The presenter, 36, shares her family abode with husband and professional rugby player Richie Myler, 30, and their two sons Ernie and Louis. 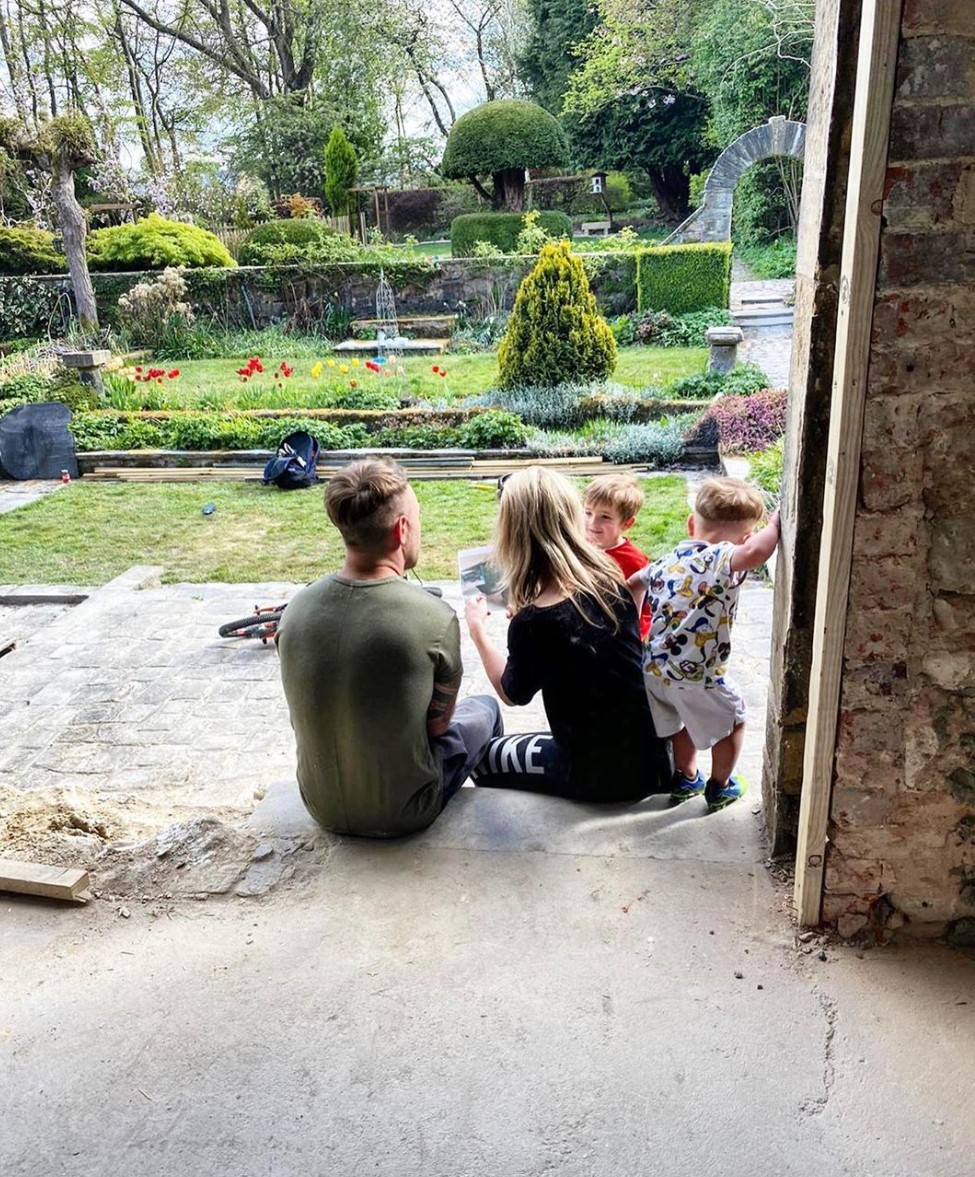 Over the past few months the former Blue Peter presenter has been busy renovating her home in Yorkshire.

Taking to Instagram, the star has kept her 190k followers up to date with the exciting progression of turning her cute cottage into her forever home.

One of their downstairs rooms features stunning Georgian windows that look out onto their beautifully kept garden.

Helen wrote: "Hands up if you love a freshly plastered wall…… what’s that I need to get a life you say….. #reno #house #home #project #livingroomideas" 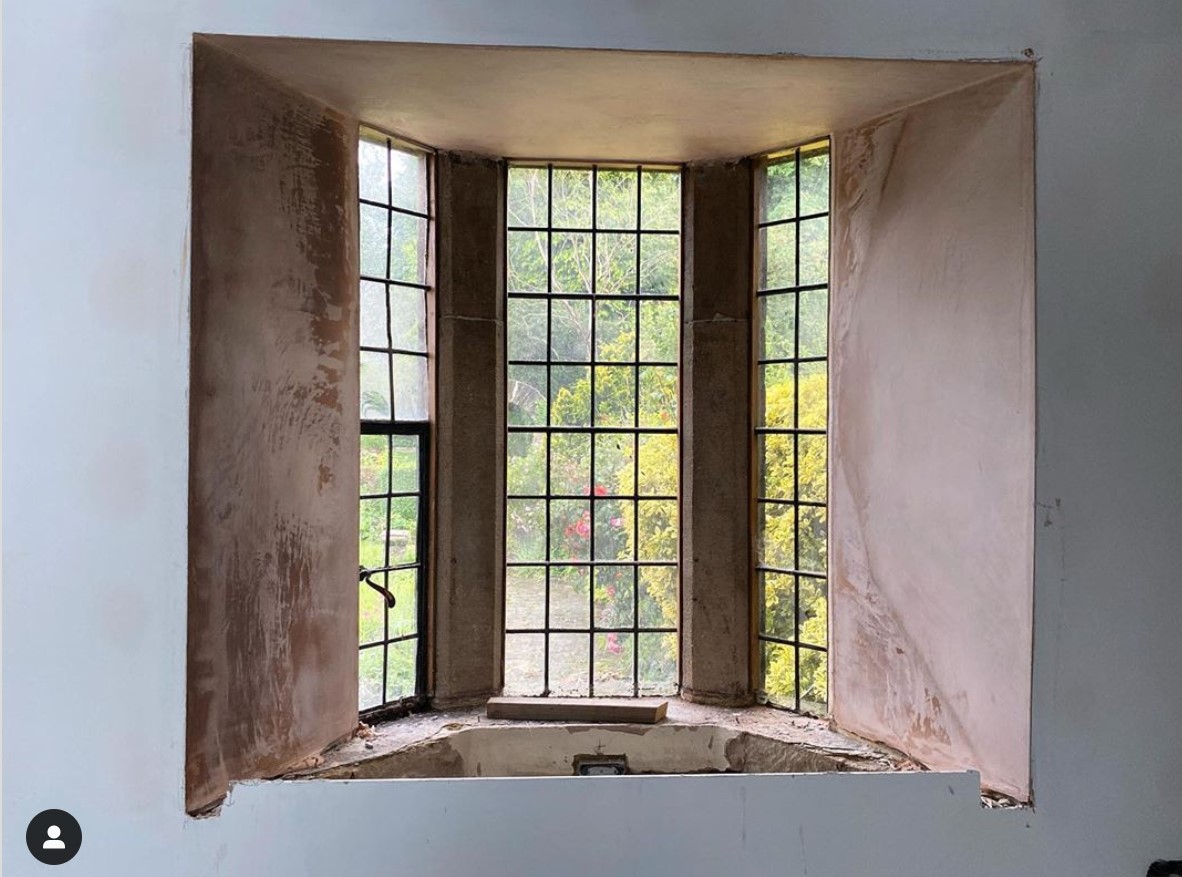 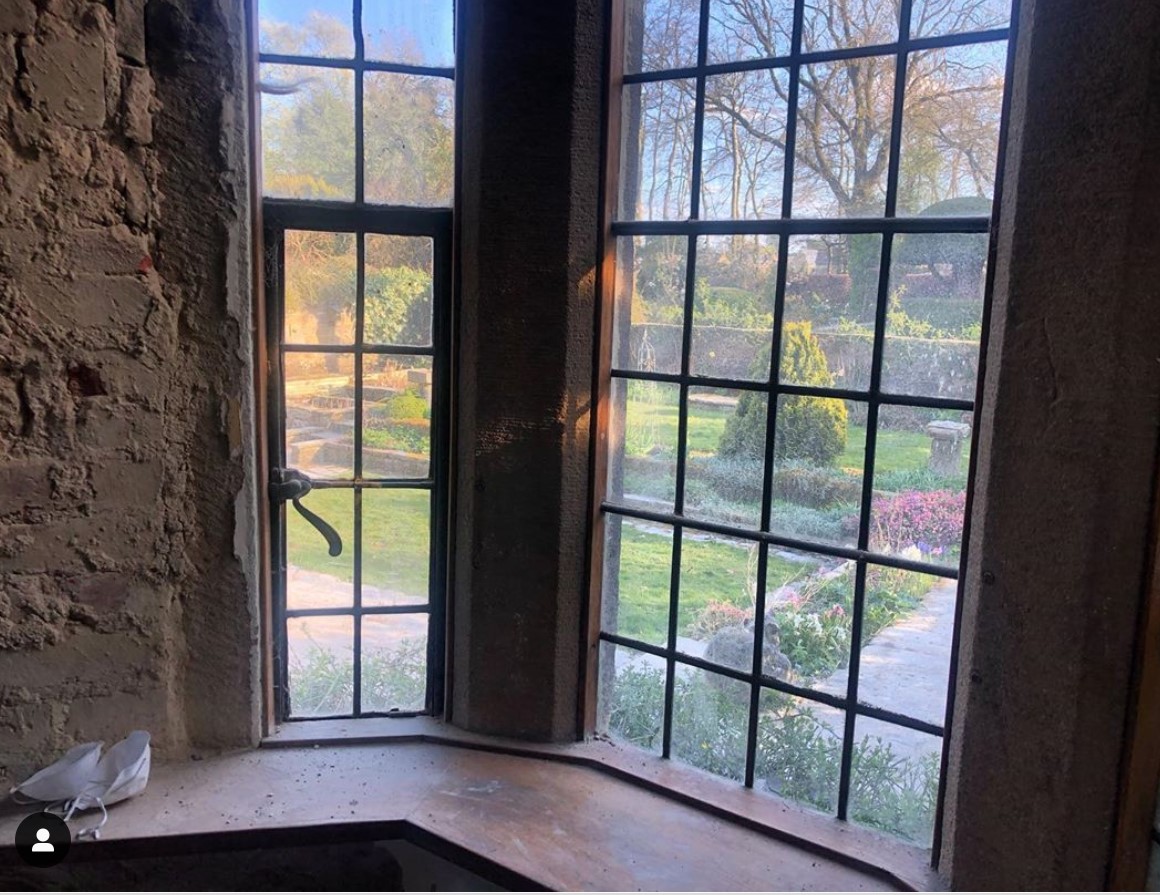 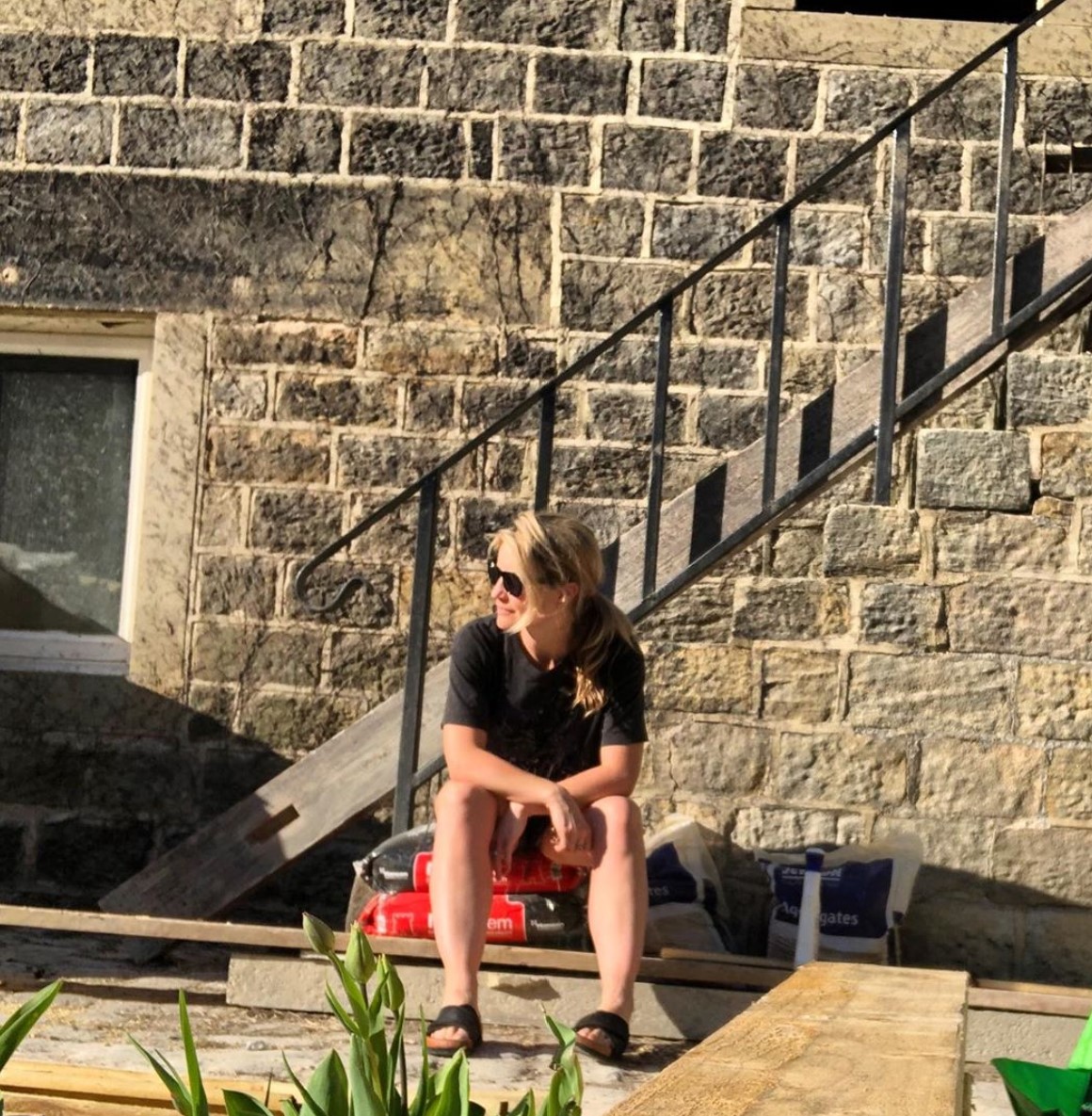 The telly favourite has had quite a few decisions to make about the developments and has even asked her followers for their ideas.

Alongside another snap she wrote: "So many decisions… that should have been made yesterday…. so little head space. 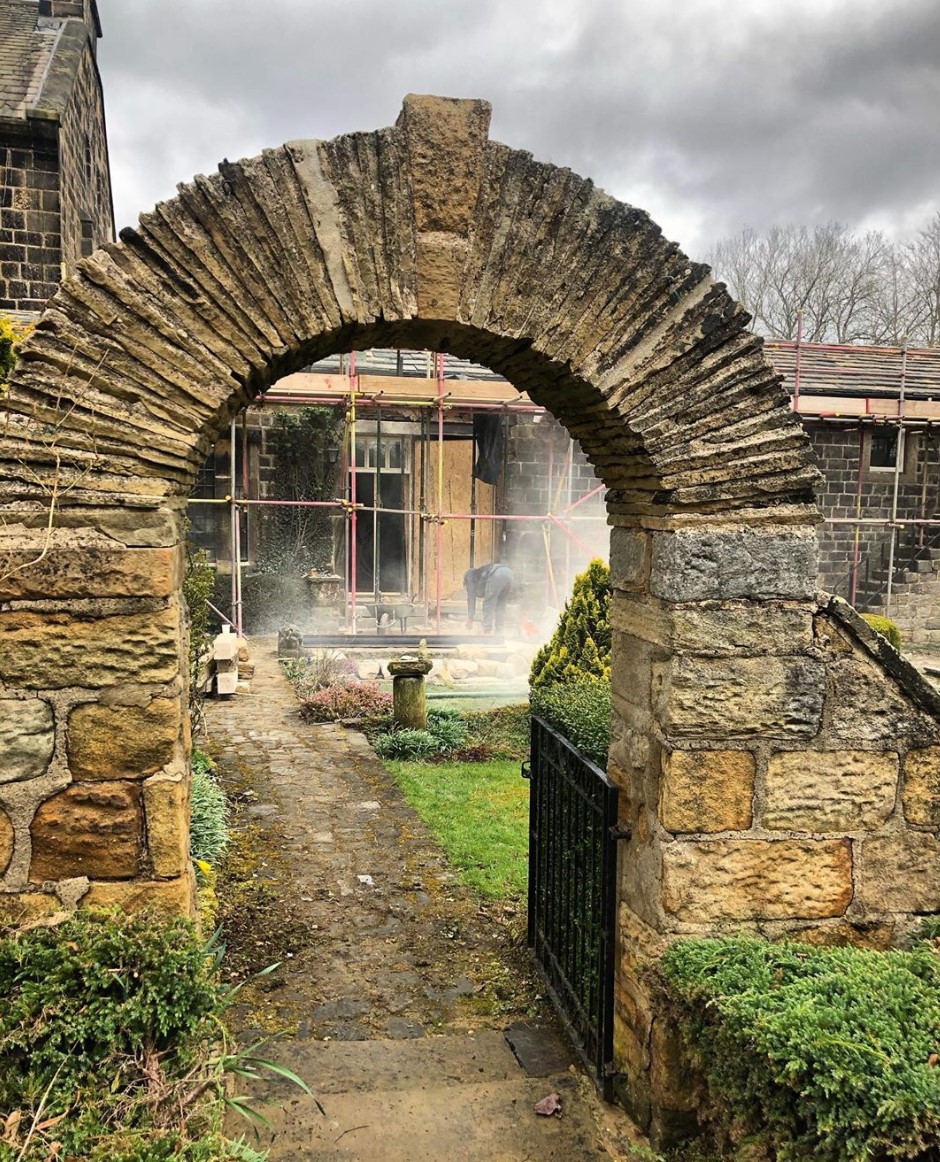 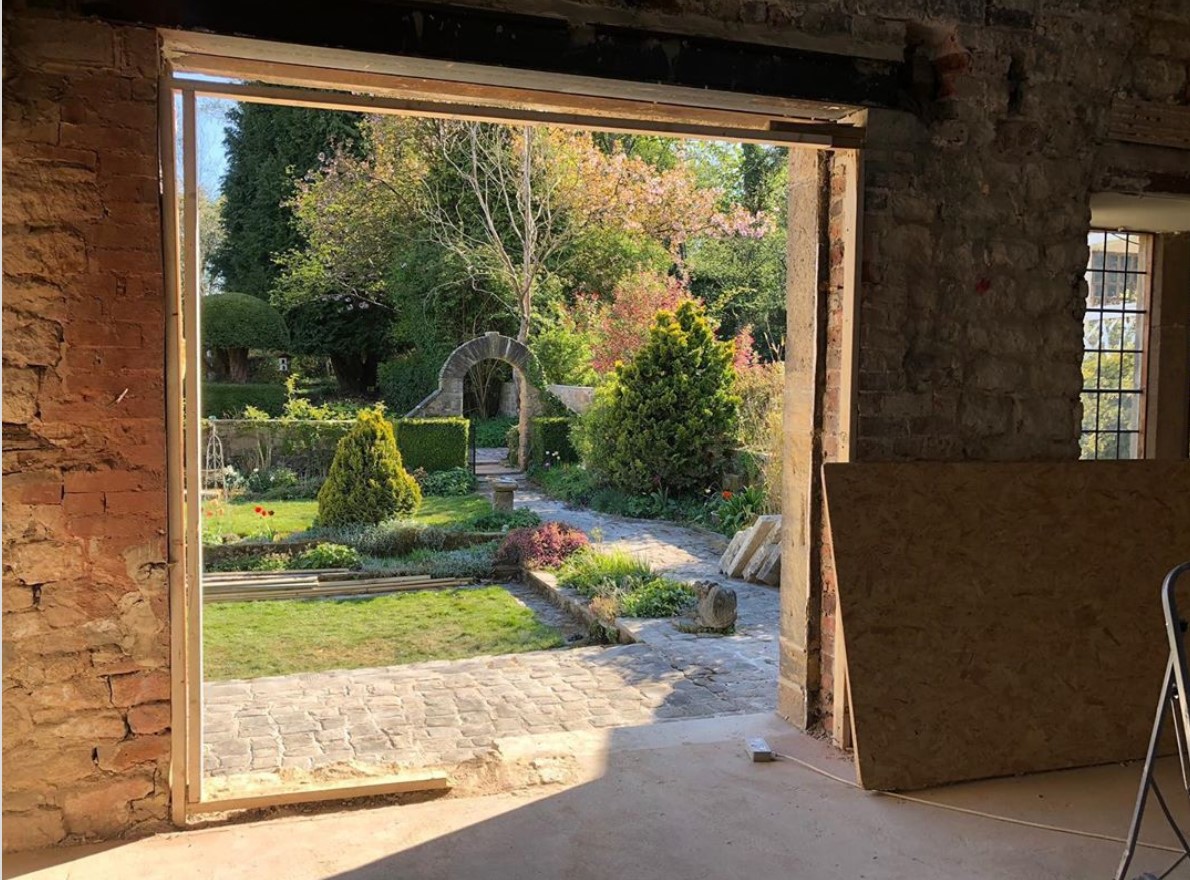 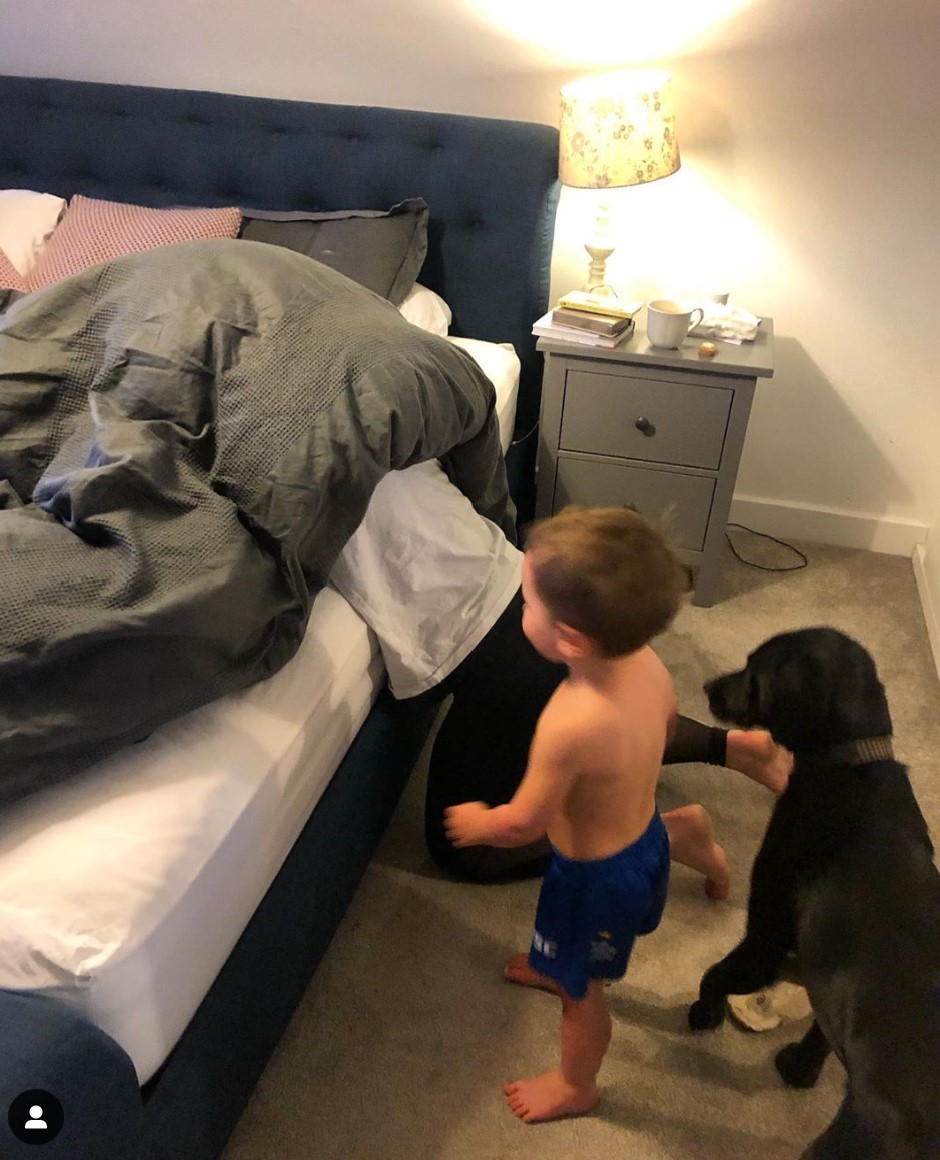 The walls and carpet are a lovely cream colour, which go perfectly with the rest of the simple interior.

With a passion for being outside, Helen and her two boys have plenty of room to run around in their amazing garden.

Helen uploaded a snap of their khaki green back gate which opens up to more land that they can pick their own fruit and veg from. 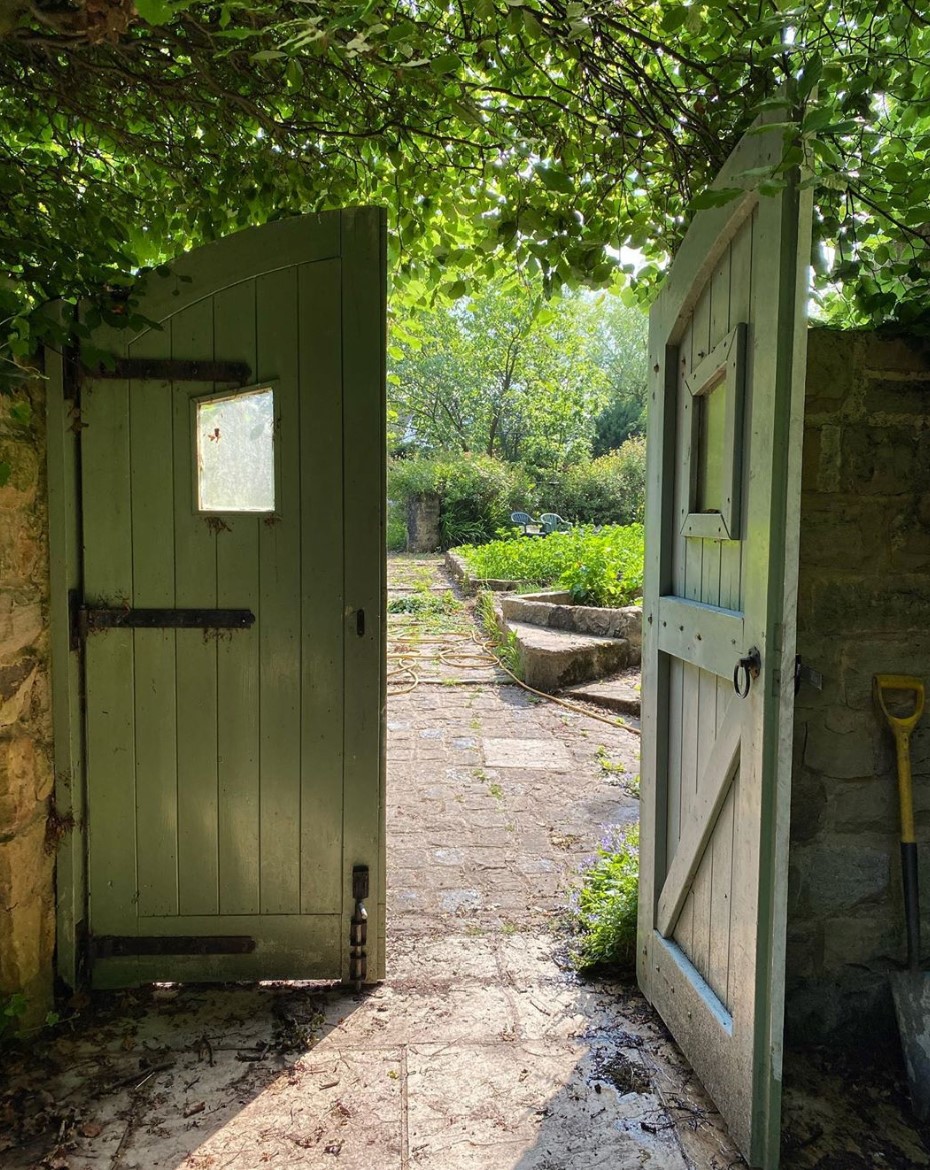 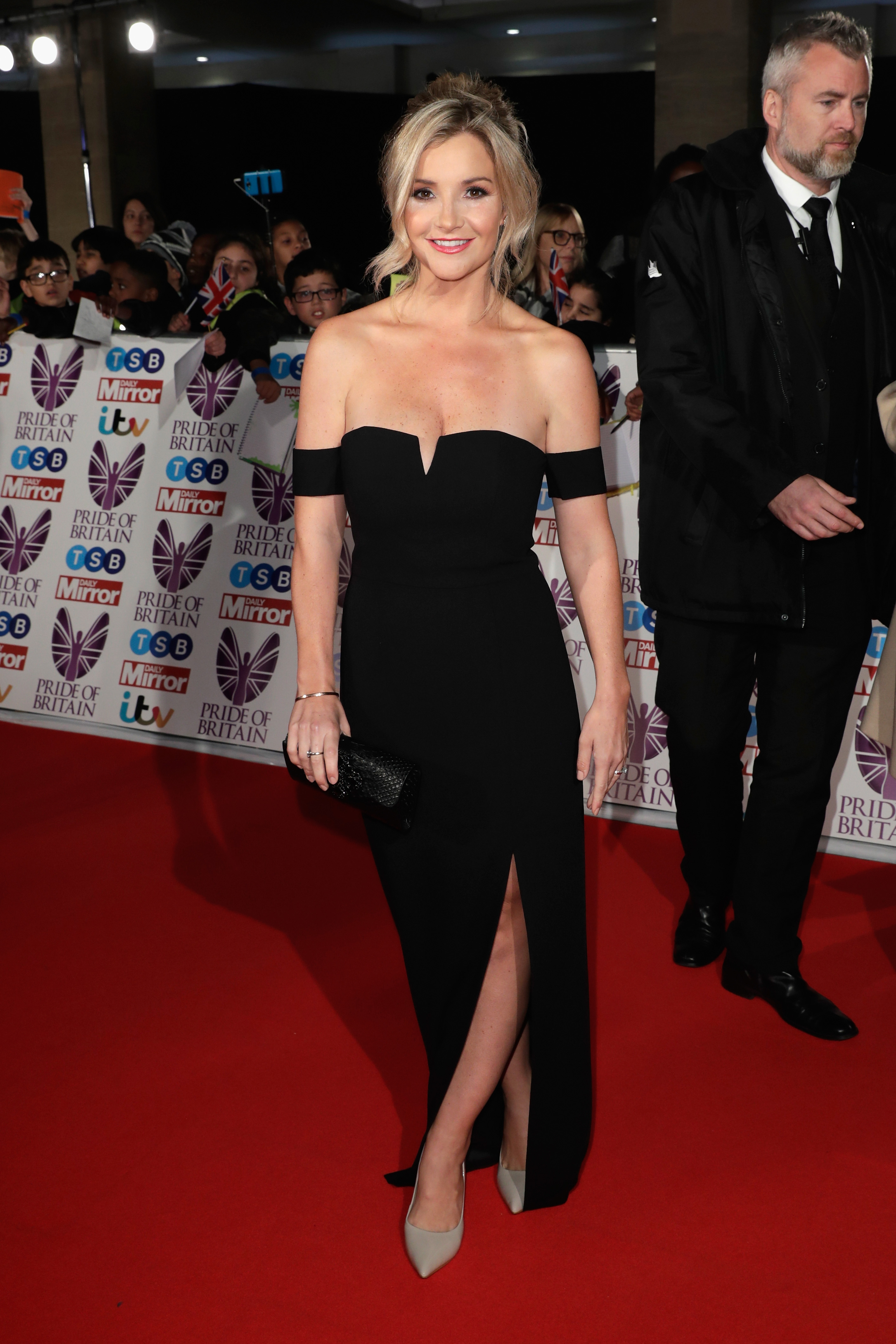 Helen and Richie tied the knot in seven years ago at Kirkby Thore's St Michael's church in her childhood village, near Penrith.

In 2015 the couple briefly moved to France when Richie joined the Catalans Dragons, but they moved back two years later when he was signed to Leeds Rhinos.

Helen is best known for presenting children's programmes Newsround and Blue Peter from 2008 to 2013. 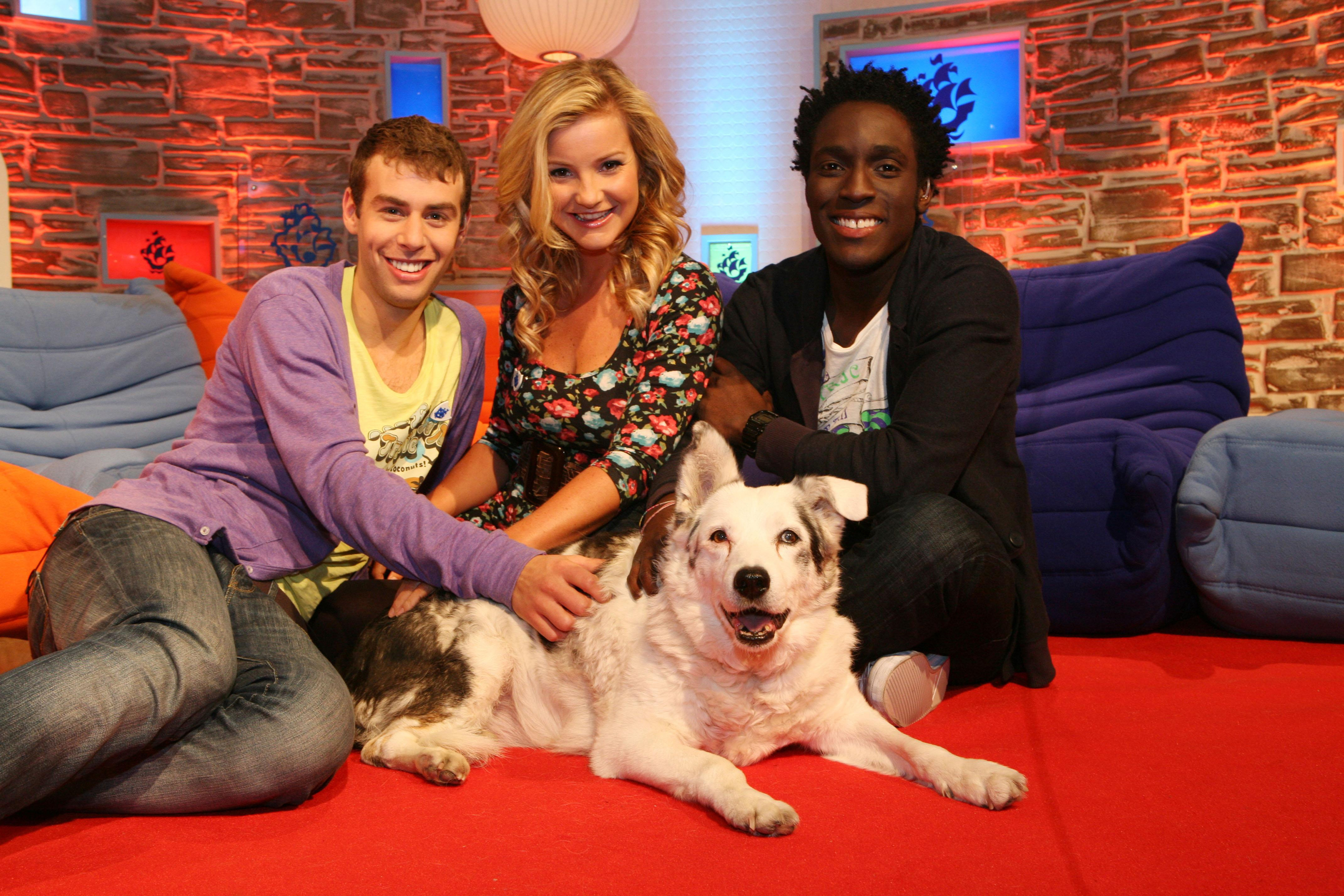 She has also worked as a BBC reporter on several sporting events including the London Marathon Highlights Show.

Since 2008 she has also presented various segments of Countryfile and is still on the show as a regular presenter.

In 2016 she hosted the BBC coverage of the Rio Olympics but didn't feature in Commonwealth Games coverage last year. 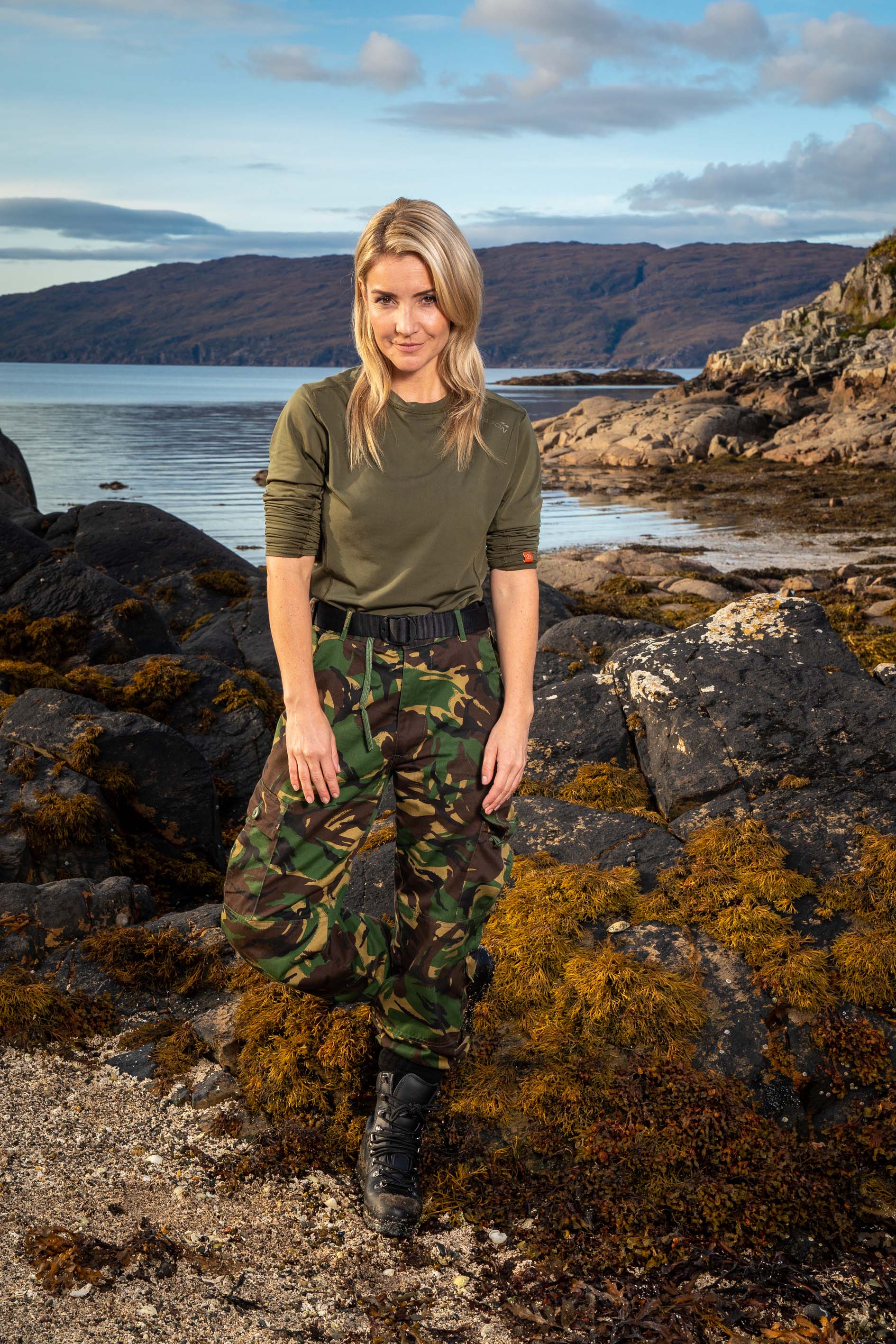 During her time on the show she nearly broke Hollyoaks star Nikki Sanderson's nose during a fight.

She said: “I had to fight Nikki and that was tough because I really like her.

“She hit me a lot and I only hit her a couple of times, but when I did she was like, ‘Oh my God, I think you’ve broken my nose’.

“I might have only hit her a couple of times but I connected. It’s so weird having to fight someone you like, I didn’t want to hit her, then she hit me once and I was like, ‘OK!’”