NEWLY single Chloe Green is selling her £7.5 million luxury home with marble bathroom and bespoke kitchen and move into a £10million pink mansion.

Here we reveal the first photos of the home Chloe is leaving in favour of her dad Sir Philip Green's rennovated London pad following her split from Jeremy Meeks. 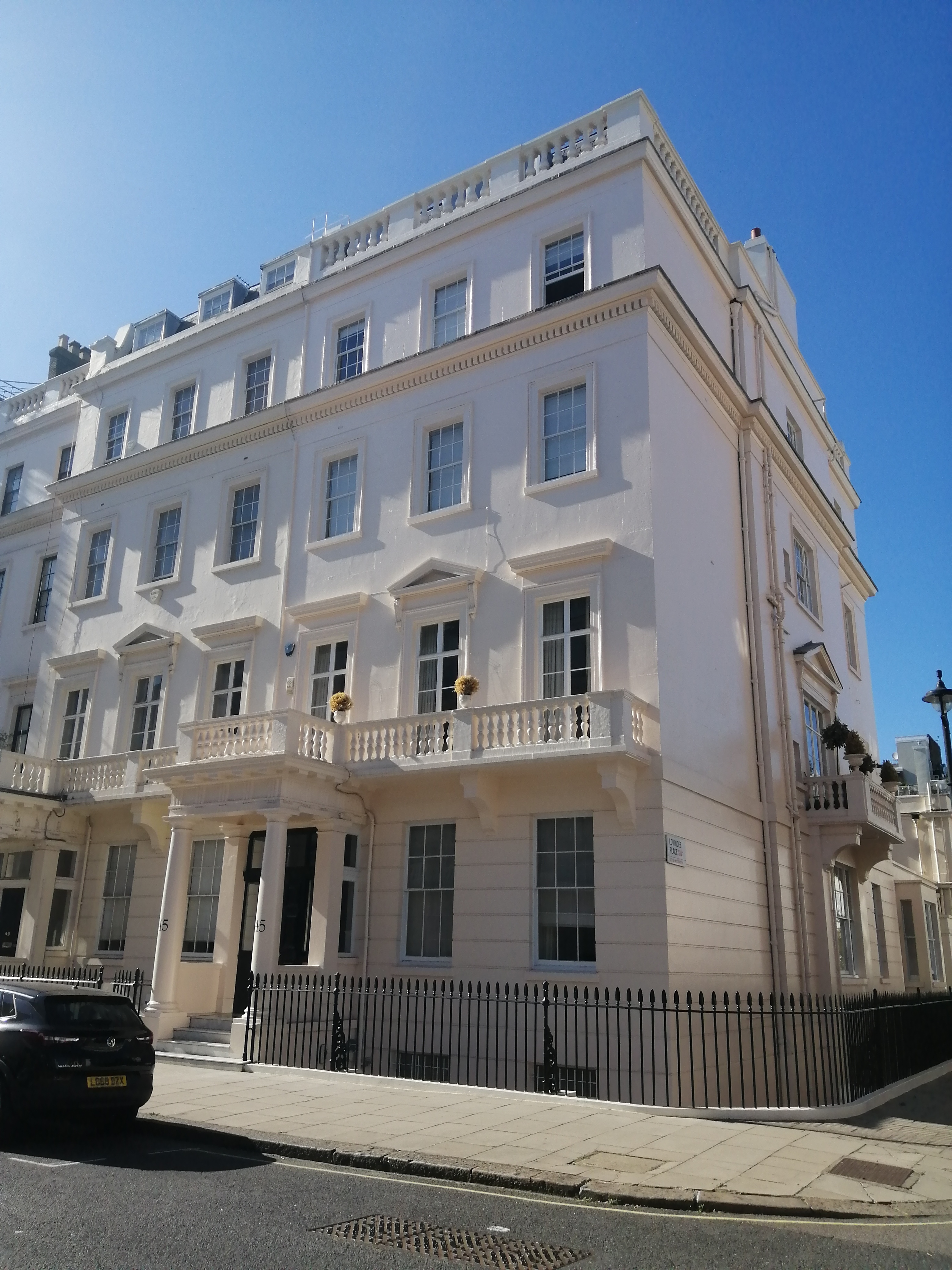 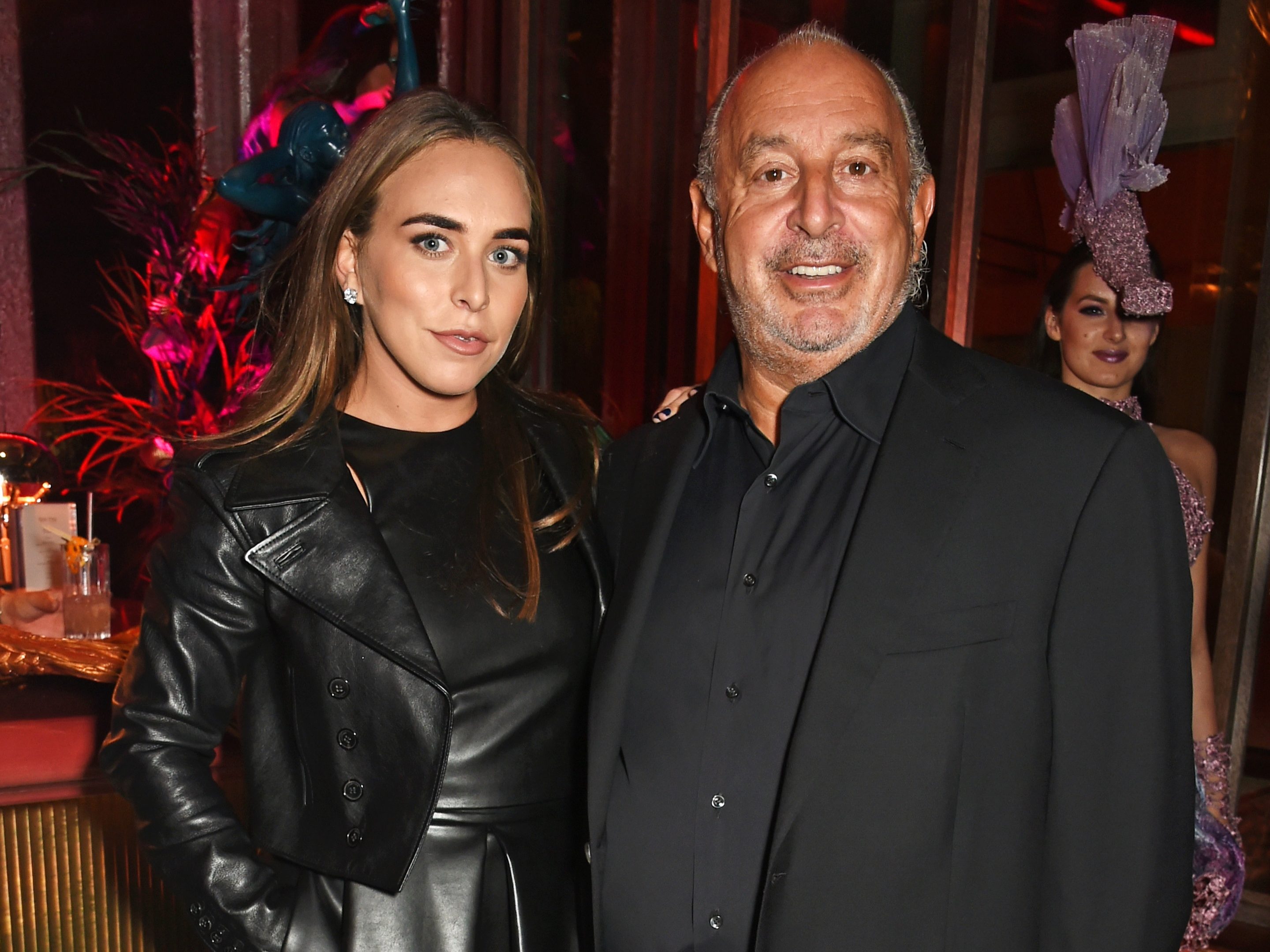 She's reportedly moving to escape the "bad memories" of her own luxury apartment.

The townhouse in Belgravia, one of the capital’s most exclusive suburbs, has been under construction since Sir Philip purchased the property in 2016 through one of the companies linked with the 67-year-old billionaire’s wife Tina.

Monaco-based Tina, 70, has been overseeing the renovations on the six-bedroom property, which includes a new glass roof, roof terrace and lowering the basement.

Workmen are now putting the finishing touches to the lower ground floor, as can be seen in our images. The black fence, which had surrounded the property, has now been removed showing off a new pink exterior and a huge black door. 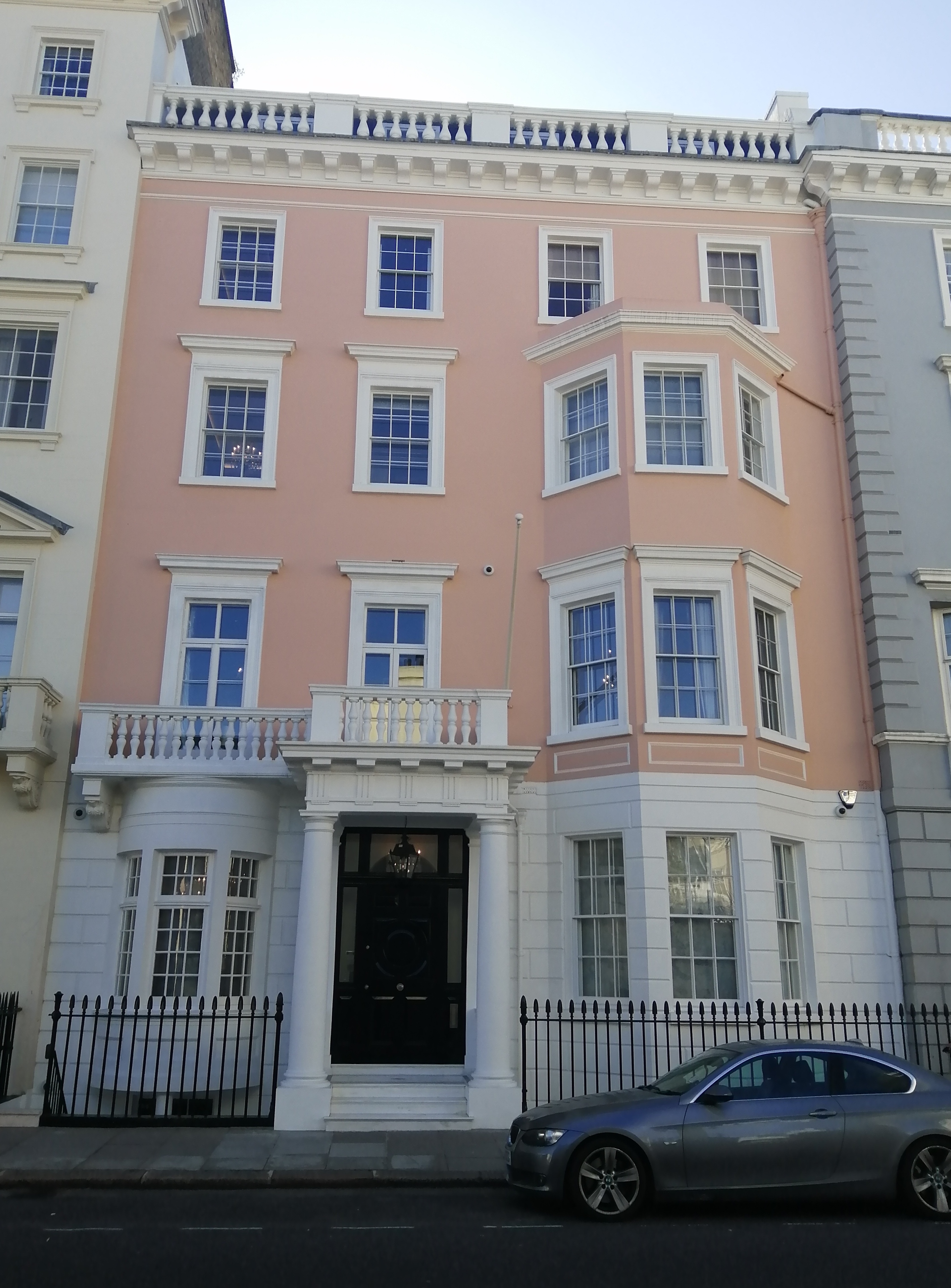 The six-bedroom property is said to be earmarked for their daughter Chloe, whose own luxury apartment around the corner is now up for sale for £7.5 million.

When the renovations first started, a friend told the Sunday People: "It is like a palace and is being done out in an incredibly high standard with no expense spared.

"Chloe's mum has been in charge of doing up the property and has visited it to keep a close eye on progress. The plan is for it to be handed to Chloe as her first proper house of her own, so Lady Tina wants everything perfect.” 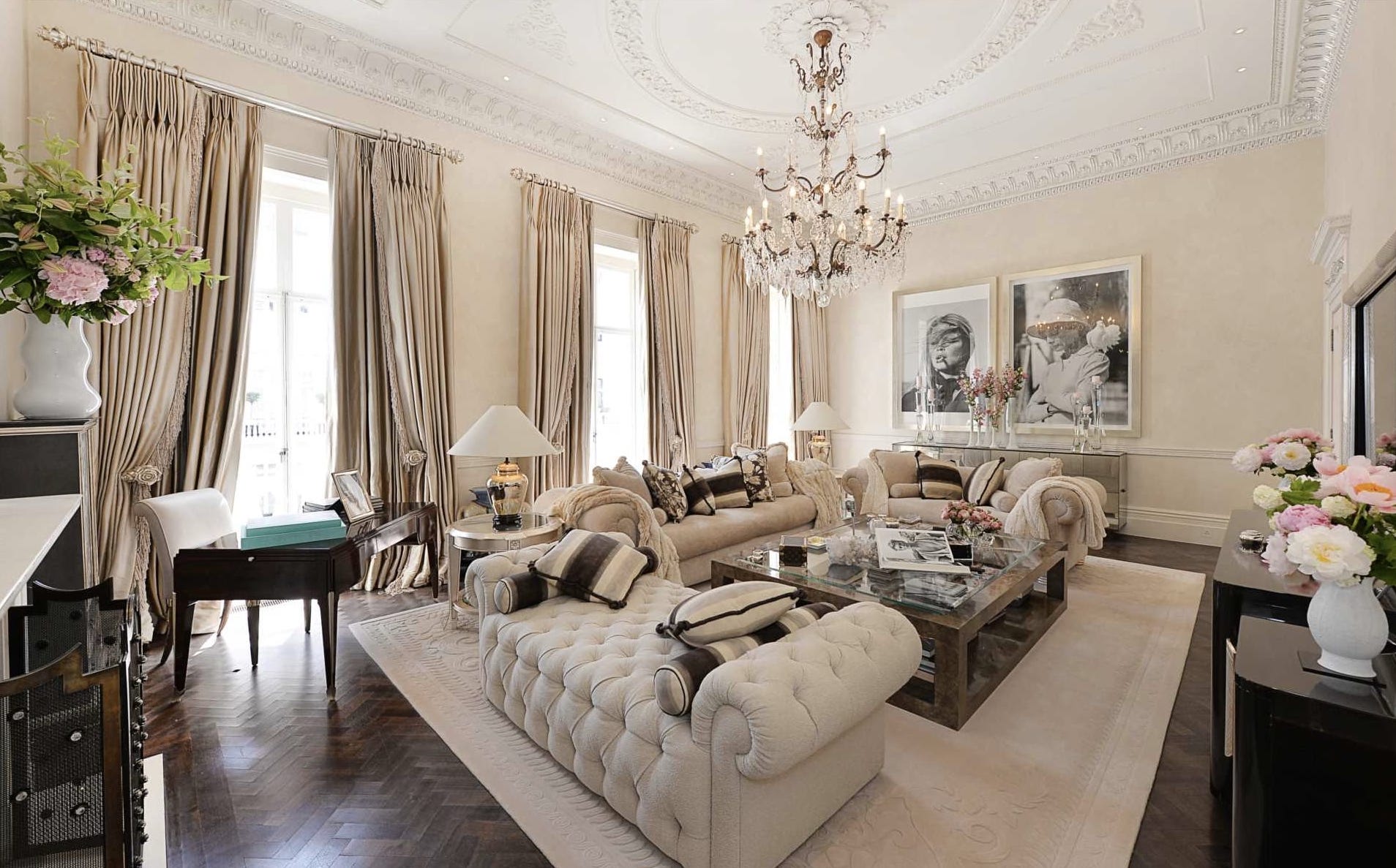 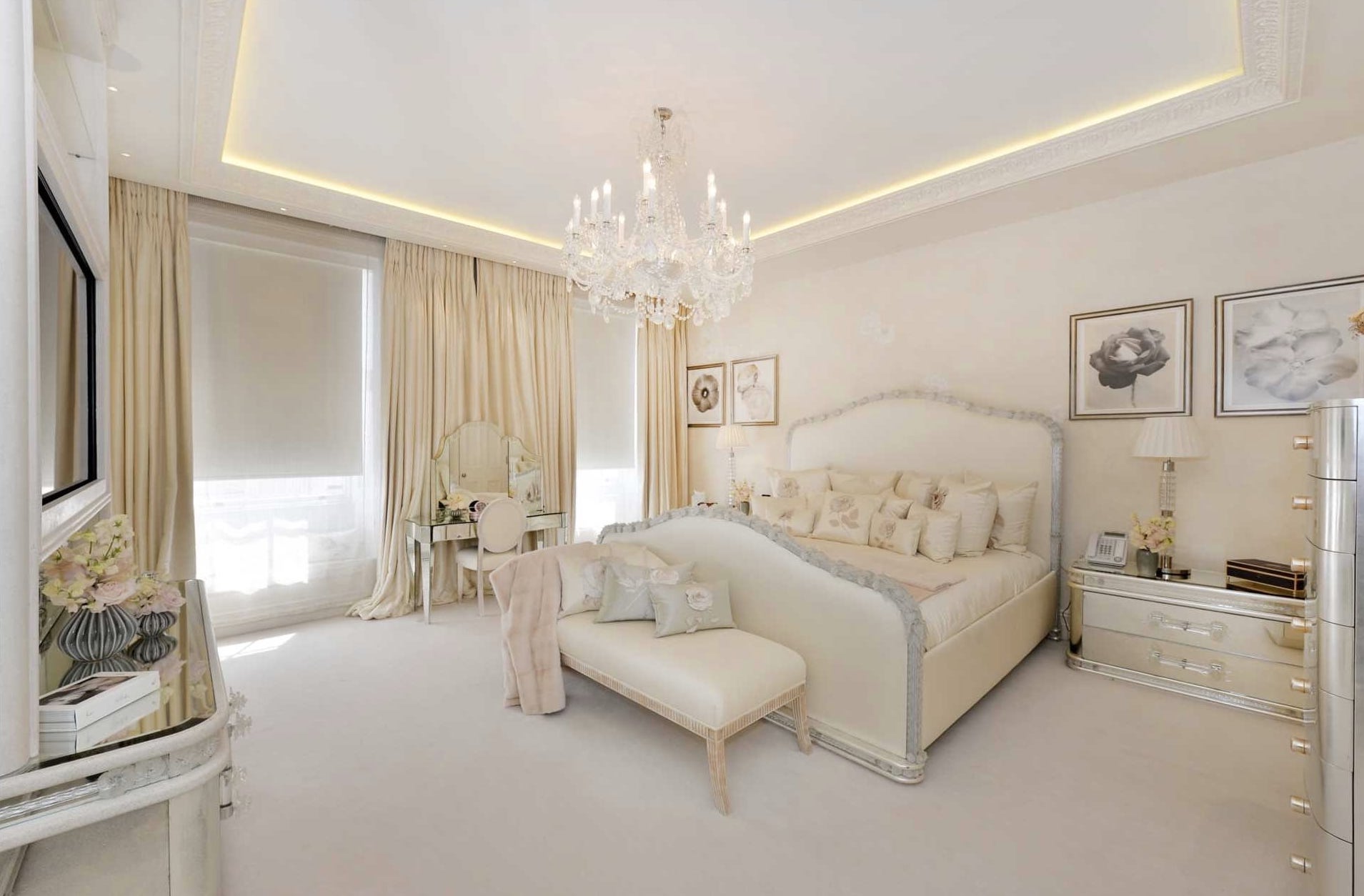 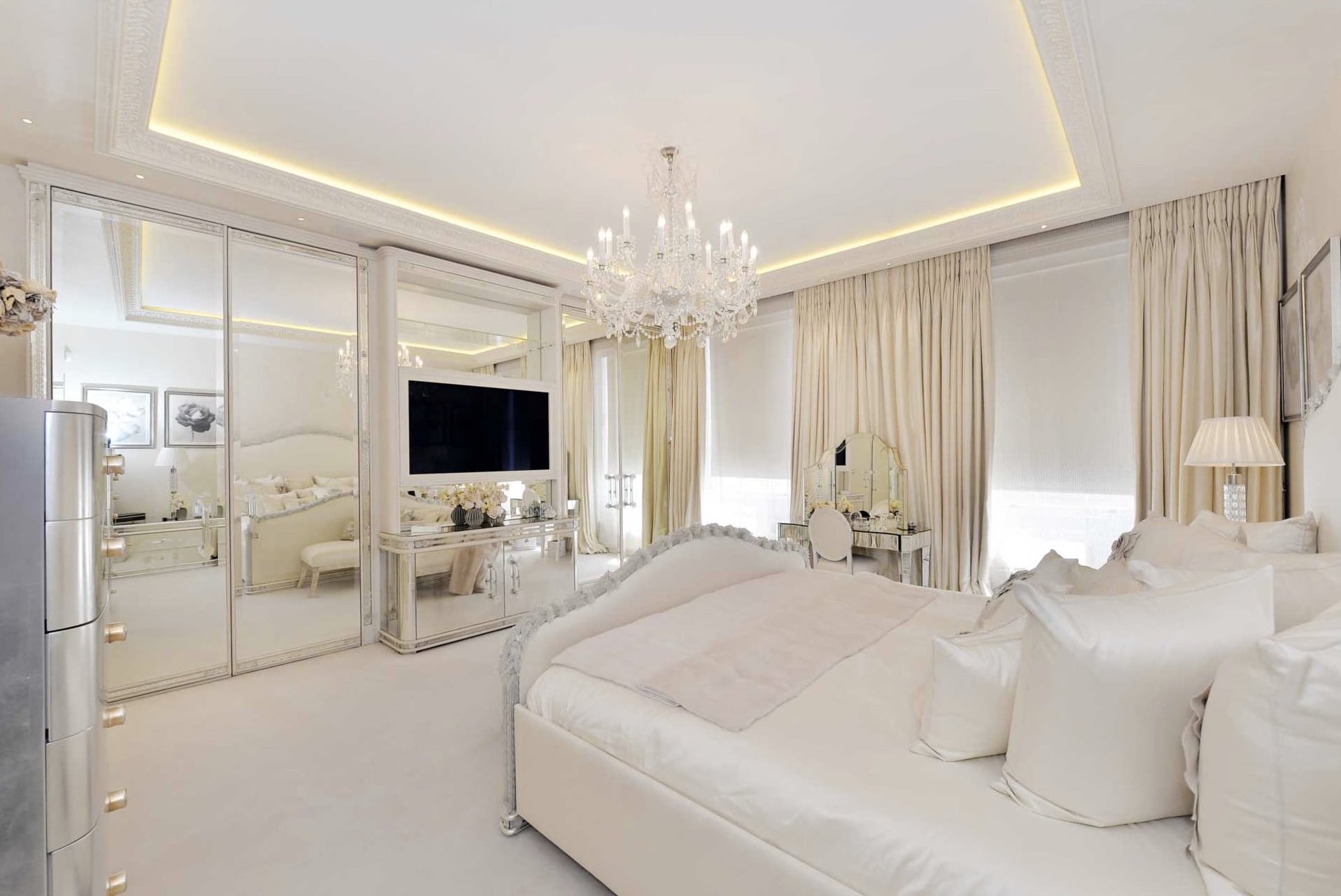 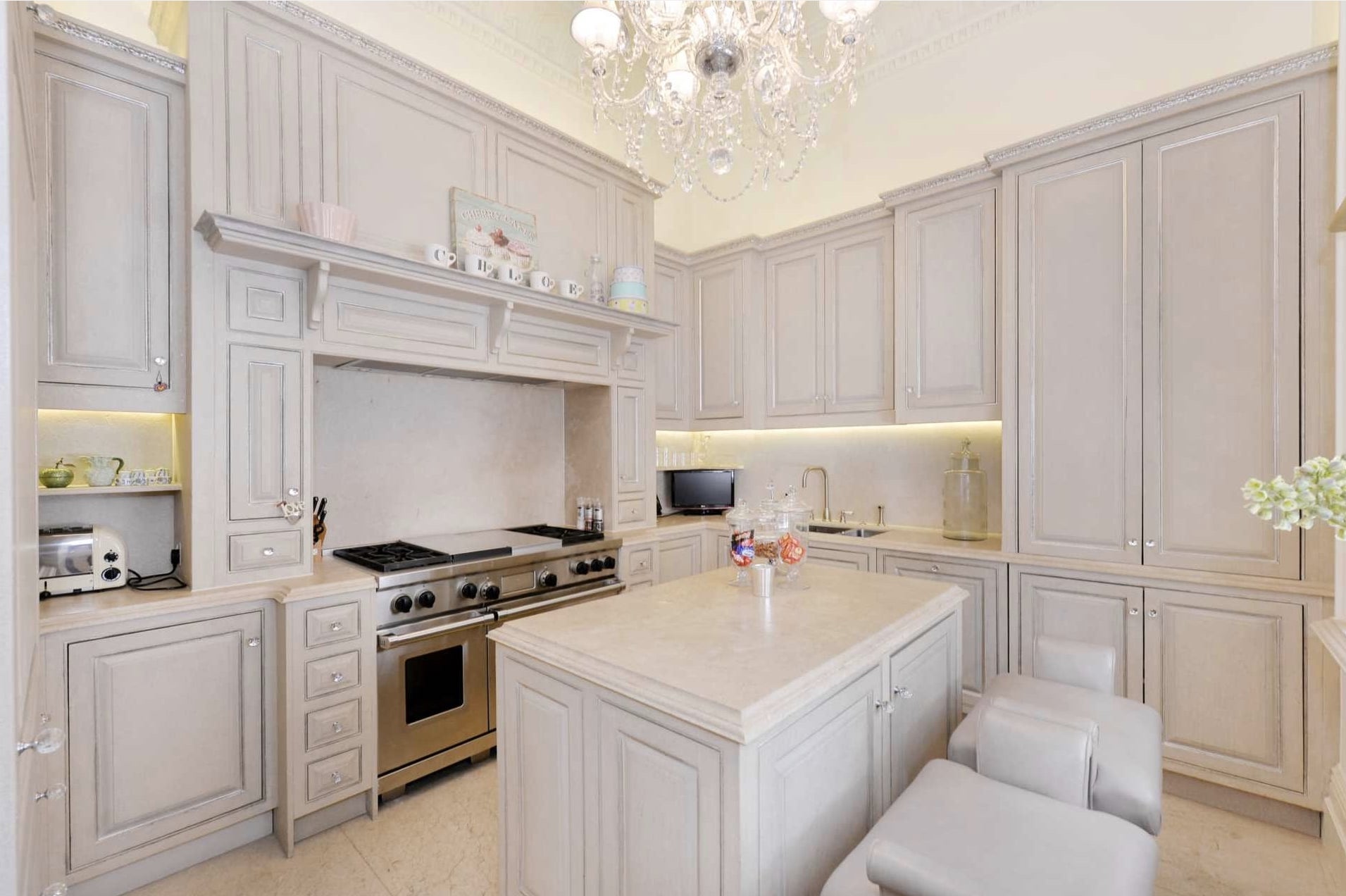 Sir Philip's reputation has taken a battering in recent years after the Topshop boss sold BHS for £1 to former bankrupt Dominic Chappell in March 2015, which resulted in the 88-year-old retailer going into receivership 14 months later.

The sale and subsequent closure of the store cost 11,000 jobs and hit 22,000 pensions, sparking an investigation by regulators as well as a parliamentary inquiry.

The disgraced billionaire offered to plug the BHS pension deficit if authorities stop investigating him, which resulted in him paying a £363 million voluntary settlement. 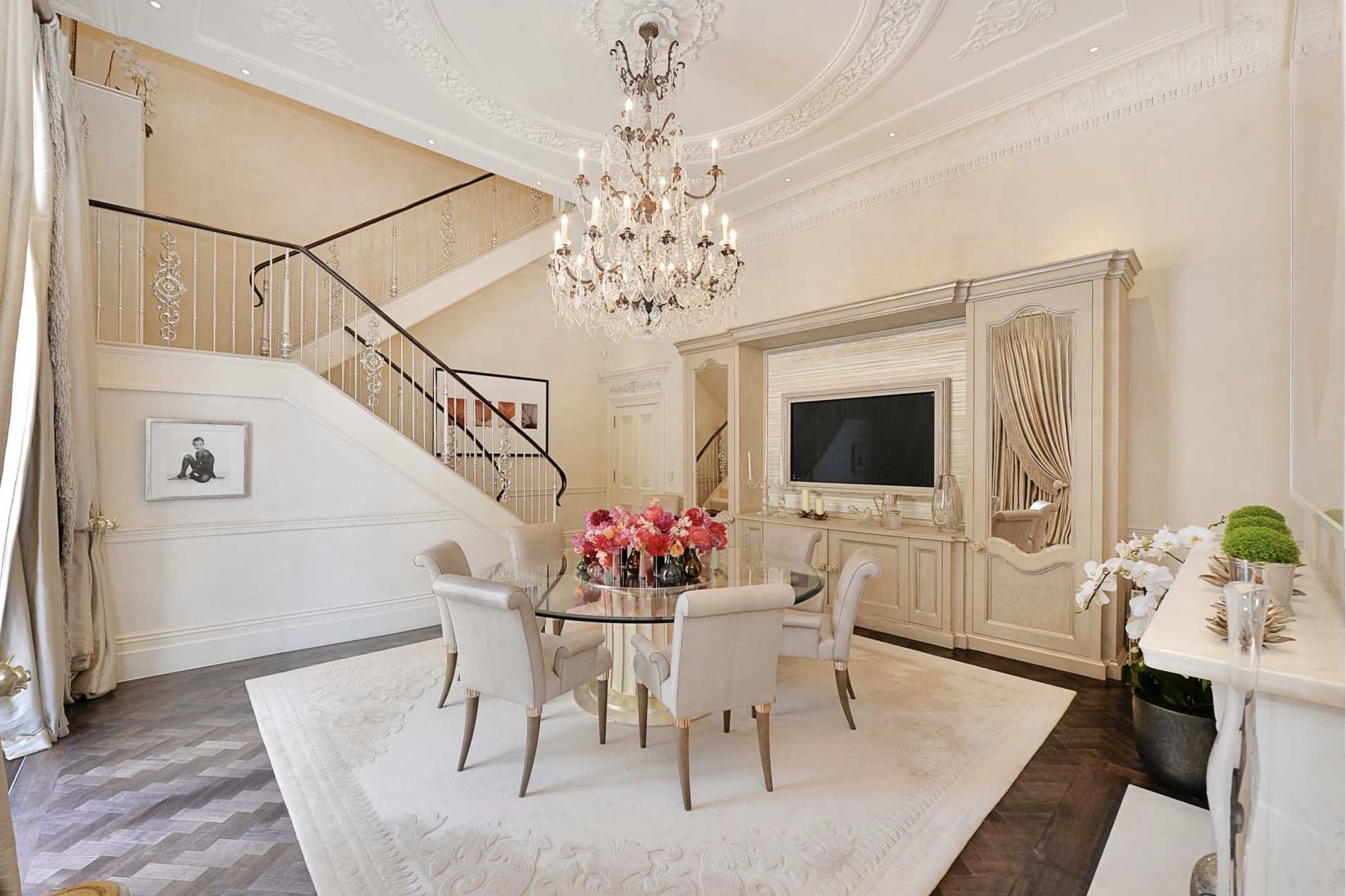 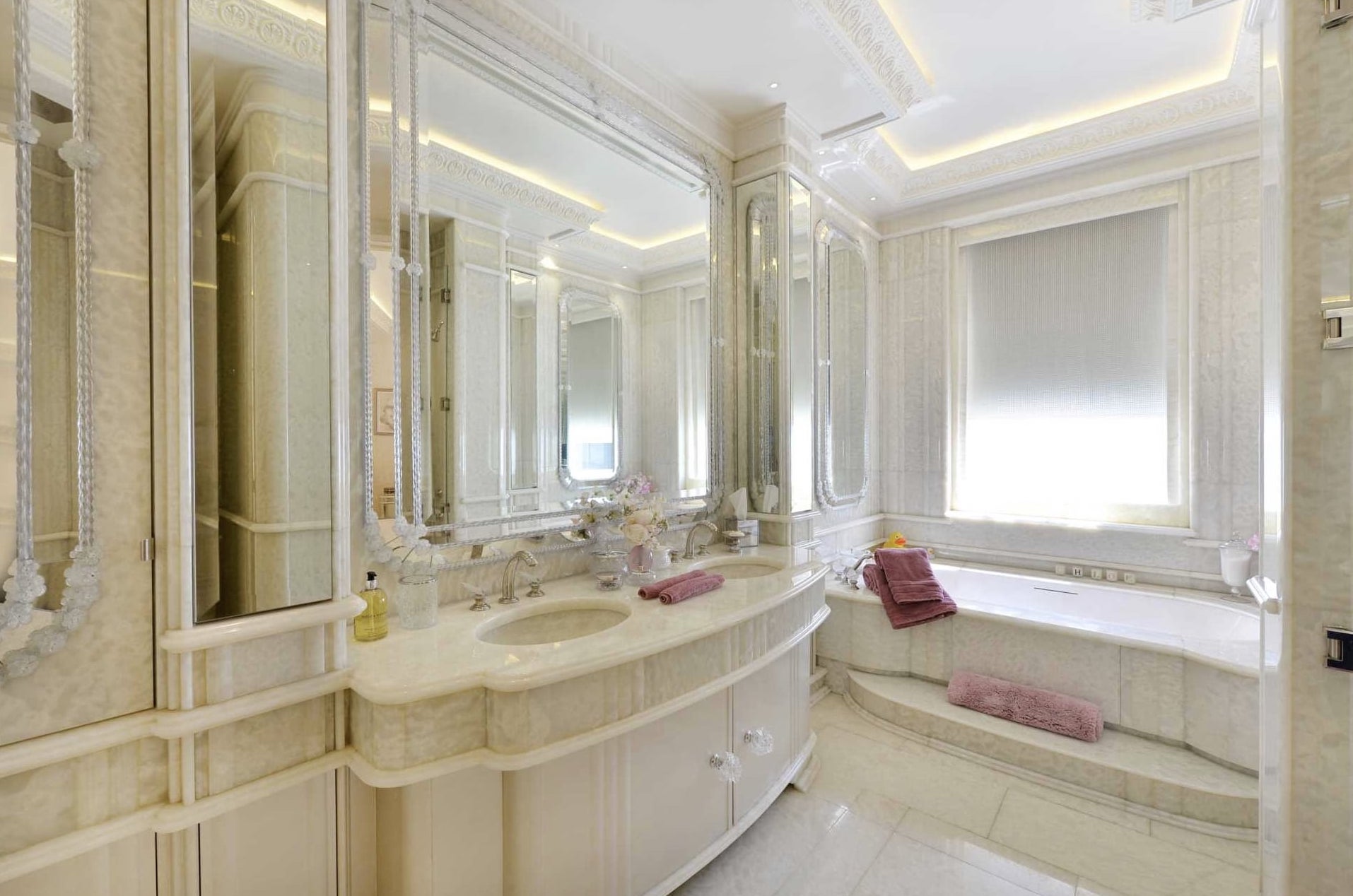 Sir Philip’s wealth is estimated at $5 billion – most of it in his wife’s name – with houses all around the world, including the Belgravia apartment being sold by Chloe.

The website photos reveal giveaway signs that Chloe lives there, with cups in the kitchen lined up spelling ‘Chloe’ and candles by the side of the marble bathroom also spelling out her name.

The 28-year-old put the property up for sale last month because it holds "bad memories" of her on-off relationship with US former convict-turned-model Jeremy Meeks, dubbed "hot felon". 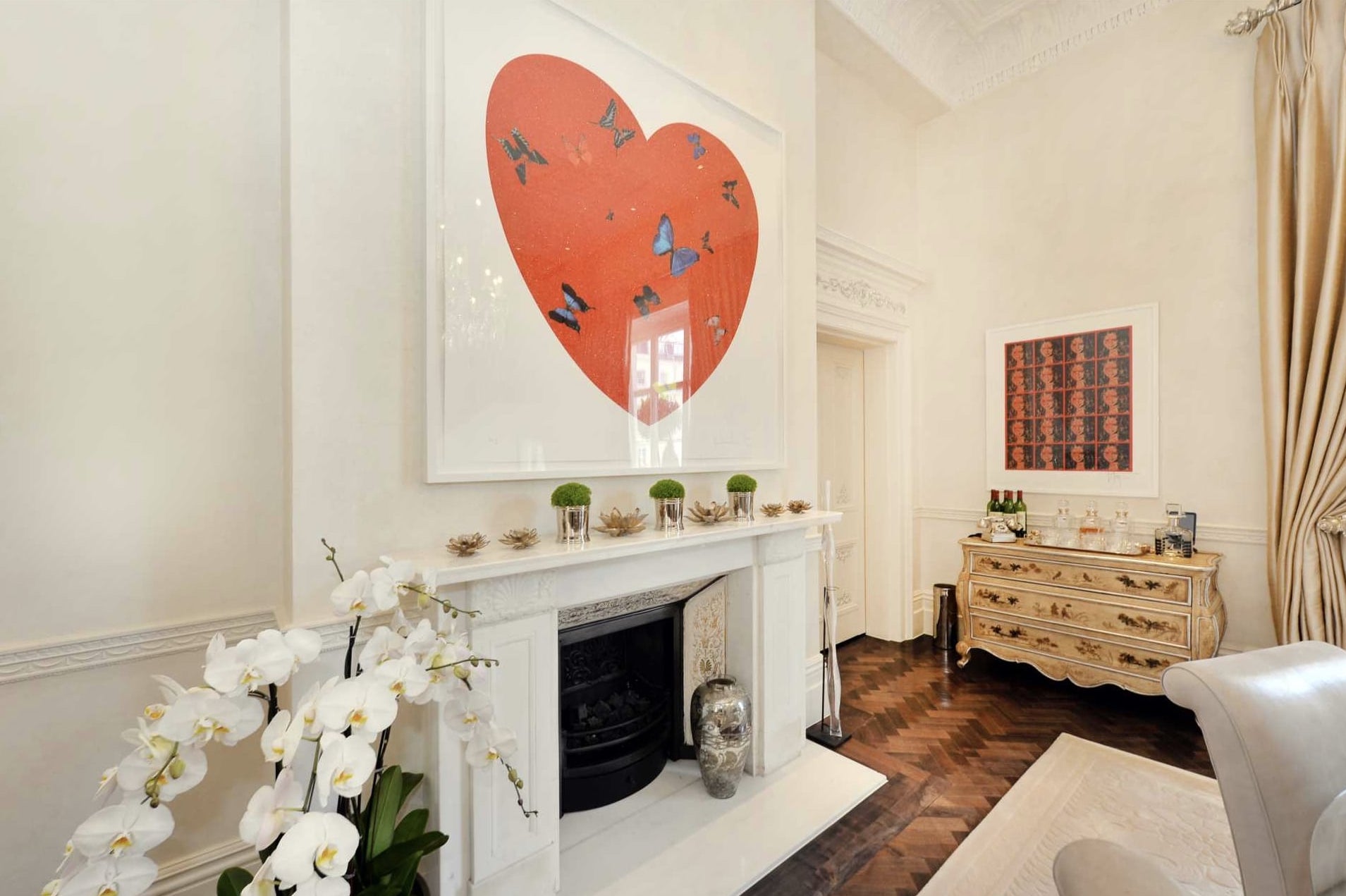 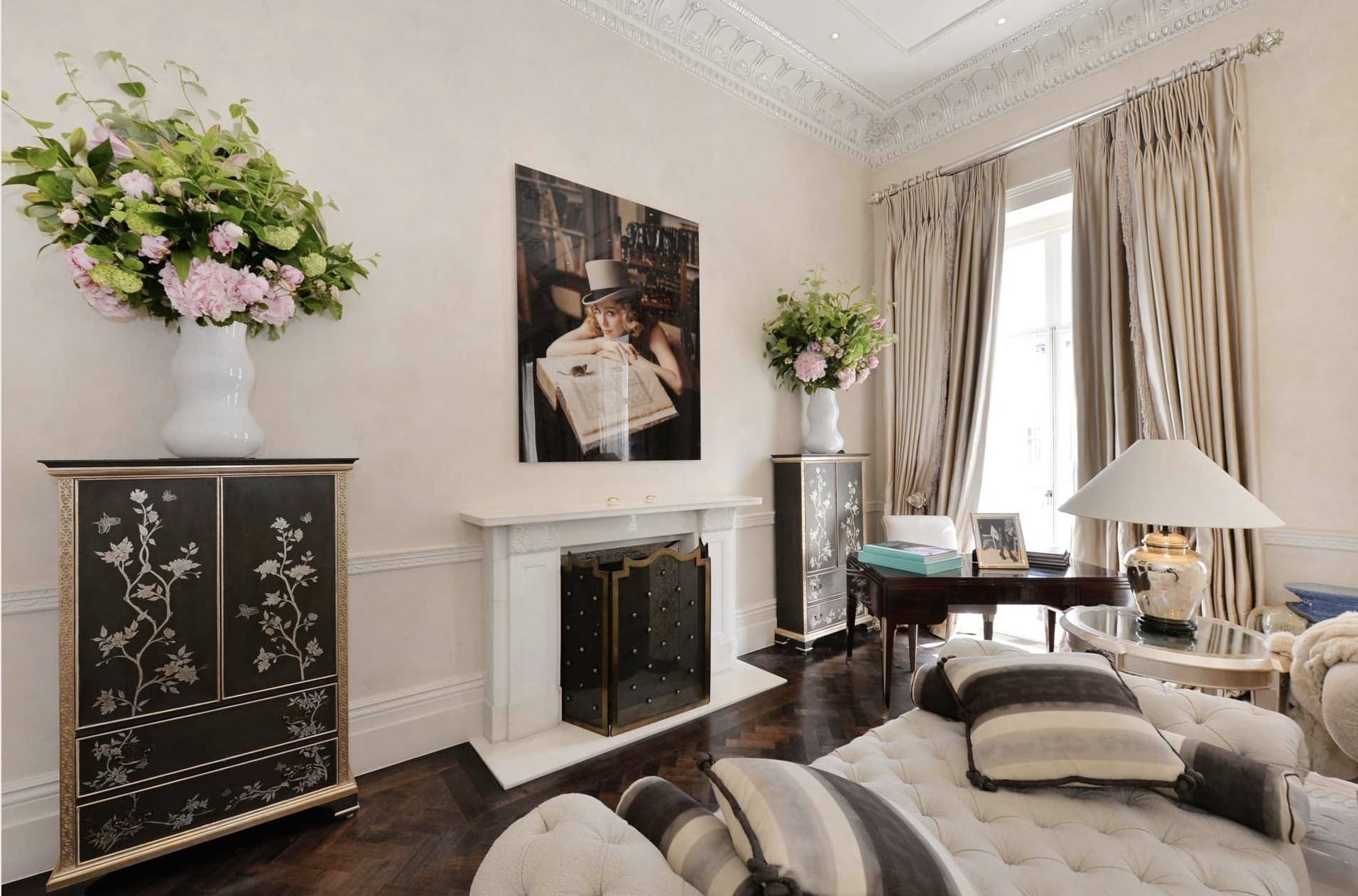 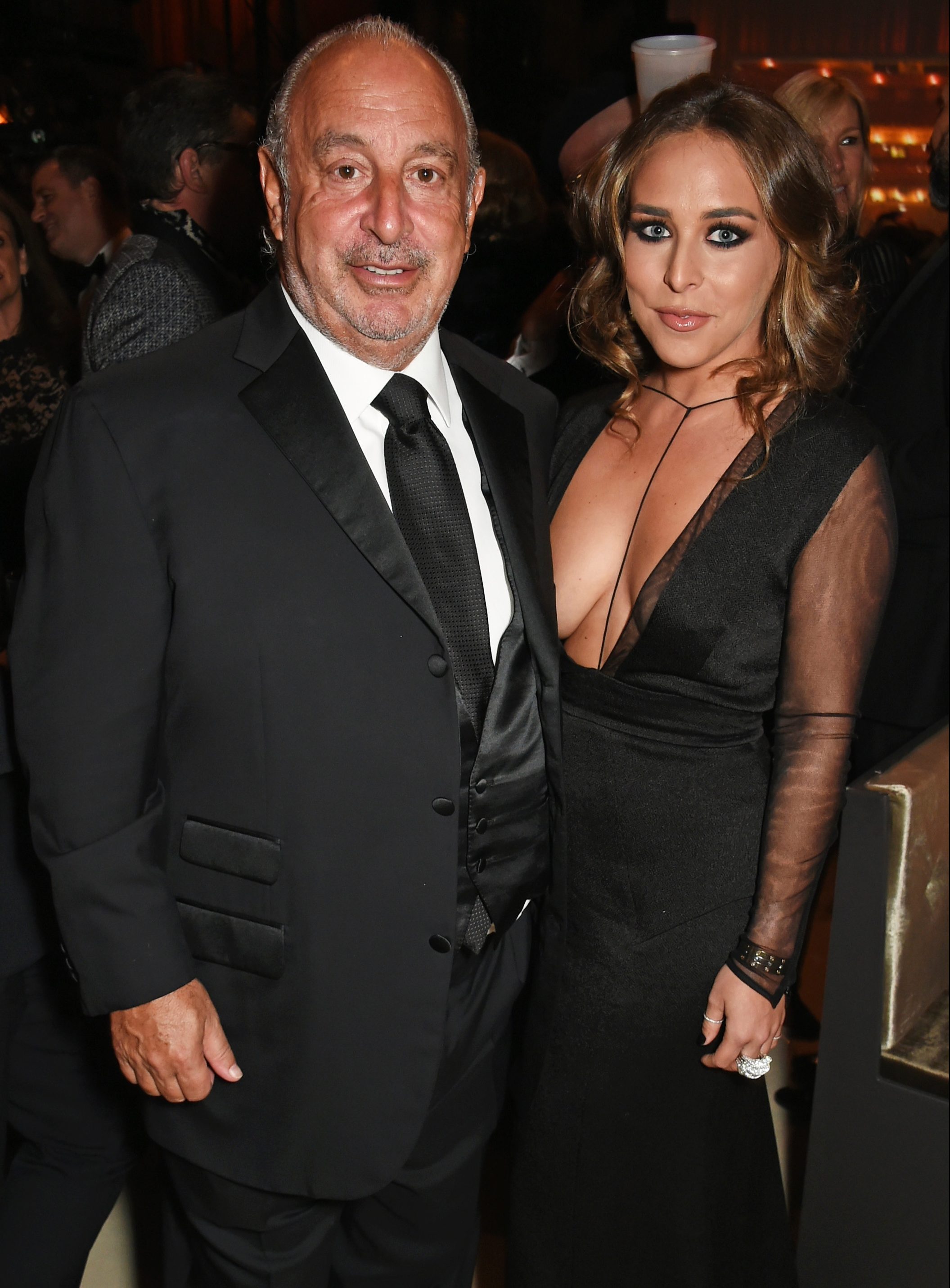 The property is described as "a stunning three-bedroom duplex apartment hidden behind a classic white stucco fronted facade, located in Eaton Place, one of London`s most prestigious addresses.

"The first floor is entirely dedicated to entertaining, offering a beautiful reception room with views over Eaton Place from the south facing double balcony, large dining room with a further east facing balcony, bespoke kitchen, the second floor comprises a master bedroom suite with walk in wardrobe, two further bedrooms one of which is en-suite, and family bathroom.