Gino, 42, lives in a stunning £1.25 million property with his wife Jess and their three children, and fans have been given a glimpse inside the home on his social media. 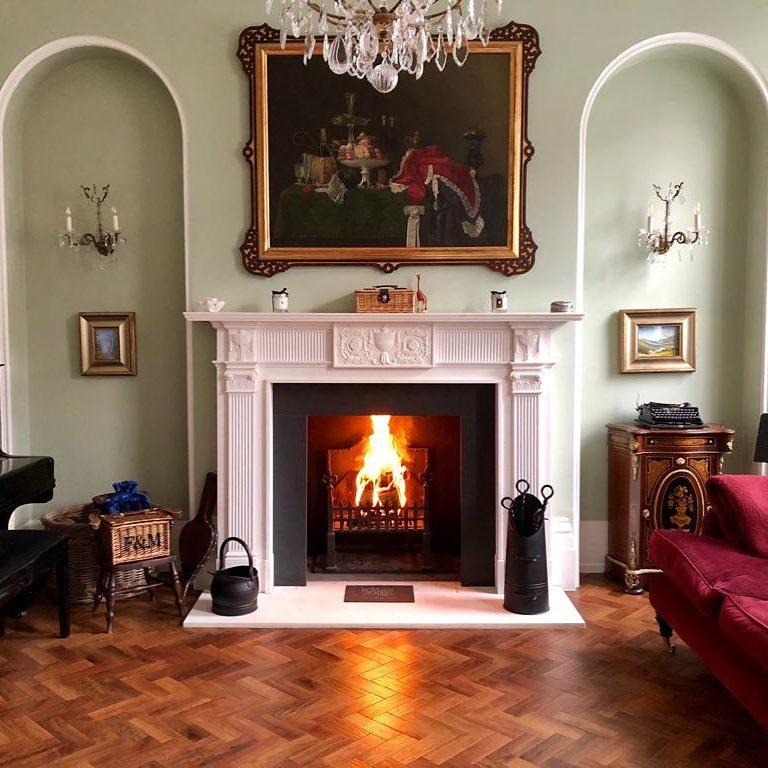 The living room of the Grade II listed home centres around the open fire place, and Gino clearly loves to relax by the roaring fire during the winter months.

With pale green walls, white trimmed alcoves either side and a large framed oil painting of food and wine hanging above it, the room has an ornate, Italian feel.

Completing the look is a stunning chandelier, piano and cosy red sofa, while the floor is highly polished herringbone wood.

Another room looks more like a stately home that wouldn't be out of place in Downton Abbey, thanks to the wood panelled walls and dark furniture. 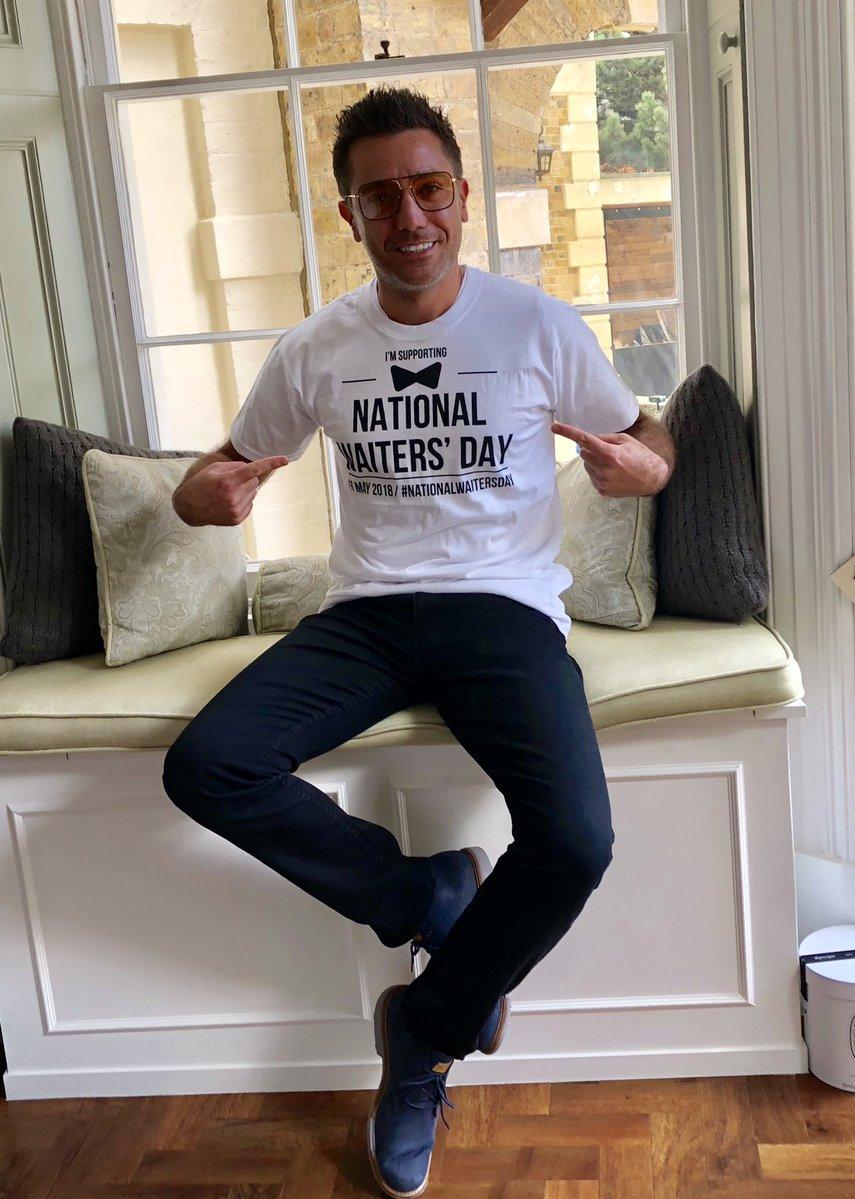 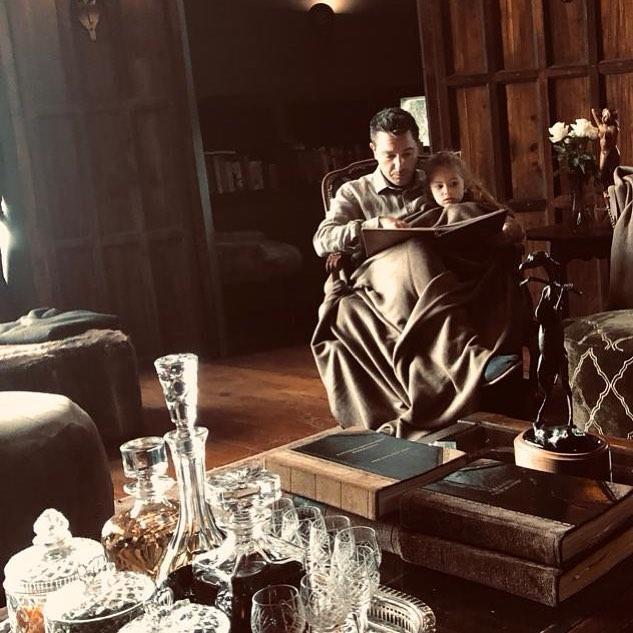 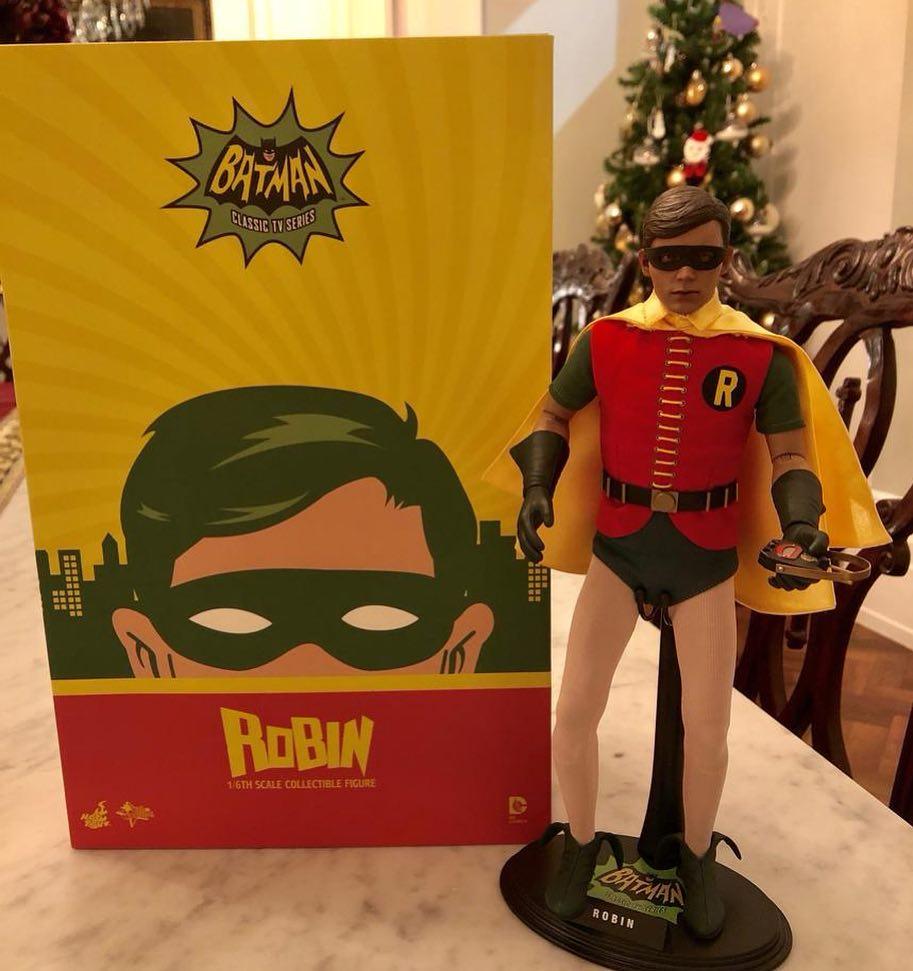 Gino also has an impressive glassware collection on display featuring a number of crystal decanters and glasses.

But obviously most people want to know what a TV chef's kitchen looks like, and thankfully Gino's doesn't disappoint.

The star has a large marble topped island in the centre for him to work on, as well as a cosy window seat and patio doors which lead out into the garden.

Last year it was revealed in The Telegraph that Gino and his wife wanted a public footpath by his home closed because of fans taking pictures.

The couple wrote to their local council to say their privacy was being invaded and they were fed up of people knocking on the door for pictures and autographs.

The townhouse is reportedly four storeys and features seven bedrooms, but Jess wrote in the letter to the council: "A couple of times I have had people in my garden taking pictures and there are frequent knocks on the door with people asking for pictures of Gino or signed books. 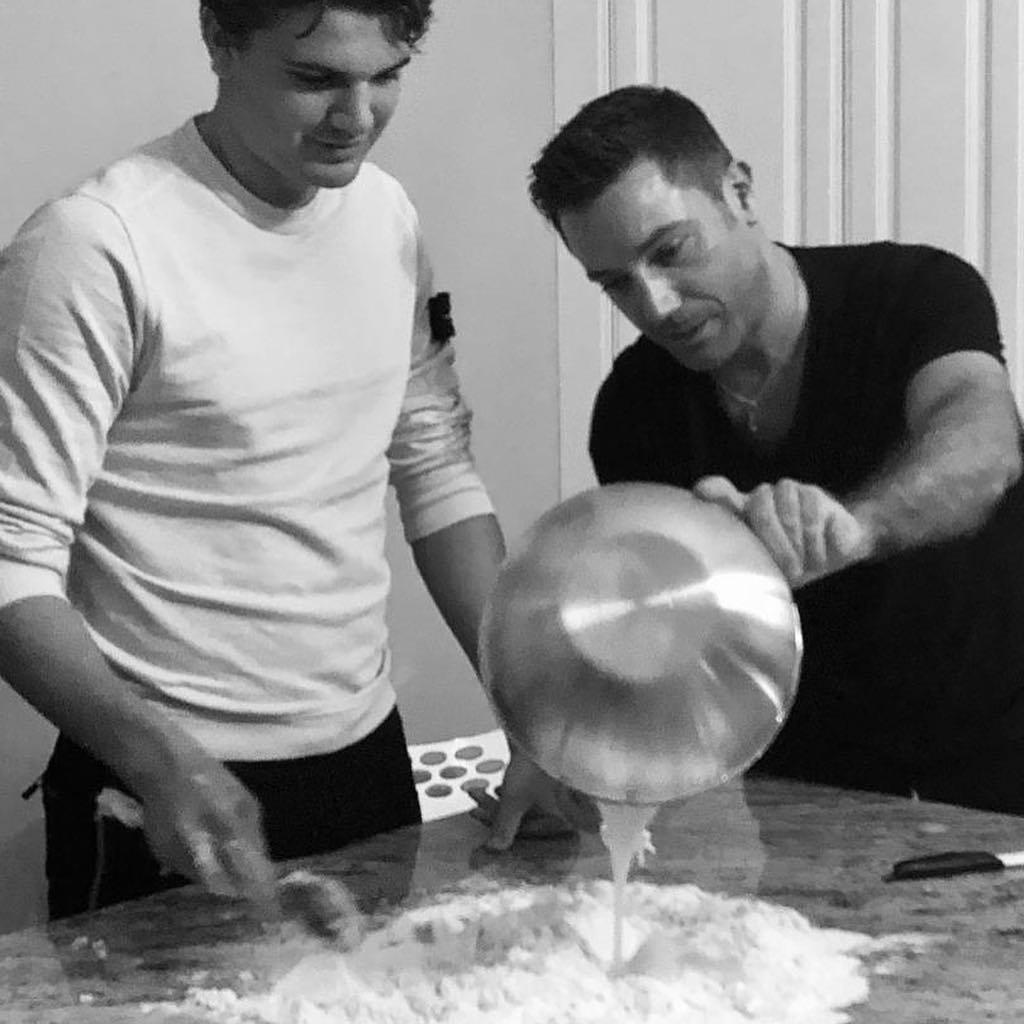 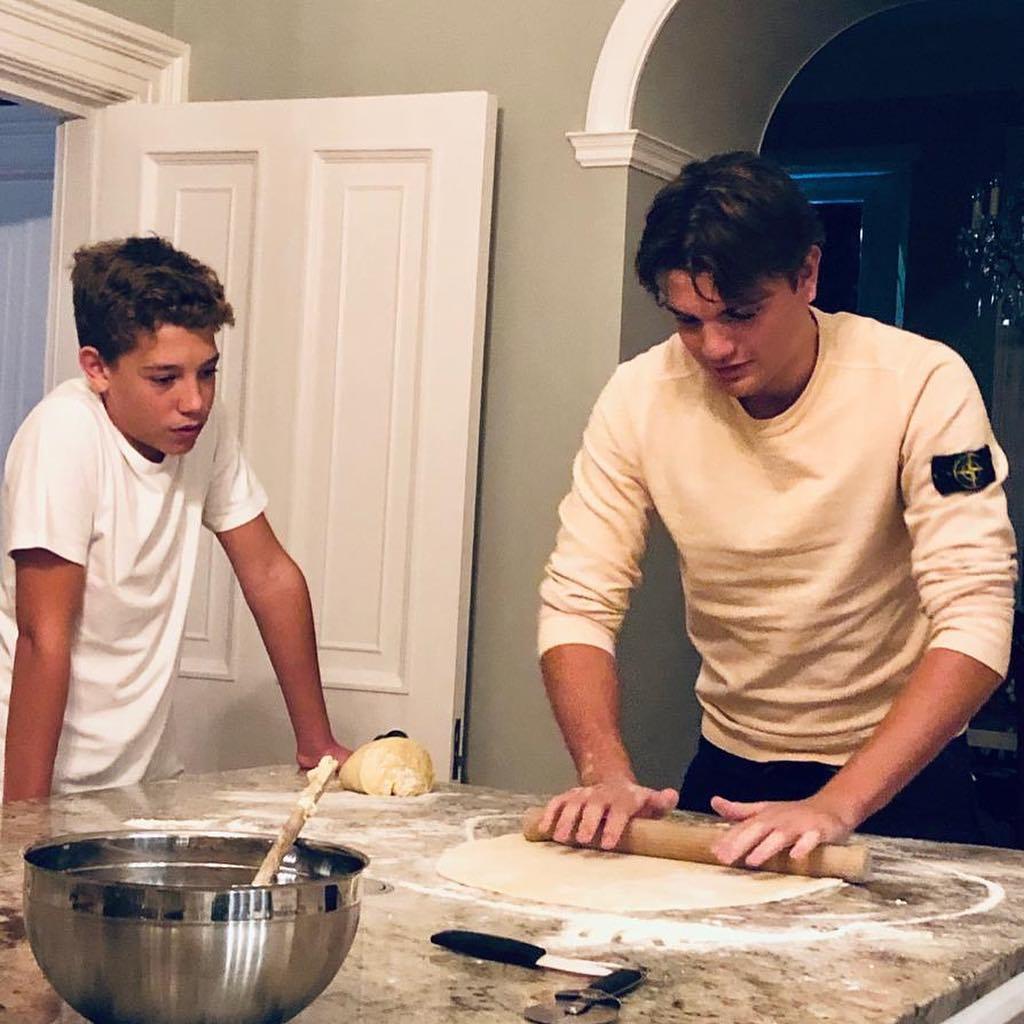 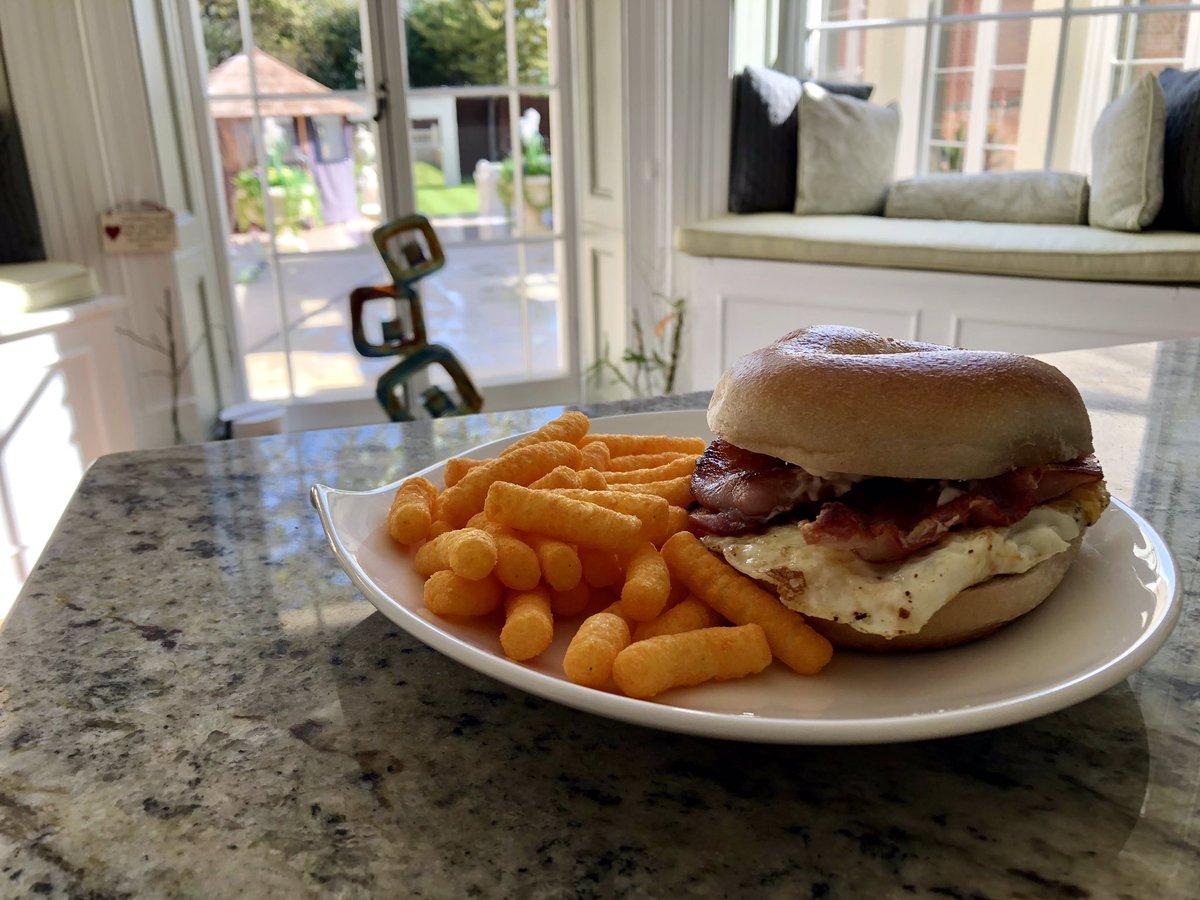 "I often get abused in the driveway and it is obviously dangerous for members of the public to treat the driveway effectively as a public space without concern about my family or our visitors' car driving up and down the driveway."

However residents in the area said the pathway provides access to a doctor's surgery.