The Spanish singer fell ill with Covid-19 on December 7 and was placed in a coma early last week but he sadly succumbed to the deadly virus. 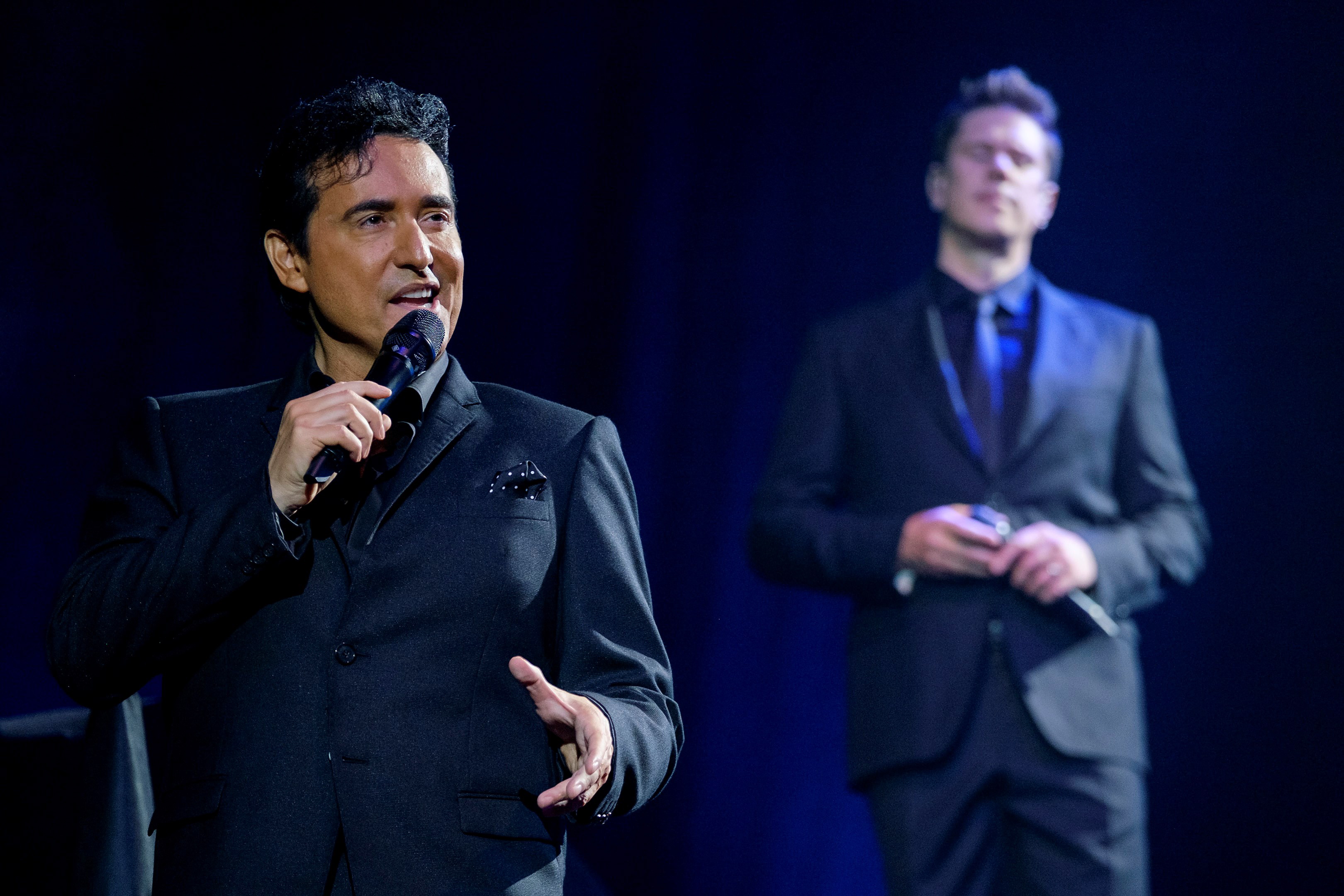 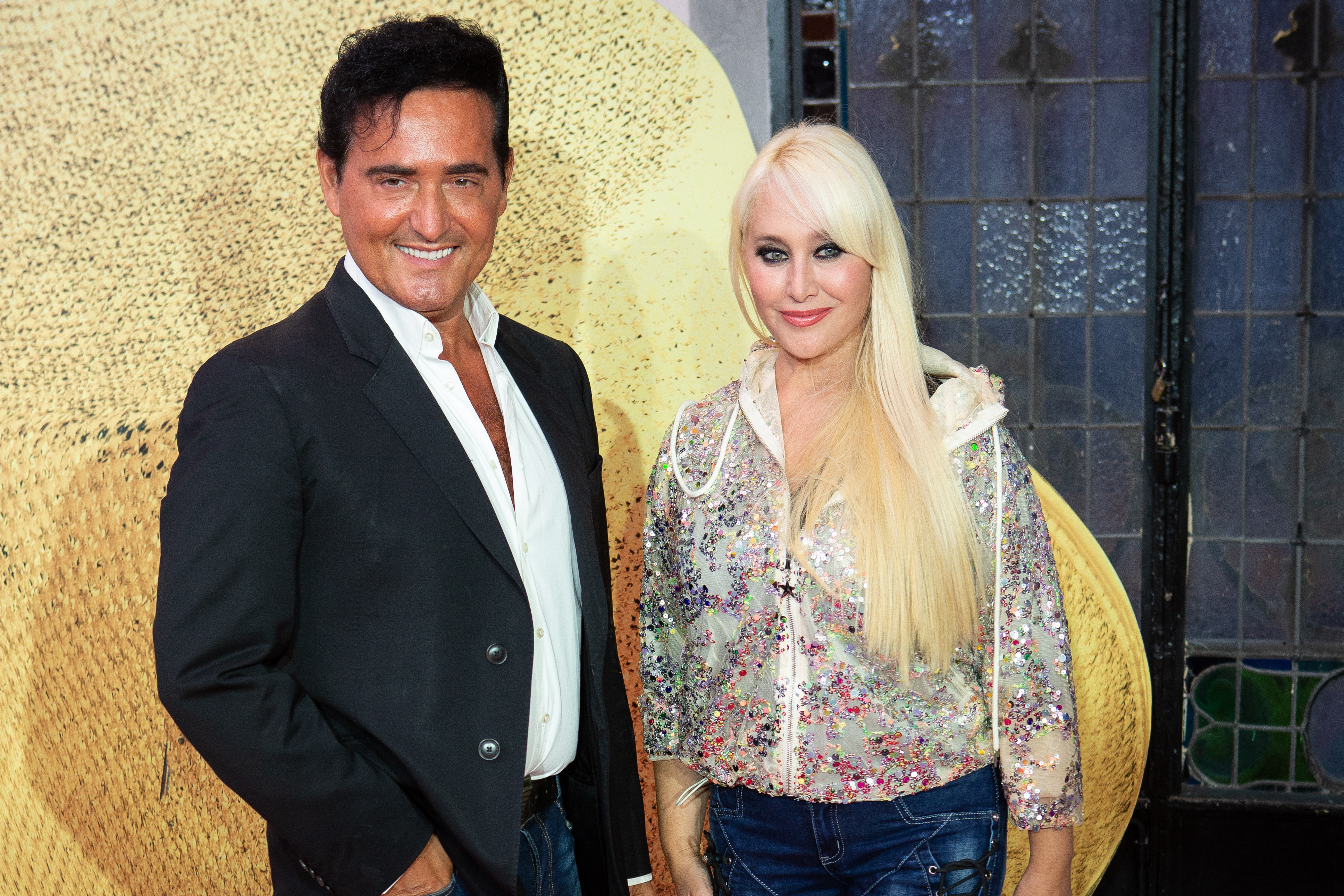 Just days before he had taken ill, the Spanish star, who was reportedly vaccinated, had performed at The Brighton Centre on December 4 with his bandmates David Miller, Sébastien Izambard and Urs Bühler.

As news broke of Marín's death, a fan took to Twitter to share their shock having just seen him perform in Brighton.

The social media user penned: "OMG I can't believe this sad news, myself and @mrsseags were only at Brighton on Sat 4th December watching their amazing show and Carlos being his usual charismatic self.

"Our thoughts are with his personal family and his work family at this very sad time".

The foursome then performed in Bath on December 6 but were forced to cancel their remaining seven tour dates after the singer had taken ill.

A shocked fan, who attended the Bath performance, shared: "I just can not believe it.

"I was lucky to see you in Bath…..never ever thought that could happen. Rest in peace Carlos."

Prior to Il Divo's Christmas concert, Carlos had recorded a duet with his ex-wife Geraldine Larrosa.

The star and the French-born singer recorded a cover of Bohemian Rhapsody to be aired on New Year’s Eve on Spanish state television channel TVE1.

Aside from promoting their tour on his social media, Carlos had shared a recent video of him relaxing beside a pool, sharing his excitement for the first day of their festive tour.

A happy and healthy-looking Carlos spoke to his camera in a white dressing gown as he discussed kicking off their tour in Maspalomas, Gran Canaria.

Il Divo confirmed Carlos' death on their official social media channels yesterday in a statement which read: "It is with heavy hearts that we are letting you know that our friend and partner, Carlos Marin, has passed away.

"He will be missed by his friends, family and fans. There will never be another voice or spirit like Carlos.

"For 17 years the four of us have been on this incredible journey of Il Divo together, and we will miss our dear friend.

"We hope and pray that his beautiful soul will rest in peace. With Love — David, Sebastien and Urs."

They pioneered operatic pop, and their live concerts have sold more than two million tickets across the globe.

Marín – who was reportedly vaccinated against coronavirus – was known to be in a serious condition when admitted to the Manchester Royal Hospital on December 8, but his organs were said to be stable, according to El Espanol.

He last posted on Instagram on December 6, in a snap alongside bandmates David Miller, Sébastien Izambard and Urs Bühler.

The foursome had been due to a show in Lisbon and another in La Coruña Spain, which had been postponed until July 15, 2022.

Just days later, they announced a delay to all performances until 2022 down to band "illness" but gave no further details.

In a statement, they said: "Unfortunately, due to illness, the remaining dates for Il Divo’s December 2021 UK tour have been postponed until December 2022.

"Il Divo are deeply sorry to their fans, but look forward to returning to the road in the new year and seeing you all in the run up to next Christmas." 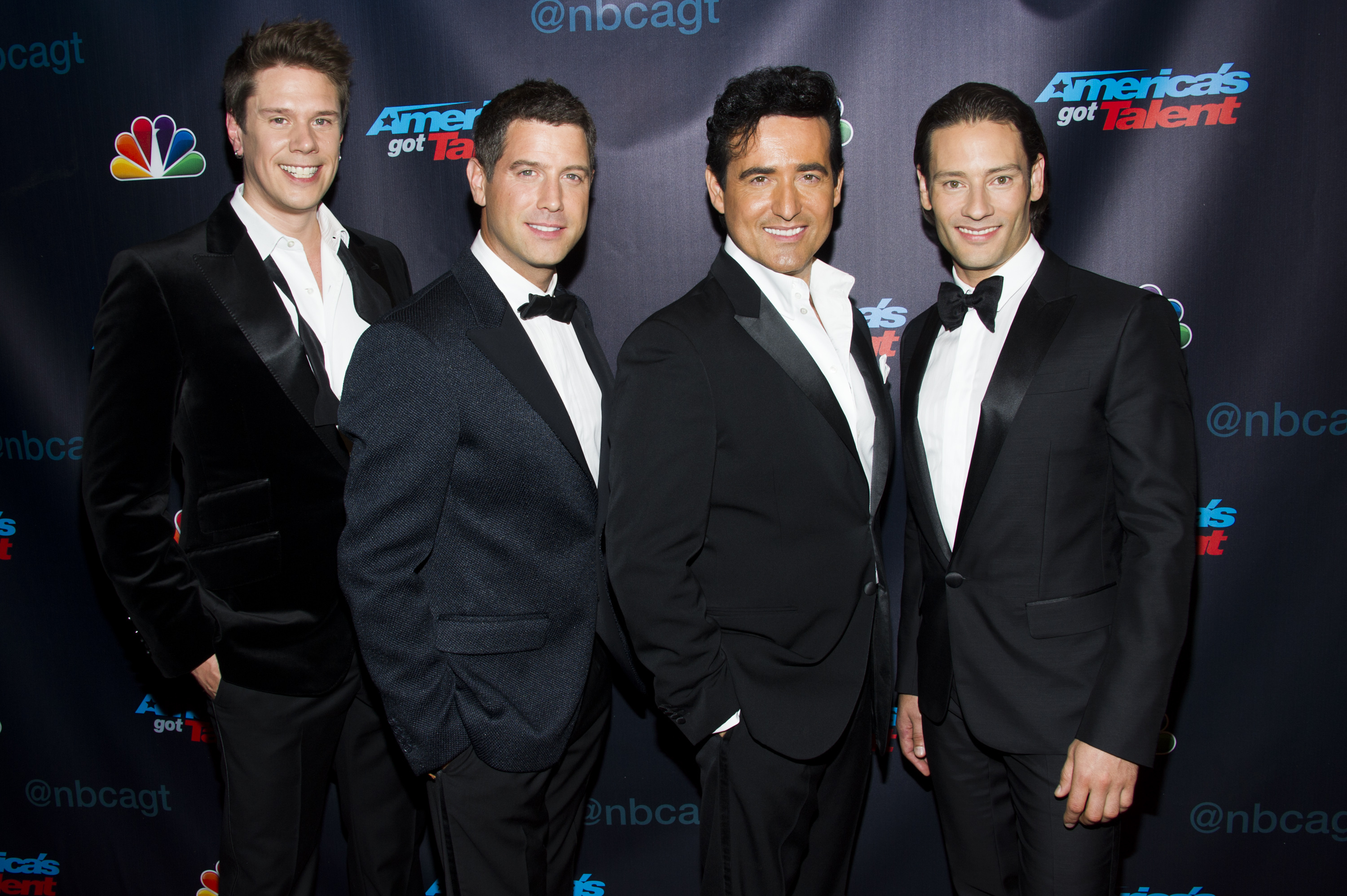 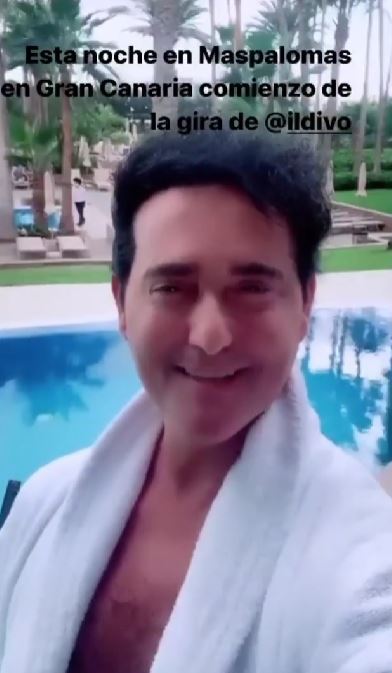