LEWIS Capaldi lives in his parent's house in Bathgate even after his hit album and making millions.

The Someone You Loved hitmaker cleaned up at the Brit Awards, but all this success proves there's no place at home for a world-renowned artist. 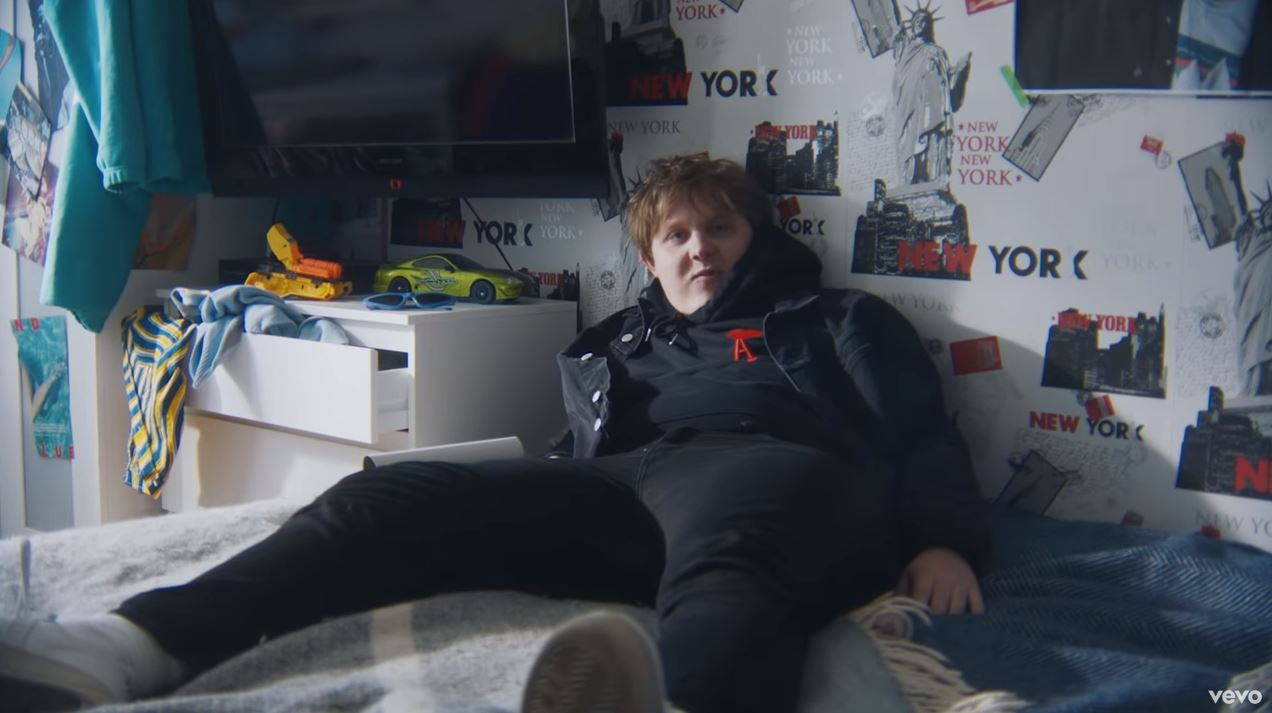 Lewis is happy to share the home with his mum Carole and dad Mark, posting photos of it across his social media.

He even gave a tour of his gaffe in a video by Vevo called Becoming Lewis Capaldi.

In it, fans got a glimpse of his bedroom, complete with blue curtains, photos across the walls and New York print wallpaper.

He also has a vanity mirror over a desk, with a turntable of sunglasses. 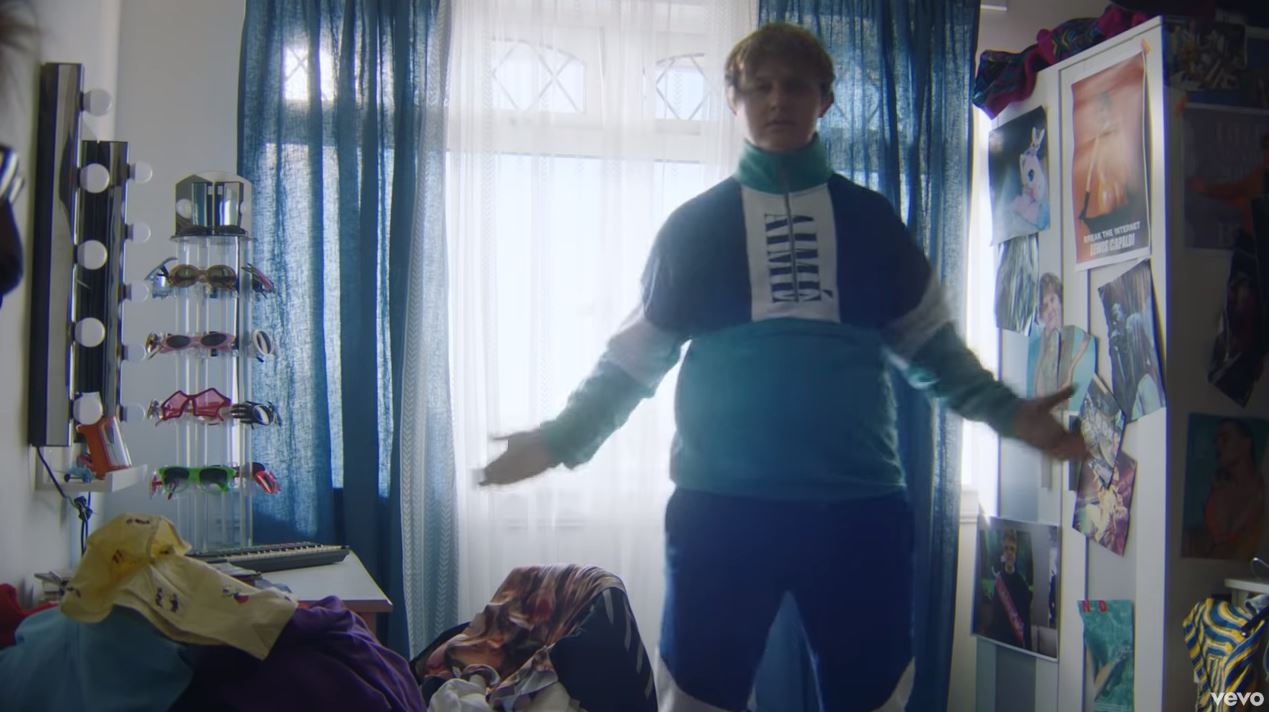 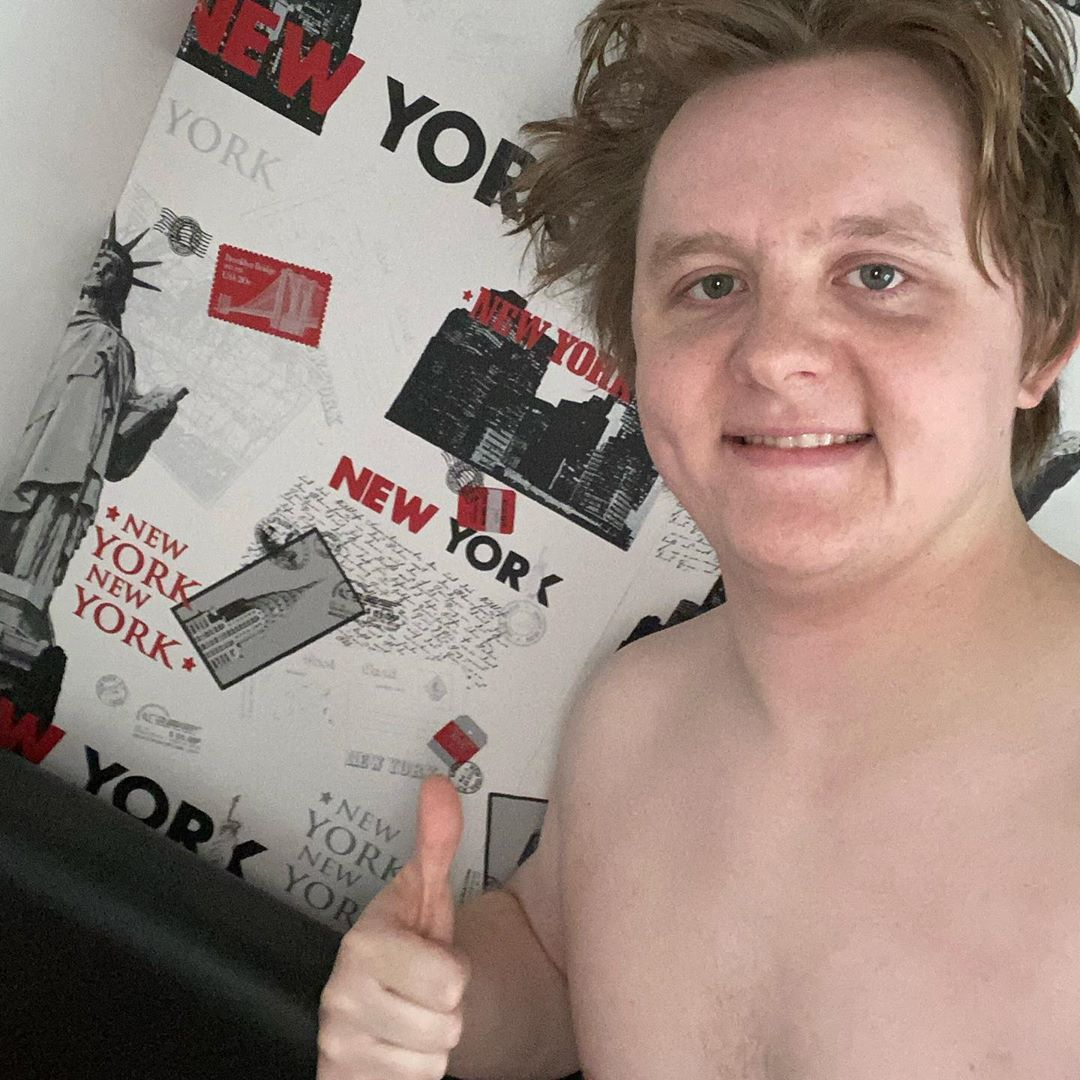 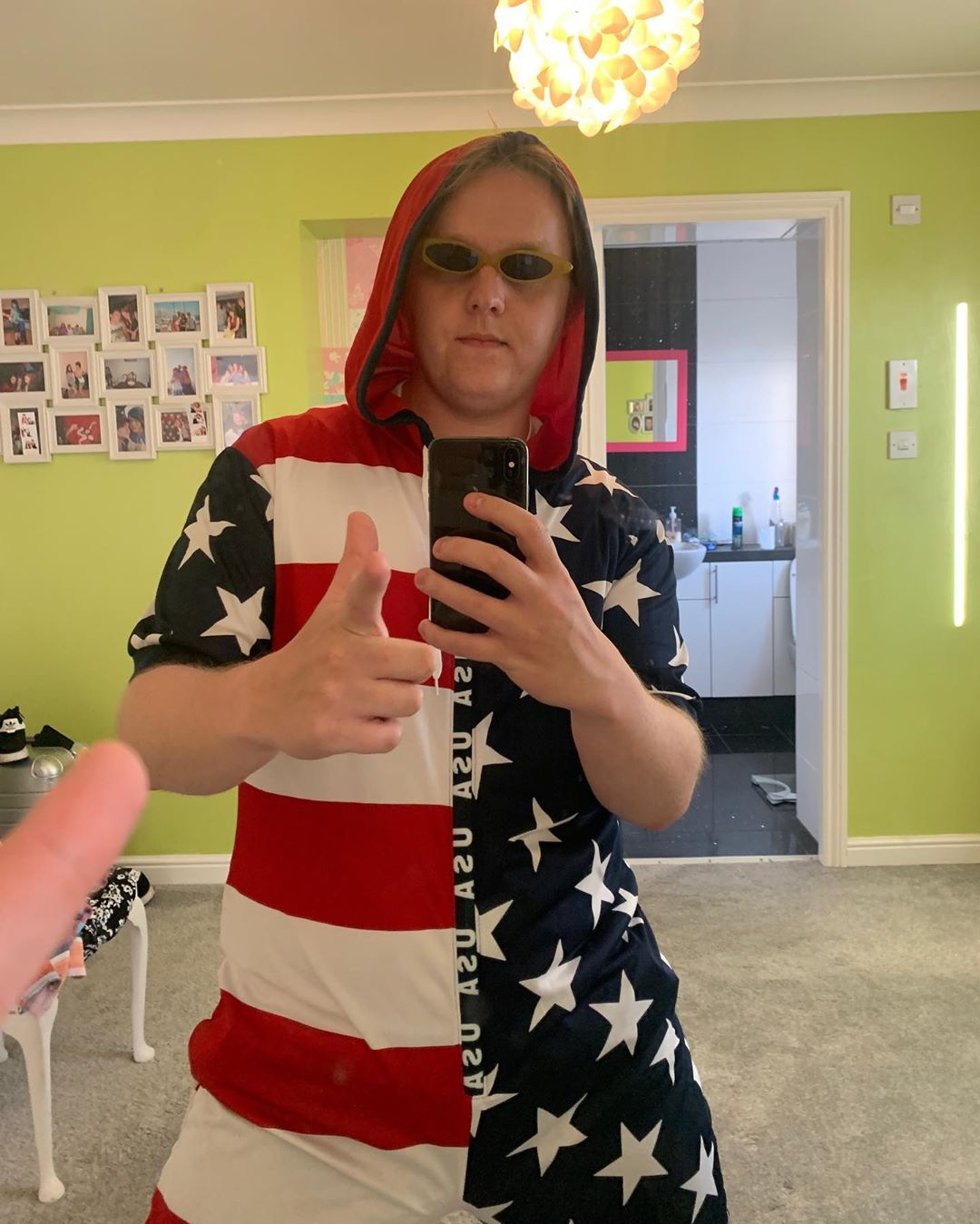 The lime green chill room is homely, decorated with framed photos on the wall.

Beyond the room is the modern kitchen, with sleek black appliances next to white cupboards.

The 23-year-old has admitted he would rather spend money on food than rent.

"There's always room to earn more, I still live with my parents so I don't think I am earning that much money," he told the Daily Star.

"And all I spend my money on is food because I can't help stuffing my face. I am splurging on food and it shows, it's showing on my gut, my gut is expanding every day." 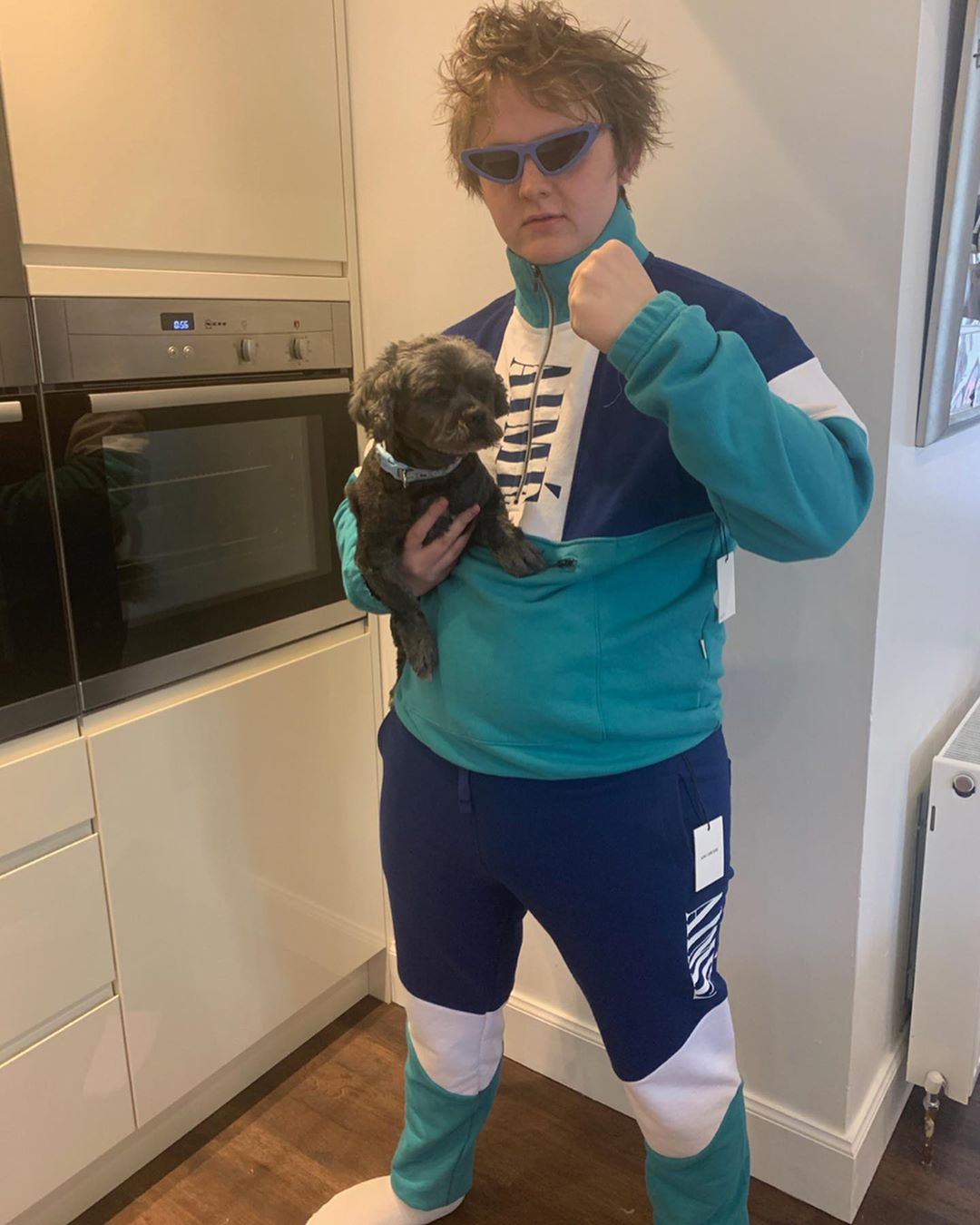 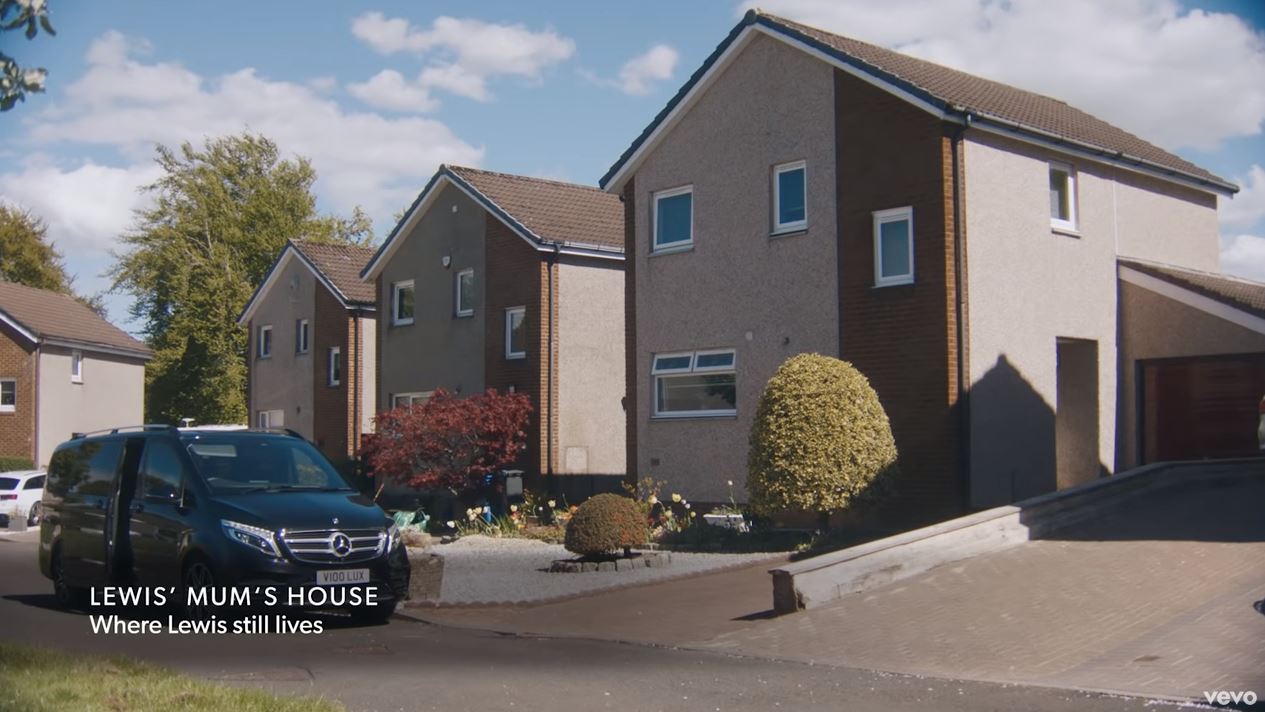 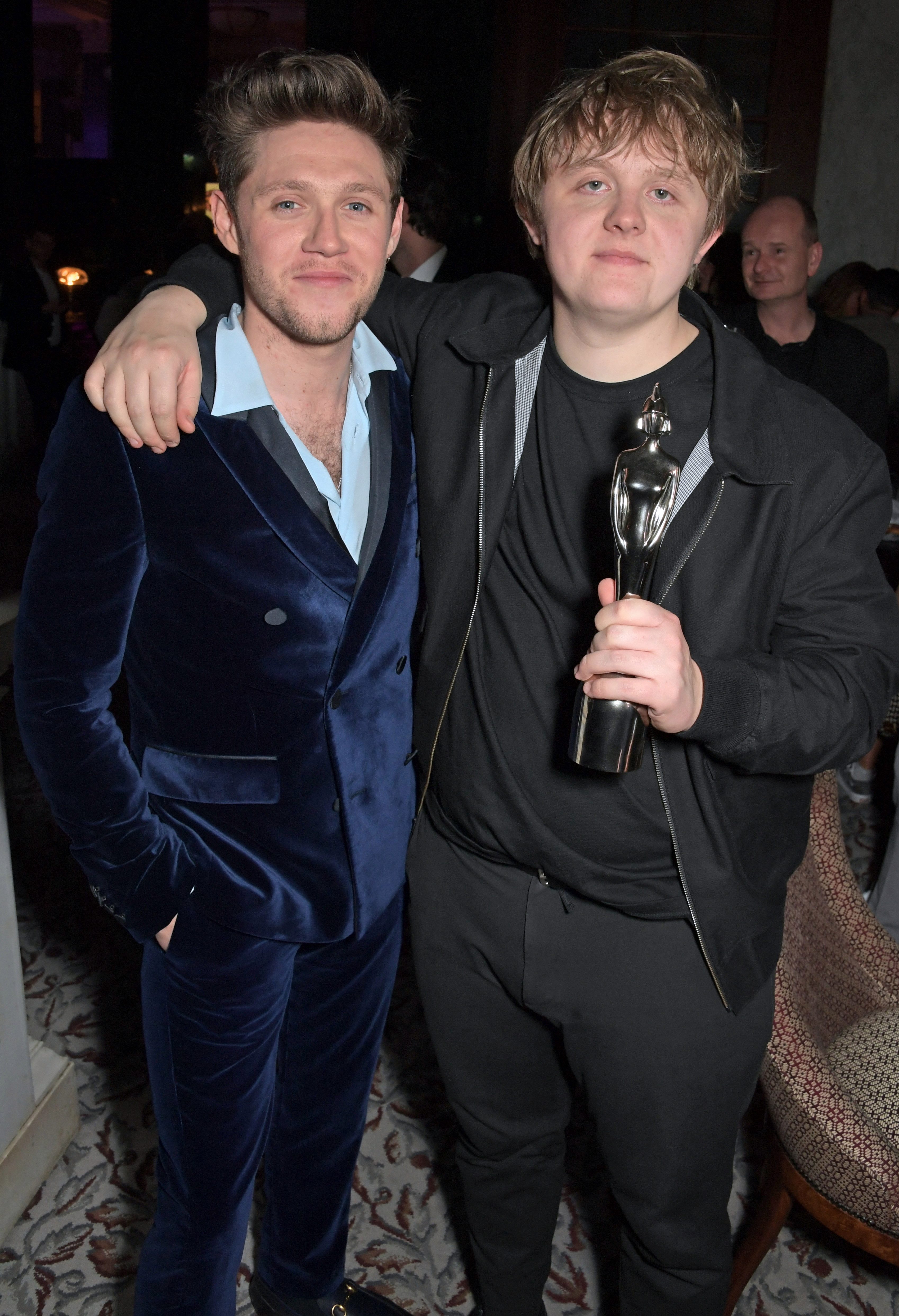 Lewis was previously estimated to have a net worth of £7.8 million by Forbes, but the singer refuted the estimate.

He raged: "I've had the same bedroom since I was 10 years old! I've got f***ing New York wallpaper.

"I just want to make clear that's nonsense and if the tax man is watching I'm not trying to dodge.

"Although, the next time I'm out and I want to impress anybody, I'll probably show them that."