The couple, who met on the winter 2020 series of the reality show, are currently in Greece enjoying a sun-kissed holiday together. 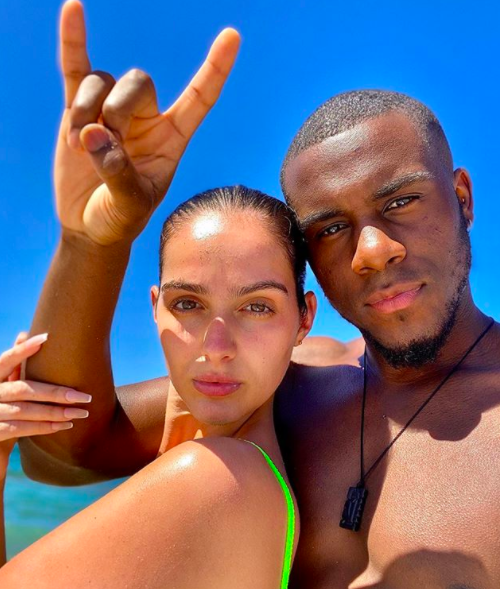 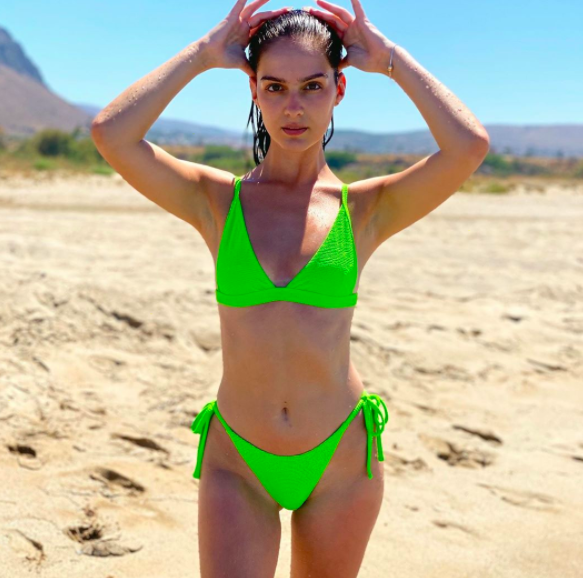 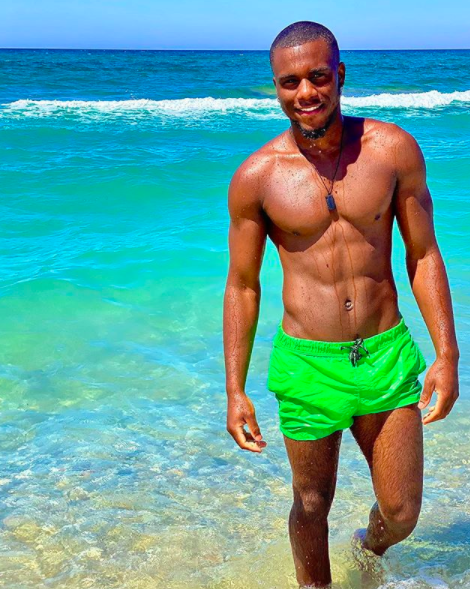 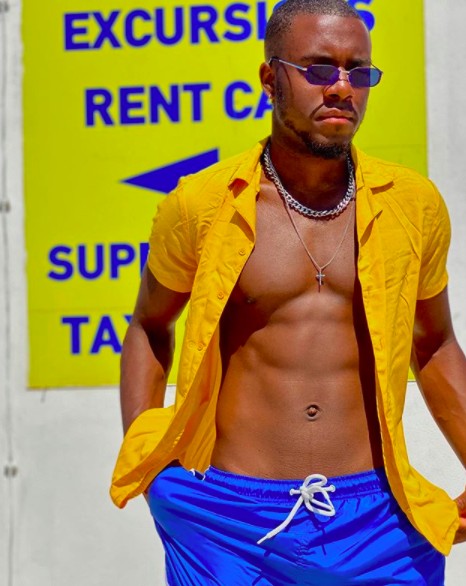 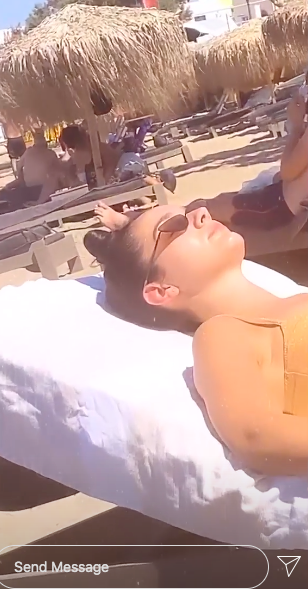 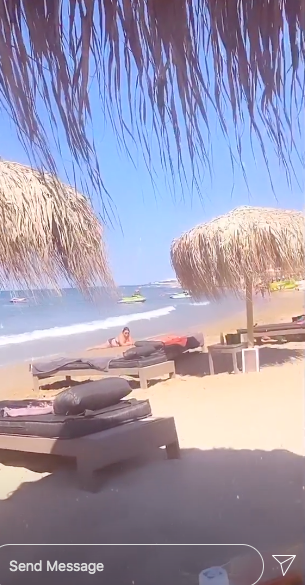 Their romanic break comes after the pair found themselves having to confirm that they had not split up.

Siannise was questioned about their relationship last week after quitting social media for several days, but she insisted: "I am STILL a human being, if there's a day or a few days where I don't feel like posting or I want to take a break that is ok."

She added: "Oh and me and Luke are very happy!"

As if to prove the point, the pretty brunette and her fella have lifted the lid on their romantic Greek break together. 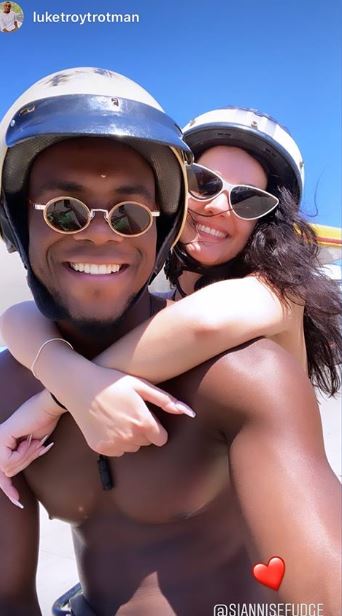 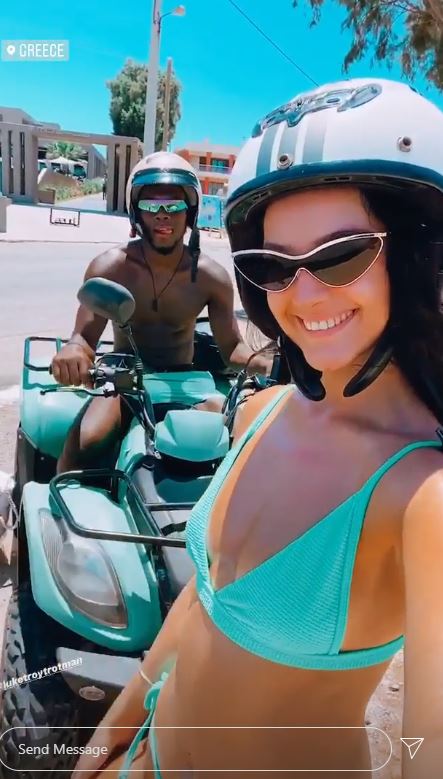 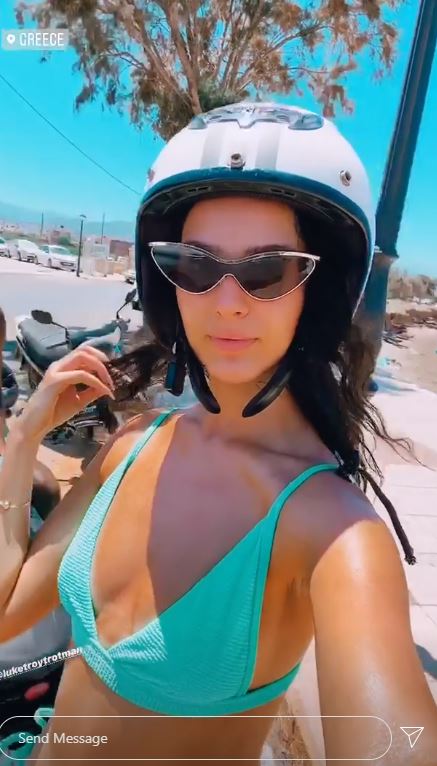 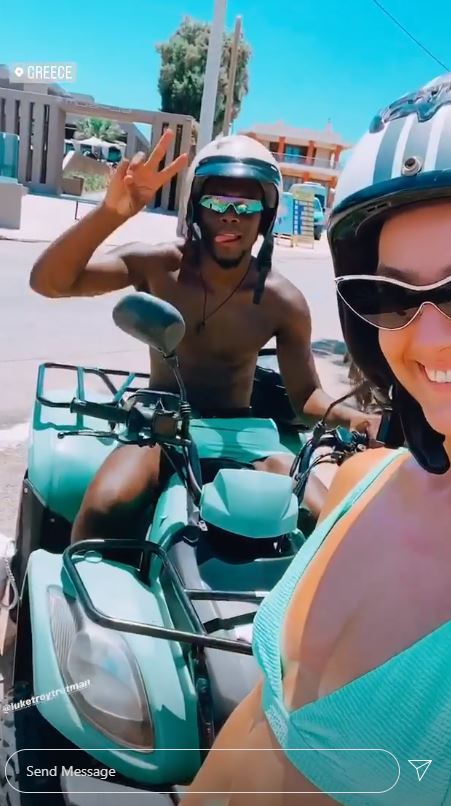 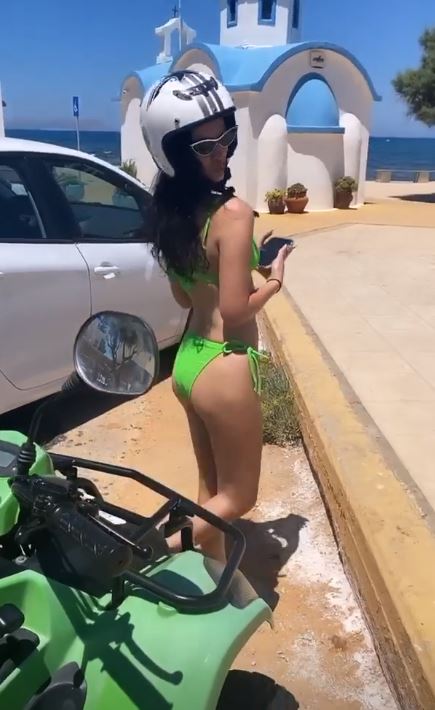 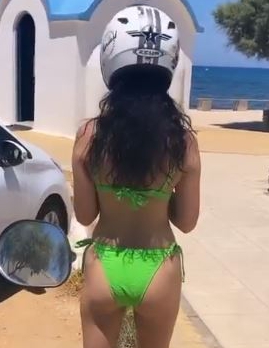 While on the island, Siannise and Luke have enjoyed lovely meals, moped rides and lots of relaxing sunbathing stints.

Several snaps showed them posing in helmets next to quad bikes, which they used to explore Crete for the day.

Siannise also used this day out as an opportunity to show off her enviable figure as Luke filmed for Instagram.

Complimenting his girlfriend, he also wrote alongside a photo of Siannise in her green bikini: "Straight 10." 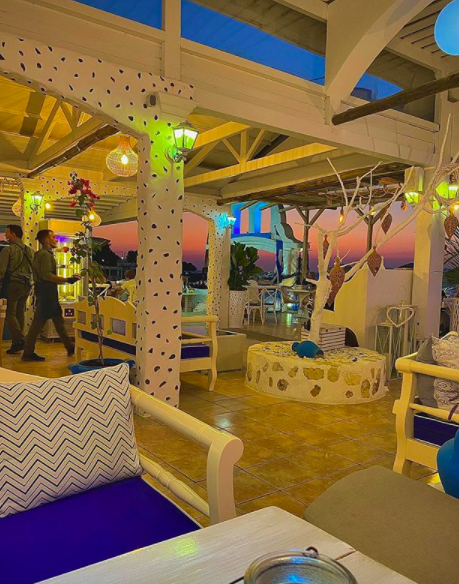 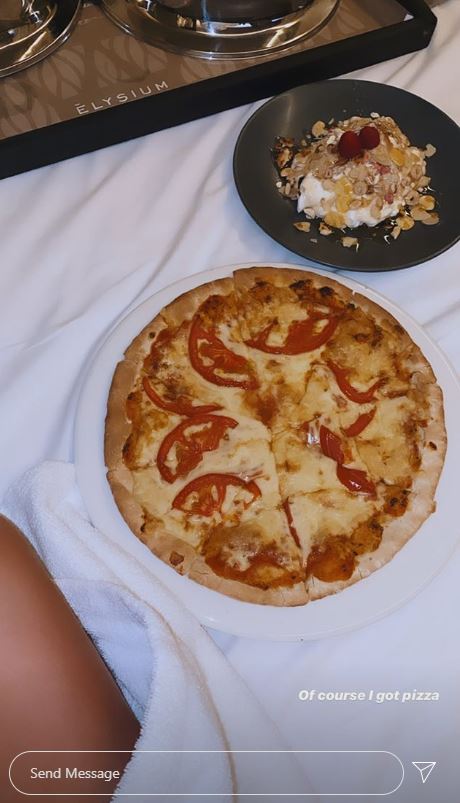 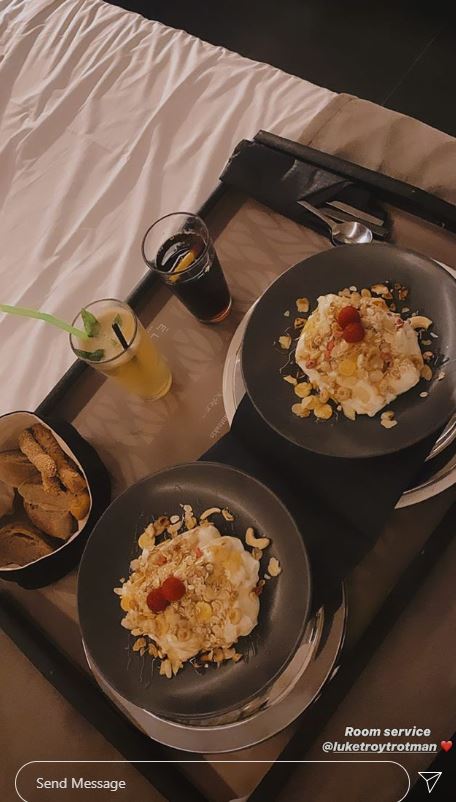 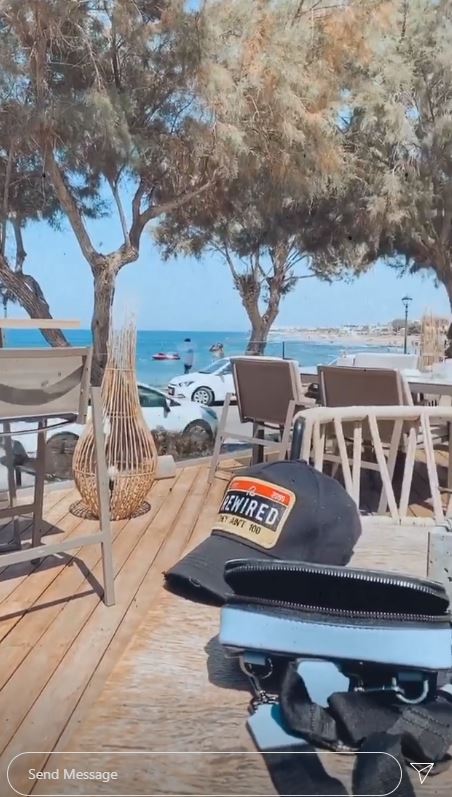 The couple have also been spending lots of time by the beach together, soaking up the sun and splashing in the turquoise sea.

Alongside one shot of Siannise perched in a hammock swing, Luke commented: "Golden." He added several star emojis.

They have shared pictures of their delicious meals with fans, too.

Just to add to the romance, many have been eaten in the comfort and privacy of their luxury hotel room. 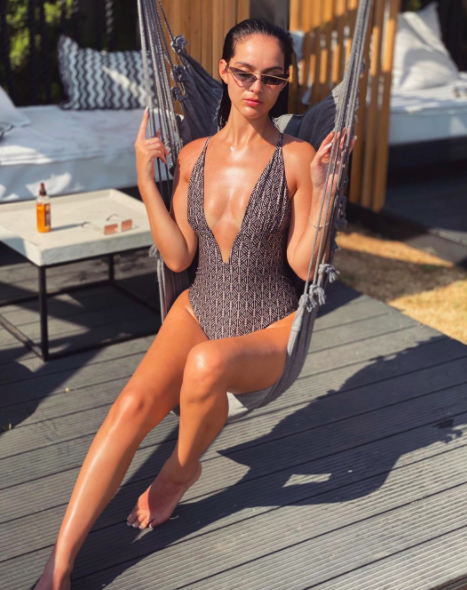 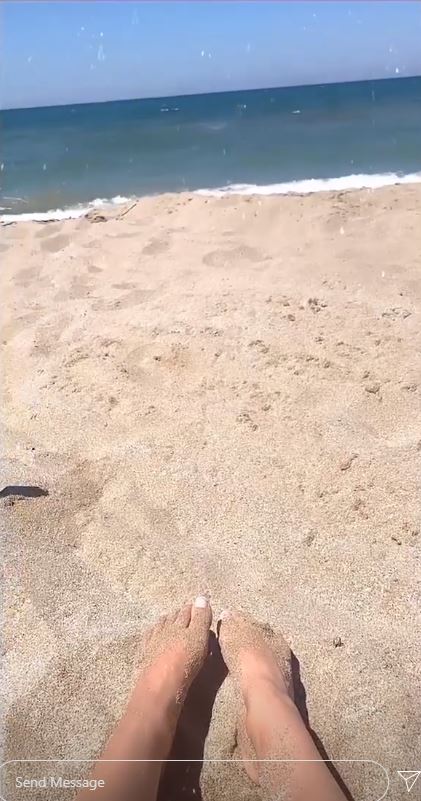 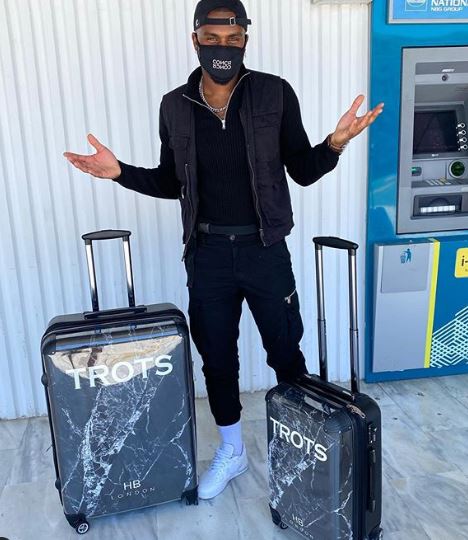 Back in Blighty, Siannise and Luke live together in London.

Last month, Luke admitted that he and his girlfriend are discussing their next steps after dating for only five months.

"We're both at that age now when we're thinking about marriage and starting a family," he explained in an interview with the Daily Mail.

My parents got married at 24 and Siannise's parents had her when they were 26 and 27.

"That's definitely something we both want and our main priorities in life. We're not really interested in fame and money as much."