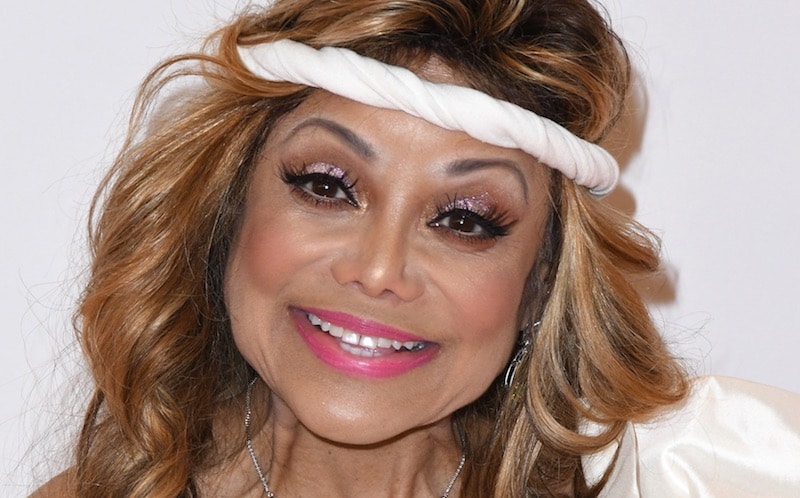 Another episode of The Masked Singer aired last night and new clues were given to the audience about the celebrities behind the masks — including the alien, who talked about living under the microscope her entire life.

She revealed that for the first time ever, she was now seemingly unknown and people didn’t bother her, that the peace and quiet she desired had finally arrived. The alien also made references to a famous family, hinting that perhaps she was born into fame.

A few clues were given that could hint that it was Paris Hilton. Not only did she talk about wanting the simple life, which is the title of a show that Paris Hilton filmed with Nicole Richie back in 2003, but she also made the comment “it’s hot” when grabbing some food on a picnic in the clue video.

However, the judges also noticed a few snakes in the video as a recurring theme with the alien.

It didn’t take long for viewers to dig up old photos of LaToya Jackson posing with snakes earlier in her career. In fact, there are several photos of her posing with the animal.

At the end of her performance, the celebrities were asked to give clues to the judge about who they were. The alien pulled out a police badge from Muncie, Indiana, adding that she swore to protect and serve Muncie.

As it turns out, LaToya is actually from Indiana, as she was born in Gary, Indiana. In addition, she once starred in a show called Armed And Famous.

It only lasted one season back in 2007, but saw her serve as an actual cop alongside other ties. Where was it filmed? Muncie, Indiana.

The Masked Singer airs Wednesdays at 9/8c on FOX.