MATTHEW McConaughey has spoken about Trump in past interviews, but has never openly supported the President of the United States.

It's unknown by the media which political party he is registered to, although fans of the actor have speculated if he is republican or democrat. 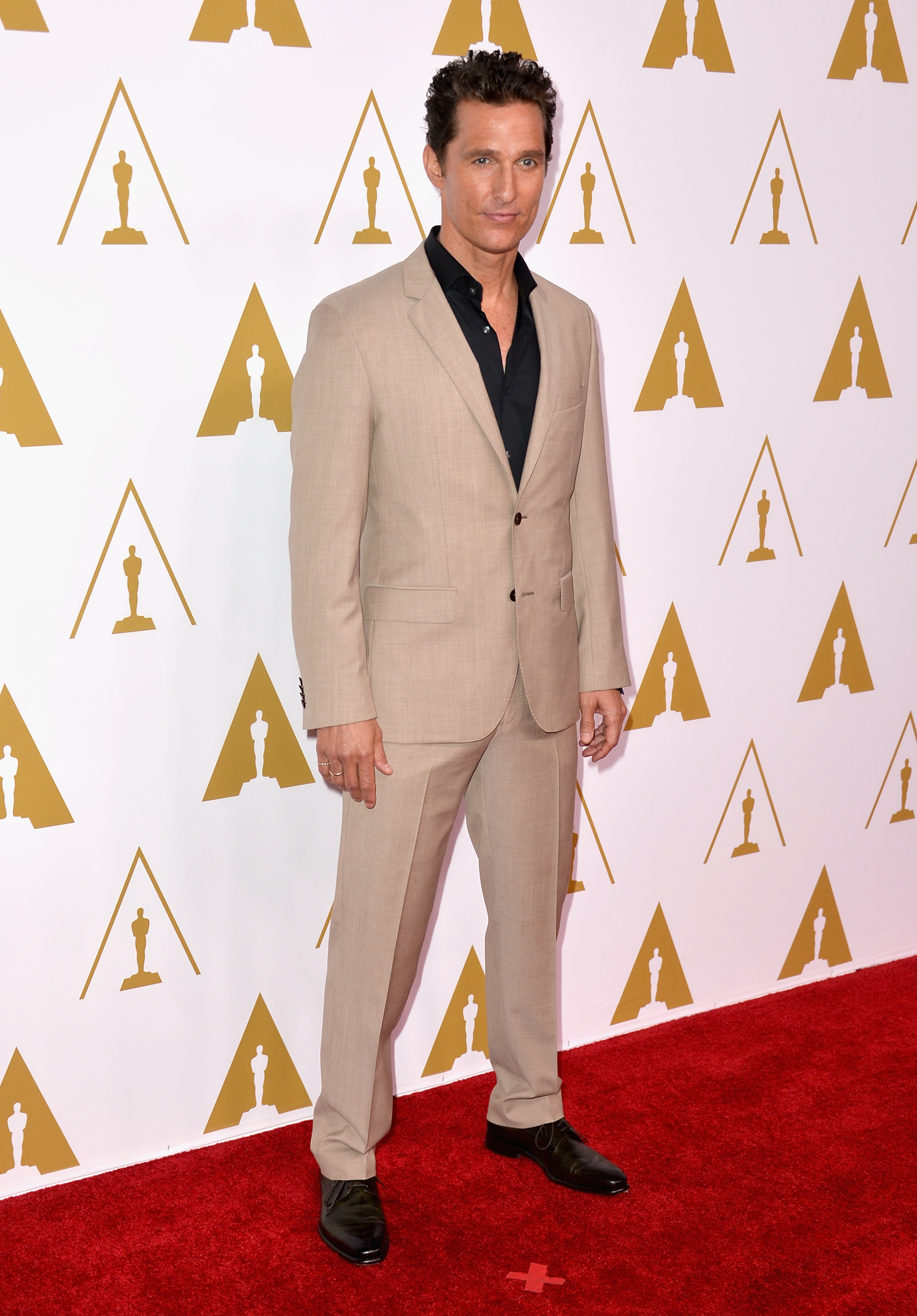 Who is Matthew McConaughey?

Matthew McConaughey is a Hollywood actor and producer.

The 50-year-old first gained notoriety for his supporting performance in the coming-of-age comedy Dazed and Confused. 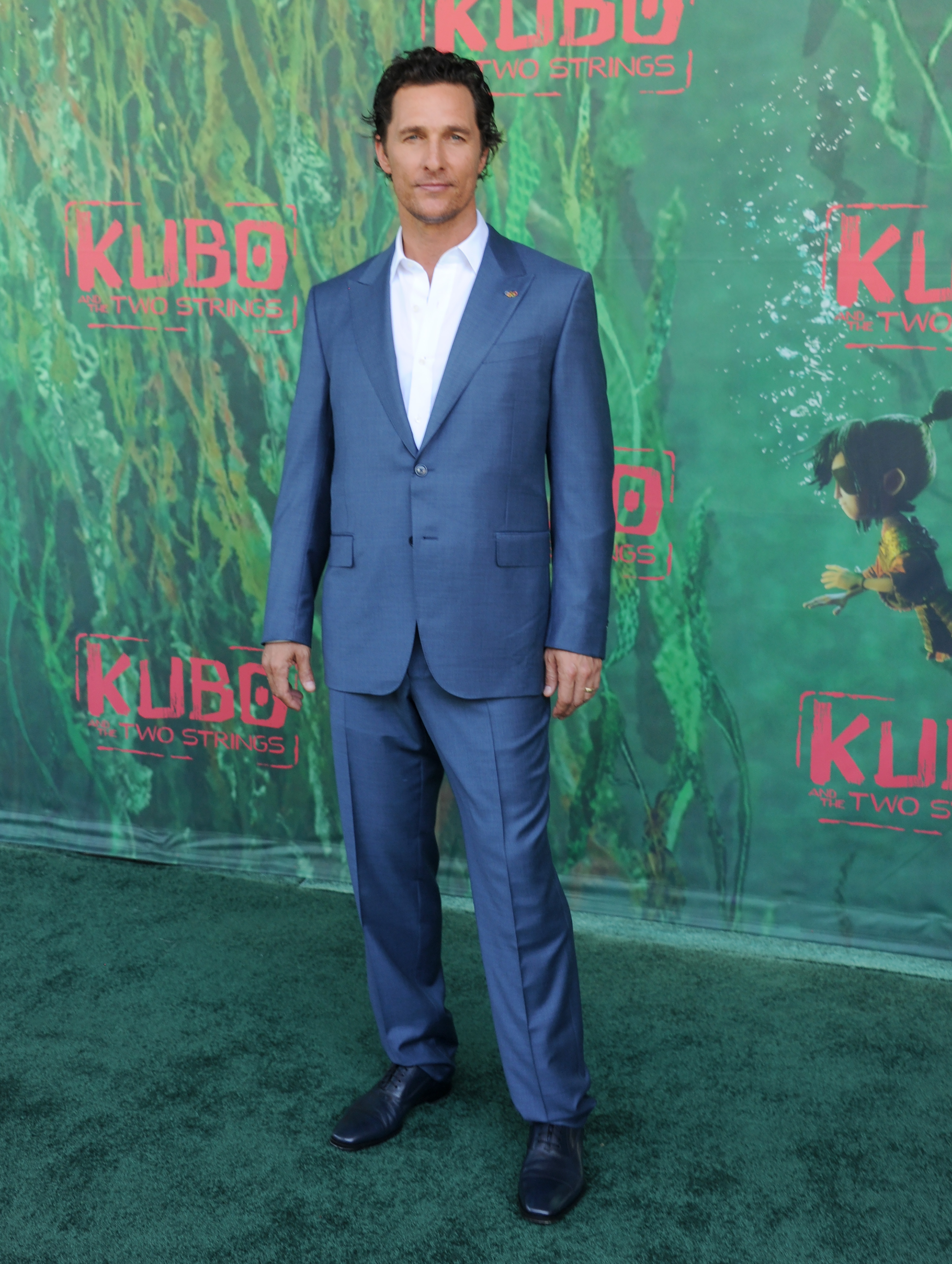 Since, he has featured in blockbuster films like Dallas Buyer's Club, The Wolf of Wall Street, Interstellar and The Gentelman.

He is married to Brazilian model Camila Alves, whom he has been with since 2006, and the couple share three children together: Levi, 12, Vida, 10, and Livingston, 9.

Is Matthew McConaughey a democrat or a republican?

It's unknown which party Matthew is registered to.

Although there has been speculation in the media that Matthew is republican, he has never openly spoken about his political affiliations. 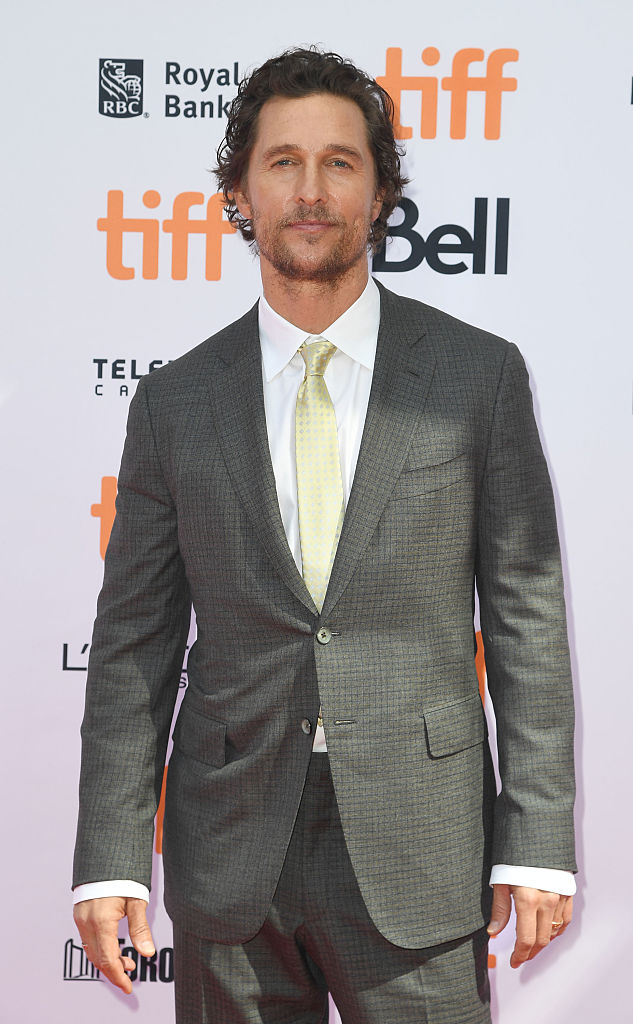 Some have assumed Matthew is republican largely because he is from Texas, which is a conservative, red state.

One outlet purported that the Hollywood star was republican as he once labelled himself a “a proud, patriotic American,” which could lean into Trump's rhetoric.

Is he a Trump supporter?

Back in 2017, Matthew was interviewed by BBC journalist Andrew Marr on his press run for the crime drama Gold.

At the time, Trump had recently been elected.

In the interview, Andrew asks whether it's time for the 'cultural elite' of America to give Trump a break. 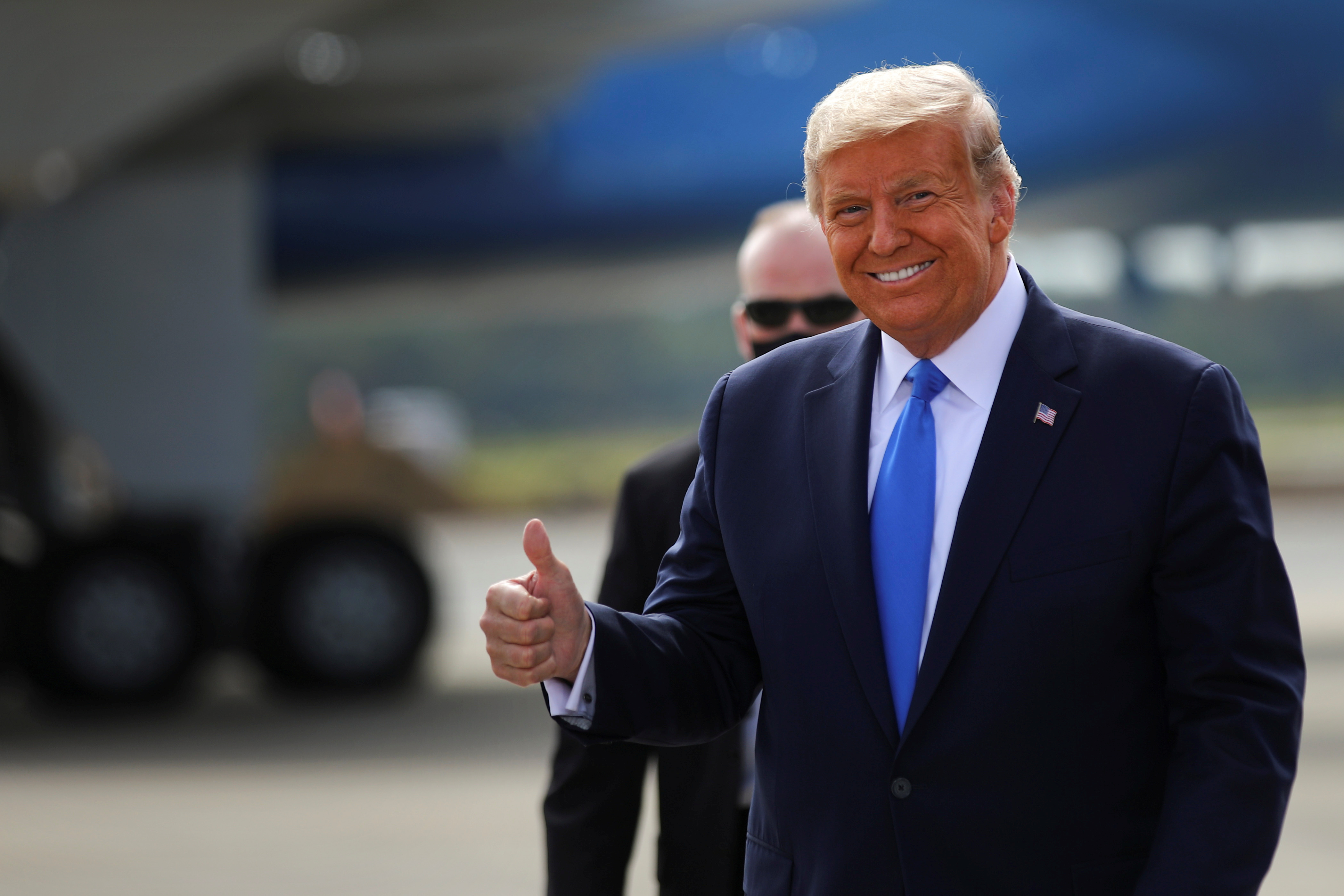 "Well, they don't have a choice now," the actor answers.

"He's our president now, we must embrace, shake hands with this fact & be constructive with him over the next four years."

"Even those who may strongly disagree with his principles or things he's said and done, it's time to think about how constructive you can be, because he's our president for the next four years."

What did people say about his party affiliation?

Social media users have speculated as to which way Matthew leans politically.

"He most likely considers himself an Independent or Libertarian!" one Facebook user wrote. 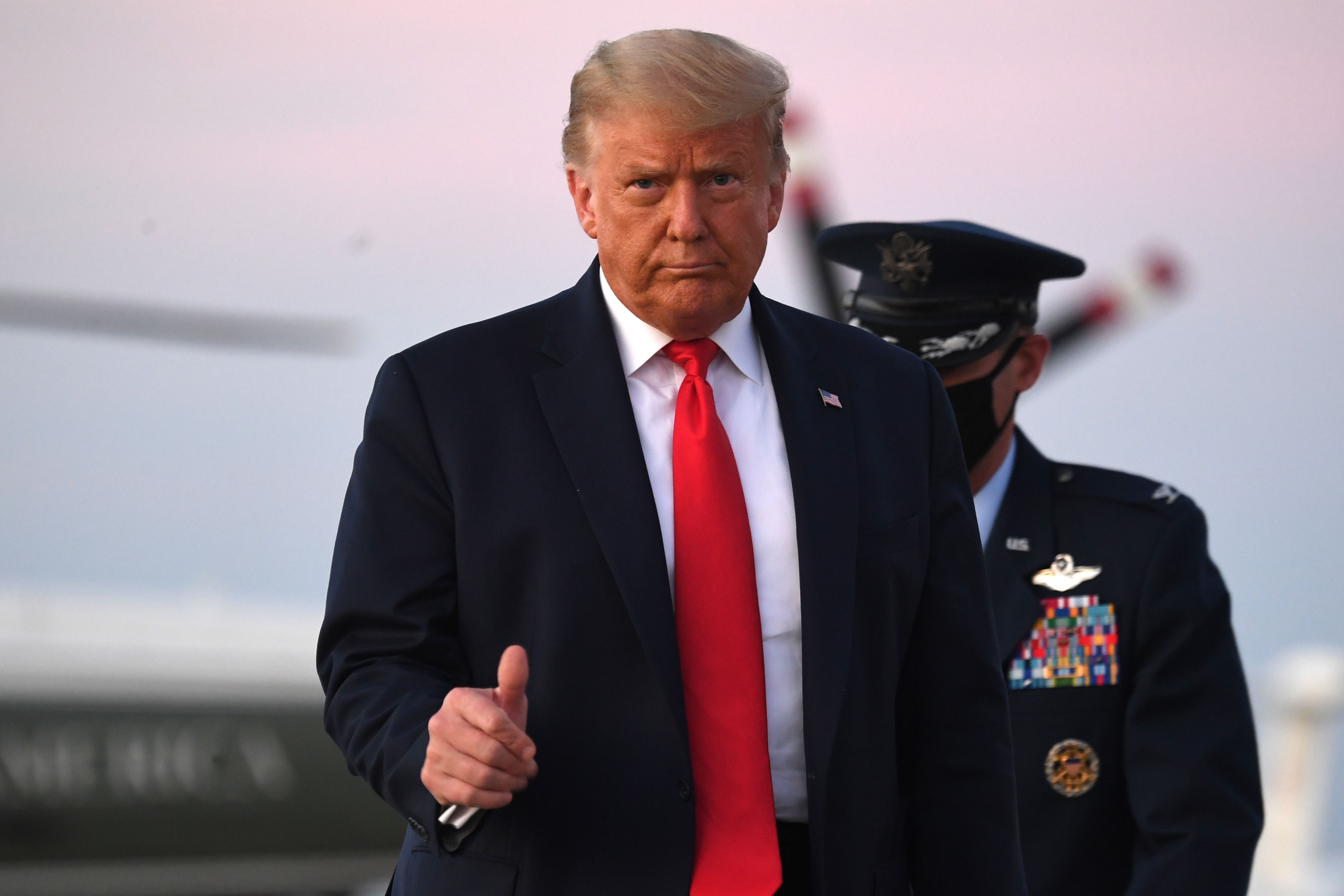 "MM did an amazing political commercial in support of DT during the 2016 campaign!!! Yes, the one and only, MM!!" one further suspected.

"Not knowing his political beliefs is a good thing…wish the rest of Hollywood would do likewise. All celebrities have the right to their opinions, but openly voicing their opinions alienates half the nation," one user diplomatically declared.

Why do people think Chris Pratt is a Trump supporter?

Hollywood’s go-to franchise leading man has been blasted on Twitter over politics and religion. Here's the latest on the controversy.

A Newsweek fact check claims "a major telltale of Pratt's politics" is the fact that he didn't take part in an Avengers' fundraiser for Joe Biden.

Newsweek says: "Pratt has never openly discussed his political views on social media and CNN reports that he donated money to Barack Obama's campaign back in 2012.

"However, he is also on record saying he doesn't support either side of the Democrat/Republican divide."