MUSICAL talent and acting legend Robson Green has been a household name since he rocketed to fame in 1995.

The presenter has over 25 years of experience under his belt, here's everything you need to know about the Grantchester star. 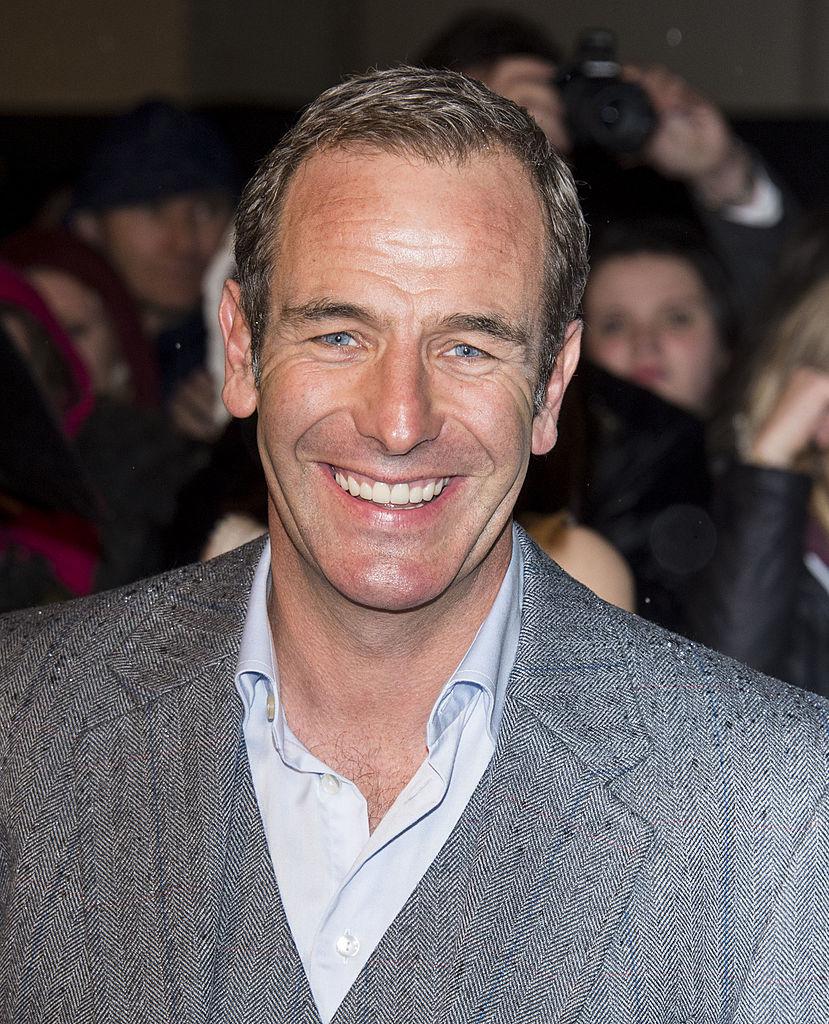 Who is Robson Green?

He is an English actor, singer, songwriter, and television presenter from Northumberland.

At the age of 16 he joined the Royal Air Force in the Air Training Corps but later changed his mind.

While training to be an actor, he continued his musical career in the local band the Workie Tickets.

The actor is a life-long Newcastle United Football Club fan.

When was he in Robson & Jerome?

In the late 90s he was one half of the singing duo Robson & Jerome, the other half being actor Jerome Flynn.

Their music catalogue is composed entirely of covers and the pair had several No. 1 singles.

Robson & Jerome formed in 1995 and sold more than 7 million copies of their albums.

Their version of Unchained Melody stayed at number 1 for 7 weeks on the UK Chart, selling more than 1.8 million copies and becoming the best-selling single of 1995.

They also had two further number-one singles I Believe (1995) and What Becomes of the Brokenhearted (1996).

After years of not seeing each other the pair reunited in 2017 for ITV programme Tales From The Coast – so yes they are still buddies.

Jerome Flynn has gone on to star in epic fantasy series Game of Thrones as Bronn.

What TV shows has Robson Green been in?

Green's first major role was in the BBC series Casualty in 1989 where he played hospital porter Jimmy Powell.

His role in Soldier Soldier (1991 – 1995), alongside Flynn boosted his fame and prompted the formation of Robson & Jerome.

He regularly has presented fishing and nature documentaries in more recent years.

Since 2014 he has played detective Inspector Geordie Keating on ITV's Grantchester.

In 2018, he played Teddy in BBC drama Age Before Beauty which is about a family feud over a failing hair salon.

Speaking to Digital Spy Robson revealed that he had considered quitting Granchester in 2018 alongside James Norton – and added that if he had quit, the show wouldn't have returned.

He said: "We had a chat, because we got the re-commission, and there was loads of American money coming in, and we thought, 'Can we do it again?'"

Is Robson Green married and does he have children?

Green's first wife was Alison Ogilvie, an occupational therapist, who he was married to from 1991-1999.

They had been introduced by friend and TV director Andrew Gunn.
He then married former Page 3 model Vanya Seager in 2001 but the couple divorced in 2011.

Their son, Taylor-Seager Green was born in 2000.

In 2013 he had a brief relationship with flight attendant Stephanie Jones.

Robson Green started dating Zoila Short in 2016 and attended ITV Palooza together in 2019.
She was previously married to the Reverend Geoffrey Short, but she left him to live with Robson at his home in Northumberland.

The pair first started dating in April 2016 after she met him at a gym in the suburbs of Newcastle.

They were first snapped together on the set of ITV's Grantchester on August 9, 2018.

As of 2022, it is unclear whether the pair are still involved.