VOTED one of the sexiest men alive by People Magazine, actor Simu Liu gained momentum in recent years for his role in Shang-Chi and the Legend of the Ten Rings.

Simu Liu is not married, but questions have surfaced surrounding a potential blossoming relationship with a former co-star. 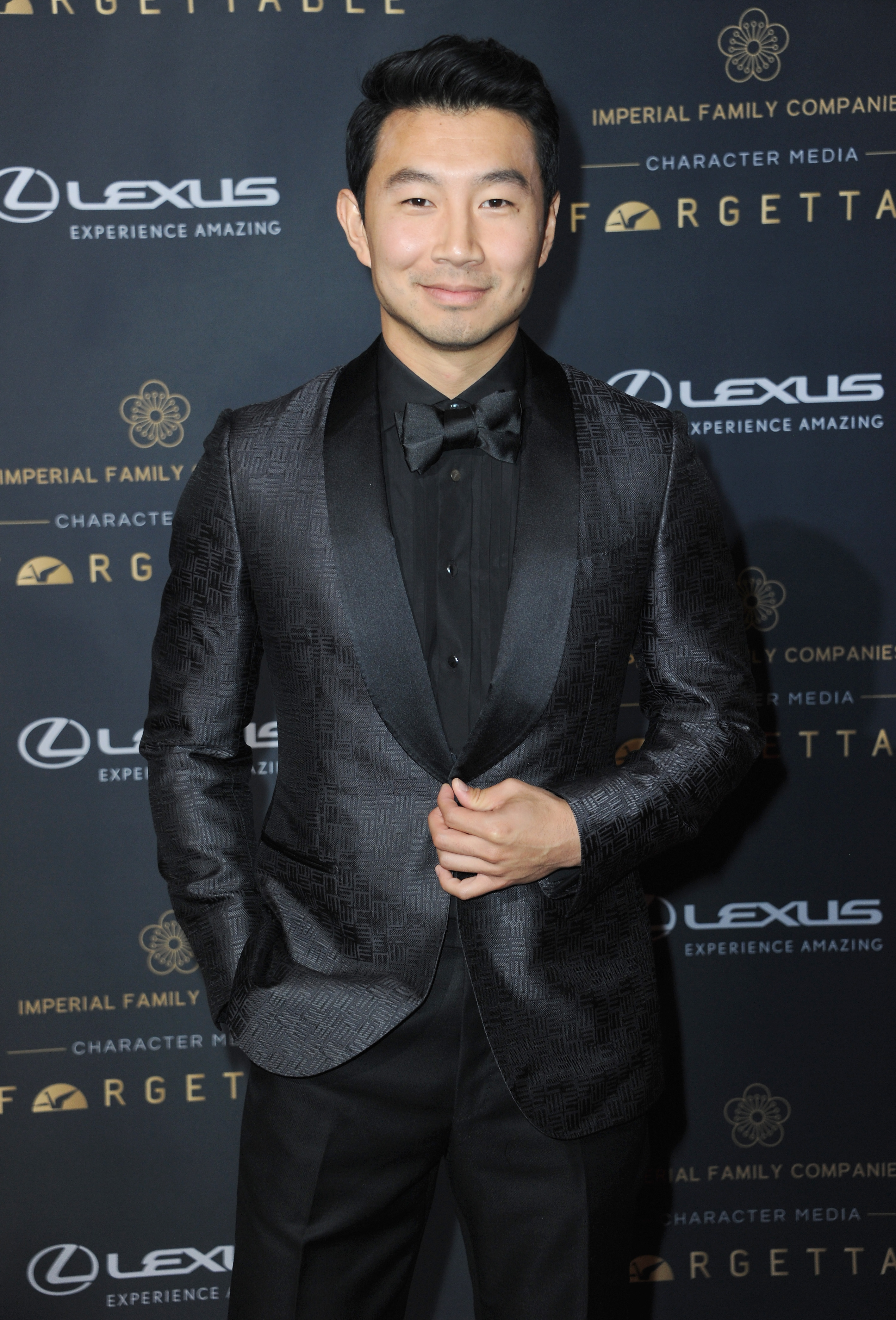 Is Simu Liu in a relationship?

In August 2021, fans started to question if Simu Liu, 32, is in a relationship or if the 6-foot-tall ‘sexiest man alive’ is, in fact, single.

In June 2021, GlamourFame published an article saying the Legend of the Ten Rings star has been in a relationship since 2016.

The information has not been confirmed and is speculation at this point, but rumors continued to surface about his supposed relationship with his former co-star Tina Jung, age unknown.

Jung appeared alongside Liu in the TV series version of Beauty and the Beast and in two episodes of Kim’s Convenience as the role of Jeanine Park.

As a result of the timeline for when the pair were cast together, speculators say they started dating in 2016.

Liu and Jung also worked together to co-write and produce the short film Meeting Mommy in 2017.

How did Simu Liu and Tina Jung meet?

Liu and Jung have a mutual passion for acting, writing, and producing films, leading them to meet on the set of the TV series Beauty and the Beast in 2016.

In the show, Liu appears in an episode of the show as an EMT, and Jung appeared as a student by the name of Jennifer.

Shortly after, the two appeared in two episodes of Kim’s Convenience, also in 2016, and the following year they collaborated to co-write and produce the short film Meeting Mommy.

In an exclusive interview with RicePaper, Liu and Jung talked about working together on the short film.

“The idea for Meeting Mommy came to us one night as we were brainstorming a project to do together,” Jung said.

“We explored different kinds of relationships, but we zeroed in on the unconditional love of a parent for their child.”

Both Liu and Jung said they worked together over the course of a week to bring the plot together before they began filming.

Jung said, “The process of Meeting Mommy went by faster than we both had in mind. I think it took about a week for the whole story to come together, from brainstorming to writing the script to the final draft.

“It turned out to be much better than we had hoped, and we are so proud of what it became.”

What is Simu Liu’s next role?

Liu will make his Saturday Night Live debut on November 20, 2021, and he announced the exciting news on his Instagram account.

He will be hosting alongside musical artist Saweetie.

Fans can watch Saturday Night Live on NBC at 11.30pm ET and they can stream the show on Hulu.