TOM Cruise is filming the next instalment in the Mission Impossible franchise, with the cast and crew travelling around Europe.

The Hollywood megastar hit headlines in December 2020 for allegedly tearing into workers who broke social distancing rules on set. But who is the actor and does he follow Scientology? 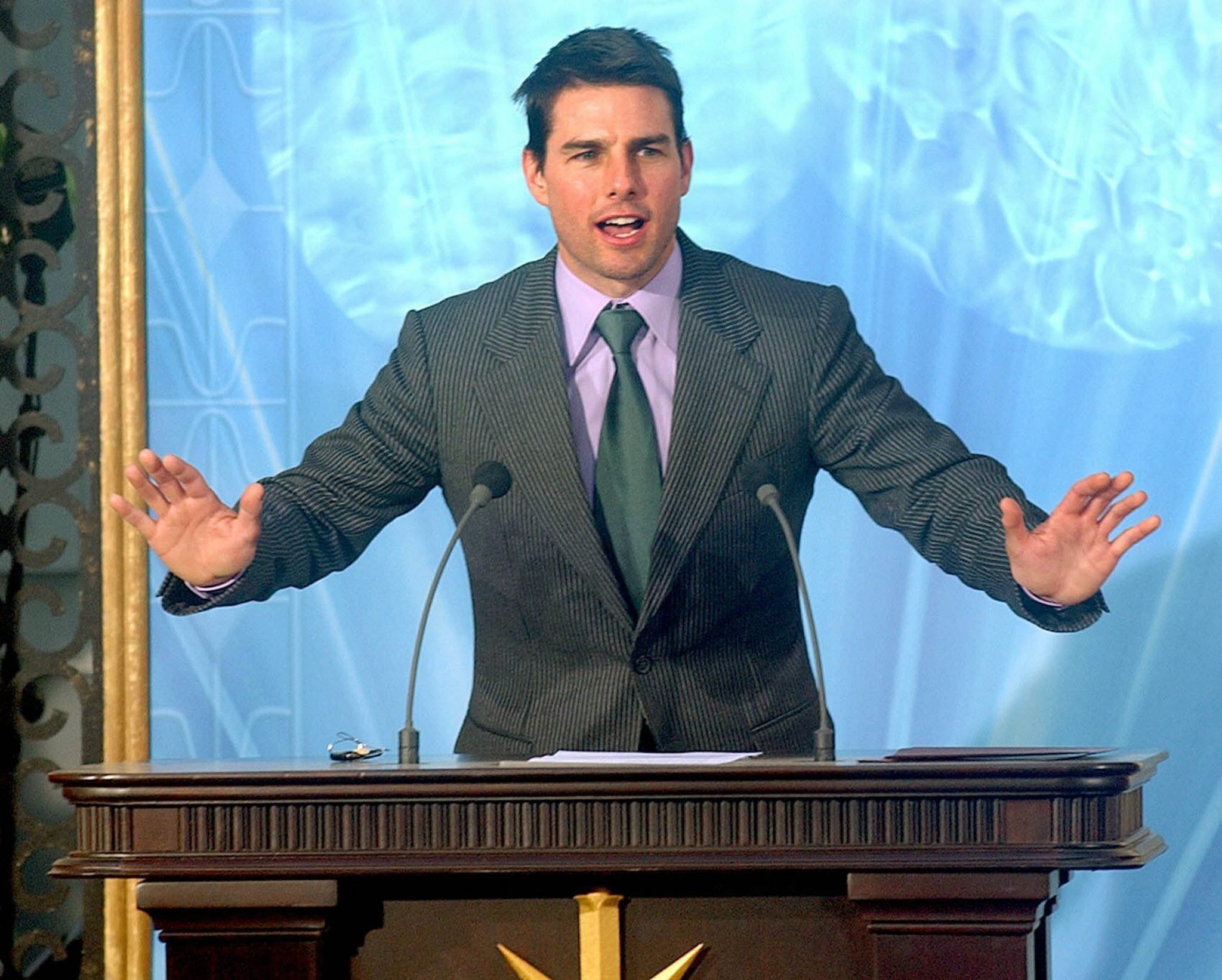 Is Tom Cruise a Scientologist?

Yes. Tom Cruise has been an advocate for the Church of Scientology and its associated social programs.

Cruise has lent his celebrity status to promoting various programs that introduce people to Scientology, and in 2005, he campaigned for Scientology to be recognized as a religion in Europe.

In that same year, the Paris city council revealed that Cruise had lobbied officials Nicolas Sarkozy and Jean-Claude Gaudin.

But the described him as a militant spokesman for Scientology, and barred any further dealings with him.

Cruise co-founded and raised donations for Downtown Medical to offer New York City 9/11 rescue workers detoxification therapy based on the works of Hubbard.

Scientology leader, David Miscavige, created the Scientology Freedom Medal of Valor and awarded it to Cruise in 2004.

In 2004 he said that: "It's a privilege to call yourself a Scientologist, and it's something that you have to earn."

Tom Cruise split with third wife Katie Holmes over the religion in 2013. 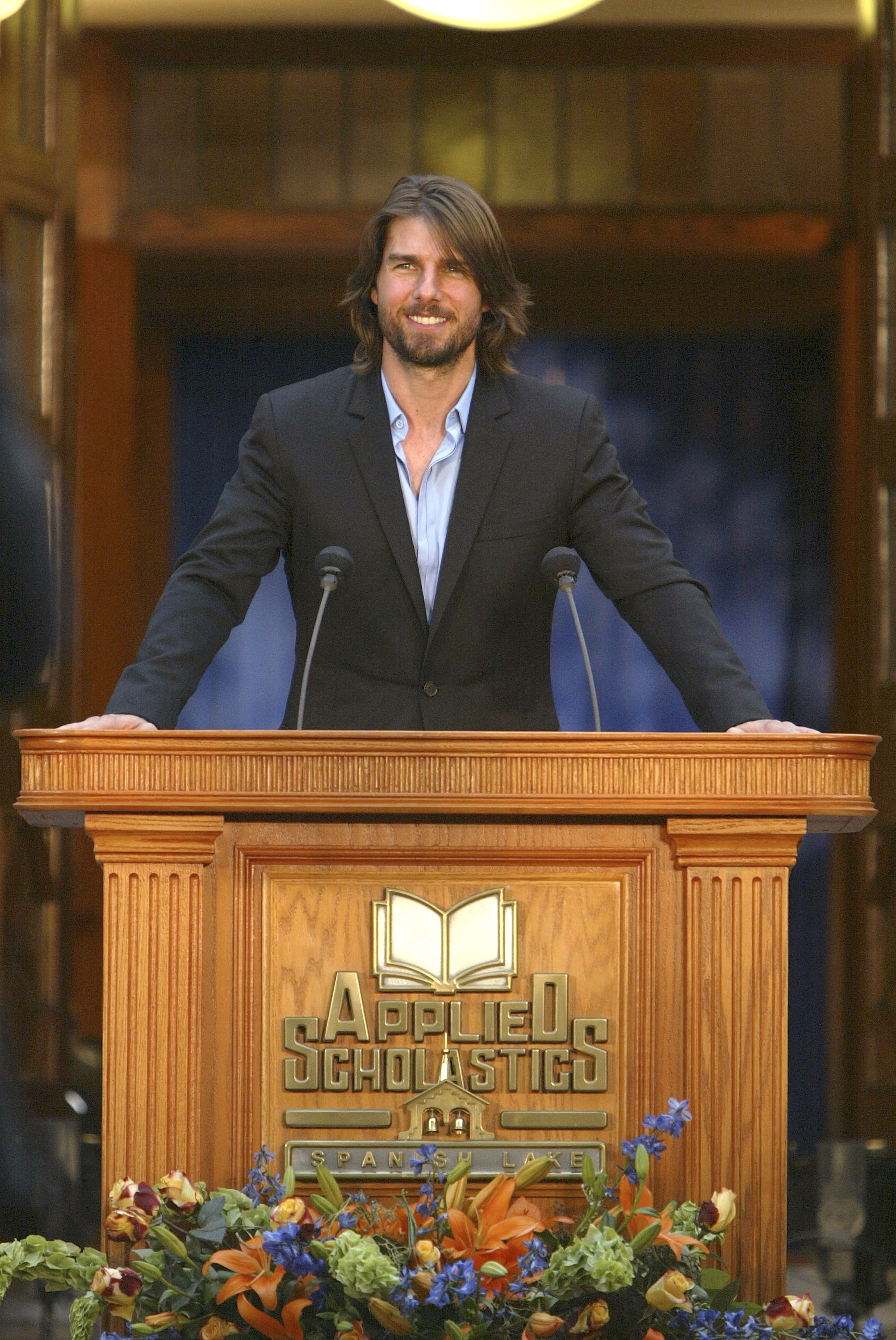 What has Tom Cruise said about Scientology?

Tom Cruise has often been guarded about his association with the religion when speaking to media outlets – but he is often spotted talking at various events.

In a 2008 film for the church,Cruise said it was a "privilege to be called a Scientologist".

He said: "As a Scientologist, he or she has the ability to create a better reality and quality of life and improve conditions".

"Because as a Scientologist, you know that you're really the only person that can help.

That's what drives me – because for the first time we know that we are the only people who can help and changes lives, and I am dedicated to that."

In June 2019, Hollywood star Cruise moved his family into his luxury Scientology building "to stop them leaving the cult like Katie Holmes".

The Church dedicated condo is situated just yards away from its global headquarters in Clearwater.

They now live on the third, fourth and fifth floors, while their 57-year-old brother has got the eighth and ninth floor, two-story penthouse. 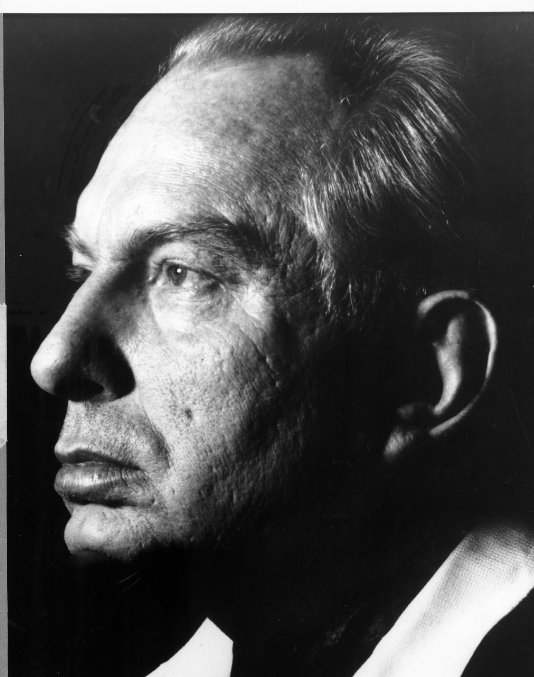 How did Tom Cruise become involved in Scientology?

According to reports, Tom Cruise first became involved with Scientology in 1990 through his first wife, Mimi Rogers.

The Top Gun actor is said to have struggled with dyslexia at an early age.

Scientology is based on the teachings of American science fiction writer L. Ron Hubbard.

According to its official literature: “Scientology is a religion that offers a precise path leading to a complete and certain understanding of one’s true spiritual nature and one’s relationship to self, family, groups, Mankind, all life forms, the material universe, the spiritual universe and the Supreme Being.”

Scientologists basically believe in a form of reincarnation.

The fundamental principles can be broken down into three beliefs.

There are many other famous Scientologists, including John Travolta, Kirstie Alley and Lisa Marie Presley.