The first It movie was the undoubted and unexpected smash of 2017. For a mere $35million budget it scared up an impressive $700million worldwide. Expectation is sky high for the sequel which lands in cinemas in September. Fans already know what to expect from the plot and the main cast was revealed last year, but almost nothing has been seen of the actual movie. Yet.

All the signs point to the first It Chapter 2 trailer arriving in the next few days.

There are two major reasons for this.

The original It movie was released on September 8, 2017, and the first trailer dropped on March 29. This would generally imply the It 2 trailer should have already arrived, except for one other major factor.

This points to the trailer making its debut early next week. 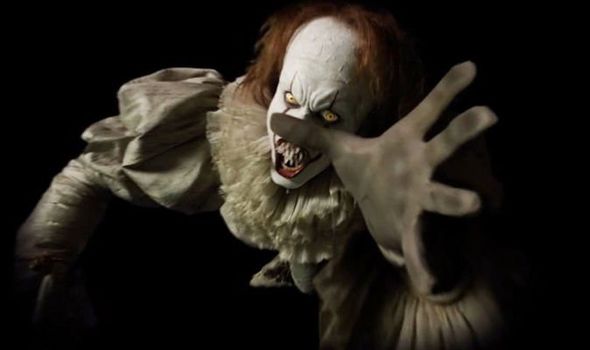 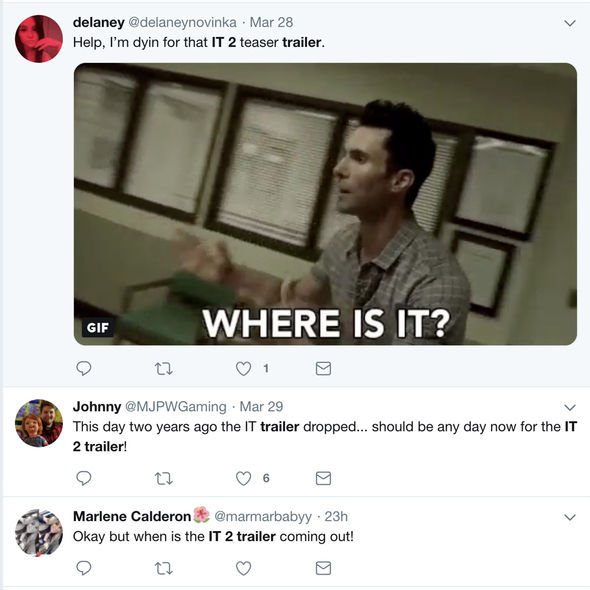 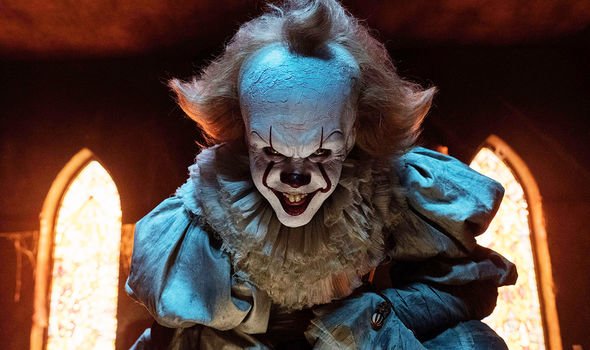 Pet Sematary will be released in cinemas on April 5, next Thursday.

Not only is it a hugely anticipated horror movie, bringing in the target audience for It 2, it is also based on a classic book by Stephen King.

If the It 2 trailer drops at the start of the week, it is primed to be added to the trailers for Pet Sematary in cinemas. 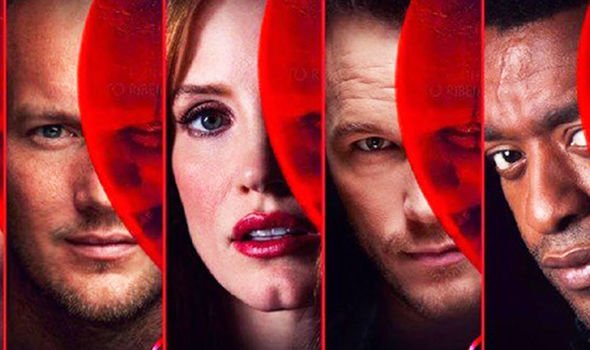 Over the past few years, major film franchises have started to develop patterns marketing their next film.

Rather like sportsmen become superstitious about lucky sock or habit, film marketing usually repeats a successful first pattern. So an It March trailer and September cinema release is likely to be repeated.

It also makes sense to pair the trailer with a similar movie in cinemas, and the other major releases around now of Dumbo and Shamaz! clearly do not match.

IT CHAPTER 2 IS OUT ON SEPTEMBER 6