Ben Frow slammed a backward industry for not acknowledging the high ratings of Channel 5 programme Our Yorkshire Farm. He blamed “snobbery” and expressed his frustration at the lack of recognition afforded to Britain’s fifth free-to-air station.

Not making shortlists, Channel 5 boss Ben Frow shares the Our Yorkshire Farm team’s disappointment as they lose out on awards.

He revealed he rallies the troops by comparing their ratings to that of other similar shows and reassures producers the numbers will speak for themselves.

Ben is convinced a high-brow, outdated attitude is to blame and slams the industry for its backward ways.

He said: “It really gets on my t*ts. We should have won channel of the year years before we did.” 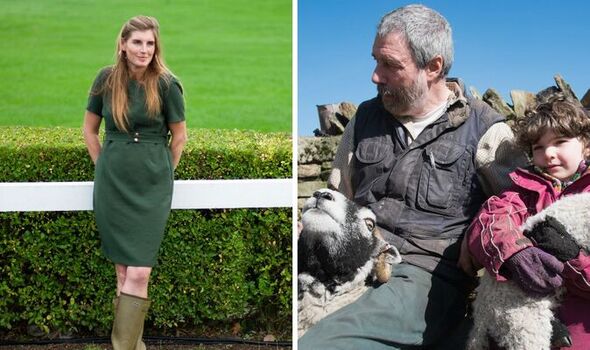 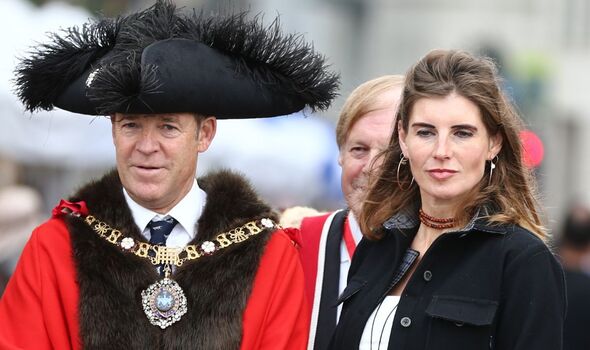 The director of programming highlighted his point by drawing on the copycat behaviour of his competitors.

Demonstrating the fact, he highlighted the lack of awards for the work of popular adventurer Ben Fogle.

Similarly, Our Yorkshire Farm has missed out on making shortlists.

The five series smash hit followed hill shepherds Amanda and Clive Owen as they went about their lives on one of the most remote hill farms in Britain. 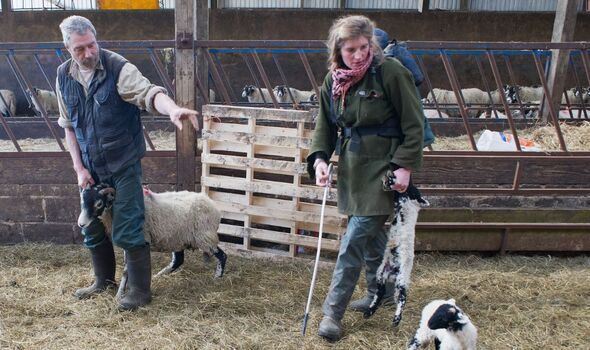 Each episode of the Channel 5 original covers a single season in the farming calendar.

The family of 11 work together to tackle maintaining a fully operational farm while balancing the dynamics of a large family.

Filming for the docuseries began in 2018 around Ravenseat and has since seen the Owen’s take on some unique challenges.

Balancing home schooling, protecting their farm from the Beast from the East and farming during the pandemic have all been covered in the programme.

While proving to be smooth sailing where audience figures were concerned, the show hit a roadblock when Amanda and Clive’s marriage headed south.

Rumours of cancellation spiralled as the pair announced their split in 2021.

Despite romance fizzling out, both parties stressed they would continue to work together on the farm and on co-parenting their nine children.

The news caused fans to worry about whether season six would ever see the light of day.

Married for 22 years, the couple told Amanda’s Instagram followers they would be ditching the wedding bands for good.

It is still very much up in the air as to the return of the family for another run with neither side letting any details slip.

However, with news that 20 episodes of the show were ordered, fans still hope they’ll see their favourite shepherds return to screens later in the year.

Read the full interview in this week’s Radio Times, out now.