is confirmed to be going ahead despite backlash from show viewers.

Fans of The Jeremy Kyle Show have accused ITV of being "hypocrites" after cancelling the show following the tragic death of one of its guests.

However, viewers pointed out that the network have failed to do the same with Love Island — which has seen two previous contestants die by suicide, Mike Thalassitis and Sophie Gradon.

Show bosses have now confirmed that Love Island 2019 will go ahead as planned and will be back on ITV2 this summer, The Mirror reports.

ITV have launched a review of The Jeremy Kyle Show after Steve Dymond, 62, died following filming an episode of the show.

Carolyn McCall, ITV’s CEO, announced on Wednesday: "Given the gravity of recent events we have decided to end production of The Jeremy Kyle Show. 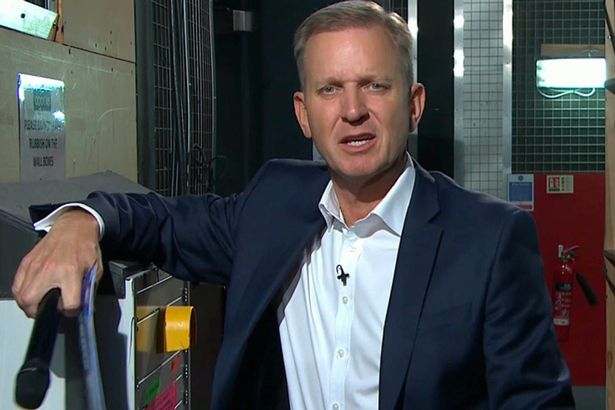 "The Jeremy Kyle Show has had a loyal audience and has been made by a dedicated production team for 14 years, but now is the right time for the show to end.

“Everyone at ITV's thoughts and sympathies are with the family and friends of Steve Dymond."

Dymond had participated in the test to prove his innocence over allegations he had cheated on his fianceé Jane Callaghan.

Callaghan, who said that she and Mr Dymond got engaged on Christmas Day in 2017, told The Sun about her other half before his devastating passing.

Discussing their engagement, she said: "He was crying, the love was real. He was the most generous and loving person. He was quietly struggling and we didn't know at the time. He cheated on me, I know he did. I can't forgive but I just want him to be alive."