Eamonn Holmes, 59, and his This Morning co-host Ruth Langsford, 59, fronted today’s show as they continue to take on the regular presenting over the summer.

Among the discussions occurring on the show today, Eamonn and Ruth were joined by Gemma Collins, 38, to speak about her new reality show.

However, as the ITV magazine programme came to an end today, Eamonn and Ruth spoke to the Loose Women about what they had coming up on This Morning’s sister show.

With her husband and Chelsea manager Frank Lampard, 41, suffering a four-nil defeat by Manchester United at the weekend, Eamonn couldn’t help by making a cheeky jibe to Christine, 40.

It’s how you finish

After telling viewers what was coming up, Christine handed back to the This Morning team, with Ruth saying: “Thank you Christine. Sorry I said Andrea, I couldn’t see properly.”

Eamonn the added: “Christine, I’m so concerned about Frank. How was he on Sunday night?”

Ruth told her husband knowing he was teasing Christine: “Don’t rub it in.”

Christine replied, asking Eamonn: “Do I have to go there?” as she nervously chuckled away.

“Ok, I see what you’re saying,” Eamonn remarked, to which Christine jokingly shut down the presenter telling the Irish man: “It’s not how you start, it’s how you finish Eamonn.”

With her follow panelists and the This Morning hosts laughing away, Eamonn commented: “Very good, very good.” 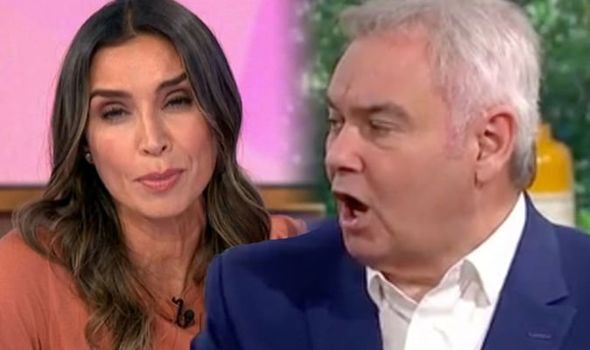 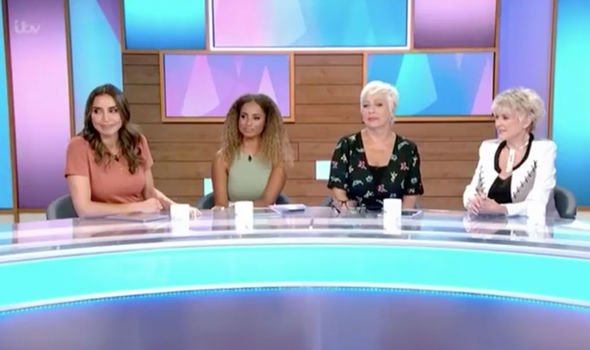 Earlier this week, Eamonn was forced to present solo as during an emotional segment, Ruth left the set of the ITV show.

The segment focussed on a phone-in where viewers got to speak to psychologist Anjula Mutanda about their struggles with anxiety.

Following the recent death of her sister, Ruth left half-way through the segment as she was overcome with emotion.

Eamonn told viewers: “Ruth had to leave the studio because of her sister,” before continuing the rest of the phone-in with Anjula.

Once the segment came to an end, Eamonn said: “We’ll leave it here and get Ruth back.” 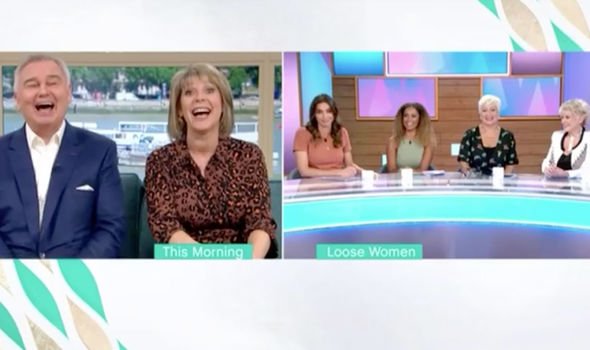 The host continued: “Obviously these things are very raw still following the death of her sister.”

Ruth rejoined her husband after an advertisement break with a few tears in her eyes, but the presenters swiftly moved with the rest of the show

Taking to Twitter, viewers expressed their sympathies for Ruth.

One wrote on the micro-blogging site: “@RuthieeL just some big internet hugs to you #ThisMorning That’s all xx.”

Another added: “Aww bless @RuthieeL so brave for coming back on to #ThisMorning clearly an upsetting subject for her to listen to.”