The 27-year-old chatted to the girls after being mobbed on the street, days after admitting snorting cocaine to The Sun. 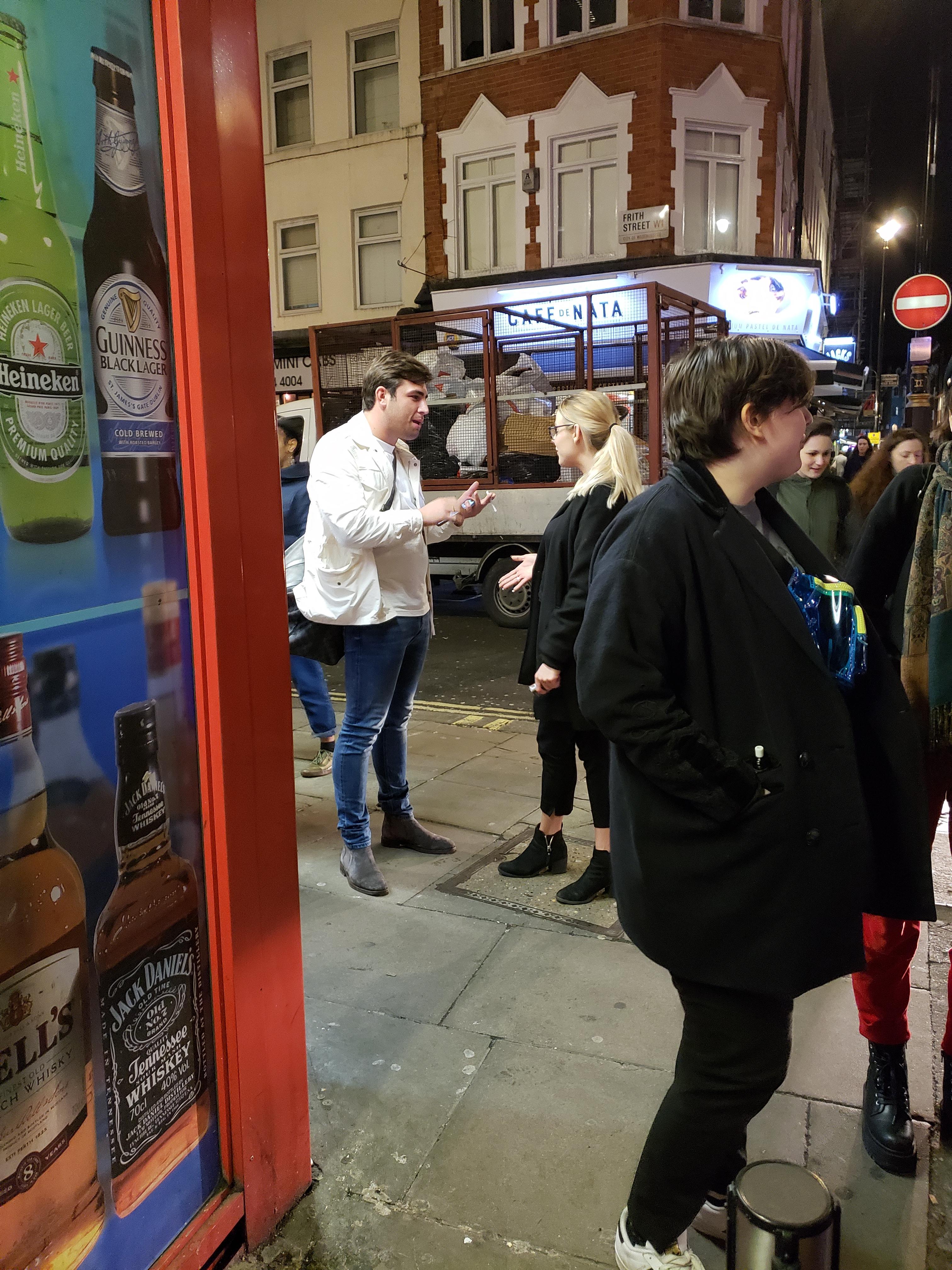 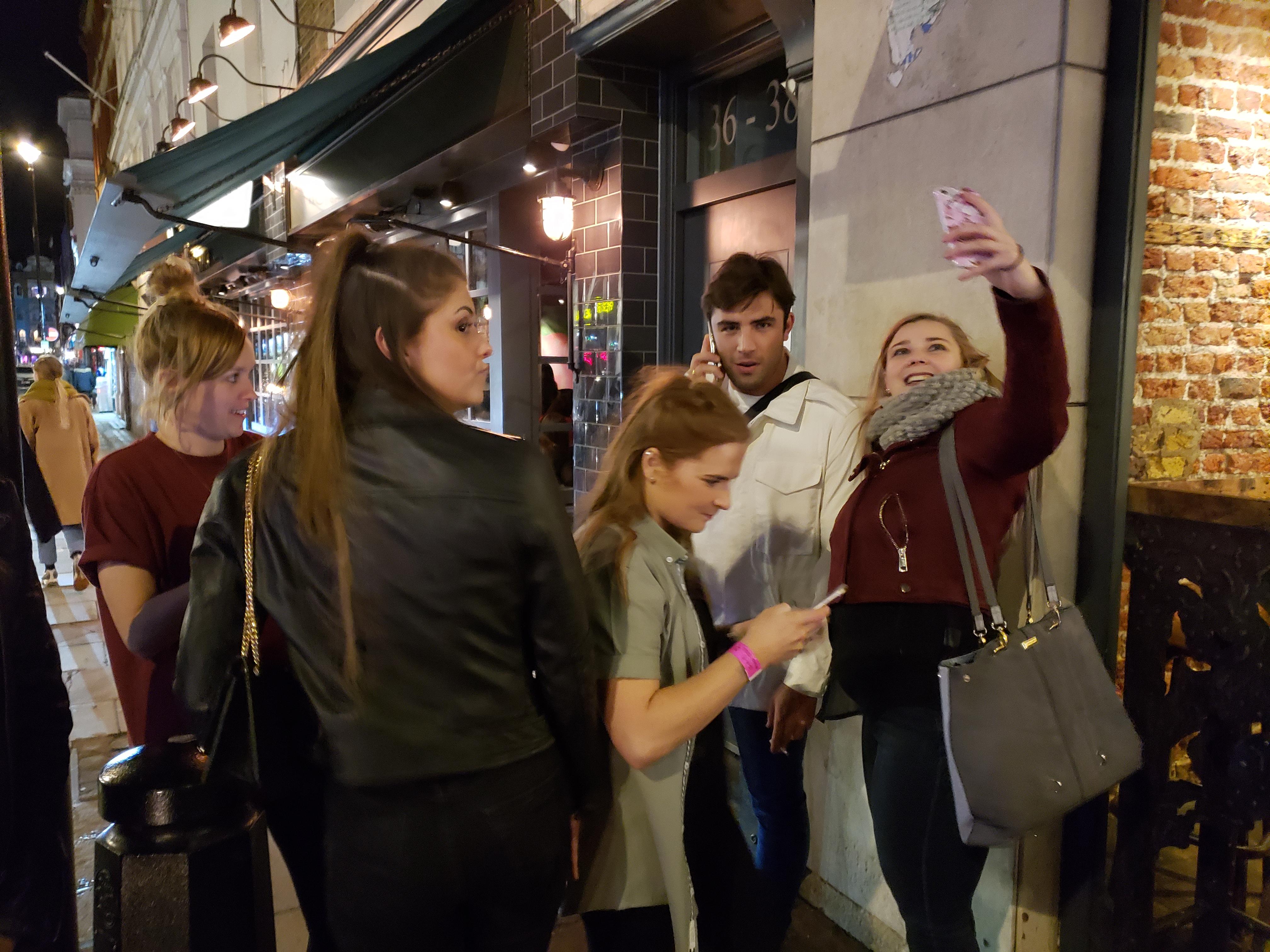 Our exclusive pictures show Love Island favourite Jack speaking to one girl in particular as he smoked a cigarette in the doorway of a newsagent.

The pair were snapped chatting, smiling and – at one point – shaking hands as they hung out on the busy street corner.

He was later accosted by no fewer than six girls outside a Caffe Nero, where he obligingly paused to pose for selfies with the mob, all the while chatting away on his phone.

The same thing happened round the corner outside the Dodo Supermarket, where a group of young women jostled to meet the telly star. 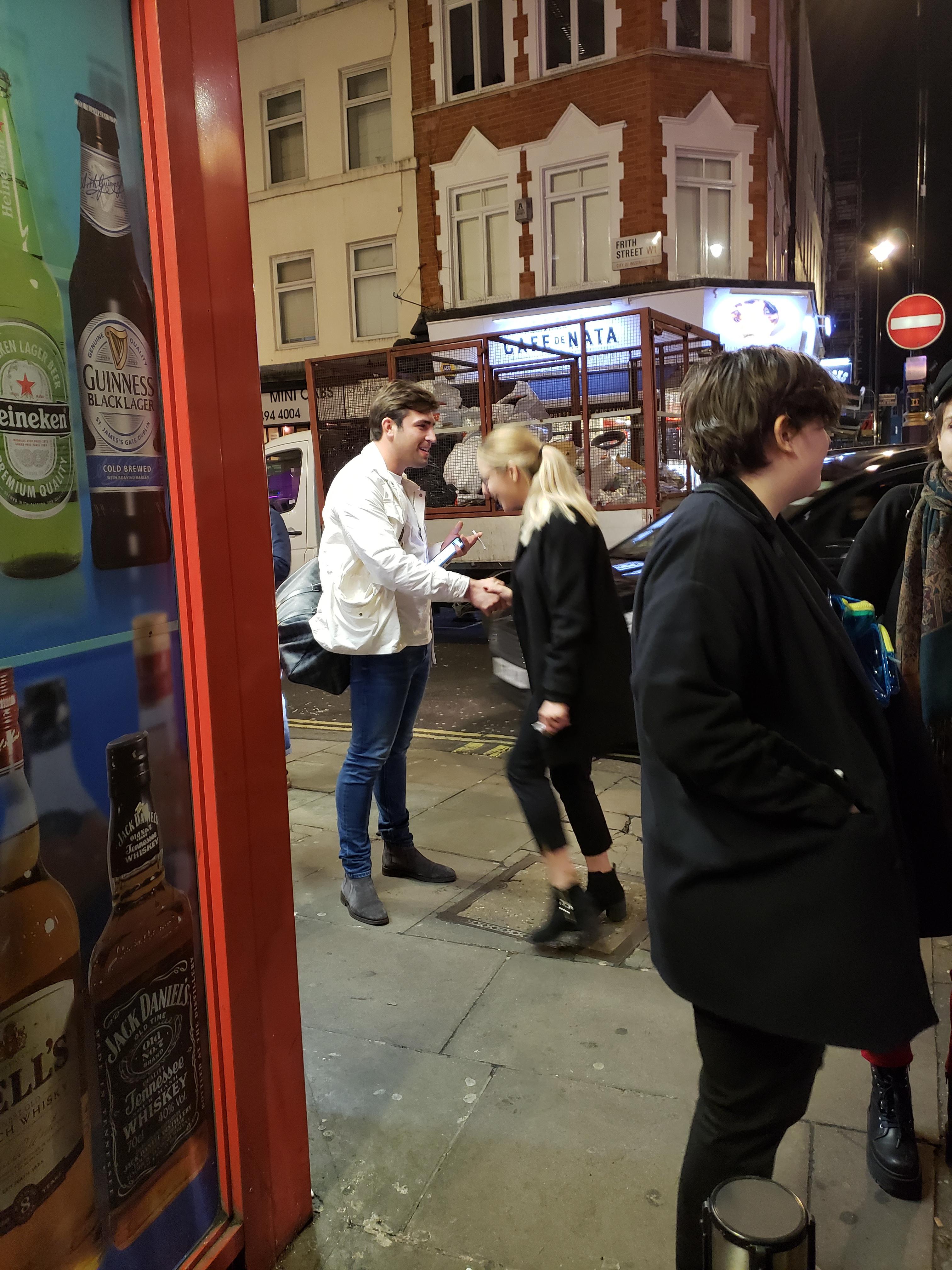 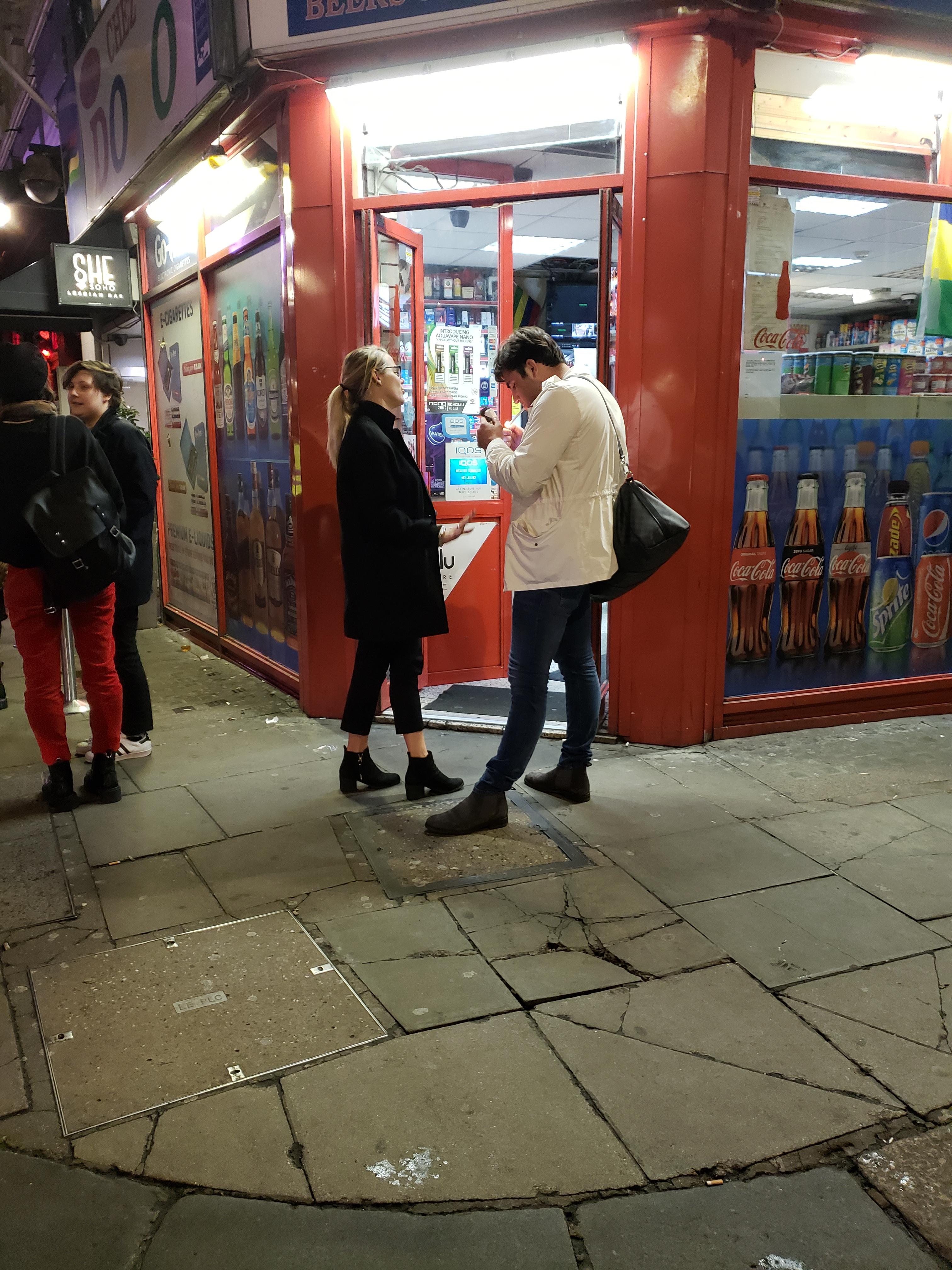 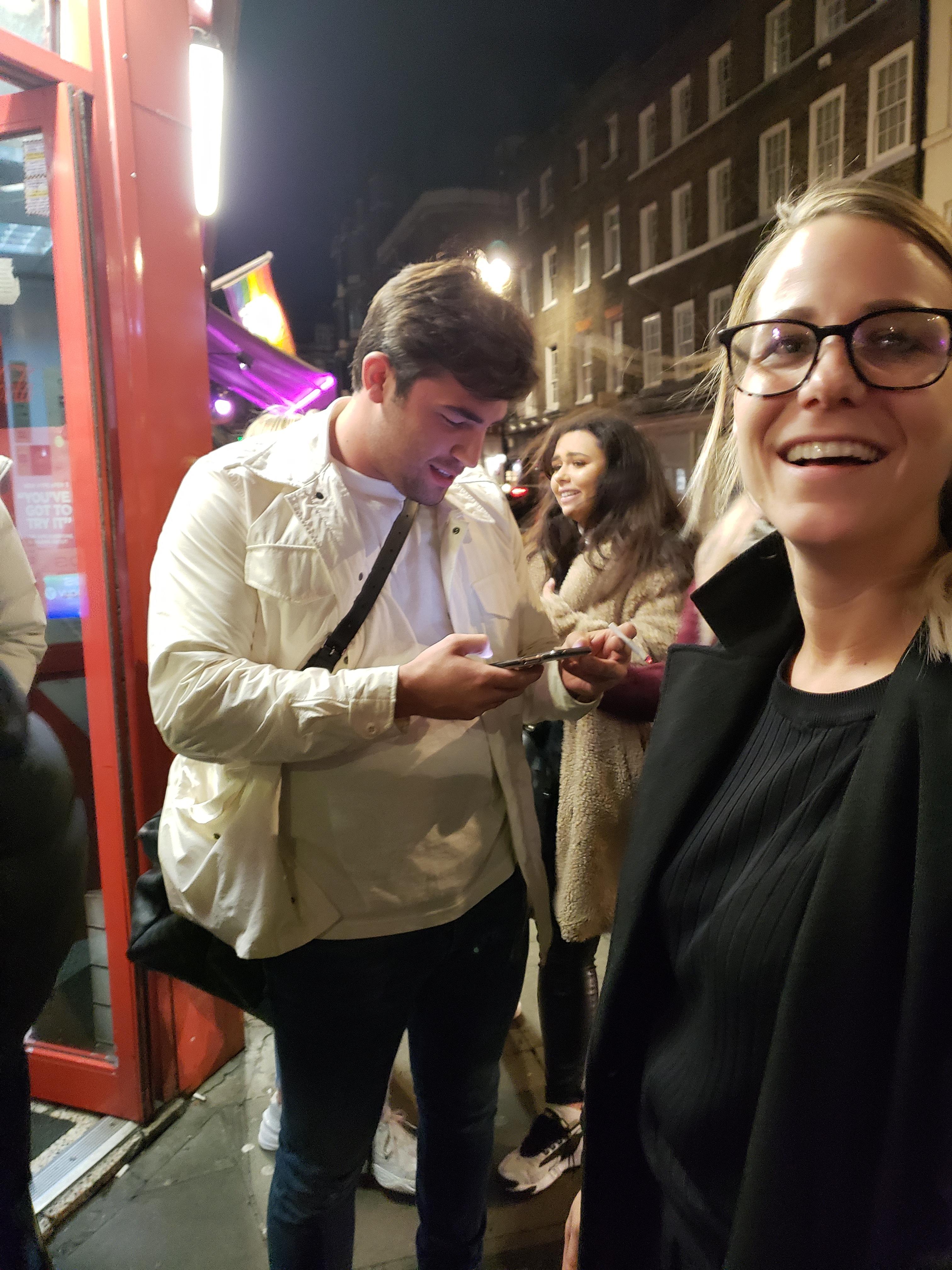 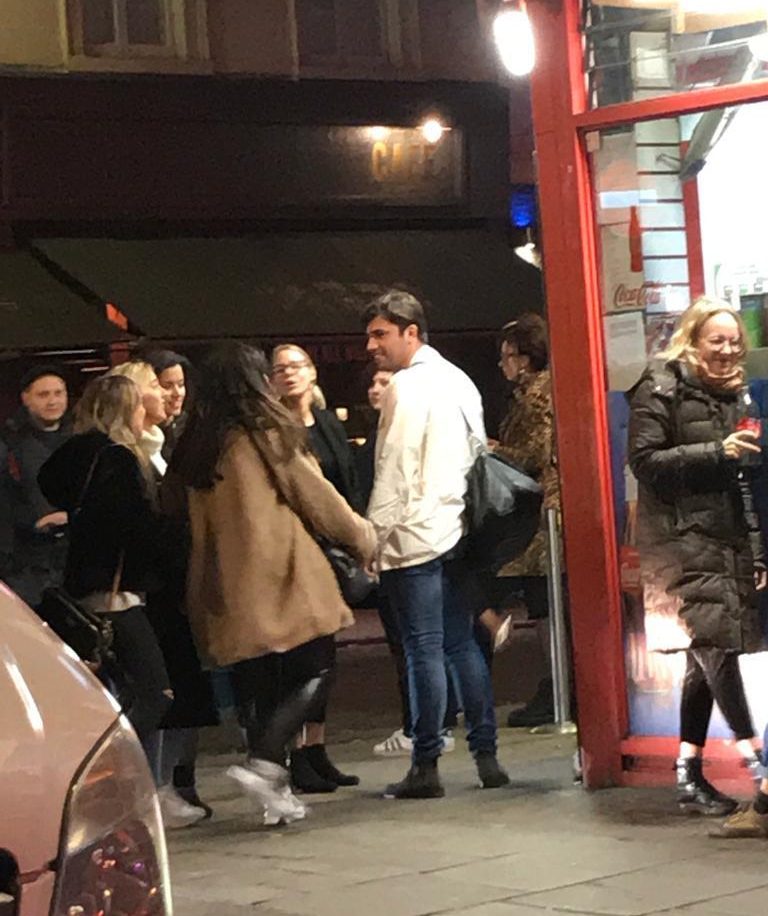 Last week Jack admitted he had taken drugs during a "blowout" night out where he partied with Adam Collard and Sam Bird.

He told The Sun: “I’d never normally be in these situations but, yes, since winning the show I have been offered cocaine a lot.

“But I went out all night, I was drinking and I just got ­carried away and made a stupid, stupid mistake which I wish I’d never done, you know. I regret it.”

He confessed what he'd done down the phone to 22-year-old Dani, who was on the other side of the world filming for Comic Relief in Africa. 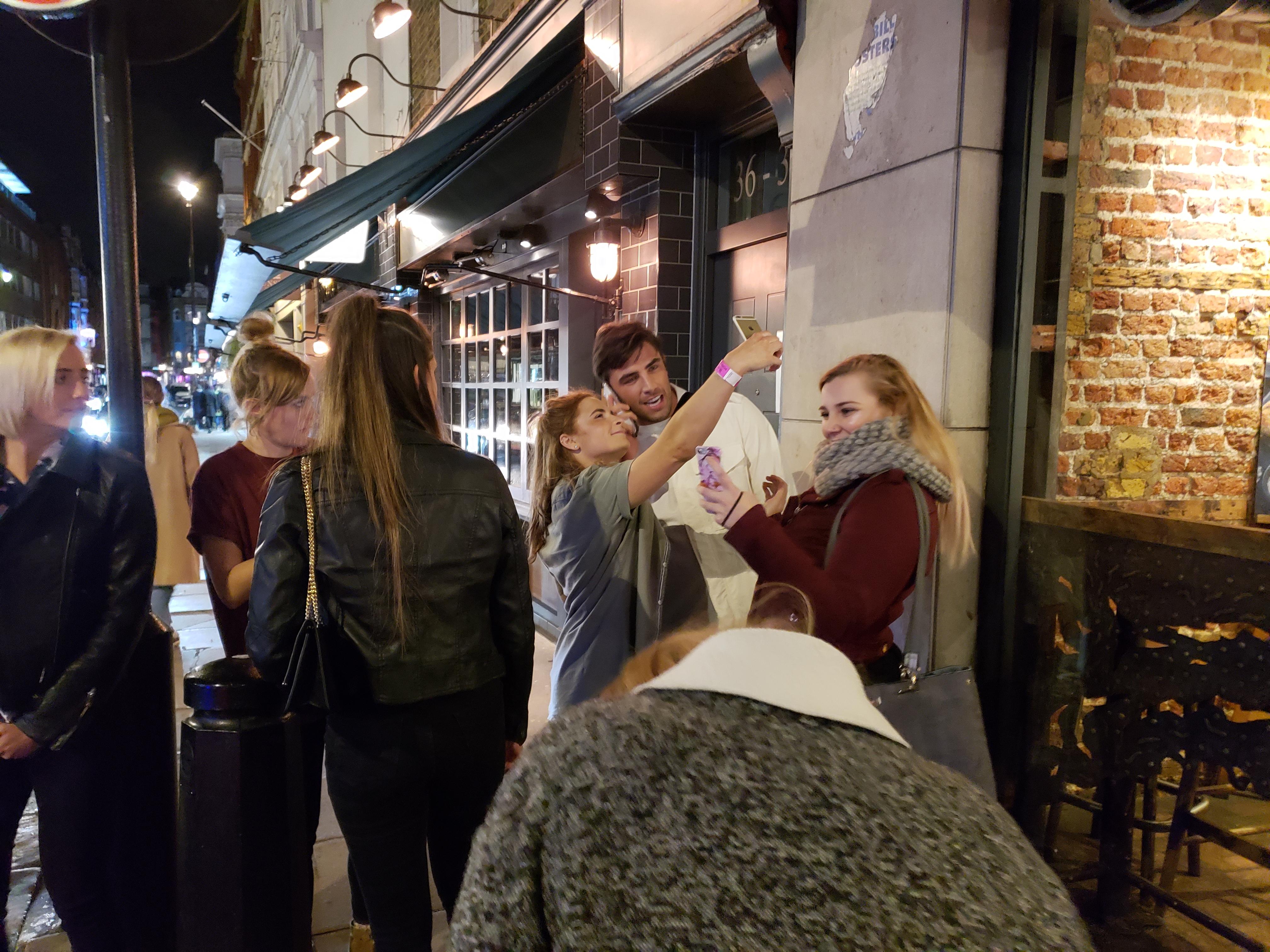 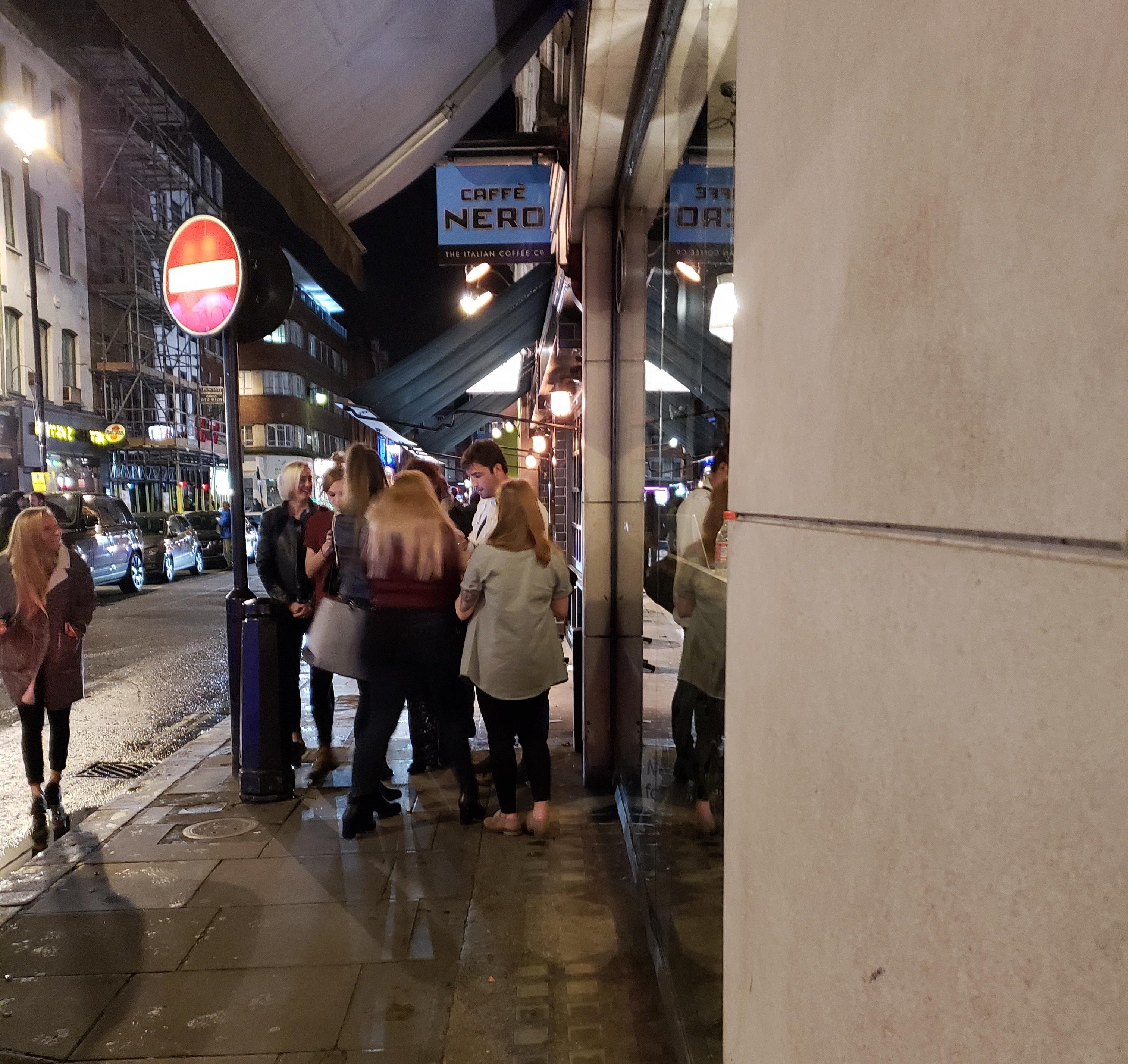 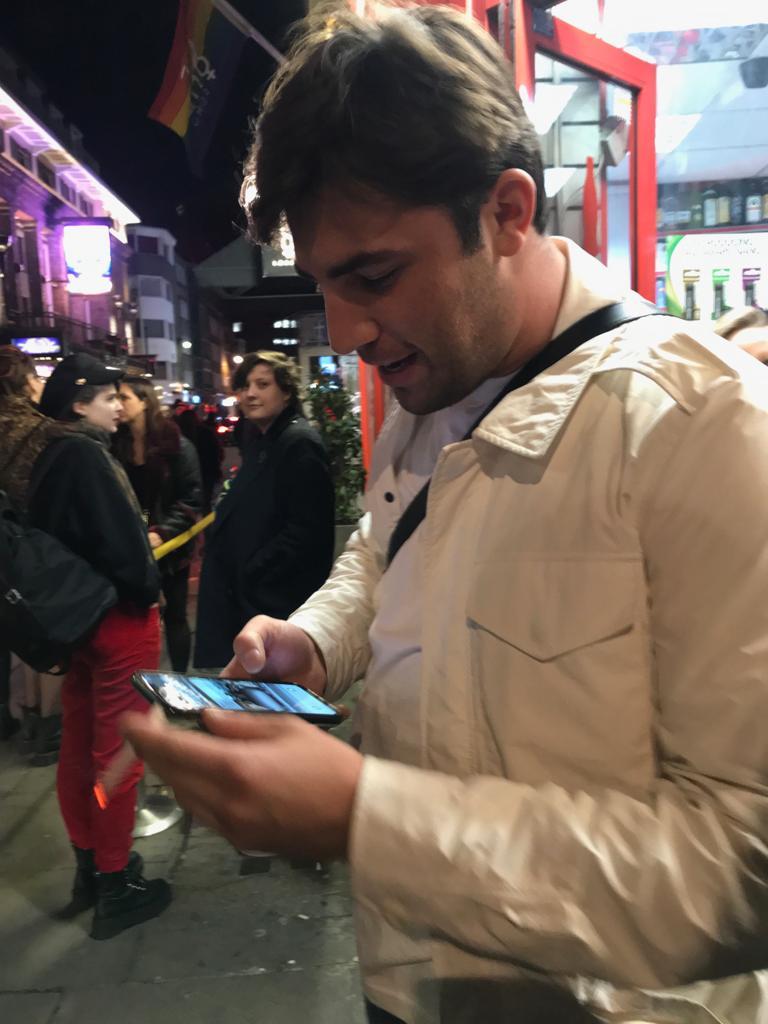 Indeed, Dani did more than forgive him, with the pair risking flouting public decency laws when she returned home.

They engaged in an X-rated clinch in the window of their London flat with the curtains wide open.

As one onlooker joked: "However annoyed Dani was about Jack’s cocaine use and partying, she seems to have well and truly forgiven him."