JACK Savoretti has revealed how his children and life in the country have inspired him to be more green.

The singer-songwriter, 37, moved from London to idyllic Oxfordshire four years ago and it’s inspired him to focus on environmental issues.

Keeping him on track is eldest daughter Connie, eight, who Jack said is a staunch environmentalist.

Speaking exclusively to The Sun, the father-of-two said: “I have a daughter who is the strongest environmentalist I’ve ever met in my life, and god forbid I put a foot wrong.

Having lived amid the hustle and bustle of London, Jack spoke fondly of settling down in a village close to the Cotswolds with his wife Jemma. 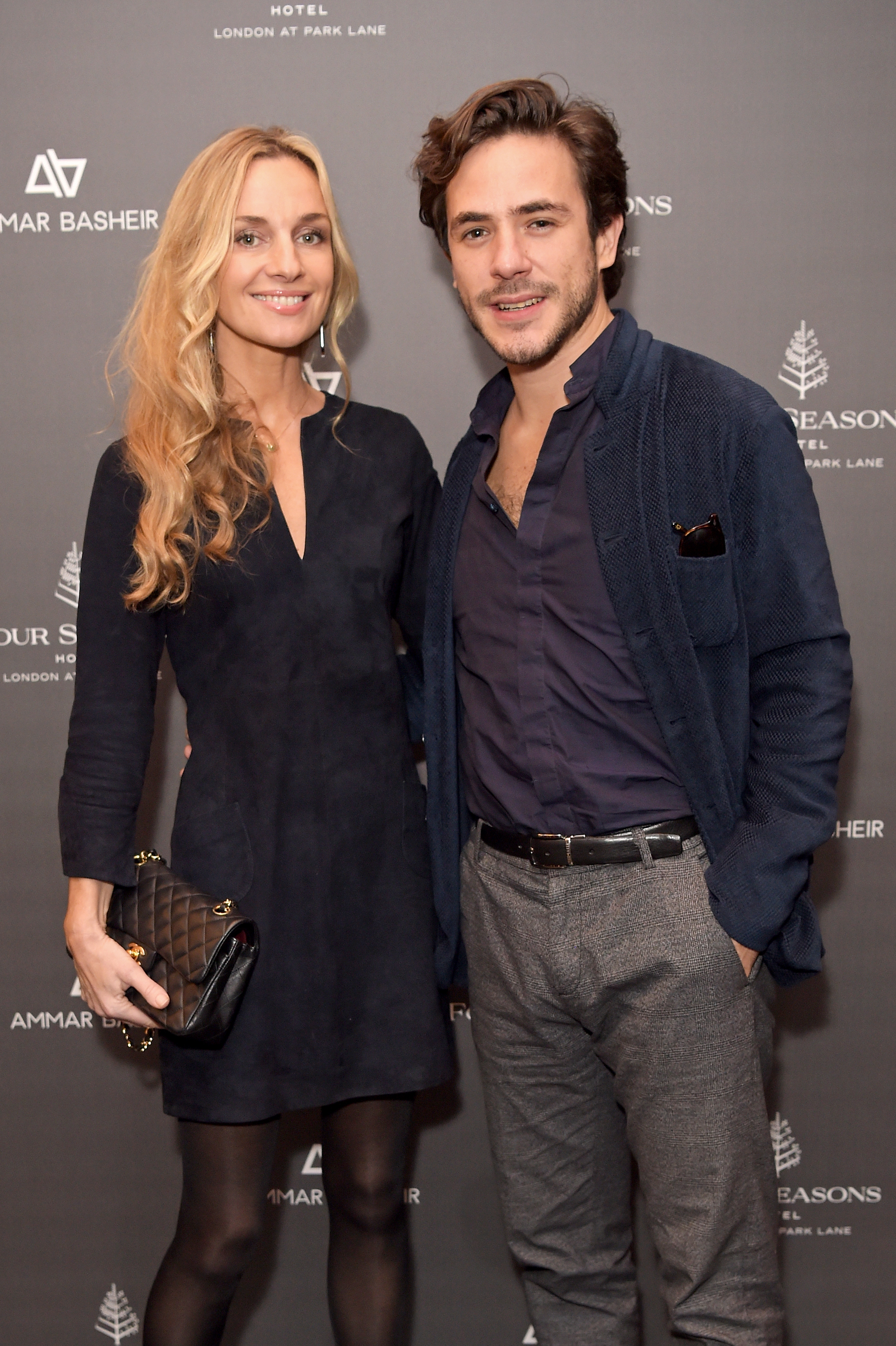 It’s a special place for the couple, with actress Jemma’s grandmother moving there as a child evacuee during the Second World War.

Jack said: “Since moving to the countryside I’ve become very much more in touch with the importance of nature, the value of my surroundings. I’ve got more understanding of how agricultural systems are set up.

“When I lived in London I had this constant sort of rage about it [environment], where I thought ‘this isn’t good enough’. You smell pollution, felt it, saw it, tasted it at times.”

Jack backs the work his friend Humphrey Milles has done setting up The Central Office of Public Interest in 2018 – a collection of creatives and professionals working together to shine a spotlight on issues that matter.

It subsequently launched AddressPollution.org – a site that allows Londoners to see the air quality in their area.

Jack said: “His whole campaign, that was the first time I really engaged with it and thought maybe there is something to be done and it isn’t a lost cause.

An Arboretum is a botanical garden dedicated to trees and shrubs, and Jack encourages parents to take their kids along.

And last year he had been set to perform a gig at Kent’s Bedgebury Pinetum organised by Forestry England, however, the coronavirus pandemic prevented it from taking place. 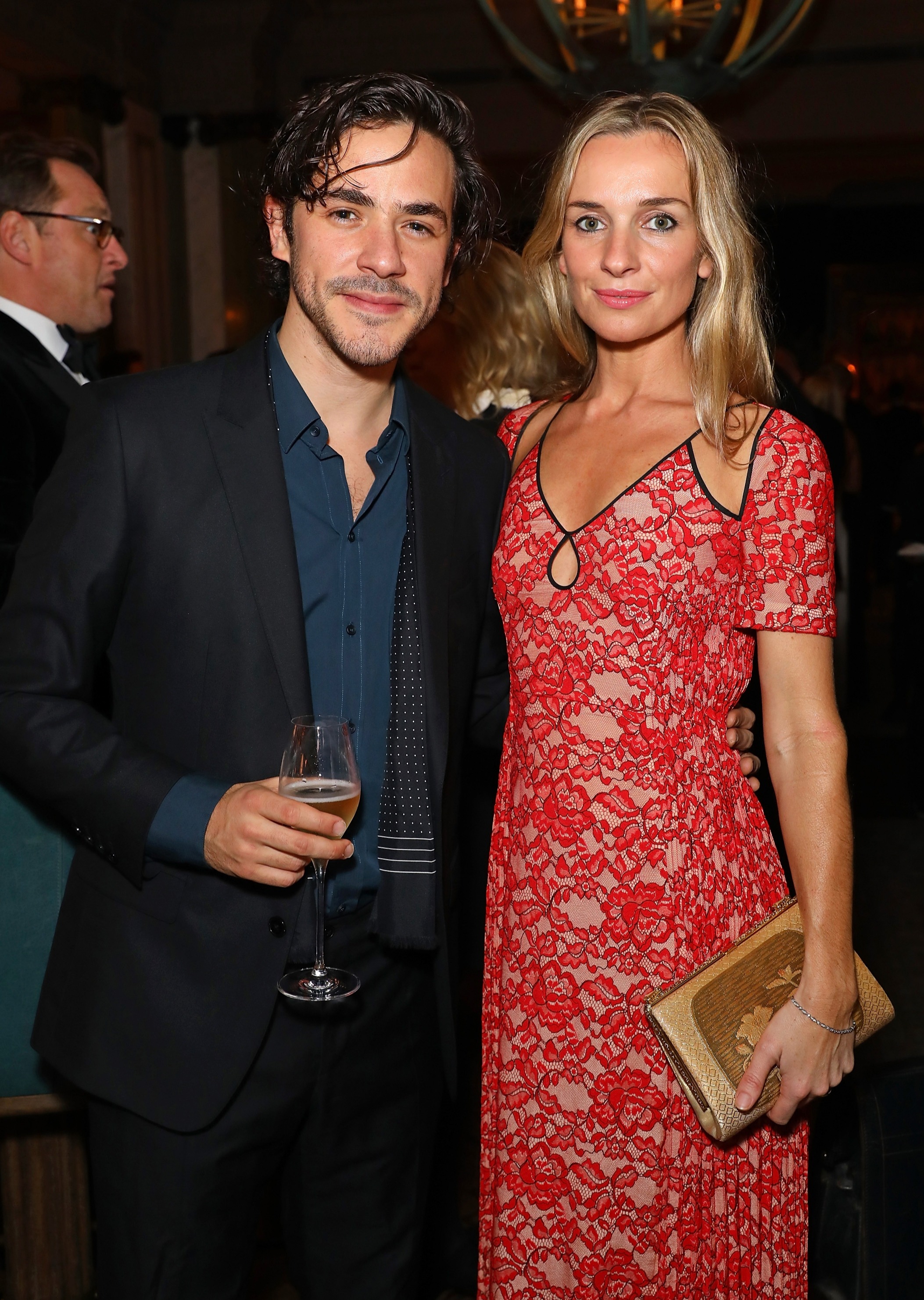 “I put my hands up. I didn’t even know they existed," said Jack. "I didn’t realise I was going to be singing around 1,000 year old trees, it’s really quite impressive.

“You’re walking through history, as well as it’s beauty and all that, it’s educational. It’s amazing to take little kids. I highly recommend it as soon as we can. It’s great to go to theme parks but going to an arboretum with small children is incredible.”

As an internationally recognised musician, Jack’s career takes him around the globe. He’s had to wrestle with his travel-heavy lifestyle over the years but now accepts it doesn’t mean he can’t be passionate about pushing green issues.

“I’ve always had the cloud of hypocrisy over me, which I think so many of us have, which is such a shame. It has been pushed upon people you think you can’t make things better because I’m a hypocrite. I travel for work or I fly.

“I do think responsible travel to beautiful parts of the world does engage, whether locally or far, it does get you in touch with nature and how important it is.

“It’s a brutal irony that you have to travel to realise how much protecting something needs. When you see the beauty of somewhere and are impressed by it that engages you more than any book you’ll read or documentary you’ll see.”