JACK Tweed has revealed his new girlfriend isn't talking to him after he posted a heartfelt tribute to his late wife Jade Goody.

The 33-year-old is in his first proper relationship since an ill-fated romance with Big Brother's Chanelle Hayes ended in 2014. 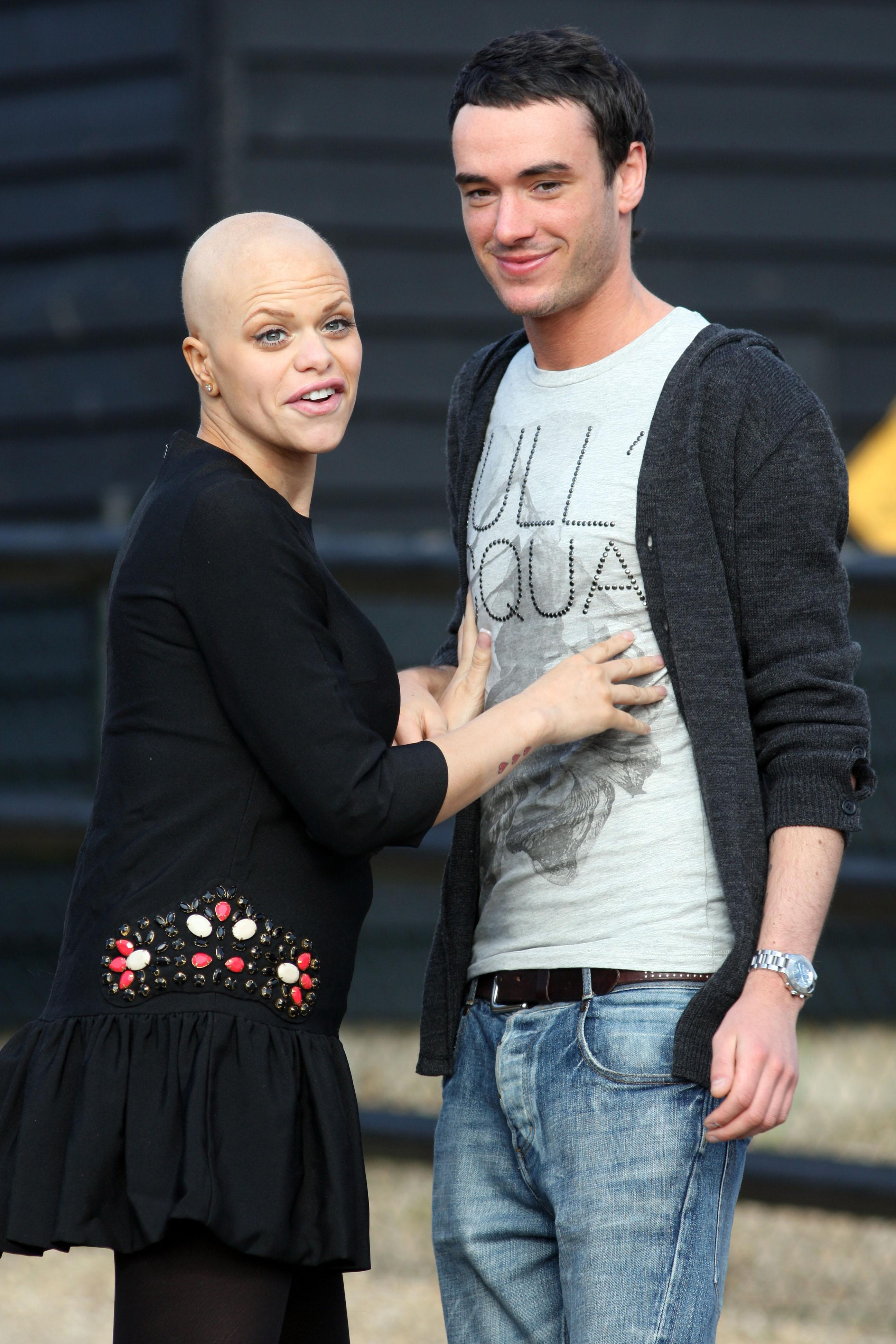 Jade died from cervical cancer in 2009, but Jack finds it difficult to stop comparing her to his new partner.

He and his new girlfriend had their first fall-out when Jack posted a tribute to Jade on the 12th anniversary of their wedding day.

Beside a picture of him and Jade exchanging vows, he wrote: “12 years ago was this special day – I miss you.”

Jack explained: “She's not talking to me at the moment because I put something up on Instagram and she said I should've warned her.

“I would feel guilty and horrible if I didn't acknowledge the days that are special to me though. 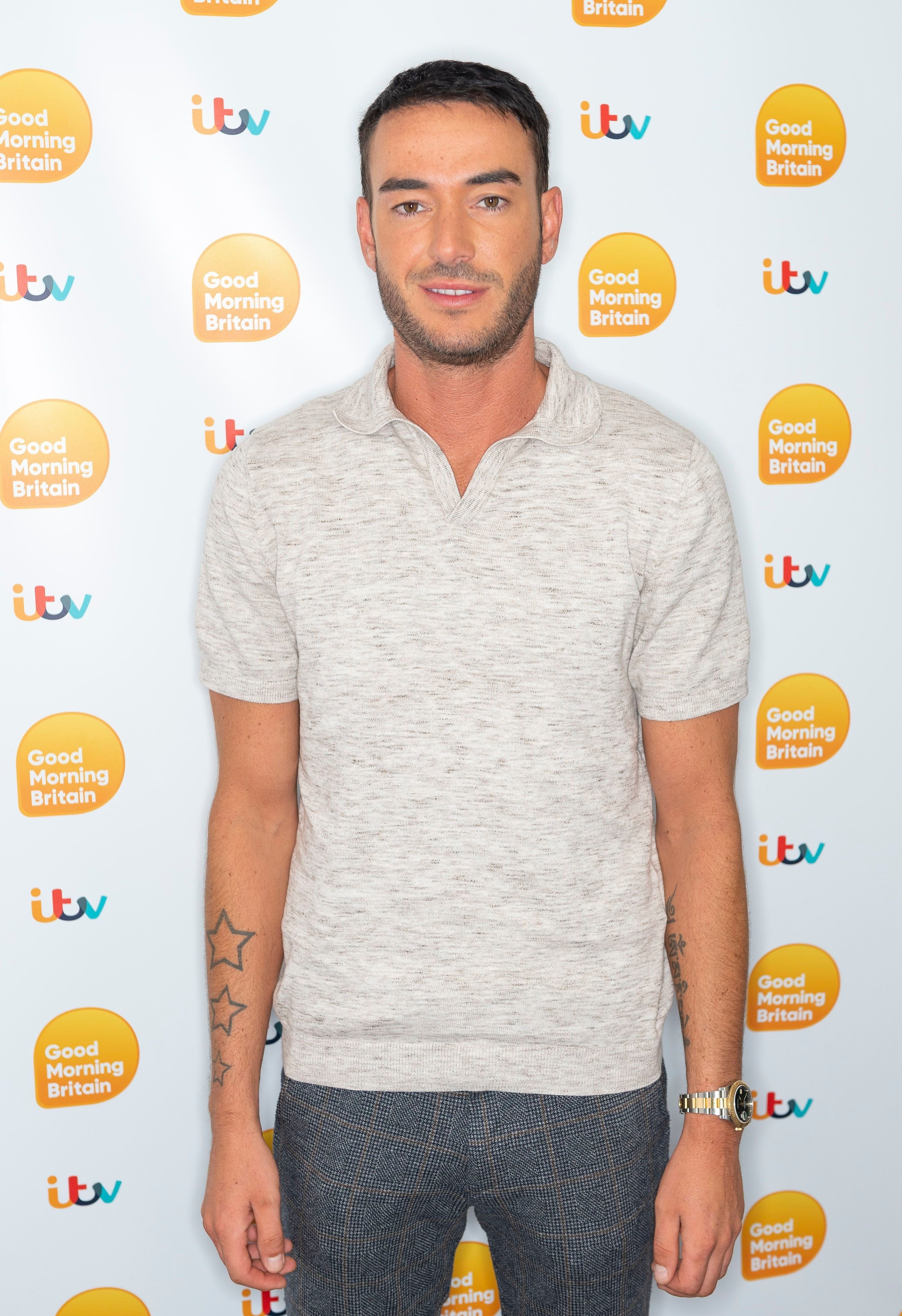 “Girls have said in the past: ‘Well you obviously don't like me and I'm not here to be compared to Jade. So let's just call it a day.’

“So, I’m just sort of waiting for that to happen with this one, basically. I compare everyone to Jade and it’s why I can’t settle down – they always dump me over it in the end.”

Jack revealed his new romance in an exclusive chat with The Sun on Mother’s Day – the anniversary of Jade’s death.

He said: “I’ve met someone. She's a really nice girl.

“We talk every day and it's probably the most serious I've been since Jade.

“It’s hard for me because I will compare it all with Jade. I will never forget about Jade.

“I know it's stupid to think about 'cause I'm never gonna get what I had with Jade again and I'm never going to find Jade again. It's impossible. I have to get out of my head.

“I hope it goes well, it's early days, but I like her a lot and would like to settle down again.” 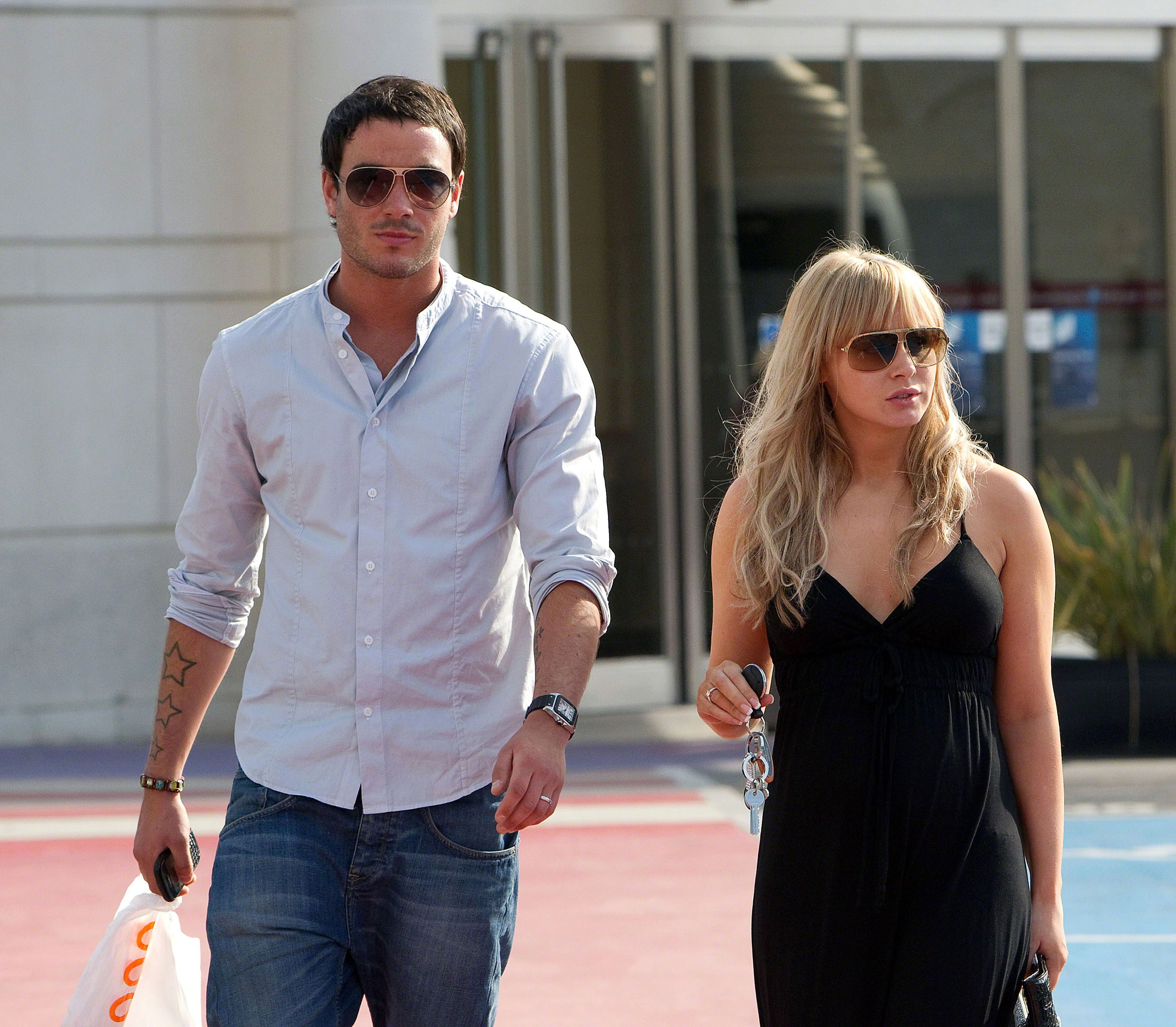 Jack dated Big Brother's Chanelle in 2011 for three years, but now admits it was a “big mistake” as he looked at her as a ‘Jade replacement.’

“I think she reminded me a little bit of Jade in lots of ways,” said Jack.

“I was trying to look for a replacement and I know that isn’t a nice thing to say but even to the point of where she lived – the actual house itself was just like Jade’s.

“It was the wrong thing to do because we were always arguing so much 'cause I didn't really wanna be with her.

“I just wanted the fairy tale and to feel like how I felt with Jade.”