DAN Osborne beams with pride as he takes daughter Ella, six, to support Jacqueline Jossa as she makes her West End debut.

The stars were out in force tonight to watch the opening show of A Christmas Carol, starring a host of celebrities including Brian Conley and Busted’s Matt Willis. 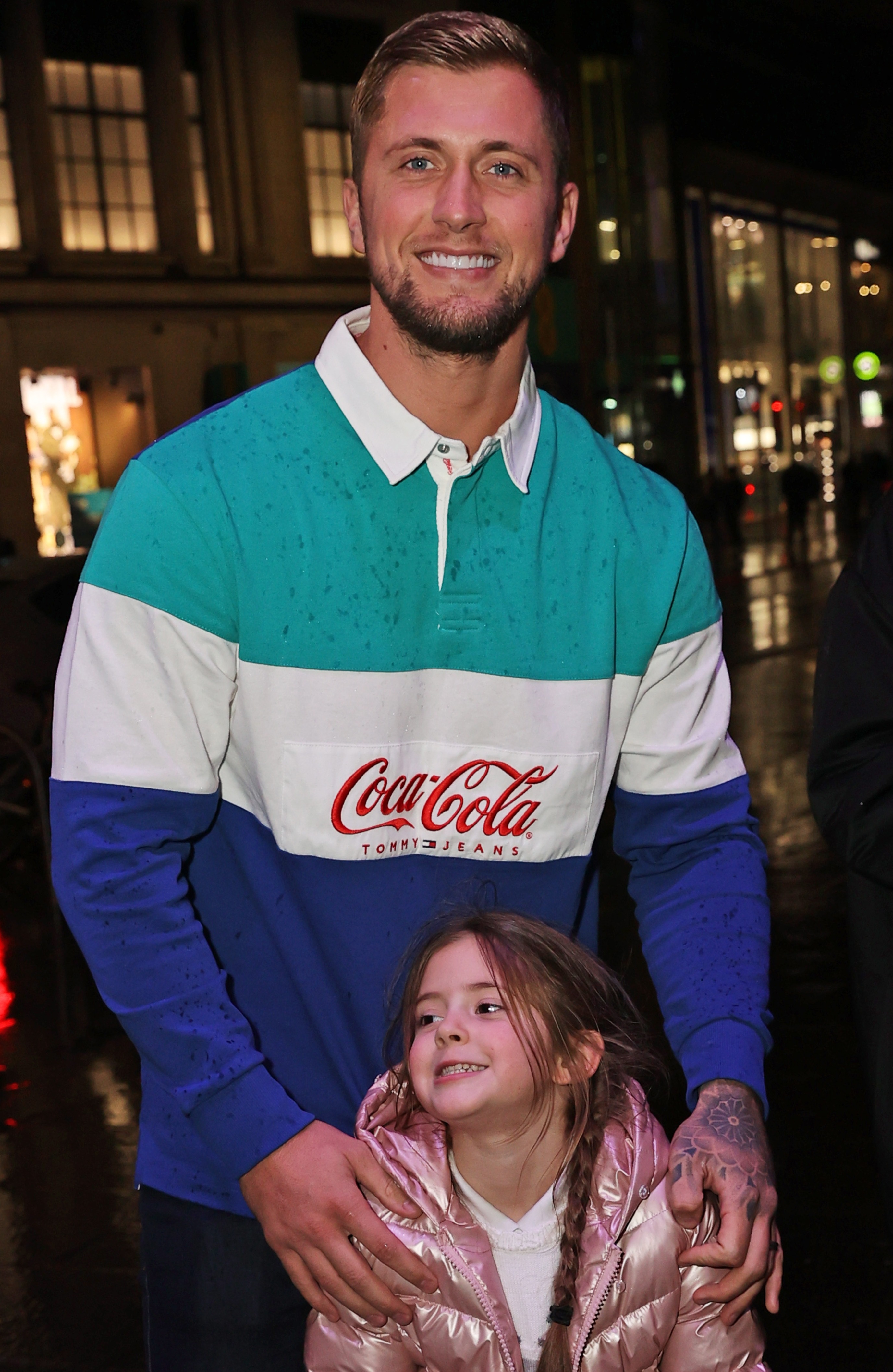 Wearing a colourful jumper, the 29-year-old gave the cameras a huge smile as he directed his eldest daughter Ella into the theatre.

Jac and Dan’s other little girl, Mia, was not able to come as she is too young to watch the performance.

The former EastEnders star, 28, is currently performing at London’s Dominion Theatre, starring as Emily and the Ghost of Christmas Future in A Christmas Carol.

Jacqueline admitted that performing in the West End has been the “best week of her life”. 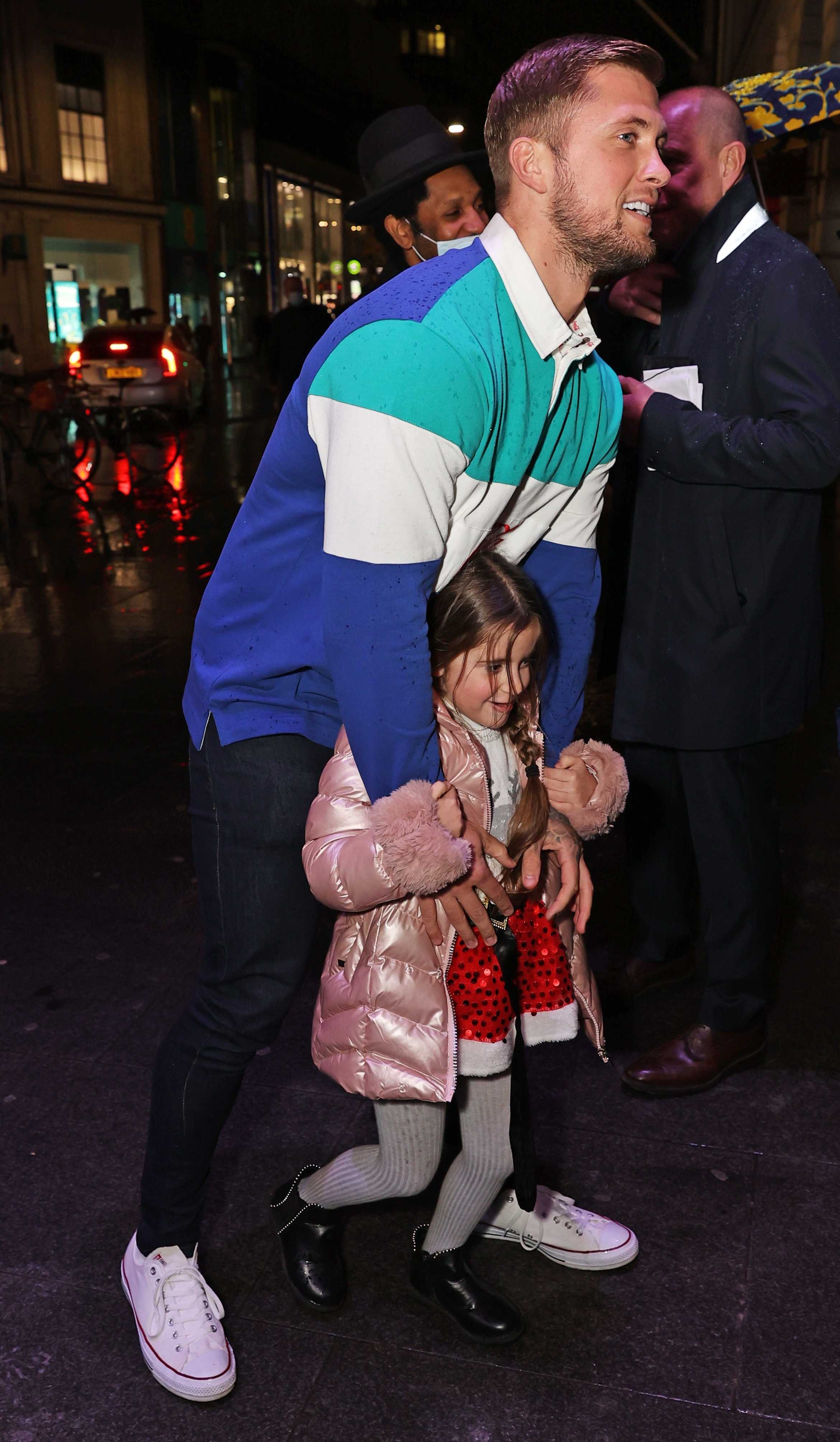 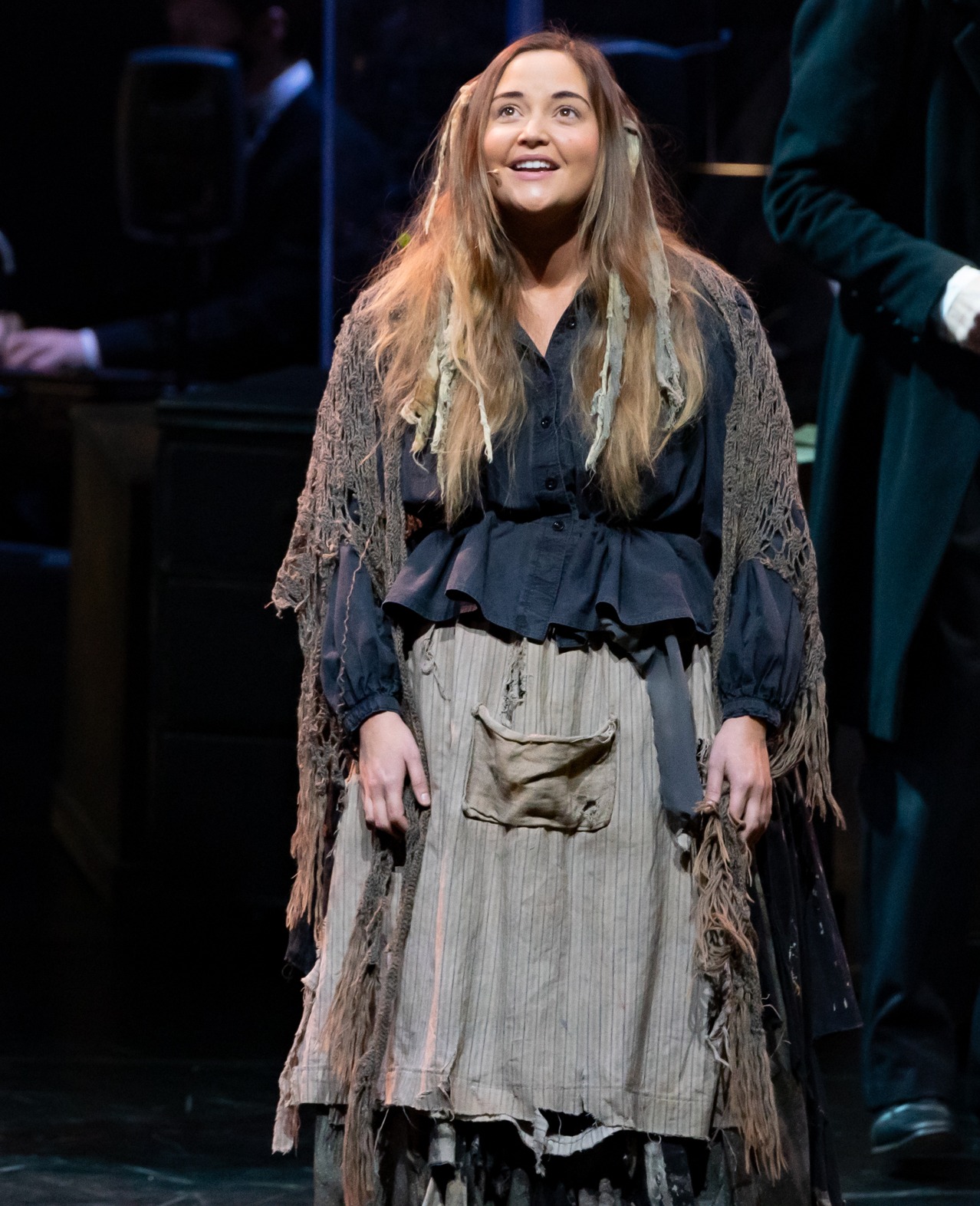 Having starred in the musical production for one week, Jacqueline took to Instagram to share her thoughts.

Alongside a shot of her dressed in costume, the star gushed over the incredible gig.

She captioned the post: "My West End debut was everything and more. First week done. Best experience of my life. How does life keep surprising me.

"I have to thank the whole cast and the incredible @freddie.tapner and the stunning @thelmto orchestra for being so so incredible and making me feel at home. 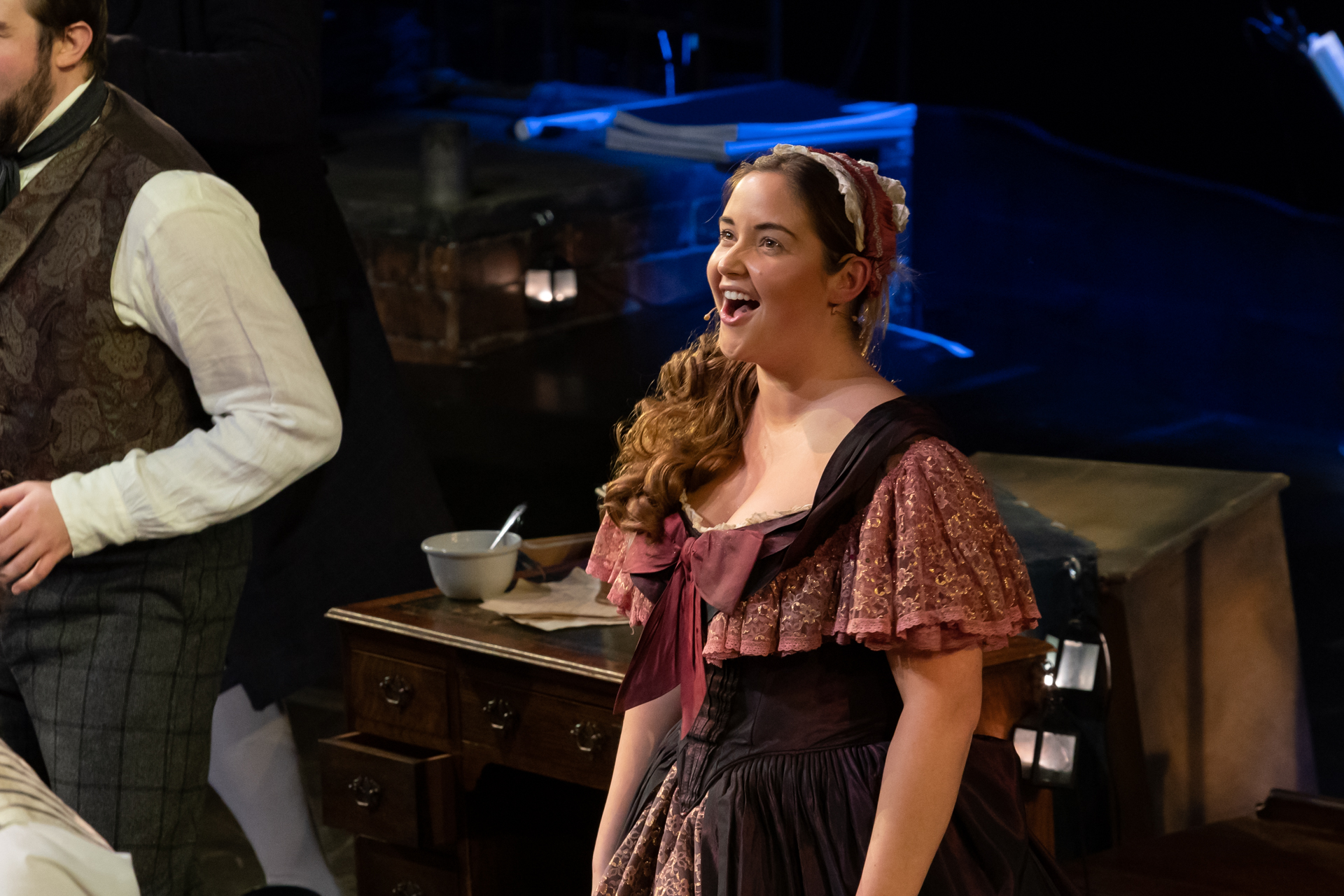 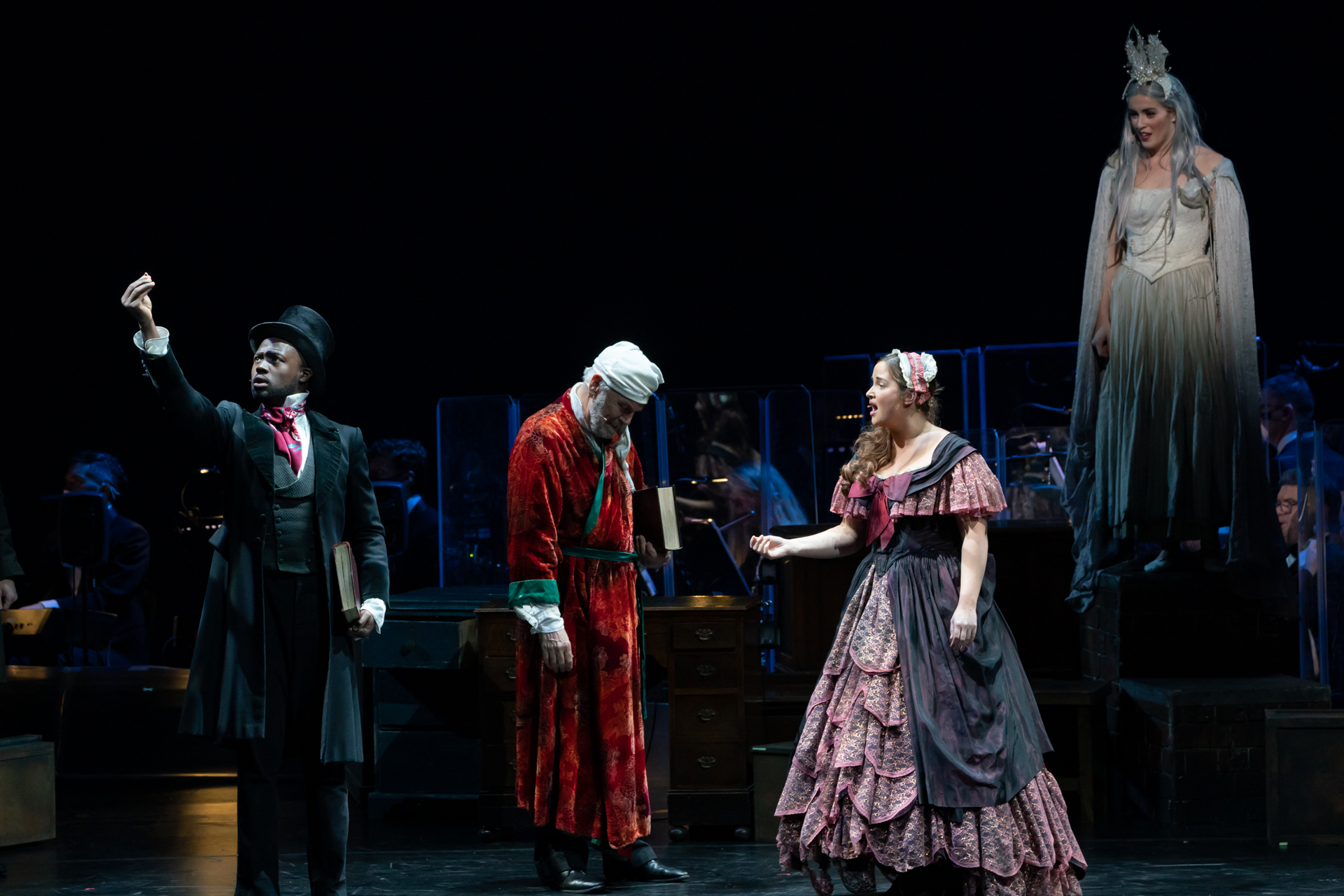 "You can still come and see us but be quick with tickets, it’s selling fast. I have put the link in my bio. THE ENTIRE CAST ARE A DREAM."

It comes days after the reality star received standout reviews for her West End debut.

Earlier this week, Jac shared a selection of reviews, with one fan gushing: "I knew she could sing but WOW unreal @jacjossa."

Another wrote that seeing the actress perform was "pure joy". 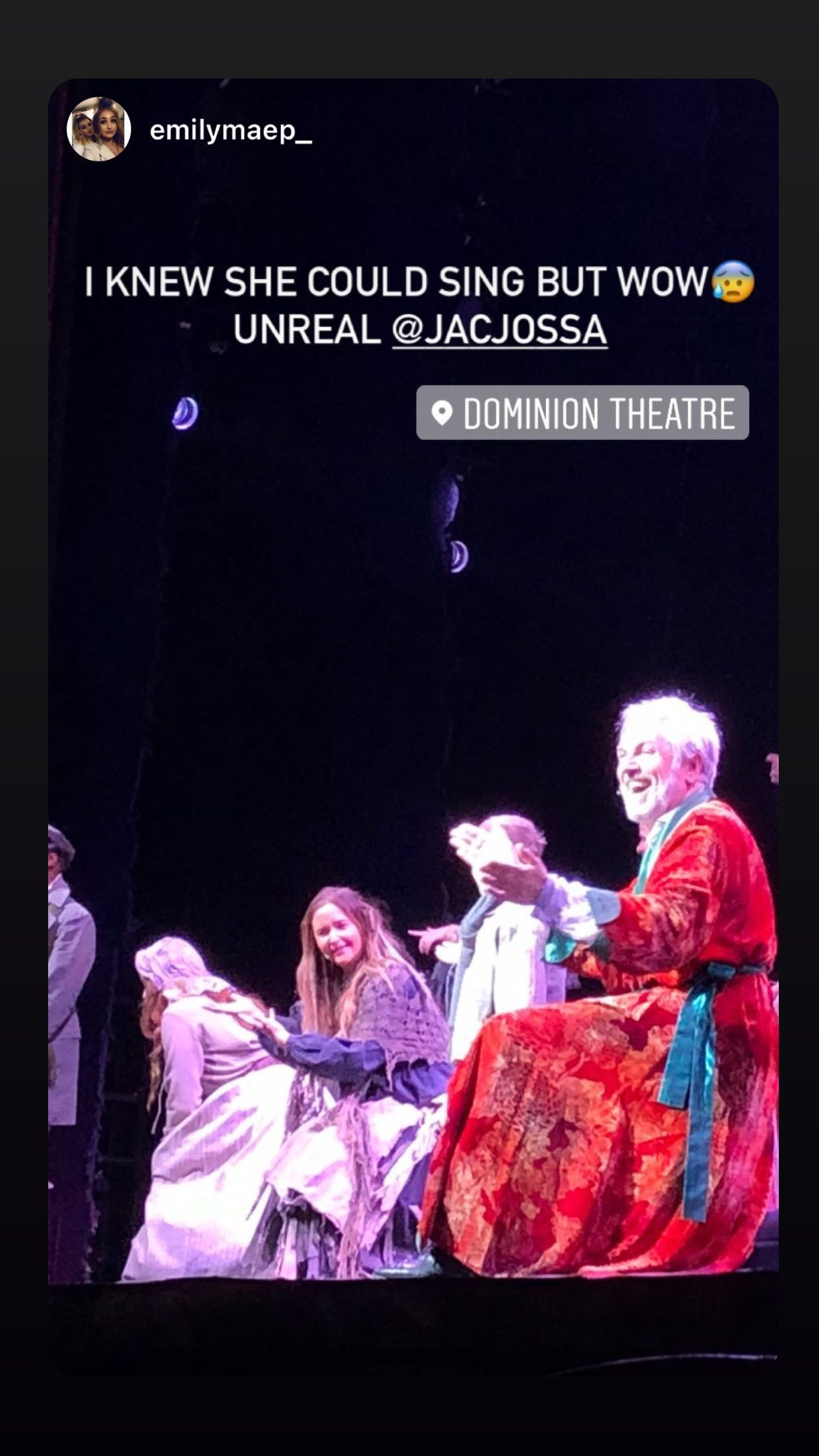 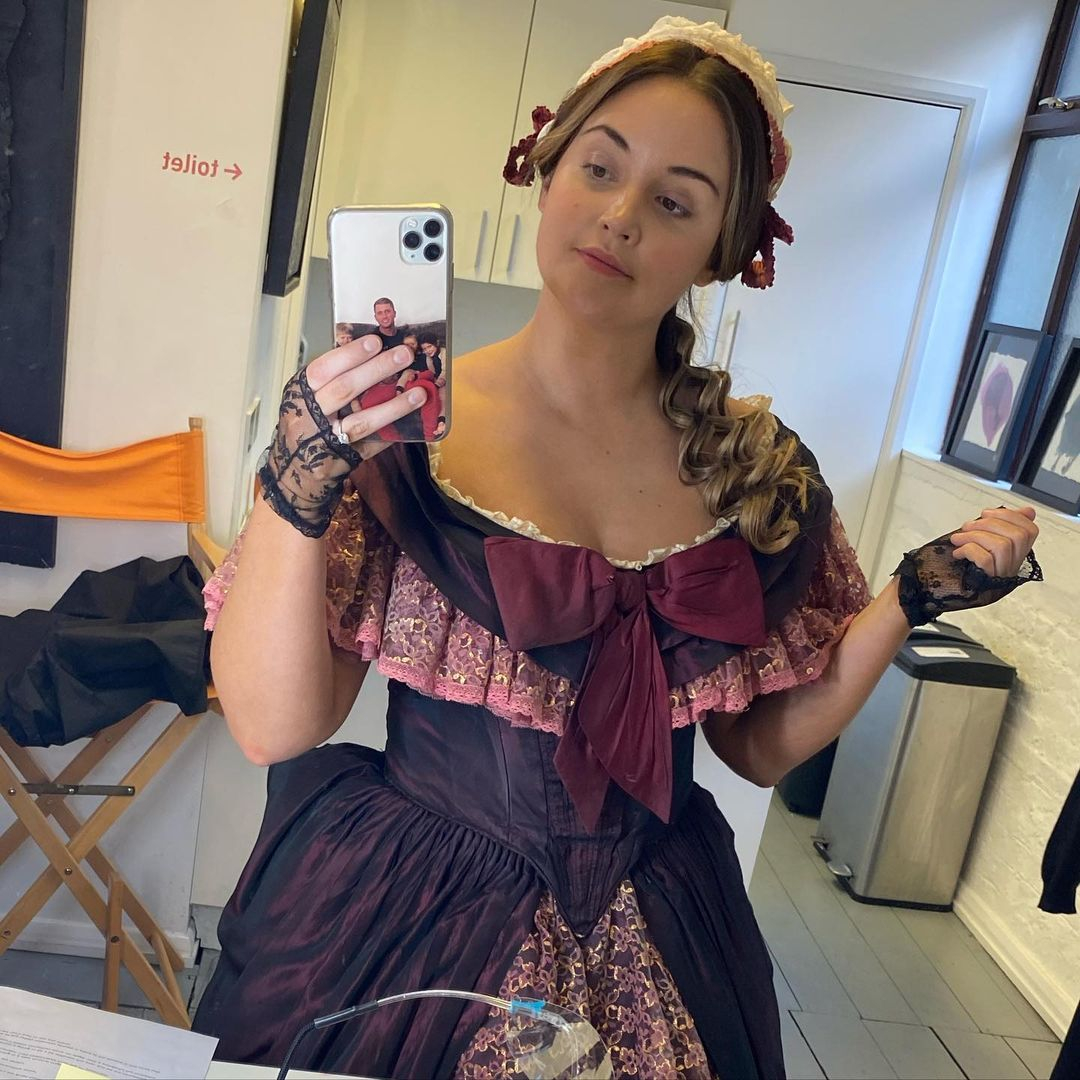