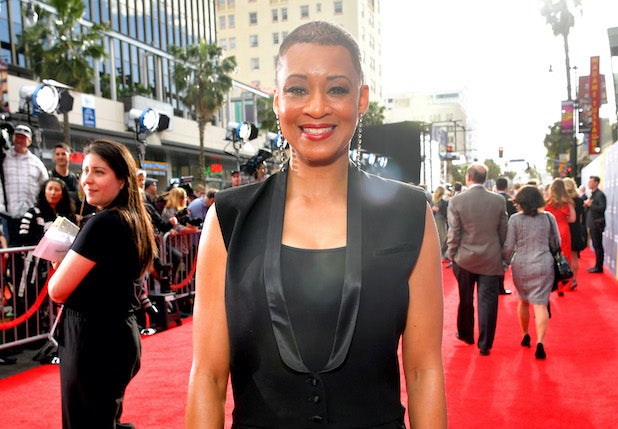 Stewart is a scholar, programmer and educator who is joining the Academy Museum from the University of Chicago Department of Cinema and Media Studies, where she teaches American film history and specializes in African American cinema. She has already been working with the Academy Museum in an advisory position for its upcoming exhibition Regeneration: Black Cinema 1898-1971, which explores the visual culture of Black cinema from its early days to just after the civil rights movement.

She will lead strategy and planning for the Academy Museum’s curatorial, educational and public programming initiatives, including exhibitions, screenings, symposia, publications, workshops, and K-12 programs. Stewart will join the museum in January 2021 and will report to Bill Kramer, the director and president of the Academy Museum.

“Jacqueline Stewart is a powerful leader in the film world. Her inspiring history of scholarship, teaching, programming, building community partnerships, and archival work combined with her dedication to inclusivity and accessibility make her an ideal leader for the museum. With her remarkable ability to engage the public and her commitment to showcasing the diverse and fascinating history of the movies, she will be a vital part of our mission to advance the understanding, celebration, and preservation of cinema,” Kramer said in a statement.

“As a scholar who researches, teaches, presents, and archives films, I see how cinema shapes our understandings of history and culture, of other people and ourselves, in profound and enduring ways. In my work to create welcoming spaces for people to experience films, I have seen that movies have a unique ability to galvanize dialogue and cultivate empathy,” Stewart said in a statement. “I am excited to join the Academy Museum team at this critical moment for the institution, and for our world, to engage visitors and partners in accessible, multifaceted conversations about the history of filmmaking and the impact that cinema has on our lives.”

Stewart was recently called upon by HBO Max and Turner Classic Movies to provide introductions to both “Gone With the Wind” and “Blazing Saddles” that put their film’s racial content into appropriate context for the modern day. In the case of “Gone With the Wind,” the film was removed from the service temporarily and then reintroduced to the streaming platform with Stewart’s introduction explaining the film’s romanticized version of the Antebellum South.

Stewart is also the director of the University of Chicago’s Arts + Public Life initiative, which provides platforms for artists and access to arts programming through artist residencies, arts education, creative entrepreneurship, and artist-led programs and exhibitions.