The Sky News star, 53, revealed that gruelling chemotherapy sessions had aged her appearance. 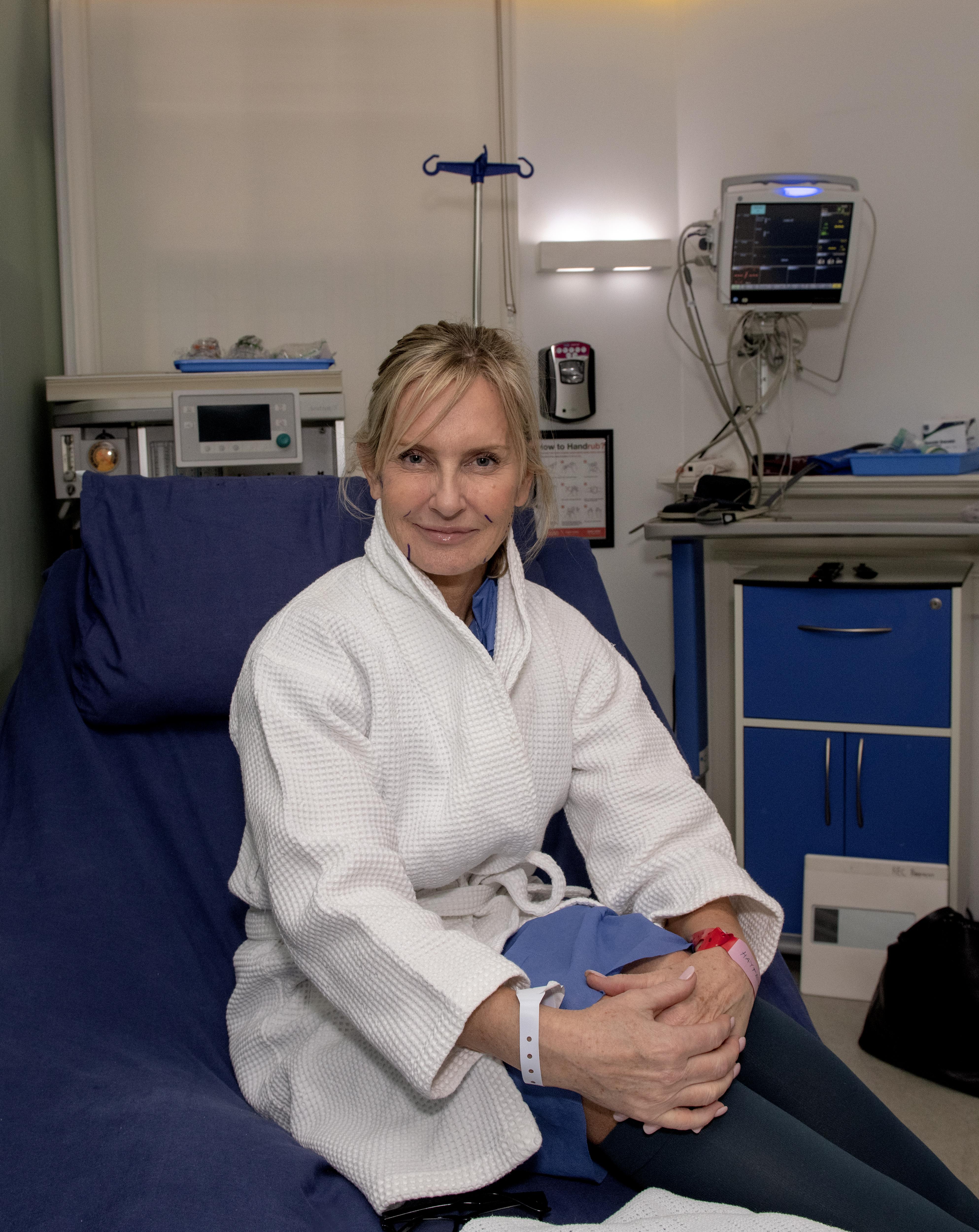 She was inspired to go under the knife after visiting her husband’s family in Brazil, where many have “no qualms” about plastic surgery.

Jacquie, a former Olympic gymnast, said: “Five years is a significant number in the cancer world and the chemo took so much out of me and aged me. I just thought this is the year I do something about it.

"I’m married to a Brazilian and when we go to see his mum, all her friends look fantastic and they’re in their 70s and 80s. Plastic surgery is something they do.

“Loads of people have treatments out there and nobody bats an eyelid at it. People don’t sneer at it or judge — it’s what they do.” 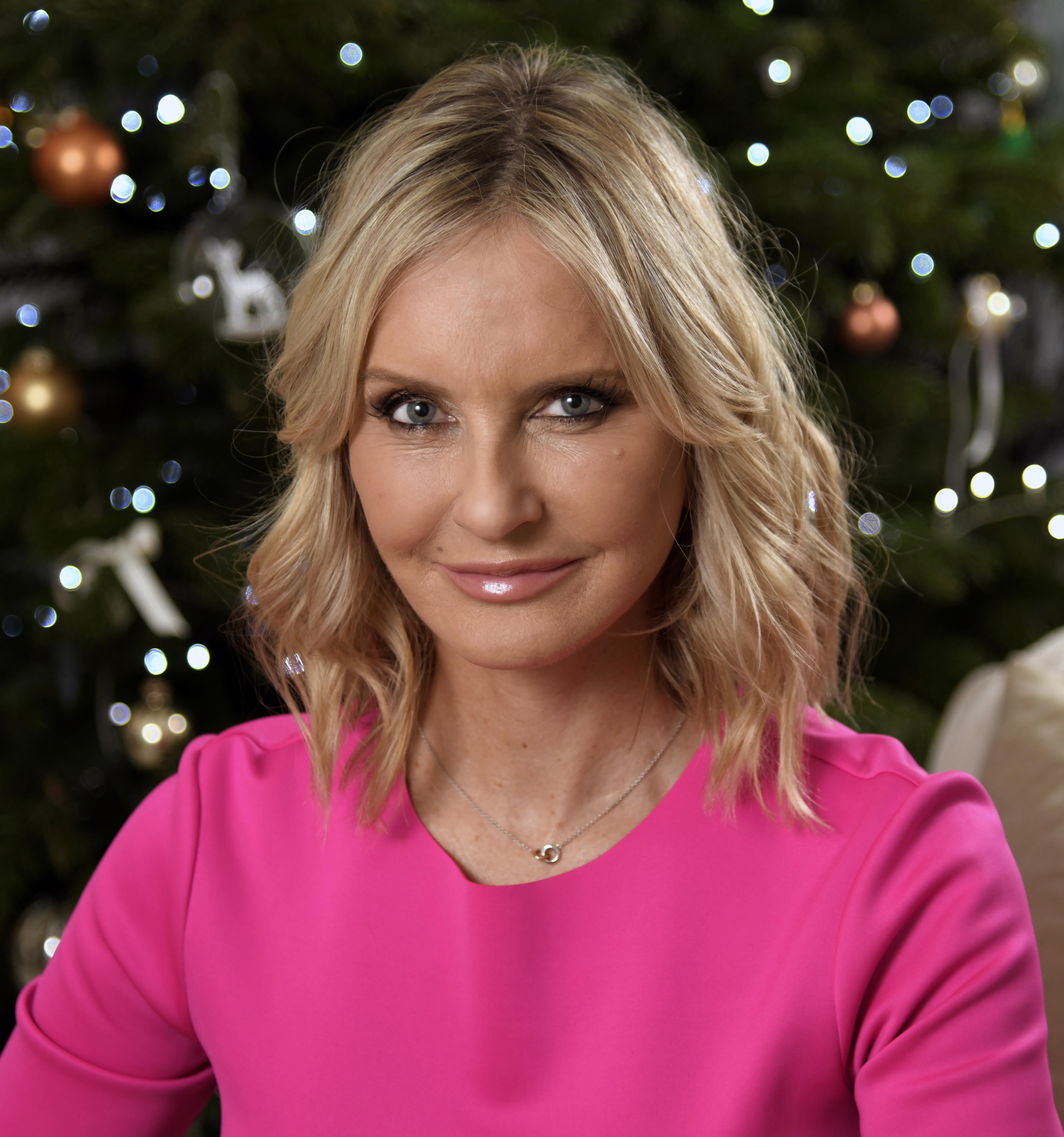 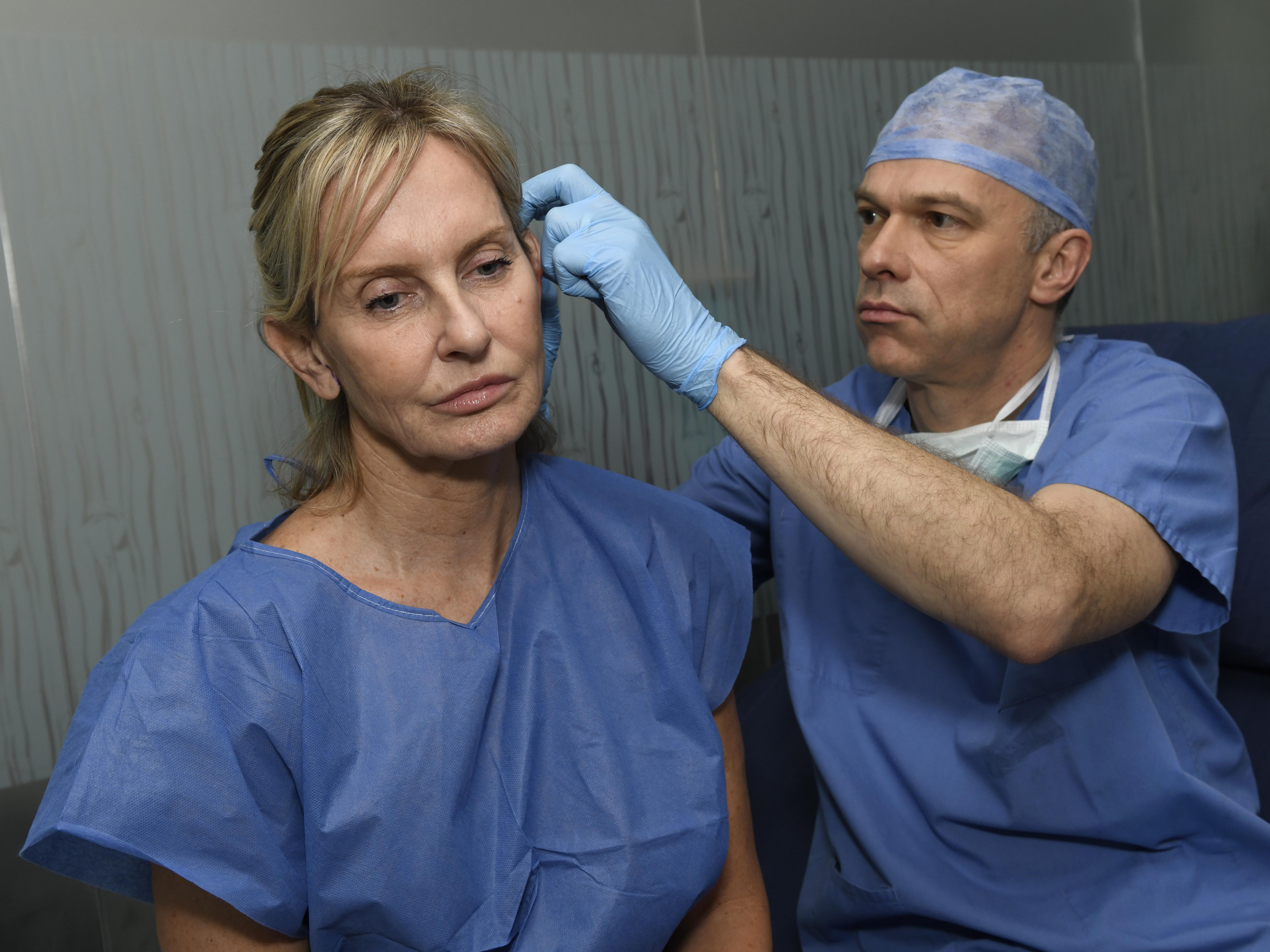 Jacquie, who hosts sport bulletins on breakfast show Sunrise, was diagnosed with breast cancer on Christmas Eve in 2013.

She has fully recovered but says that months of chemotherapy had ravaged her appearance.

The mum-of-three said: “My face and body didn’t match up. I looked ashen and grey. I felt and looked tired and I never really got my bounce back.”

Jacquie had a lower face and neck lift at the Harley Street Skin Clinic in London, co-owned by skincare and beauty expert Lesley Reynolds, on December 1. 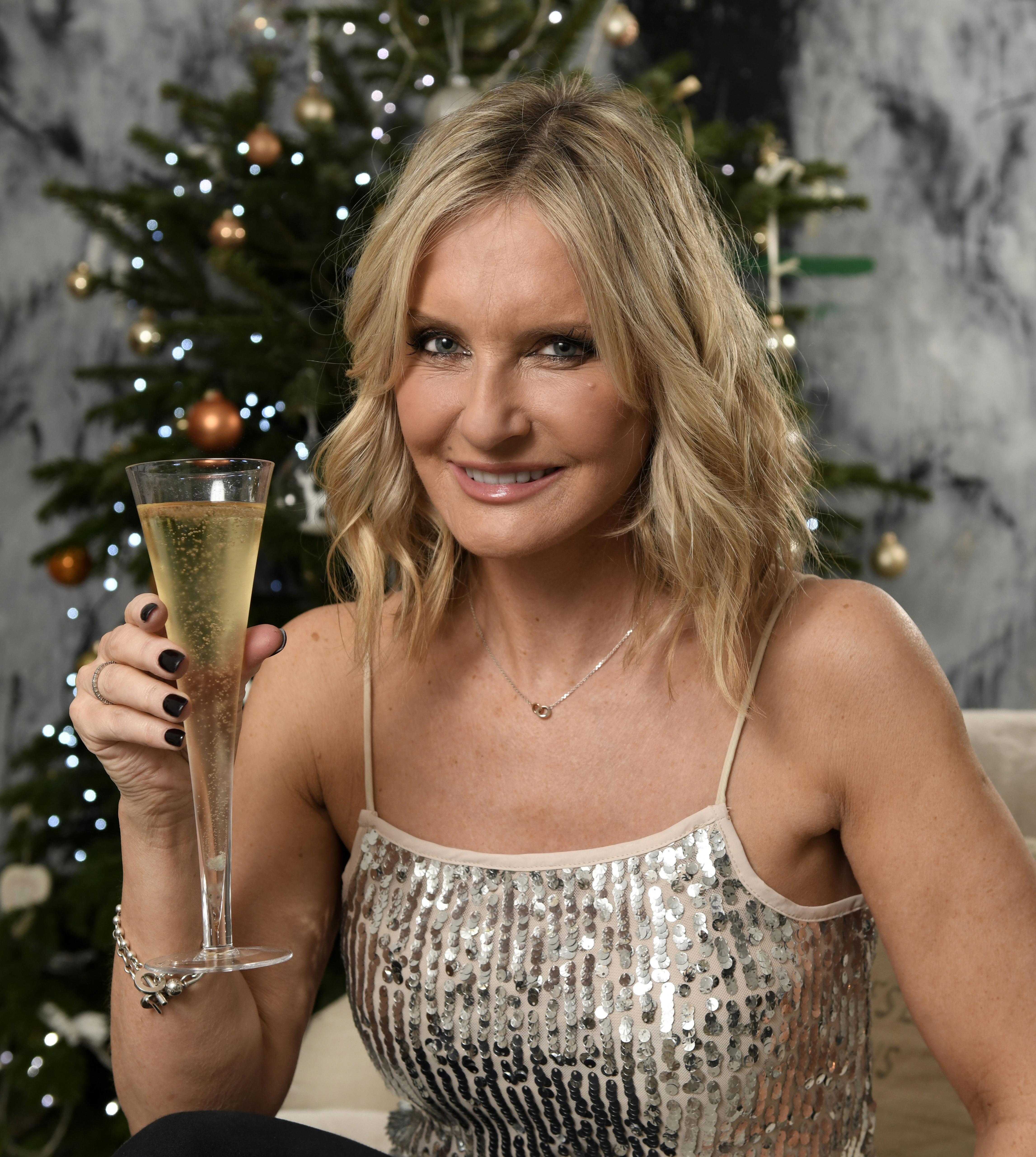 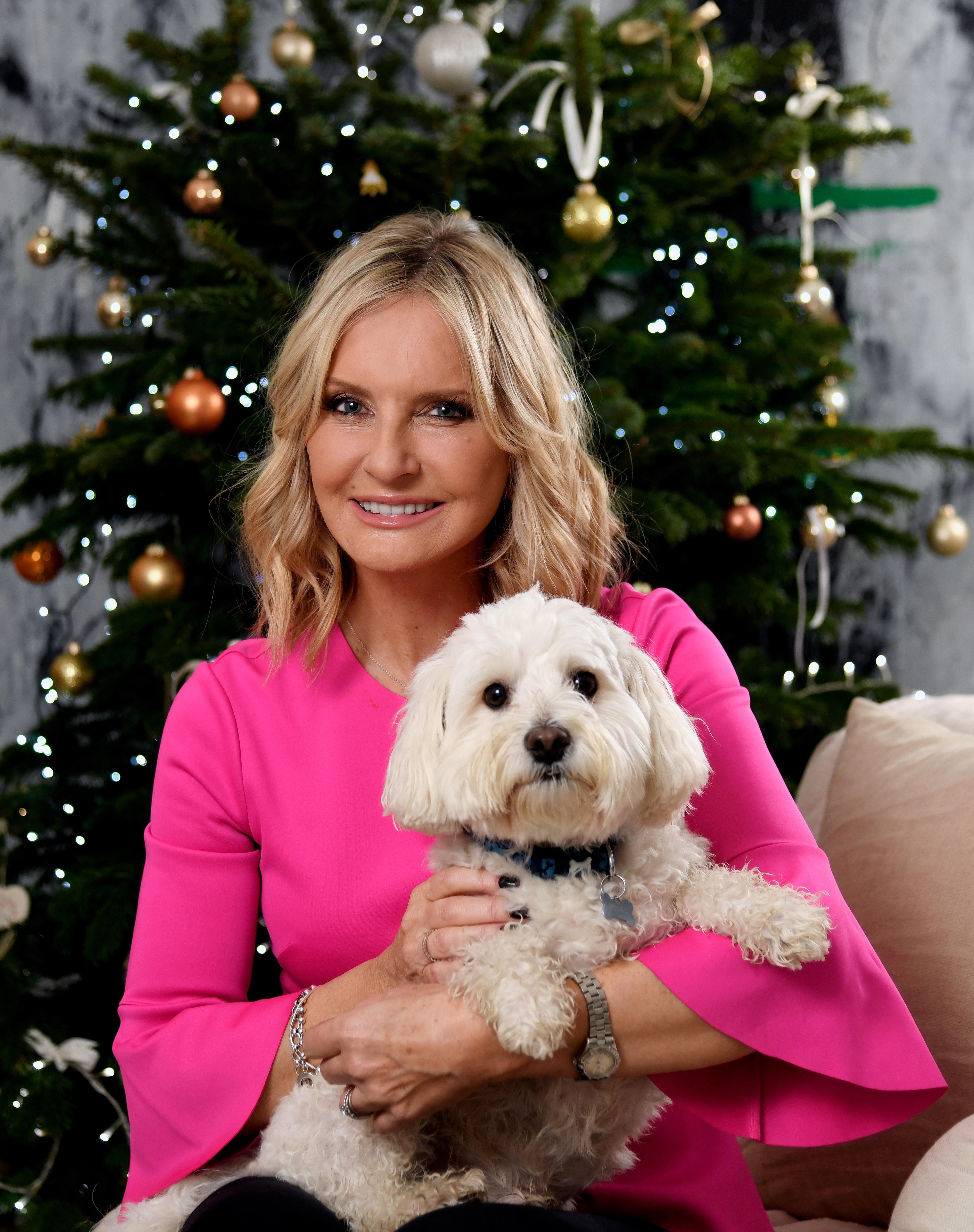 She said: “Kay is really open about her facelift as well and when I spoke to her she said ‘go for it’. I think she’s a role model really as she looks great and she’s completely open about everything.

“We’re going to be working on Christmas Day together so you’ll be able to see how we match up”.