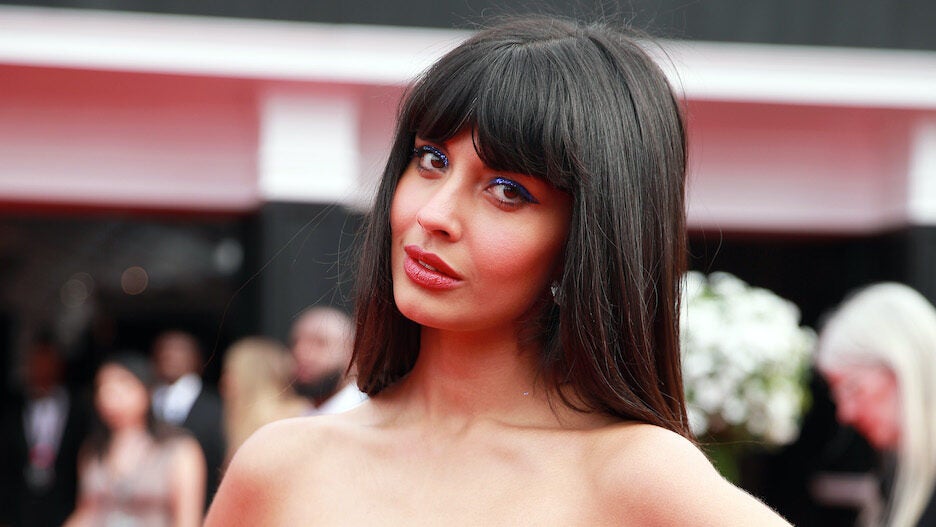 Photo by Rich Fury/Getty Images for The Recording Academy

“The Good Place” alum Jameela Jamil has joined the cast of Marvel’s “She-Hulk” TV series in a villain role, according to multiple media reports.

Jamil will play Titania on the Disney+ show, which stars Tatiana Maslany in the lead role of Jennifer Walters, a lawyer and cousin of Bruce Banner (Mark Ruffalo). In the “She-Hulk” comics on which the show will be based, Jennifer gains her “Hulk” powers through an emergency blood transfusion from Bruce.

Ruffalo will reprise his role in the series, as will Tim Roth, who starred as Emil Blonsky/The Abomination in 2008’s “The Incredible Hulk.” “She-Hulk” also stars Ginger Gonzaga and Renée Elise Goldsberry. 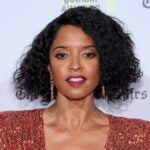 Representatives for Disney+, Marvel and Jamil did not immediately respond to TheWrap’s request for comment on Jamil’s casting.

“She-Hulk,” which is being led by “Rick and Morty” alum Jessica Gao, is among 11 different series that Marvel Studios is producing for Disney+ over the next few years. The first, “WandaVision,” debuted in January and was followed by “The Falcon and the Winter Soldier” in March. The third series, “Loki,” premiered Wednesday.  Three more series — the animated “What If…,” “Ms. Marvel” and “Hawkeye” — will also launch on the streaming service later this year.

“She-Hulk” and “Moon Knight” are expected to premiere in 2022, followed by “Secret Invasion,” “Ironheart” and “Armor Wars.”

Jamil is best known for her part as socialite Tahani Al-Jamil on Mike Schur’s now-ended NBC comedy “The Good Place.” She has also done voiceover roles for animated series like “Jurassic World: Camp Cretaceous” and “DuckTales.”

She is repped by UTA and 3 Arts Entertainment.

News of Jamil’s casting was first reported in May by Giant Freakin Robot, with The Illuminerdi revealing character Thursday.