Craig is currently at work on his final outing as the iconic spy, in a film which is still being tentatively referred to as Bond 25.

Filming schedules were disrupted slightly when the incident happened quite early into the production process, although he has since been spotted back at work multiple times.

Speaking at San Diego Comic Con earlier this month, Rachel Weisz – who is his partner – gave a very brief assurance to his fans.

Although she didn’t elaborate or go into detail, she did confirm to Extra: “He’s doing well, thank you.

“Really well. He’s doing well.” And that was it.

Craig had minor surgery on his ankle back in May, with the 007 Twitter account confirming the media speculation.

They said in a statement: “BOND 25 update: Daniel Craig will be undergoing minor ankle surgery resulting from an injury sustained during filming in Jamaica.

“Production will continue whilst Craig is rehabilitating for two weeks post-surgery. The film remains on track for the same release date in April 2020.” 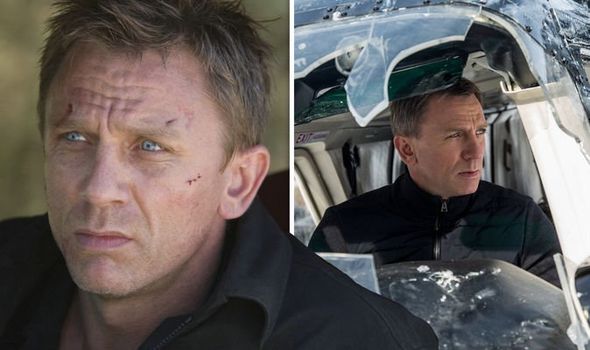 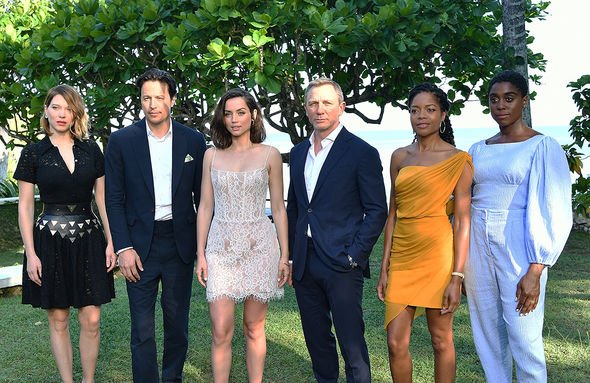 Filming continued in the Scottish highlands over the weekend, with an impressive stunt seeing a luxury car being flipped over in the middle of a dramatic chase sequence.

Craig himself was not present for that particular moment, but he has been seen in the local area.

It’s also been said that he’s in support of Ed Sheeran recording the theme song for Bond 25; one of the most iconic jobs for musicians in Hollywood.

“Daniel was introduced to Ed’s music by his daughter Ella,” a source told the Sunday Mirror. 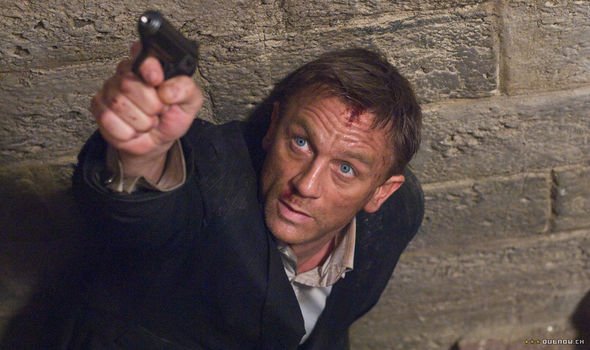 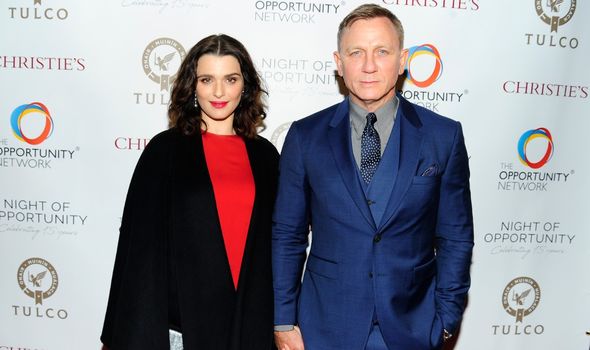 “She loves Ed, and Daniel now really likes his stuff too and wants Ed for the theme tune.”

They added: “There was talk of Adele doing it again as her song was such a major hit, but Ed is under serious consideration.

“Daniel is not just the lead actor on the movie but also one of the producers, so he has huge sway over every aspect.

“The sticking point is that Ed translates more to a younger generation, while Adele was more across all ages – so there are other artists they’re also looking at.”