Bond Street has been the capital’s most exclusive shopping street for hundreds of years. A new ITV documentary, Billion Pound Bond Street, explores the behind-the-scenes goings on. One episode saw an elusive car sold at high-end saleroom Bonhams. The car would normally sell for around £30,000, but due to its connections with the hit James Bond film franchise, it sold for more than ten times this amount.

The documentary looks at what is bought and sold in Bond Street, and the impact of the COVID-19 pandemic.

A recent instalment saw bidders from across the world make an offer on the Mercury Cougar.

Head of collectors’ motor cars, Tim Schofield, explained that the owner had called him in hopes of selling the car.

“He said I’ve got a Mercury Cougar which appeared in a Bond movie,” Tim recalled. 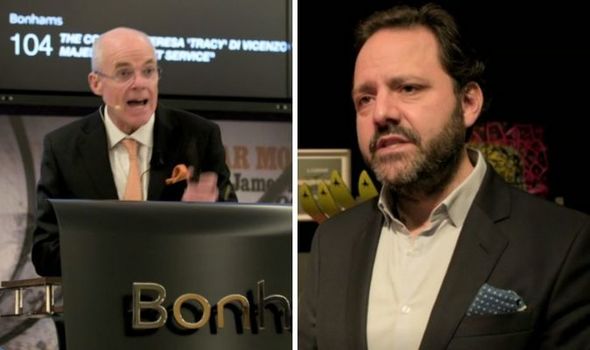 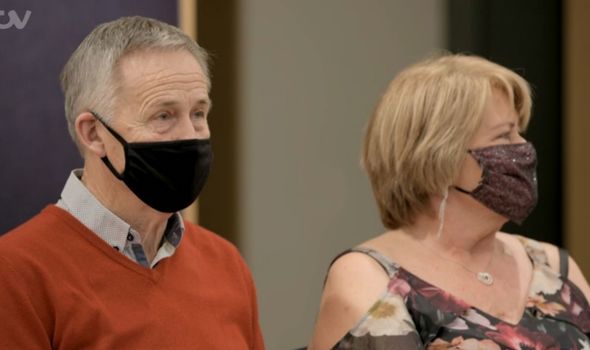 He continued: “I said hang on a minute, I’m a little bit of a Bond fan, this would be On Her Majesty’s Secret Service, and he said yes it is.”

The show explored an array of different items and their worth, but the car was a unique find, even for Bond Street.

Bonhams’ flagship London saleroom is situated on New Bond Street, in the heart of Mayfair.

It is described as providing buyers with antiques and fine art of the highest quality, with specialists in all Bonhams core departments available to give free auction estimates and advice on buying and selling by auction. 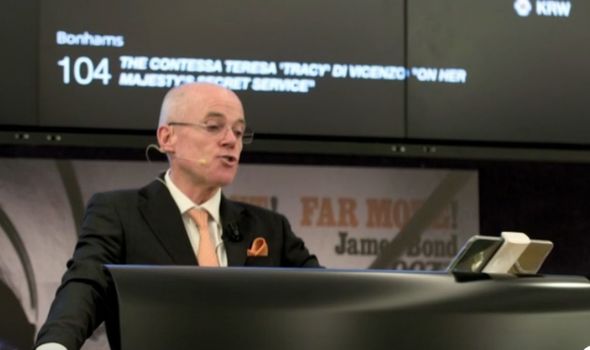 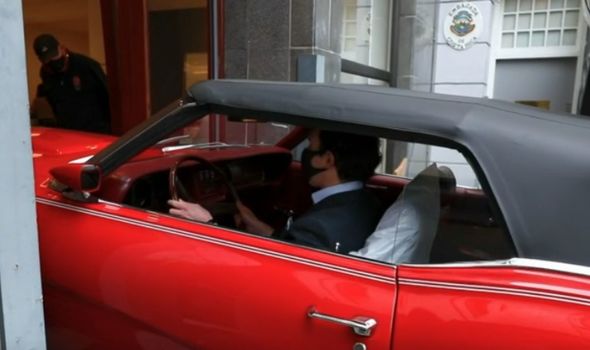 Tim revealed the usual price for this make of car would be around the £30,000 mark.

But during the bidding, the price just kept crawling up, leaving the owners delighted.

After a long auction, it sold for £310,000, which the auctioneer described as “undoubtedly a record for the model.”

It was bought from someone in Switzerland – the place that made it famous.

The owners, from Bristol, admitted: “It’s higher than what we were expecting.

When asked about their plans, they said: “Definitely a bottle of champagne, we’ll start with that.”

The film came out in 1969 and starred George Lazenby as the famous English spy.

Earlier in the show, an expert said: “Bond Street is an amazing place to be. What a spot to people-watch. “

While another added: “It’s one of those places where people come down and show off and say ‘I’ve got the next thing.'”