James Bond fans are on tenterhooks waiting to find out who will replace Daniel Craig when he departs as 007. Now, odds have been slashed on the next Bond being a woman. In a shock update, bookmakers Ladbrokes have cut odds on any female getting the part from 12-1 to 8-1.

The matter of whether James Bond should be played by a woman has caused much controversy already, with stars and fans alike wading into the heated debate.

The Living Daylights actor John Rhys-Davies, who played General Leonid Pushkin opposite Timothy Dalton back in 1987, exclusively told Express.co.uk his “heart quakes” at the idea of Ian Flemming’s character being recast as a female.

“That would seem to me to be not quite what the author originally intended,” he admitted.

However, he also conceded an actor’s job wasn’t to challenge what the audience wanted, quoting Samuel Johnson when he said: “But, ‘The drama’s law’s, the patrons give, for we that live to please, must please to live.’ And that’s the rule for it all.”

READ MORE: WILL QUEEN FINALLY DO THE JAMES BOND SONG WITHOUT FREDDIE MERCURY? 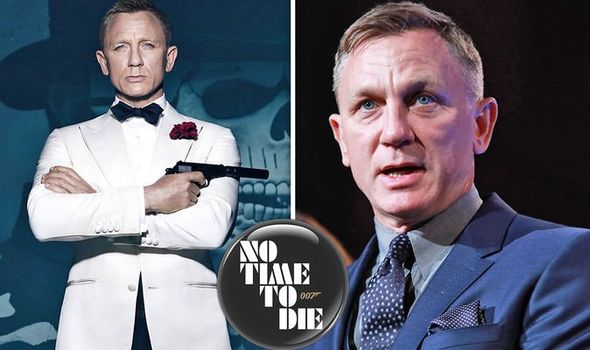 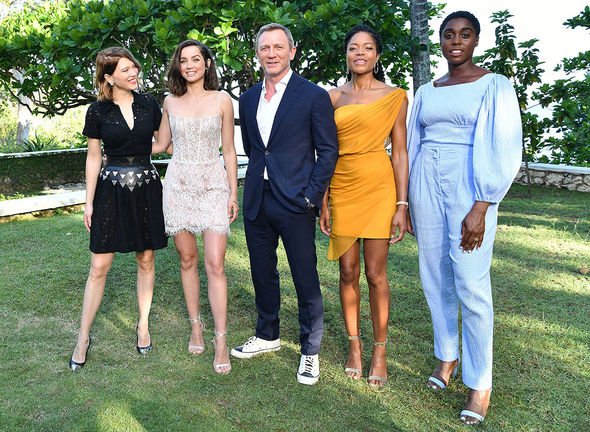 Meanwhile, former 007 star Pierce Brosnan has said it would be “exhilarating and exciting” to have a female Bond.

However, a woman taking over still looks less likely than some of male frontrunners signing up as the new Bond.

According to Ladbrokes, it’s a three-horse race at the head of the market for the iconic role at the moment, with James Norton, Richard Madden and Tom Hiddleston joint favourite.

All three are currently priced at 4-1 and their names have been on fans lips since Craig was revealed to be stepping down.

Madden has been tipped for the job since his incredible performance as Sergeant David Budd in the BBC’s Bodyguard last year.

Norton’s name rose to the top of the pile following his part in Bond-esque crime thriller series McMafia.

Not to be outdone, Hiddlestone has also had a starring role in an espionage drama in 2017’s adaptation of John Le Carré’s The Night Manager.

However, another potential 007 creeping up in bets is Michael Fassbender, whose odds have been cut from around 16-1 last month to a current 6-1.

James Bond: No Time To Die bosses get sneaky about spoilers [SECRETS] 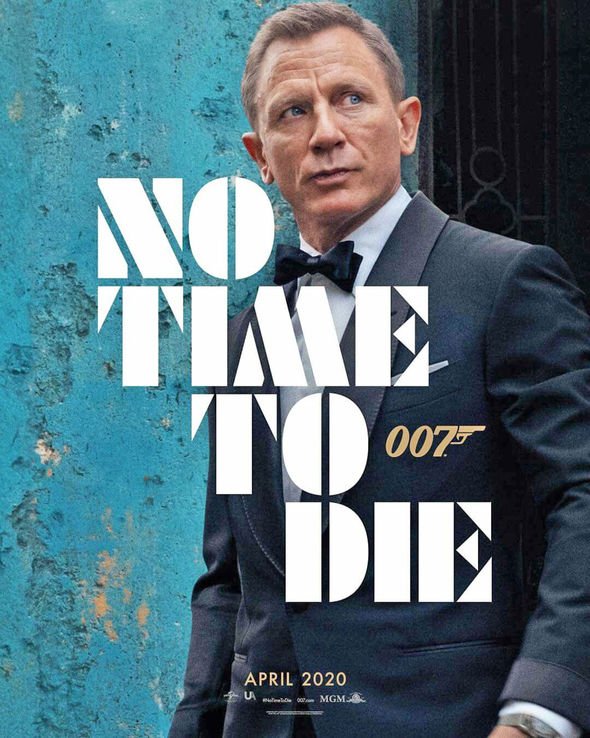 Elsewhere, while details about Craig’s final appearance in No Time To Die are being kept tightly under wraps by movie bosses, Producer Barbara Broccoli has teased what’s in store when it comes to new villain Safin (played by Rami Malek).

Broccoli told Empire the team had “thrown the book” at the new bad guy, adding: “He is really the super villain.

“He’s the one that really gets under Bond’s skin. He’s a nasty piece of work.”

According to The Sun, Safin is set to be an eco-conscious villain, with a source telling the publication: “The baddie’s lair apparently has a giant algae farm.

“Something like that would look very sinister and green so will look great on screen.

“Quite how it will impact Bond only the scriptwriters can know but fans will be keen to find out,” they added.

While there is speculation the next Bond could be a woman, there are also reports the position of 007 has been filled by Lashana Lynch’s character, with Craig’s opening the movie retired and enjoying a quiet life in Jamaica.