James Bond’s 25th outing was expected to hit cinemas in April 2020, however the coronavirus pandemic meant fans were forced to wait even longer for the movie. The rearranged release date was in November, however the producers have now announced yet another delay, meaning fans will have to wait almost a year to see No Time to Die. So when is No Time to Die actually coming out, and will it definitely hit cinemas this time?

When is No Time to Die in cinemas?

No Time to Die is now expected to come to cinemas on April 2, 2021, almost a year after its original release date.

This is the second delay the movie has seen, with both delays caused by the COVID-19 pandemic and the clear reduction in fans heading out to their local cinemas.

On October 2, producers released the following statement: “MGM, Universal and Bond producers, Michael G. Wilson and Barbara Broccoli, today announced the release of No Time to Die, the 25th film in the James Bond series, will be delayed until 2 April 2021 in order to be seen by a worldwide theatrical audience.” 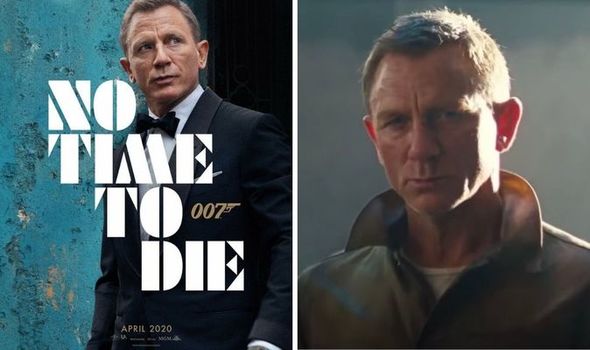 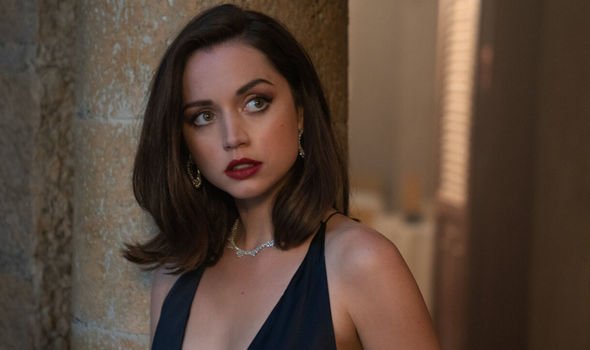 The decision came as quite a shock to Bond fans, given the Billie Eilish music video for her theme song was released only the day before the announcement.

In the music video, clips of the film are seen alongside Billie singing, with her hair curled and in front of a 1930s style microphone.

The producers seem keen to stick to their roots with their theme tunes, presenting a diva singing at the top of her lungs, despite Billie’s very different tone and way of singing.

This music video signalled to many fans the movie would go ahead as planned, without a hitch, but evidently, this was not to be. 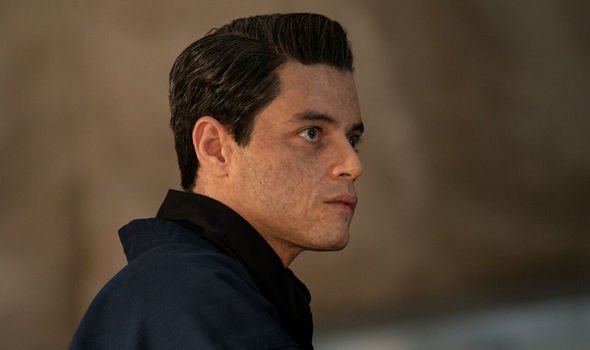 Fans have shared their shock at the division to delay once again, while others have even suggested this may be the thing that “kills cinema.”

“Licenced to shoot themselves in the foot.”

This comes as Cineworld, a major cinema chain, announced it would temporarily be closing its cinemas, along with Regal and Picturehouse Cinemas, all of which are part of the Cineworld Group. 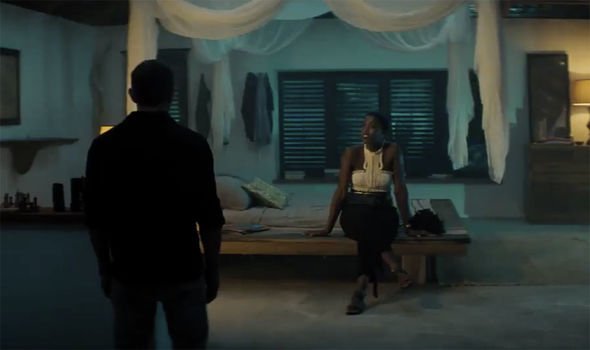 Many reports on this mention the delay of No Time to Die, suggesting some believe these big screen delays are causing cinemas to close.

With regards to Cineworld, the company’s statement said 45,000 jobs would be affected by their decision to temporarily close, with the BBC suggesting many would be asked to take redundancy for a short period before they are brought back to their roles.

However, at present it is unclear how jobs will be affected, with other news outlets reporting 5,500 jobs could be lost entirely.

No Time to Die is not the only movie to be delayed further, as Marvel’s Black Widow has seen its release date delayed indefinitely, while Mulan, the live-action remake, was taken out of cinemas almost entirely, favouring a digital release via Disney Plus.

Upcoming movies to come to cinemas include Wonder Woman 1984 and Dune, though at present it is hard to believe these movies will not suffer the same fate as their blockbuster predecessors.

One movie did attempt to defy the odds, Christopher Nolan’s Tenet, which came out in August.

Other big-budget movies are hoping to avoid this fate, though with the COVID-19 pandemic showing no signs of letting up, it may be quite a while before cinemas can enjoy a larger number of fans coming through its doors.