The 007 star was involved in a harrowing torture scene from the 2006 action-packed film, which became the highest-grossing James Bond film until Skyfall hit screens in 2012. 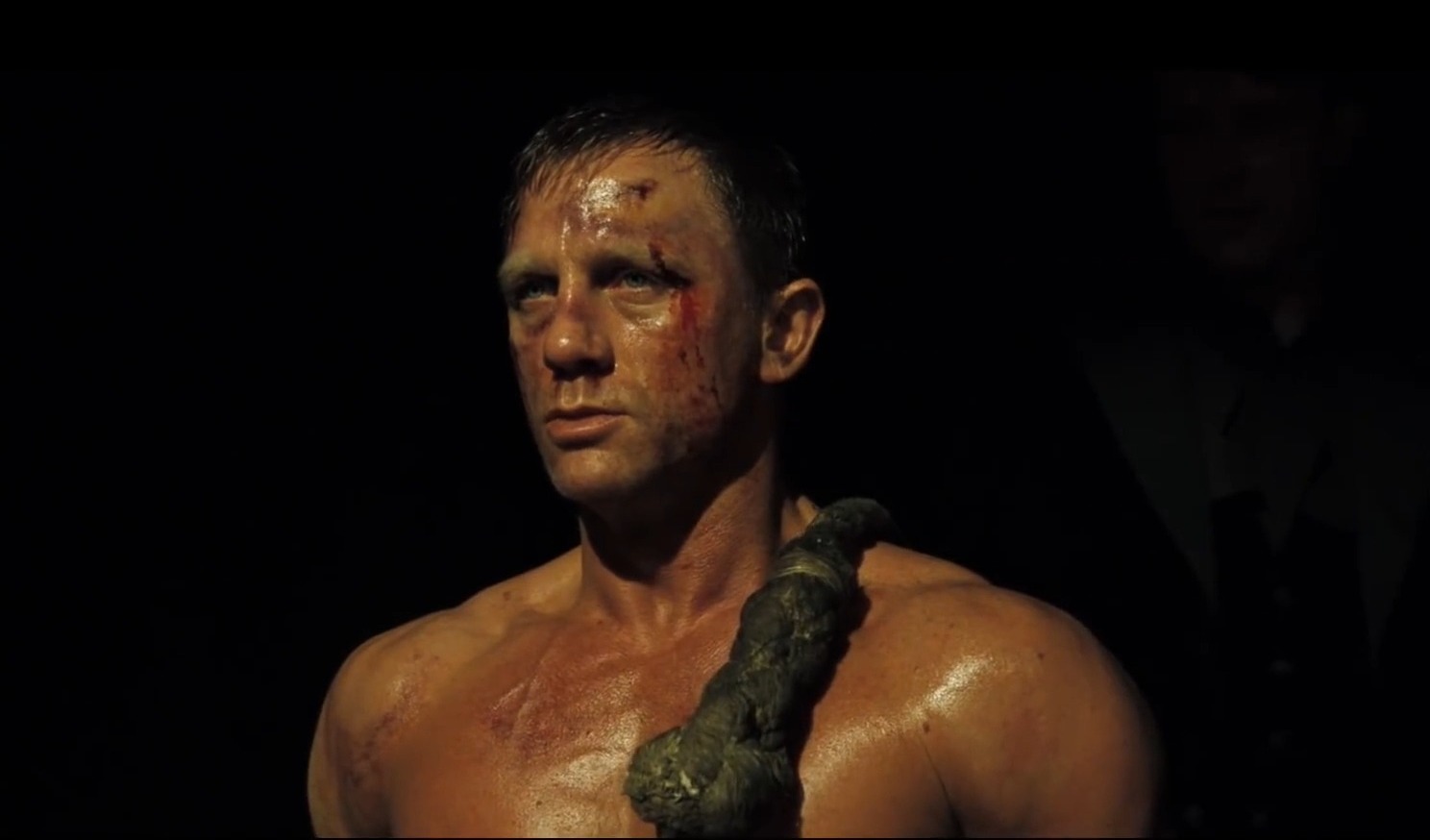 Bond suffered at the hands of arch-enemy Le Chiffre (Mads Mikkelsen) who tied him to a chair and used a knotted rope to attack his nether regions.

15 years have passed since Casino Royale hit the big screen and it has been revealed Craig, 53, was inches away from having his privates damaged for real.

Variety reported the actor was supposed to be protected by a piece of plywood which could not be seen on camera.

However, the Le Chiffre actor got a little ahead of himself and broke the protective piece of equipment, which splintered perilously close to the actor.

Craig recalled: "I’m sitting in a chair naked, it was a thing that was the shape of my backside in the chair which I sat in.

"[The rope] was actually swinging right up under this thing and it was hitting the chair as hard as it sounded.

"So I had to give over to the fact that this thing would not break, because [Mikkelsen] was swinging the f*** out of it."

Co-star Mikkelsen, 55, added: "It did break. It was made out of plywood and you got splinters going up like that." 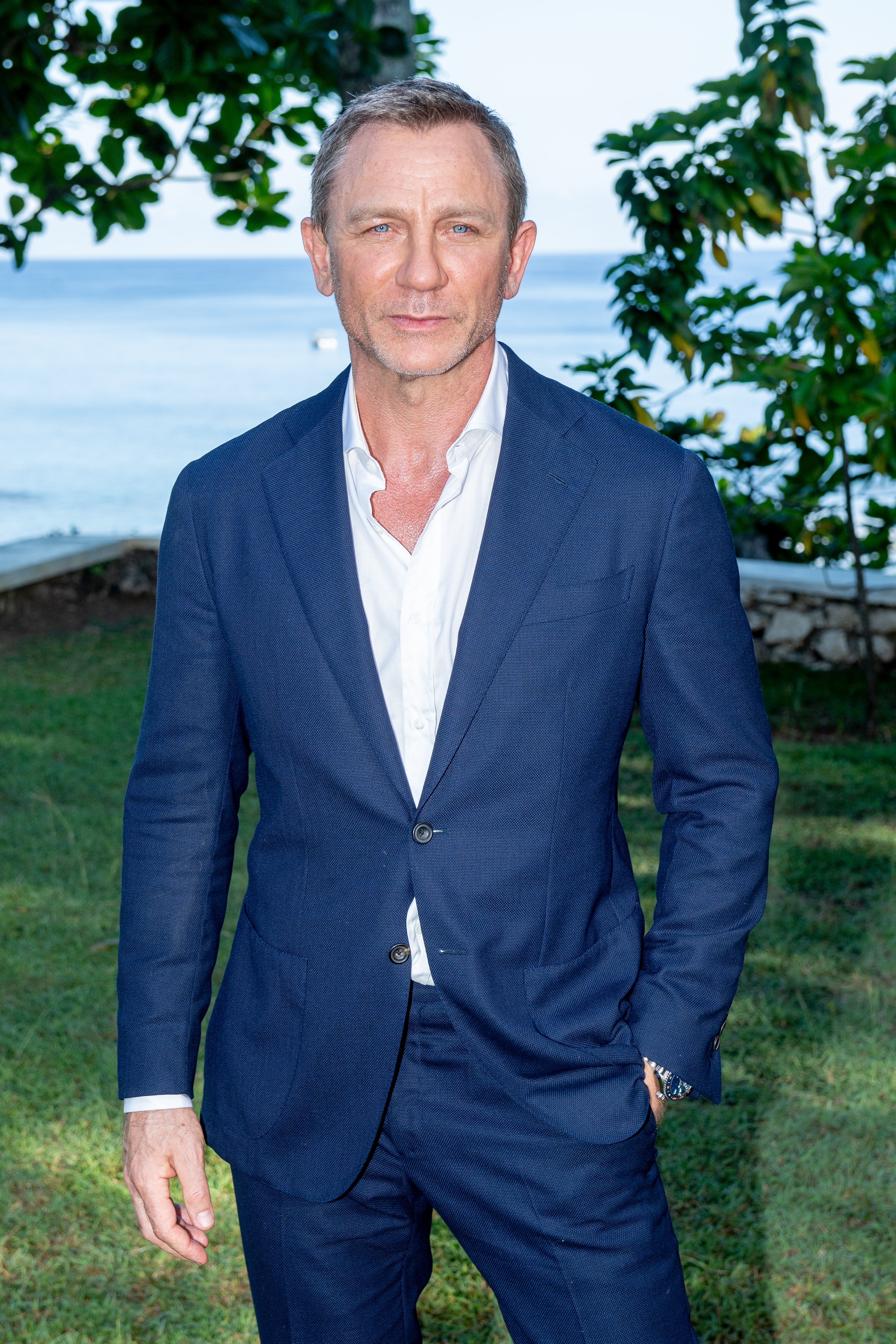 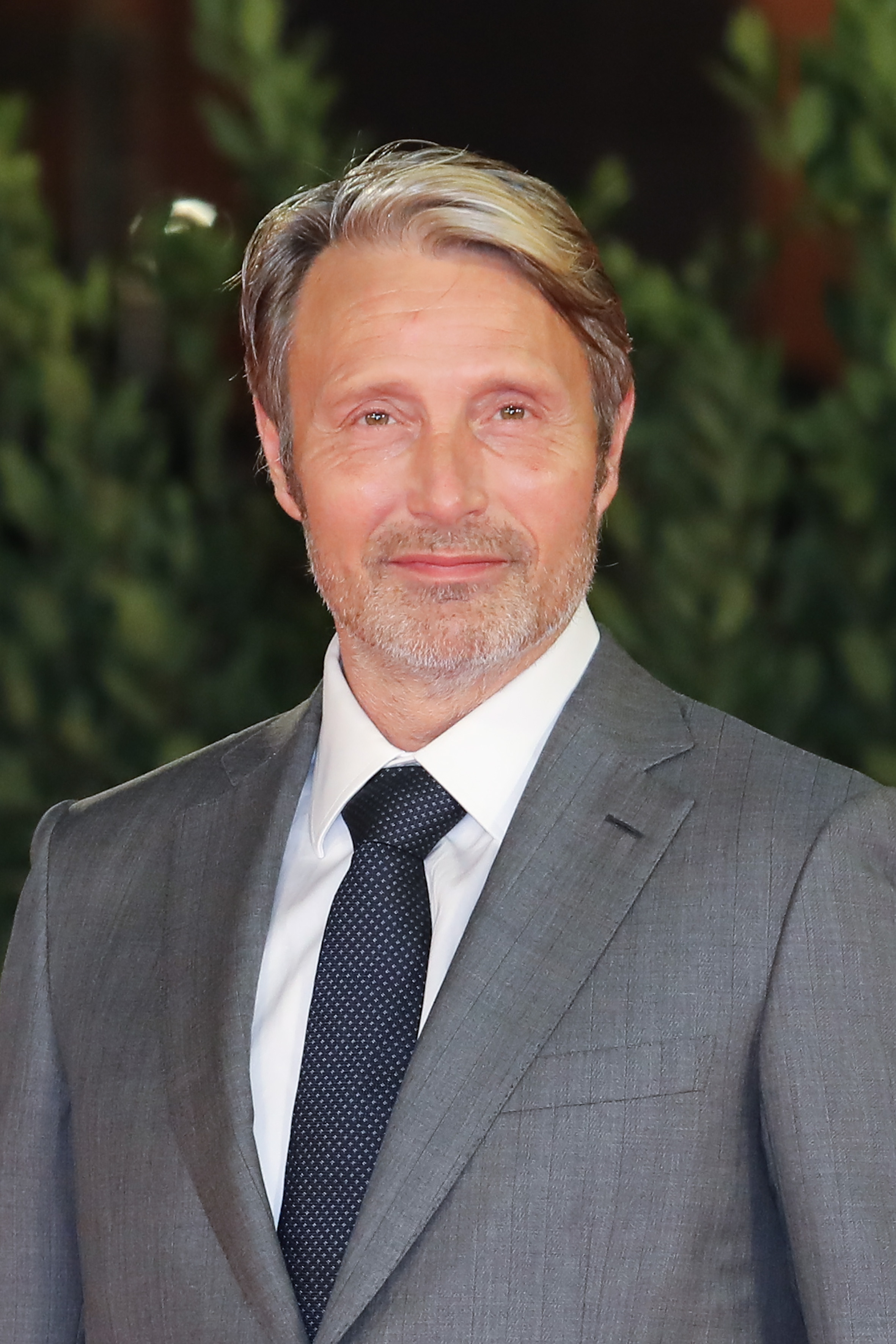 Mikkelsen told Craig how much he enjoyed filming the scene, adding: ‘It was a wonderful day for me – you, maybe not so much!

"It was eight hours of you screaming your lungs out."

For Craig, in his first outing as Bond, his lasting memory was anxiety, which does not come as a surprise.

"I was nervous, I remember that day, knowing that the scene was good, knowing that it was on the edge and you came in and you just smacked it out of the park. You were so in it. And it was joyful."