JAMES Martin left his co-star and chef pal Nick Nairn blushing with a VERY personal question about his lack of underwear.

In the latest episode of James Martin's Islands To Highlands the pair stepped on board the exclusive train Royal Scotsman. 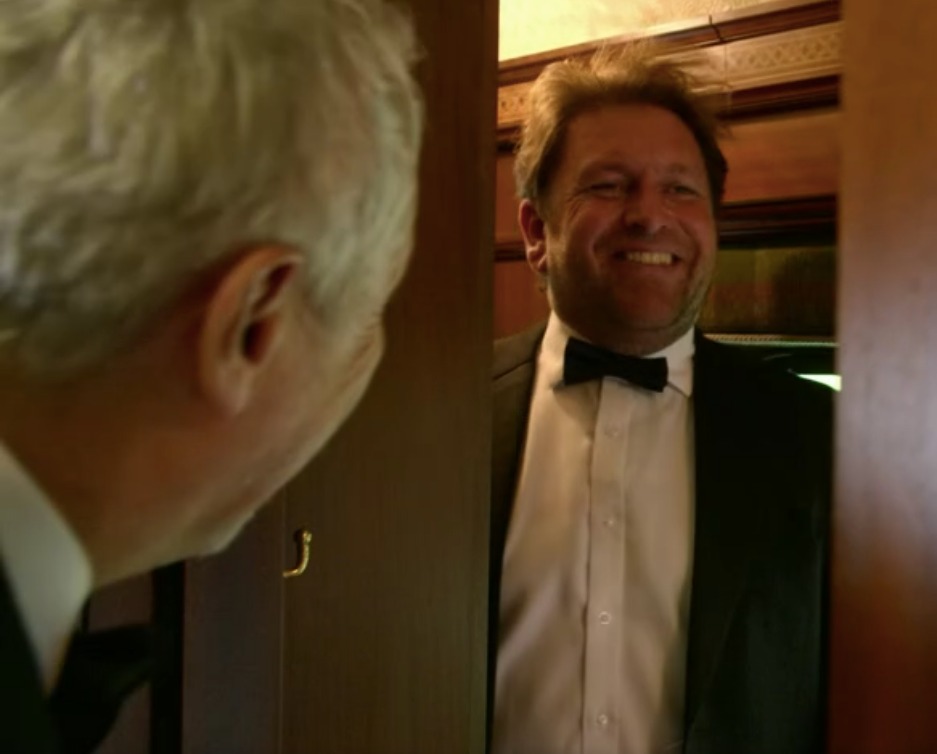 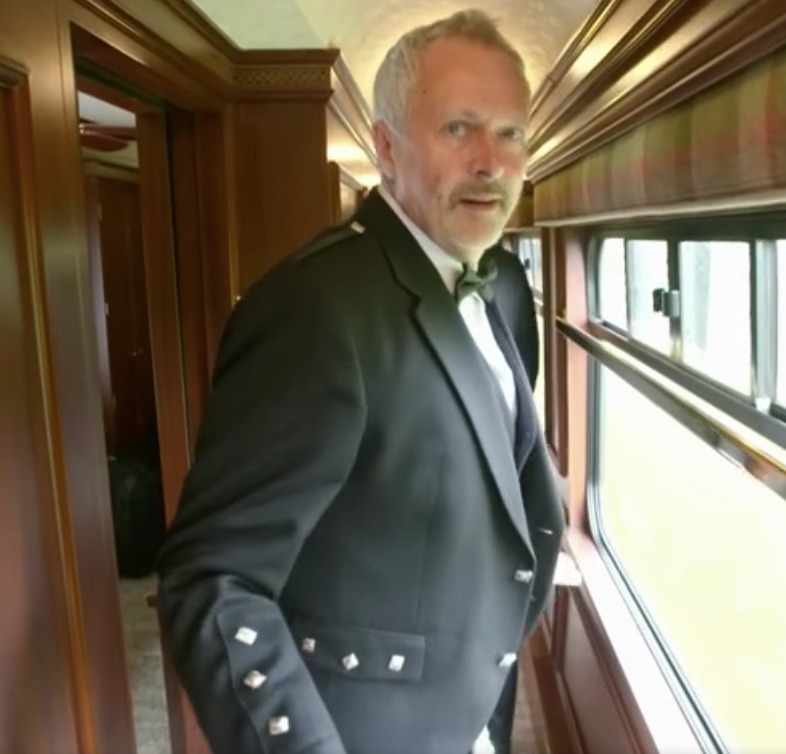 When the telly star, 49, told his mate that they were travelling on the lavish train, he couldn't hide his excitement.

They hopped on at Edinburgh Waverley railway station and headed north across the river Forth towards Perth and the Scottish Highlands.

The experience isn't something a lot of people get to do as prices start from £2,350 per person for a two-night stay, and can can go up to over £5000.

They definitely made the most of it and dressed up to the nines for the train's fine dining experience.

James was ready first and looked dapper as ever in a black tuxedo and bow tie.

He knocked on Nick's door and as he opened the door James giggled: "Look at you!"

Nick replied: "It's a kilt! Have you never seen a kilt before?!"

As the walked off to have dinner, James asked: "Have you got anything on underneath that?"

Nick cheekily replied: "No, of course not…"

The hilarious conversation comes after the TV chef revealed he was rushed to hospital and "stitched up" by A&E staff after an accident.

He took to his Twitter page to thank the NHS team for helping him after the mystery incident.

Without sharing any further details, James simply wrote: "Thanks to the A&E crew for stitching me up…"

He hinted at gory scenes as he went on: "Bloody stars, literally… Thank you." 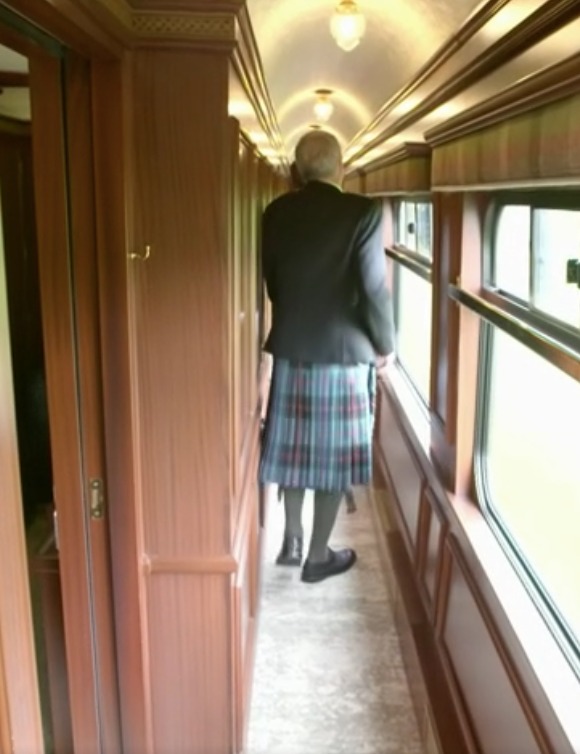