JAMIE Oliver fought back tears on tonight's The One Show after he was reunited with an employee from his Fifteen restaurant.

The celebrity chef, 45, was visibly moved as hosts Alex Jones and Gethin Jones surprised him with Elisa, who he mentored 18 years ago. 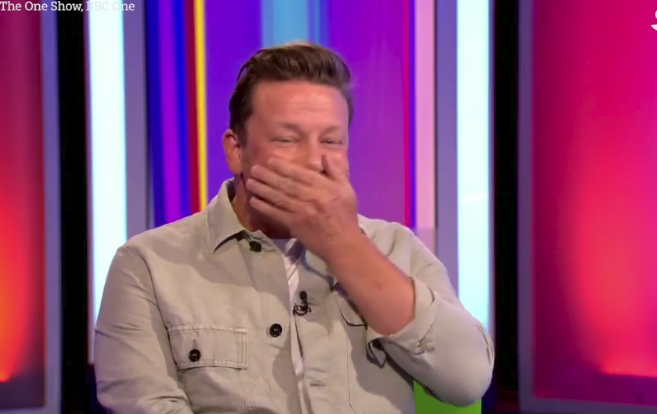 In the early 2000s, Jamie's Fifteen restaurant took on 15 struggling young people and trained them in a professional kitchen.

Speaking from her home via videolink, Elisa told how she was 23 and unemployed when she first met Jamie.

She said: "My life was in a dark place. I didn't think I'd end u getting a job, let alone one I adored."

Now working as a food director for a magazine group, Elisa recalled going to Jamie's 30th birthday and travelling the world including a trip to Italy where she tried olive oil. 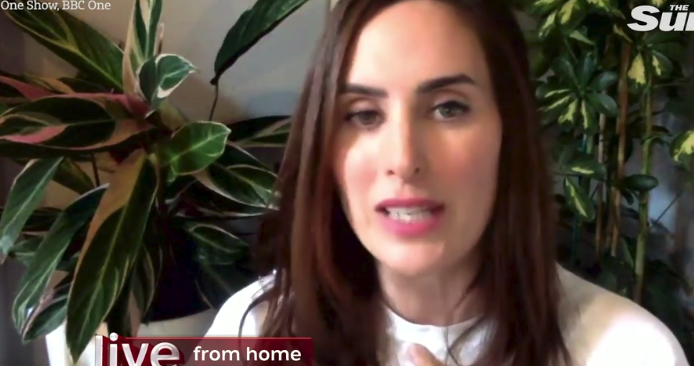 She continued: "Here I am in an incredible job. I'm food director for a magazine group working in an industry I love and it's all down to him."

Her words prompted a teary-eyed Jamie to raise a hand over his face and say: "That's such a nice surprise. Thank you, Elisa."

Father-of-five Jamie also gave viewers an insight into what it's like cooking for his large brood at home. 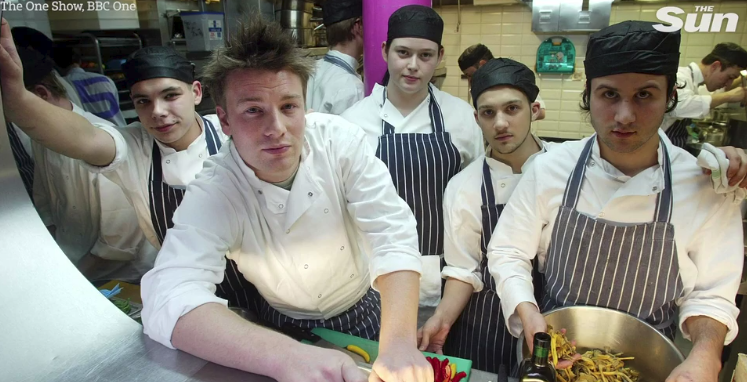 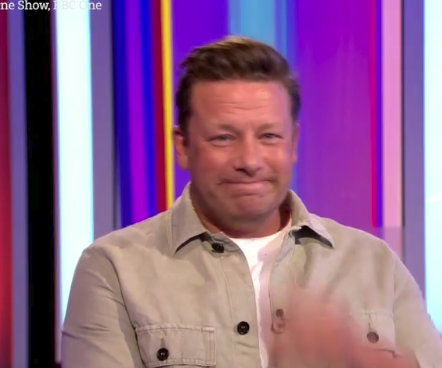 He said: “It’s always hard and you can’t get it right every time. Let’s be honest, 5 out of 10 of our lunchtime dinners go pear shaped, it’s chaos, it’s carnage, there’s tears often.

"But the goal with our relationship with food as a nation isn’t about a one stop shop, it’s about a long term game.”