JAMIE Oliver has horrified fans by putting grapes on a pizza. 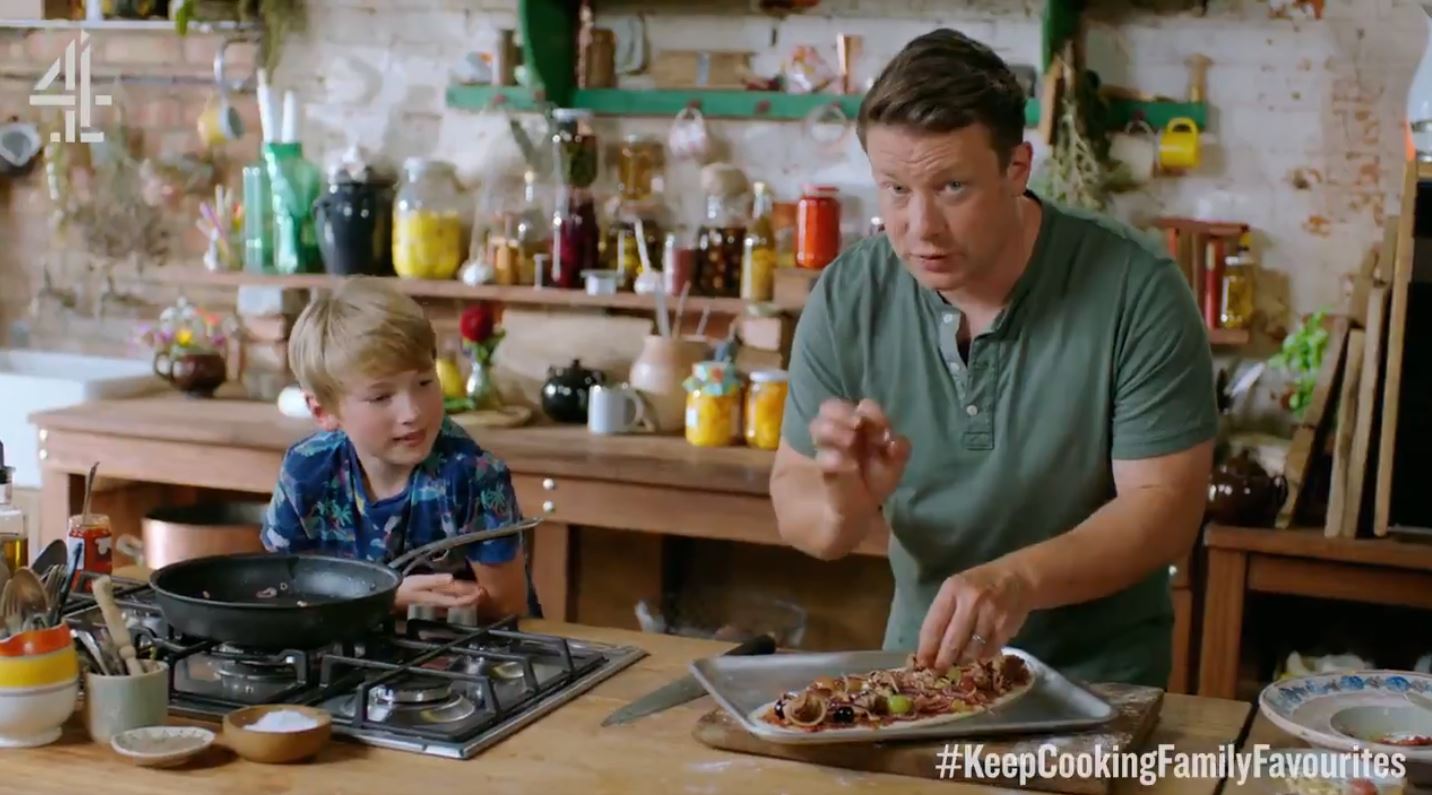 He admitted "I was worried you wouldn't like the grapes" but insisted rosemary combined with the fruit are a "match made in heaven".

But viewers told of their horror of the topping which has been compared to worse than pineapple. 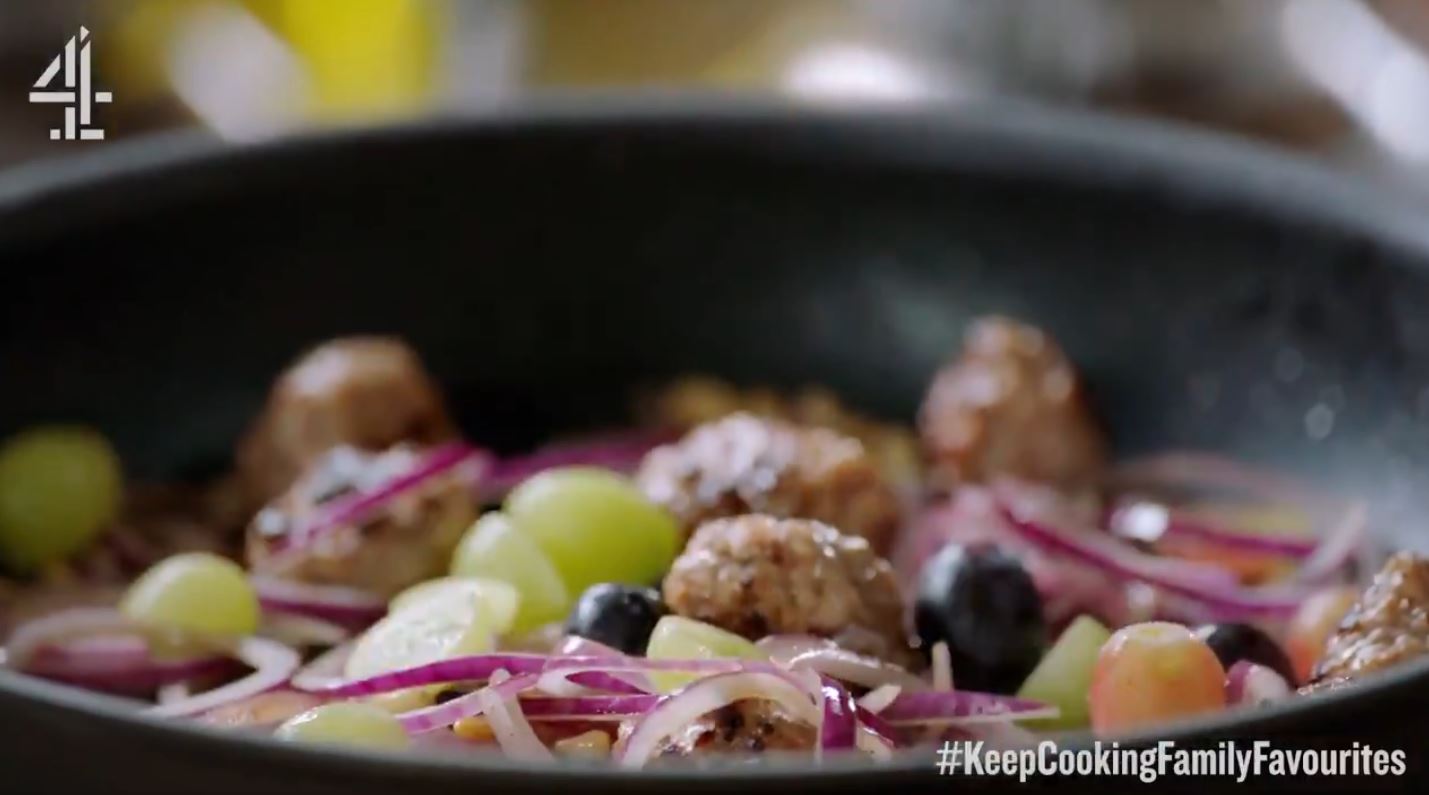 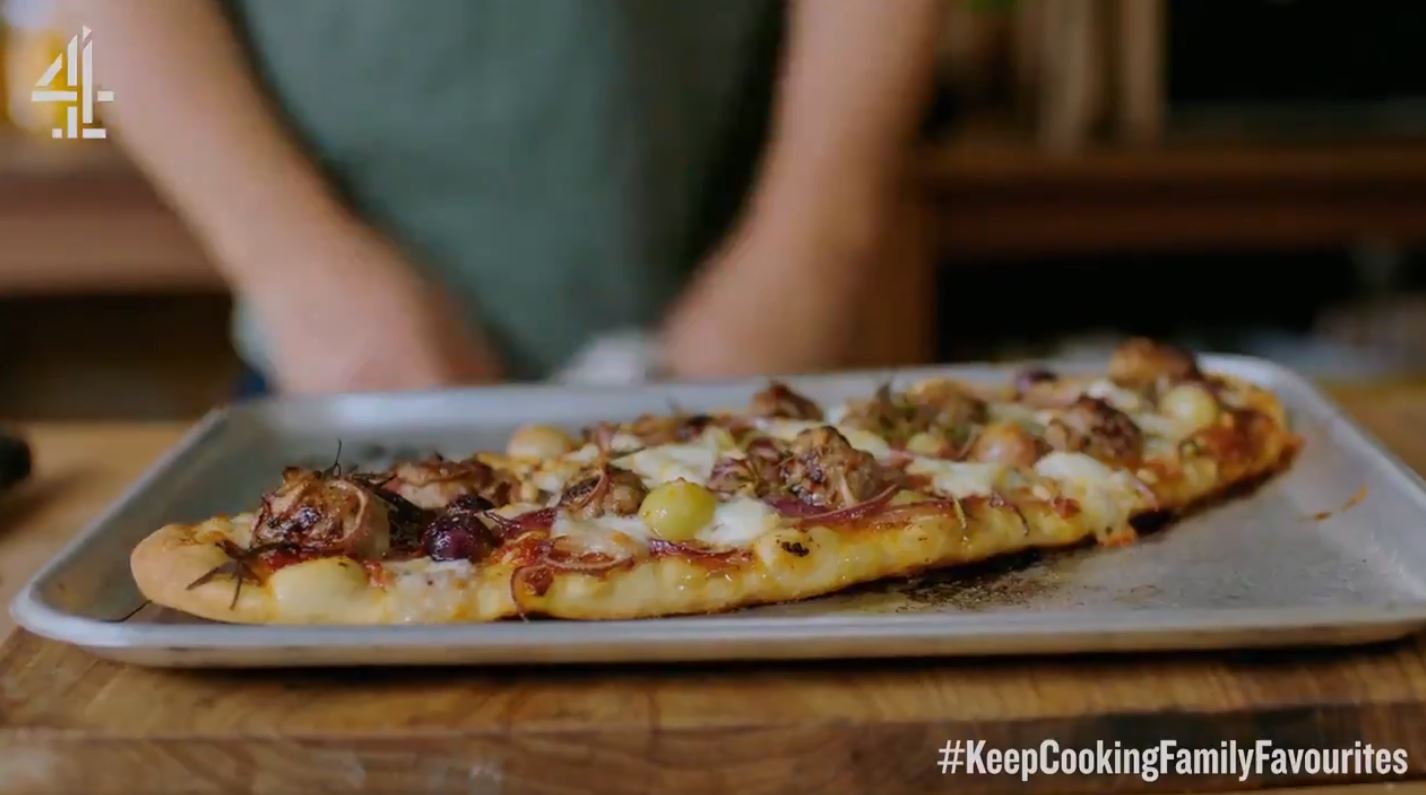 It comes after fellow celeb chef Nigella Lawson was called out for her banana skin curry.

She said: “I can't bear throwing anything away. And when I found out that you could eat banana skins, I couldn't get in the kitchen fast enough. It's a revelation.

"And for those who feel hesitant about the idea, I assure you that you would never guess my banana skin curry had banana skins in it. You wouldn't even think bananas.

"I love that this is a dish made with something that would normally go in the bin, although that wouldn't be enough to justify its presence in the programme. It's there because it is just a glorious thing to eat."