JAMIE Redknapp and his girlfriend Frida Andersson Lourie grabbed a coffee after his topless interview blunder earlier this week.

Jamie, 47, didn't realise that he was on camera as he made a quick dash from room to room during his dad Harry's live interview. 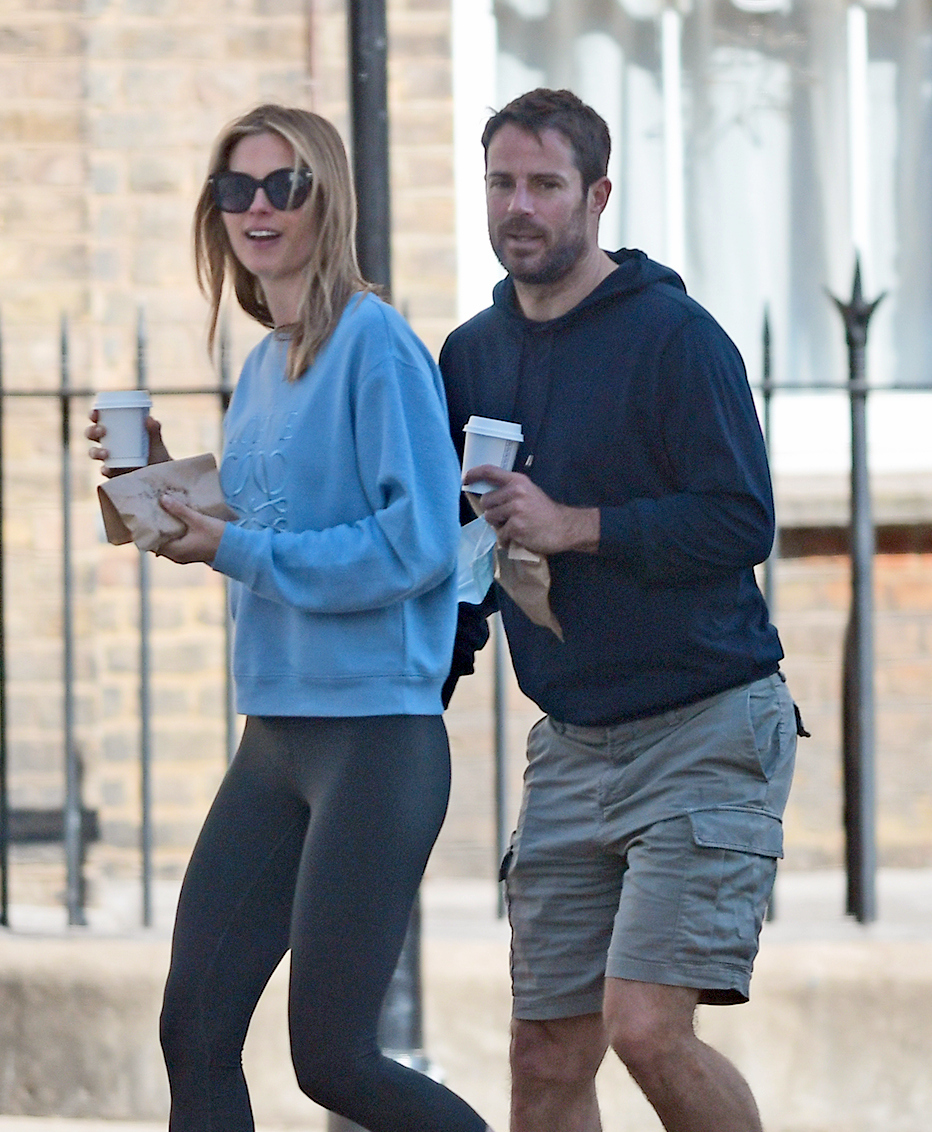 But while stepping out for coffee with Frida on Saturday, Jamie remembered to put some more clothing on to spare any further blushes.

The former footballer wore cargo shorts, trainers and a navy hoodie as he carried his hot drink.

Meanwhile Frida, 37, wore cropped leggings and a pale blue jumper, covering her eyes against the Spring sunshine with a pair of shades.

The couple – who The Sun first revealed were dating back in August – also carried brown paper bags holding treats from the coffee shop. 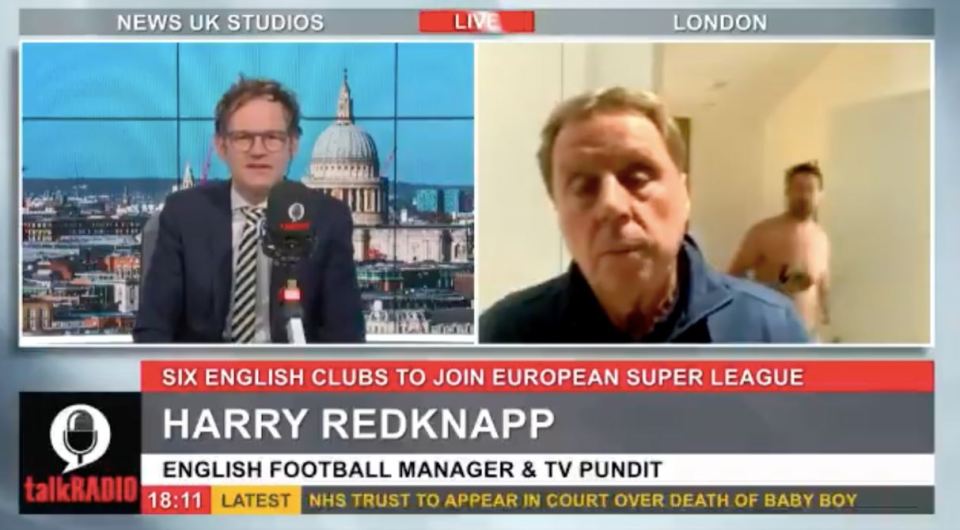 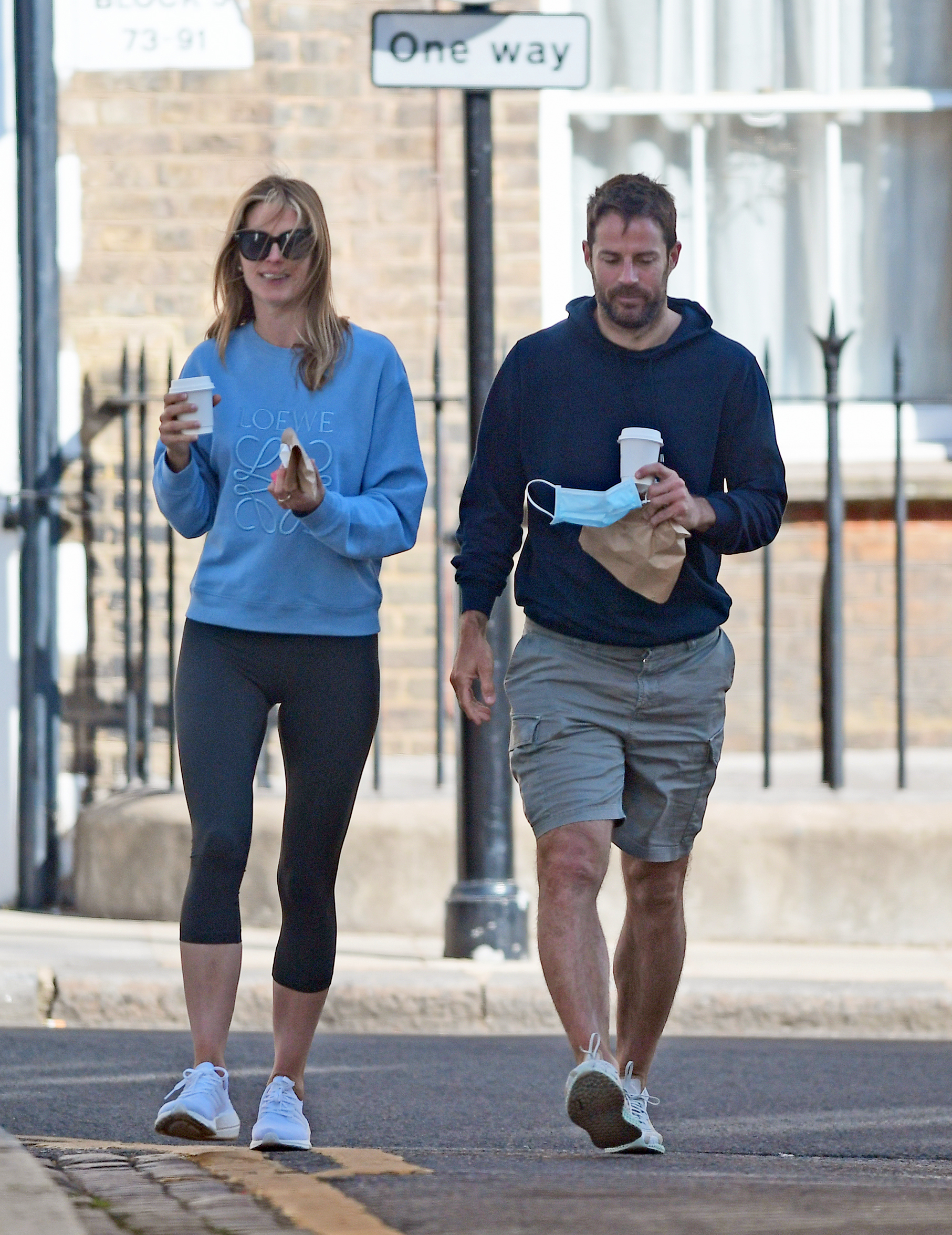 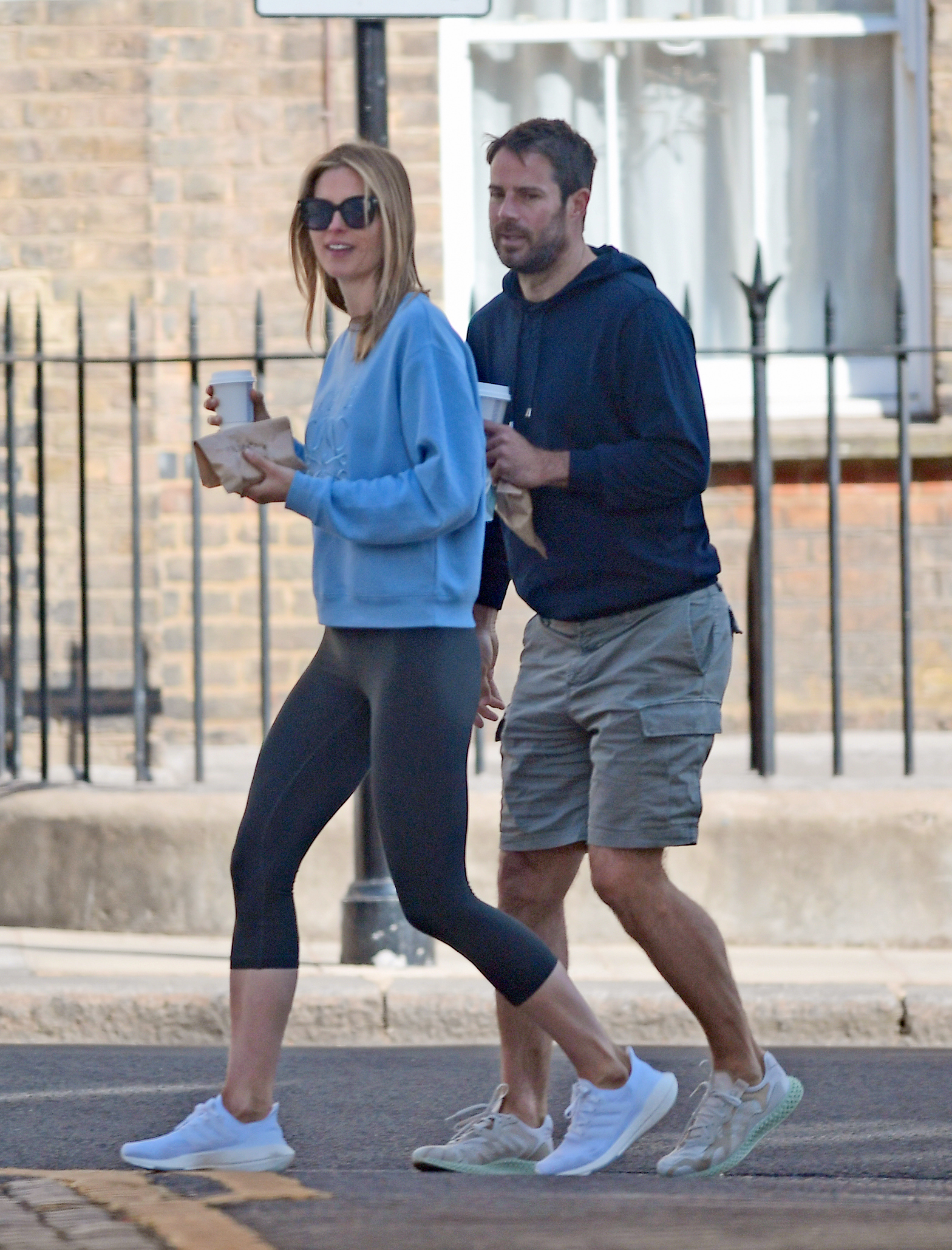 Viewers had an unexpected treat on Tuesday when Jamie appeared topless behind dad Harry, 74, during an interview on TalkRadio.

As Mark gave his opinion on the shake-up and Harry listened, Jamie suddenly made an appearance in the background with barely any clothes on.

The half-naked sports star looked intrigued at what his dad was doing, but quickly hid behind the door when he realised what was happening. 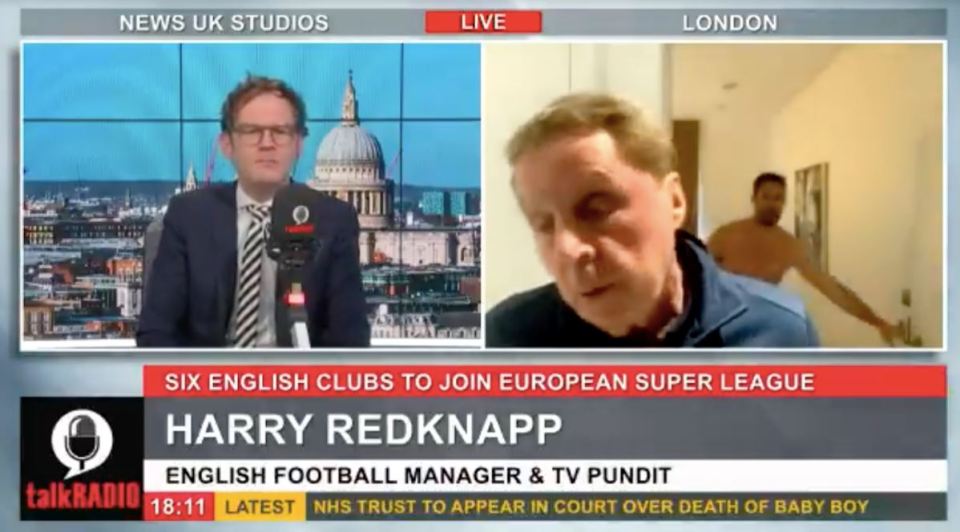 Despite his son making a sudden appearance, both Harry and Mark acted like true professionals and continued as if nothing had happened.

One replied: "No I didn’t watch it again and pressed pause," with a winky face.