ACTRESS January Jones shared a rare photo of son Xander, 8, at a "small" protest in response to the death of George Floyd at the hands of the Minneapolis police last week.

The 42-year-old, who is notoriously private of her son, vowed to "talk to him about inequality" in the Instagram post that saw Xander wearing a white face mask with "black lives matter" written across it. 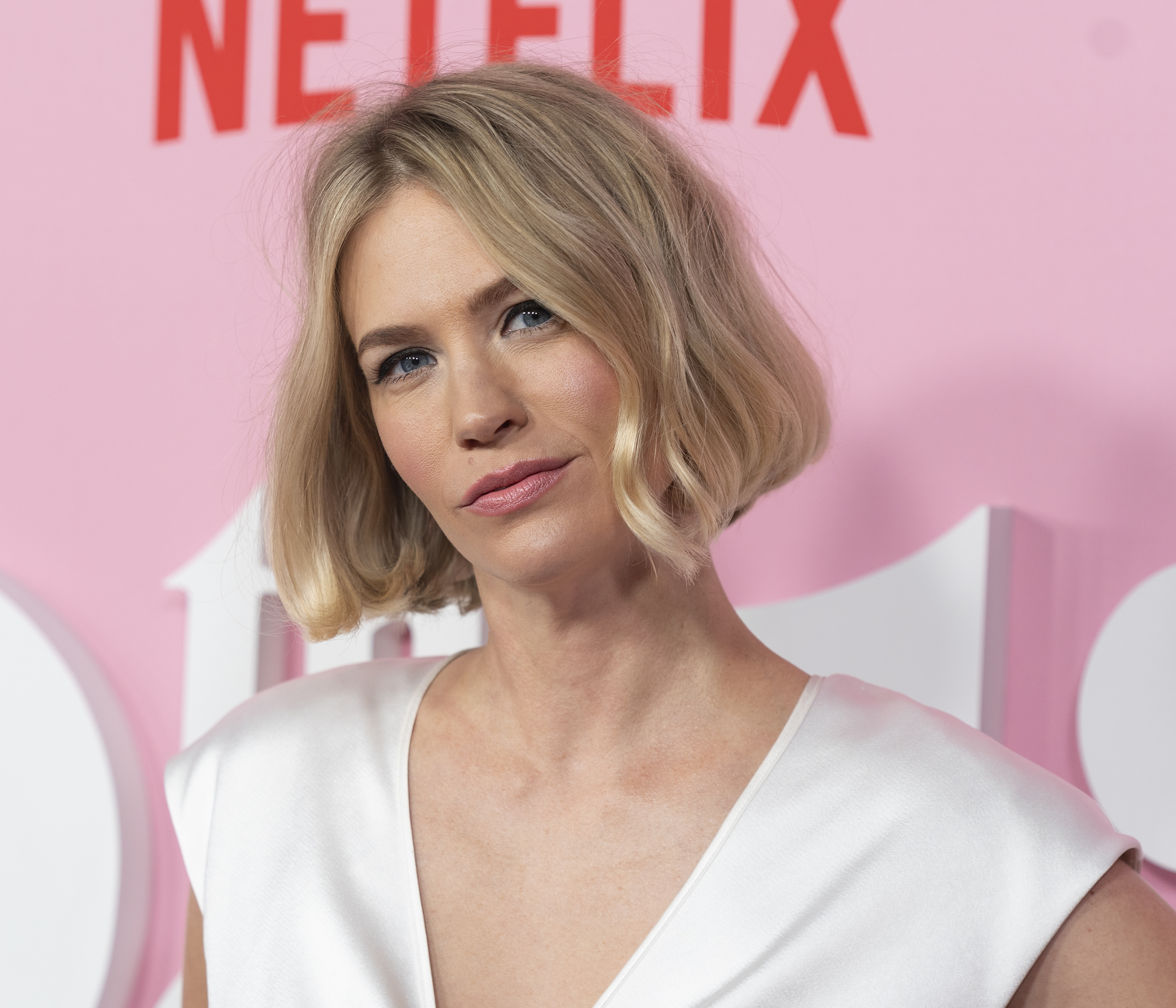 The youngster donned a tiger printed T-shirt while holding up a homemade sign that read: "I can't breathe", George's last words.

In the caption, January explained that she found discussing the issues surrounding George's death and subsequent protests difficult to articulate to her son "who didn’t used to see color amongst his friends".

She began: "I promise that I will always continue to talk to my child about inequality. And I promise to do all I can to learn more.

"We have had many more of these necessary hard conversations over the last few days, about why people are so angry and sad. 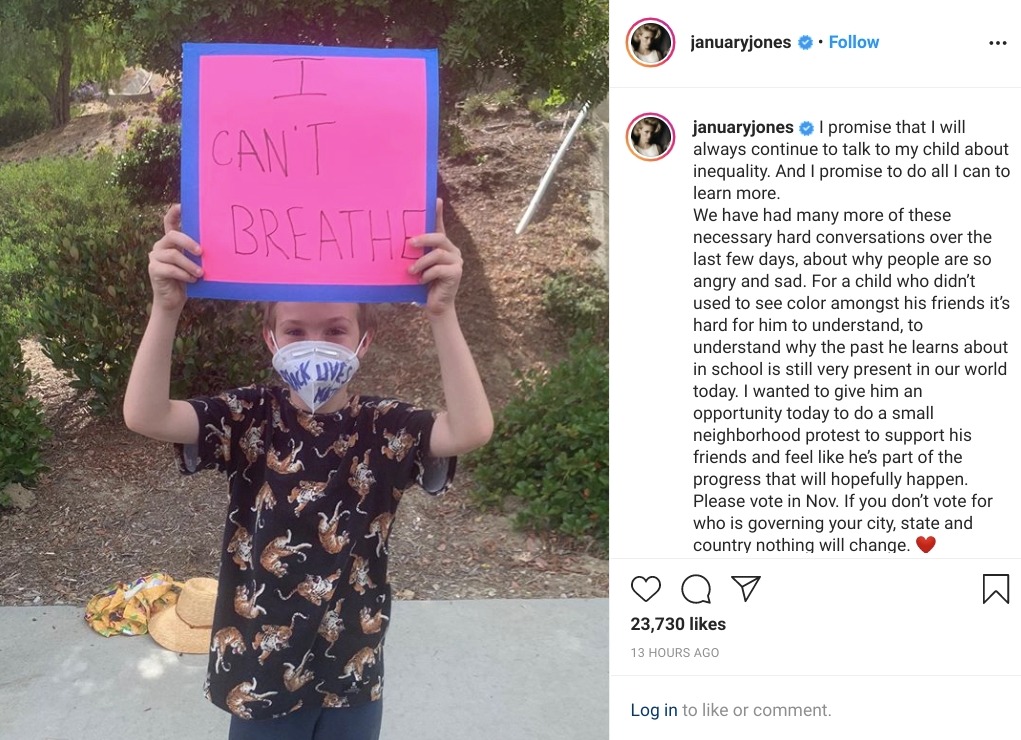 Adding: "For a child who didn’t used to see color amongst his friends it’s hard for him to understand, to understand why the past he learns about in school is still very present in our world today."

In light of the many taking a stand against racism and injustices in the US, January said she brought him to a "small neighborhood protest" to support his friends and be part of the change.

She continued: "I wanted to give him an opportunity today to do a small neighborhood protest to support his friends and feel like he’s part of the progress that will hopefully happen.

"Please vote in Nov. If you don’t vote for who is governing your city, state and country nothing will change." 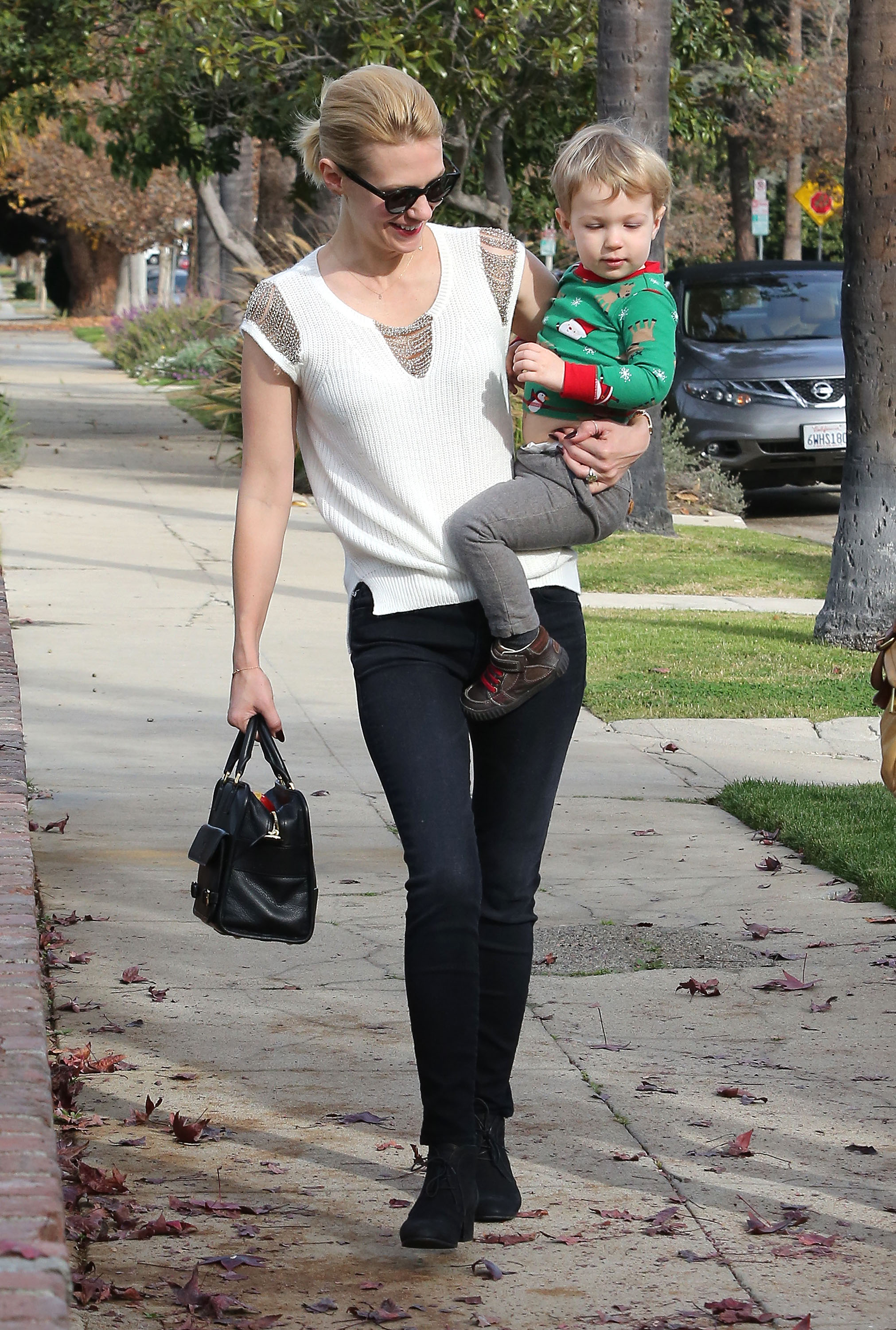 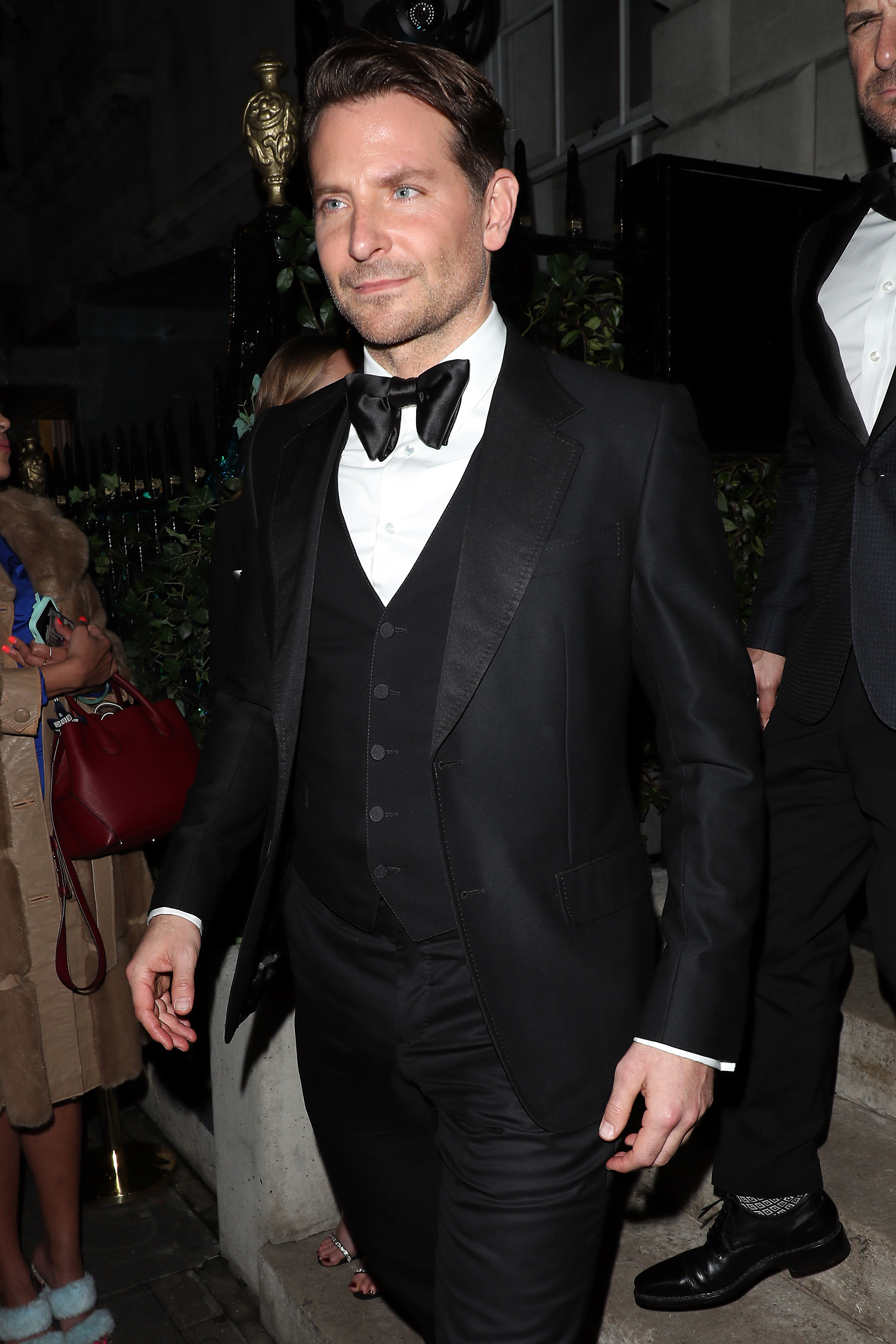 January welcomed gave her son in September 2011 but is yet to publicly reveal who his father is.

During a visit to the Armchair Expert With Dax Shepard earlier this years, January joked Xander looked a lot like fellow actor Bradley Cooper.

Host Dax asked: "Is your boy handsome?" to which January replied: "My son? Yes. Bradley Cooper-type! Hey, you don't know, he may be Bradley's!"

Dax quipped: "He could be! Fingers crossed!"

There have been protests across the country since video footage in Minneapolis last week showed white officer, Derek Chauvin, kneeling on George Floyd's neck.

The former truck driver came under arrest after a deli employee called 911 and accused him of buying cigarettes with a counterfeit $20 bill.