JASON Derulo’s ex and baby mama Jena Frumes fueled rumors that he cheated on her before their break-up last week.

The pair welcomed their son, Jason King Derulo, four months ago and had seemed “happy” just days before their split. 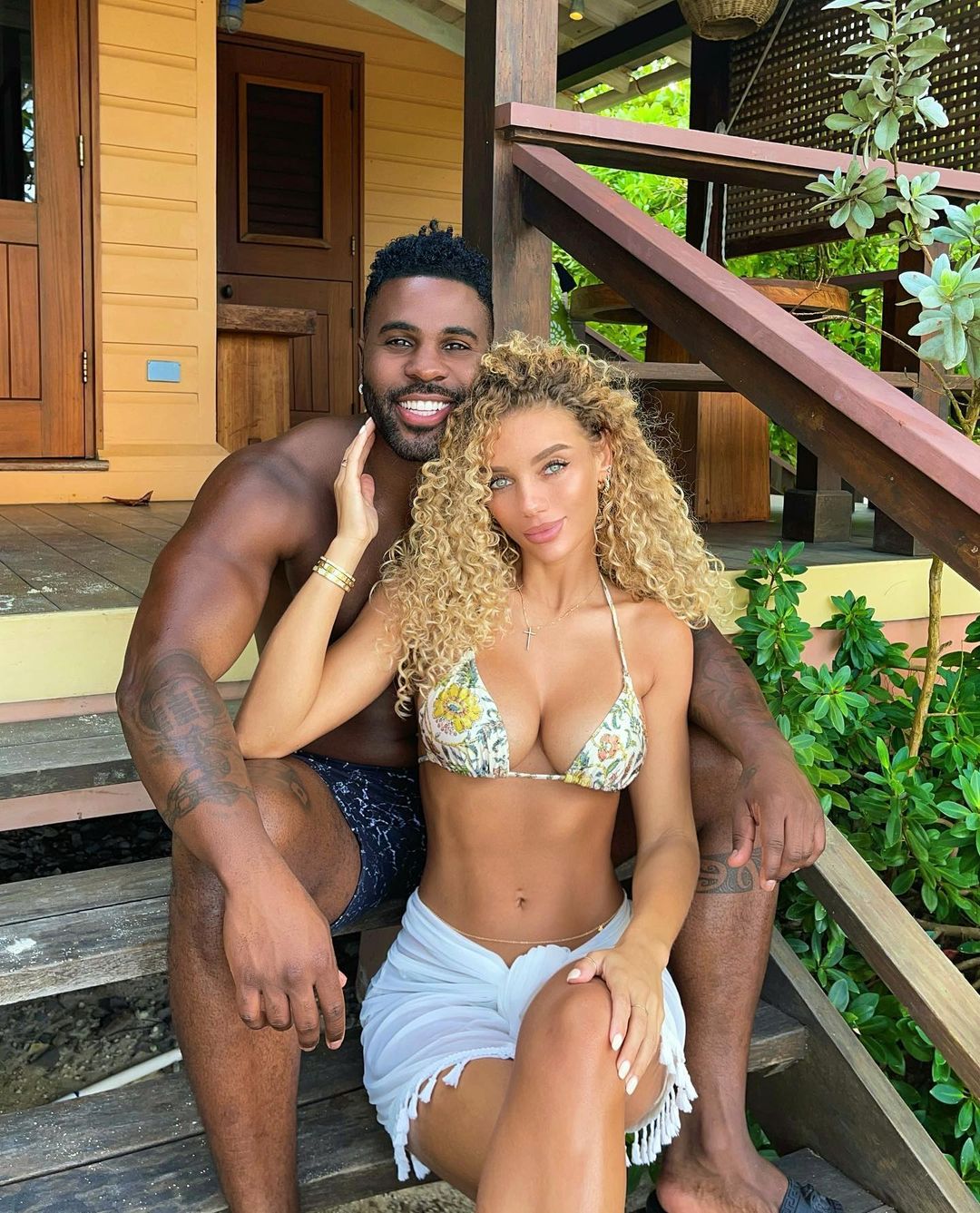 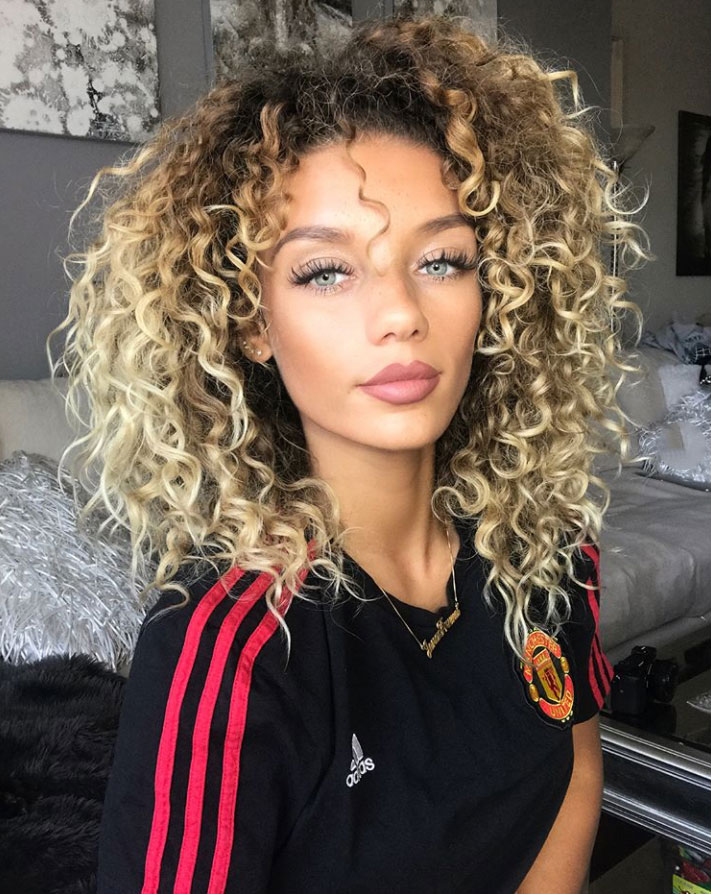 Jena’s not-so-cryptic TikTok comments have added to the speculation circulating that he cheated on her during their more-than-a-yearlong relationship.

TikToker Hannah Kosh gathered together the major points of their romance and their split in a new video, and Jena hopped into the comments to respond to a few accusations made by others about her 32-year-old singer ex.

One user alleged: “He’s a cheater he literally was in my Insta DMs while she was preg askin me if I stay in Miami.”

The model simply responded with a sad, dejected emoji.

Another claimed that Jena and Jason were never real and that the pop arist was with other women.

“Lol they were never actually together,” the TikToker alleged. “My friend met him at the gym and he flew her to Vegas like 3 weeks ago, all [paid] for cuz he wanted to f**k.”

After seeing the allegation, Jena set the record straight: “Yikes, we were indeed together,” before going on to thank them “for the info” about what her ex was possibly doing behind her back.

Despite all that, multiple anonymous users told Instagram gossip account Deuxmoi that they had just seen Jason and Jena at a wedding together in Aspen where they looked “cute and happy.”

Another said they also saw the former couple, days before the split was announced, enjoying a meal together at a hotel in Aspen, “happy and playing with their son.”

Jason announced his split from Jena last week on Twitter, shocking fans just one day after she had shared a glowing birthday message for the singer.

The Talk Dirty hitmaker wrote on Twitter: "Jena and I have decided to part ways. She is an amazing mother but we feel being apart at this time will allow us to be the best versions of ourselves and the best parents we could be. Pls respect our privacy in this time.”

Jena has now deleted her gushing birthday Instagram message which read: "Happy birthday @jasonderulo ! Blessed to share the same day of birth with my lover. You are the most handsome, hardworking, talented, silly, loving human ever."

She went on: "You truly make me whole and I'm so grateful for the love we share. You and our mini make me the happiest girl in the world and I can't wait to make more memories with you guys.

"I know I’m a tough cookie but you make me soft and accept me for who I am and I'm forever grateful for that. Cheers to another year! I love you so much, forever."

The couple – who share the same birthday – were all smiles on a date in Los Angeles on Tuesday to celebrate.

The exes met at a gym in 2020 and announced they were expecting a baby together in March 2021.

Jason and Jena welcomed their son together in May. 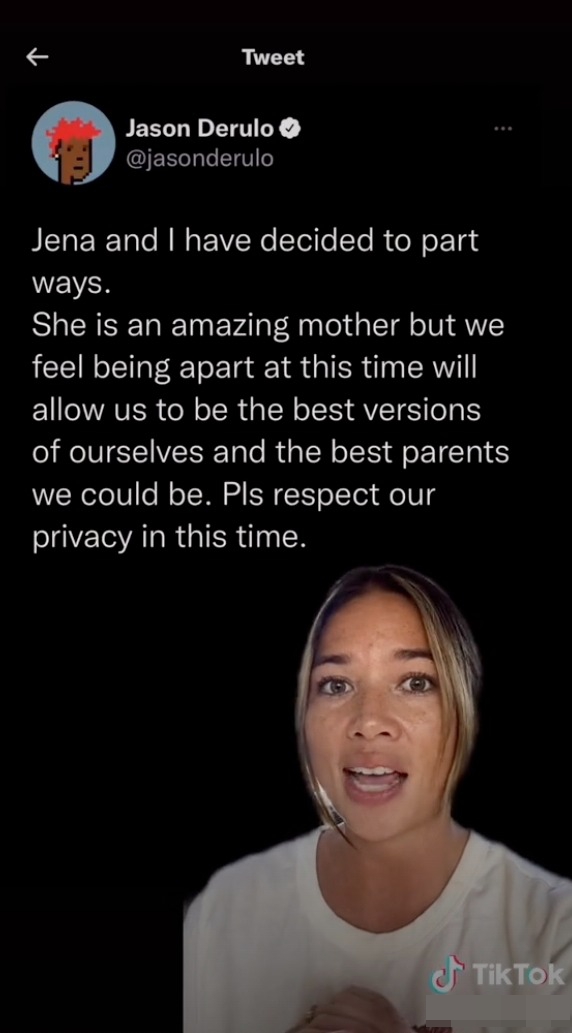 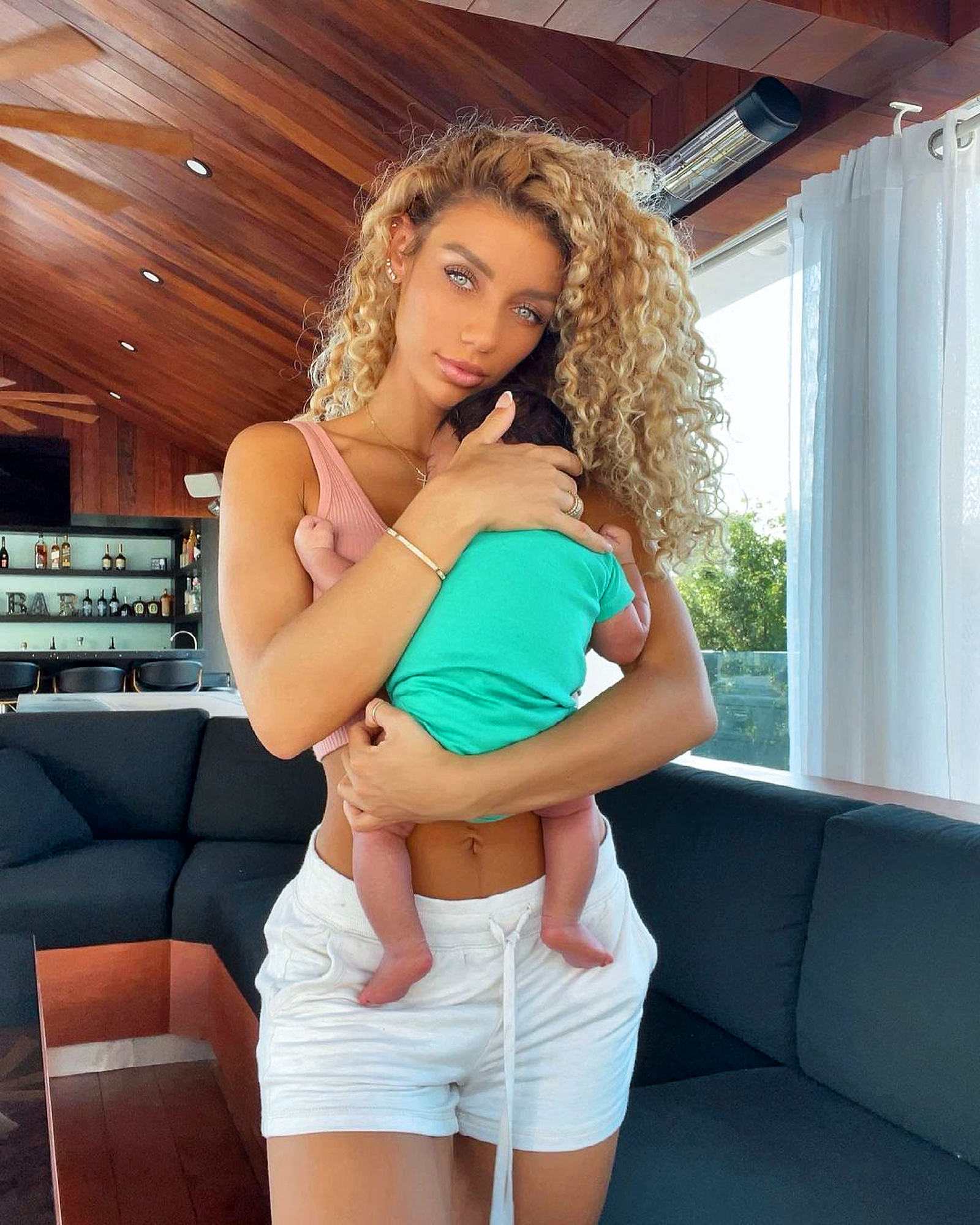