Jason Donovan has been forced to pull out of the skating competition, Dancing on Ice, due to a back injury.

The 52-year-old singing star said he has been suffering from back pain for the past few days and doctors have advised him to sit out this week.

He said he will be watching the ITV series from home as he rests up and recovers, hoping to return to the show soon.

While it is hoped he will be back for next Sunday’s show, nothing has been confirmed on his return just yet.

Contestants are allowed to take a week break if they suffer an injury so they can continue in the competition in future.

He did not suffer the injury during training, so there is no knowing what has been causing the pain.

This is another gutting blow for the cast and creators of the series, as it follows a number of contestants having to pull out due to coronavirus.

Joe-Warren Plant was the last contestant to step back from the series after testing positive for the virus. 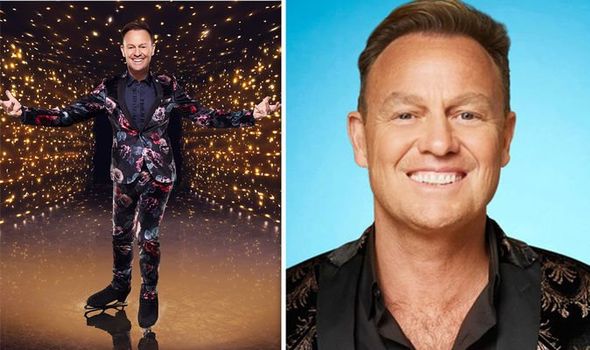