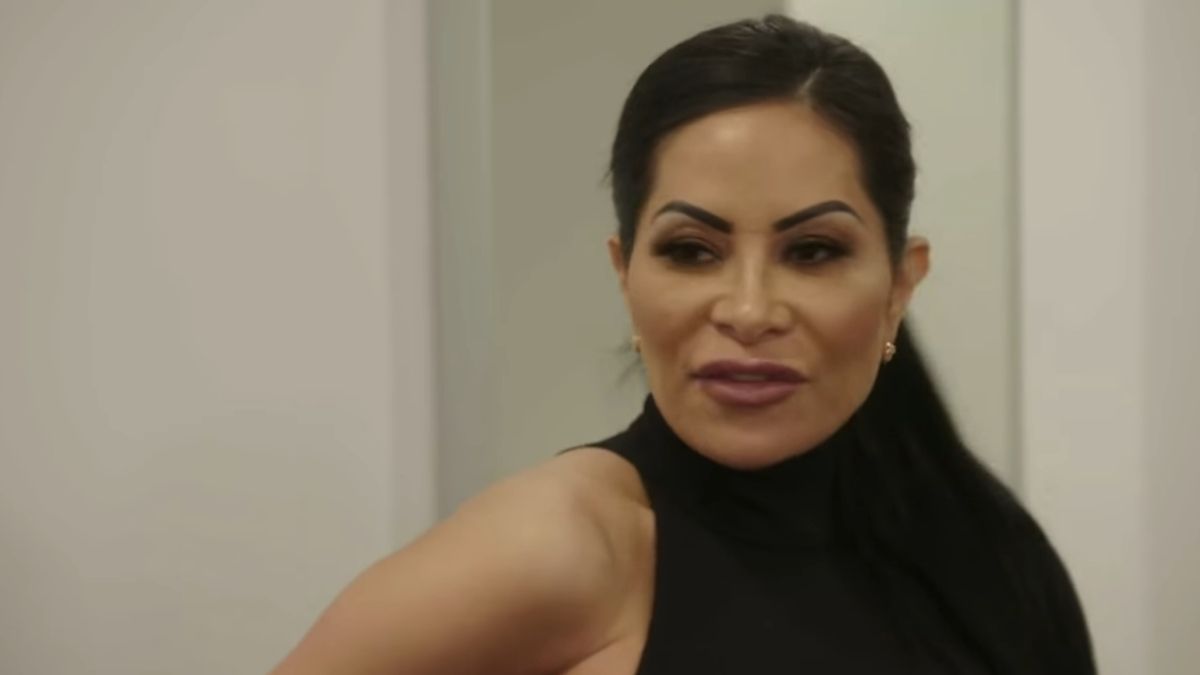 Jen Shah is owning up to her mistake after The Aids Memorial Group on Twitter called her out for making an inaccurate statement about contracting HIV during the Season 1 premiere of The Real Housewives of Salt Lake City.

During the episode, Jen was eating breakfast with her children when her son Sharrieff Jr. revealed that his little brother Omar had a girlfriend.  Jen appeared surprised by the news and asked Omar if he kissed his girlfriend.

When Omar confirmed that he hadn’t kissed her yet, Jen said, “If you kiss a girl, you might be like, ‘Oh she’s cute,’ but guess what? You can contract herpes and probably AIDS.”

One viewer wrote, “I guess there always has to be a tasteless, uneducated one in every franchise and obviously [Jen Shah] is the one on RHOSLC.  Thinking you can get AIDS from kissing…educate yourself lady ignorance looks good on no one.”

One Twitter account, which uses their platform to pay tribute to those who have passed from AIDS, wrote to her and said, “Please educate yourself instead of spreading myths about HIV/AIDS that only fuels the stigma that surround people living with HIV.”

Jen retweeted their comment with an apology for her statement.  She said, “Yes, my comment on the premiere was very ignorant and insensitive. I do apologize for saying it!”

Followers were appreciative of Jen’s apology and her willingness to take ownership without making excuses.

One fan commented, “Accountability and an apology – no excuses, no doubling down, no defensiveness.  I wish more housewives would take note of this.”

Another was impressed with her ability to take responsibility and said, “A queen who can apologize, you just keep impressing me legend.”

Jen’s quick apology is not something fans are used to as many cast members on the various housewives franchises say what they think with zero regard for how it impacts others.

One joked and said, “Owning it and publicly stating an apology! wow I am impressed. You sure you are a Housewife ?”

Jen’s apology shows that while she’s not afraid to say what’s on her mind, she is more than willing to admit when she’s said something wrong.  Fans can continue to get to know the RHOSLC star as the season continues.

The Real Housewives of Salt Lake City airs Wednesdays at 10/9c on Bravo.