The ITV show was taken off the air and all back-episodes removed after 63-year-old grandfather Steve Dymond died a week after filming. Sky News has reported the man took his own life. ITV said everyone at the show is “shocked and saddened” and “thoughts are with the family and friends”.

What is Jeremy Kyle’s net worth?

The eponymous host of the daytime television show has fronted The Jeremy Kyle show since 2005.

He also hosted an American version of the show, which ran for two seasons from 2011 but was cancelled. 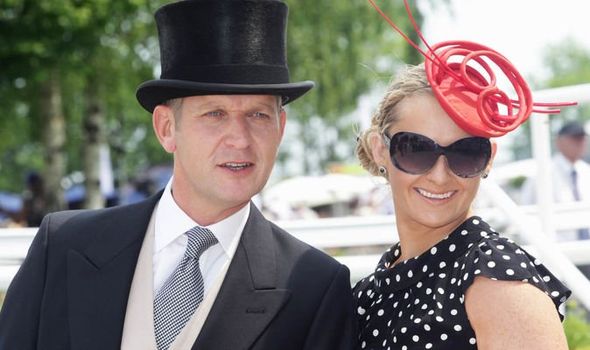 What happened to the victim?

According to The Sun, Mr Dymond took a lie detector test to convince fiancee Jane Callaghan he had not cheated but they split after he failed.

Hampshire police confirmed he was found dead on May 9.

Lie detectors are notoriously unreliable and not usually permitted as evidence in legal terms. 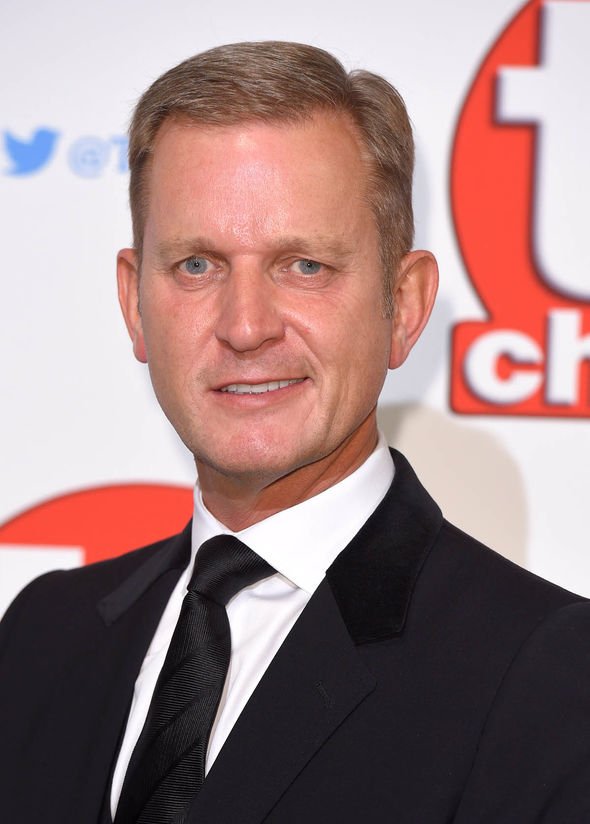 Ms Callaghan told The Sun: “I know we split up a week ago but we were together for two years. I still loved him.

“We got engaged Christmas Day 2017. He was crying, the love was real. He was the most generous and loving person.

“He was quietly struggling, and we didn’t know at the time.

“He cheated on me, I know he did. I can’t forgive but I just want him to be alive.” 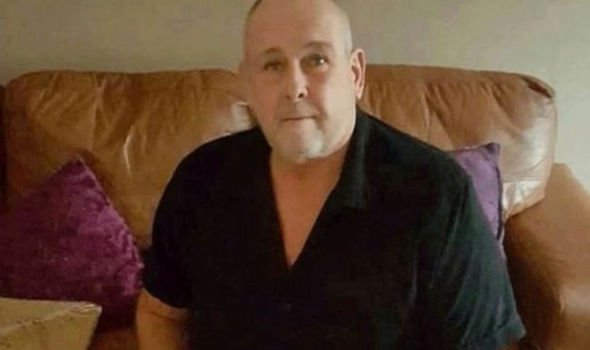 However, she praised the show’s team for their after-care efforts.

She said: “They were brilliant. They were there when he needed help.

“They were really persistent in offering him help.”

But calls are growing to end the how for good, with MP Charles Walker adding his voice on Tuesday.

Mt Walker told the BBC is would be “extremely sensible” if ITV said “this has gone far enough”, adding that it was “a watershed moment”.