JESS Wright’s mystery man is business owner William Lee-Kemp who's best pals with her brother Mark, The Sun can reveal.

The couple have kept their love under wraps for months – with Jess even disguising William’s identity in romantic snaps from their holiday. 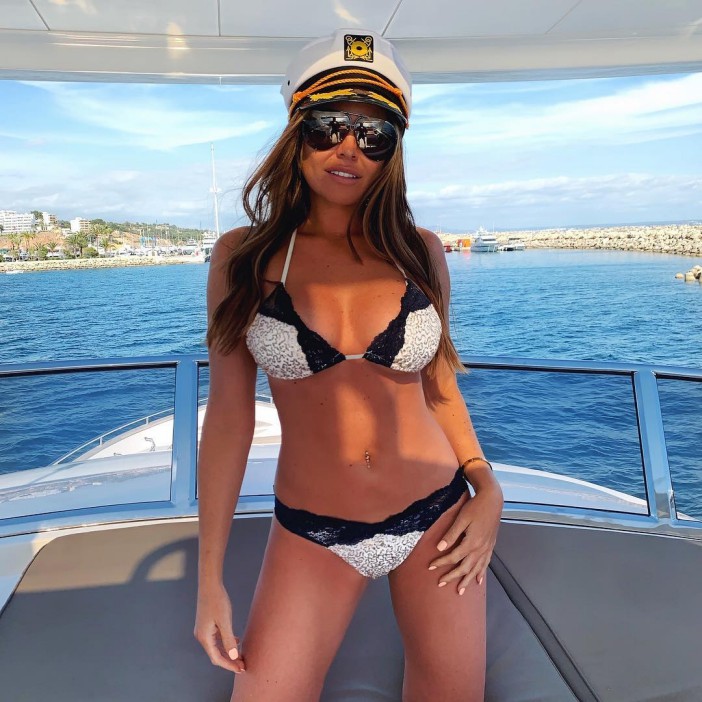 This week the Essex star, 33, posted an image of her sharing a passionate kiss with her man, captioning the picture: “Reminiscing over another amazing weekend with my love.”

A source told The Sun: “Jess and William are in love – they’re very happy together and their friends and family couldn’t be more chuffed for them.

“William shares a flat with Mark’s best friend and they’re all close mates. He definitely has the approval of Jess’ family.

“His friends describe him as ‘Mr Normal’ – he’s not at all interested in fame or being in the public eye but that hasn’t put him off being with Jess either. 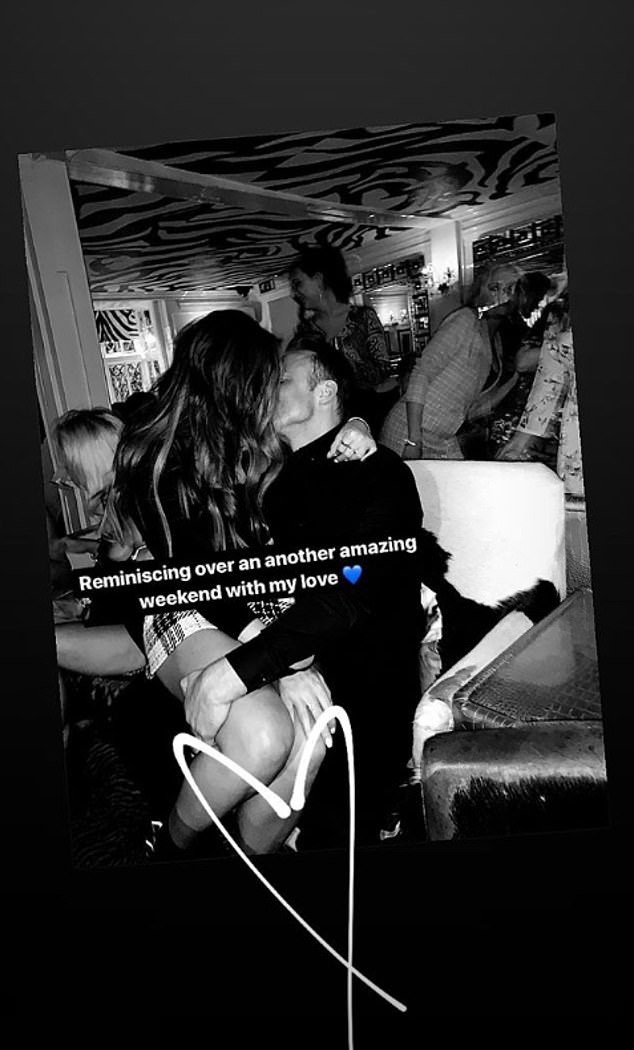 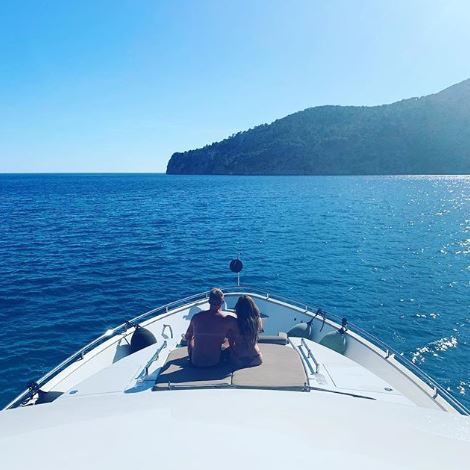 “He understands her life as a celebrity but has his own focus running his audio visual company."

Jess’ relationship with William is her first following her split from Strictly pro dancer Giovanni Pernice.

In October they were caught on camera having a heated row at the Pride of Britain Awards, where Giovanni was overheard saying to Jess: "You're full of s***." 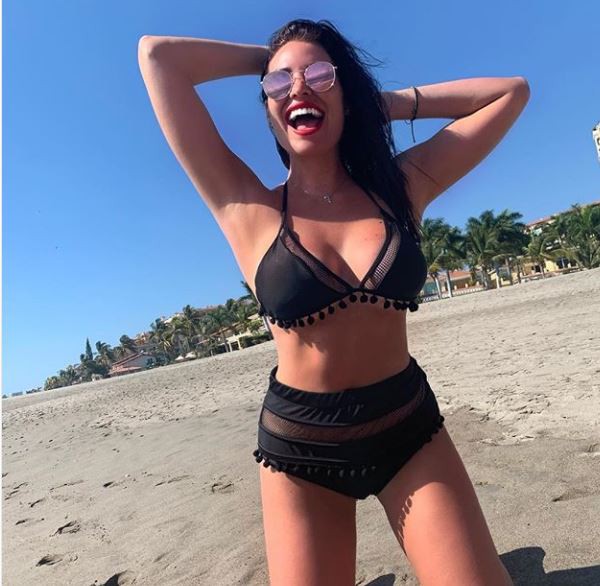 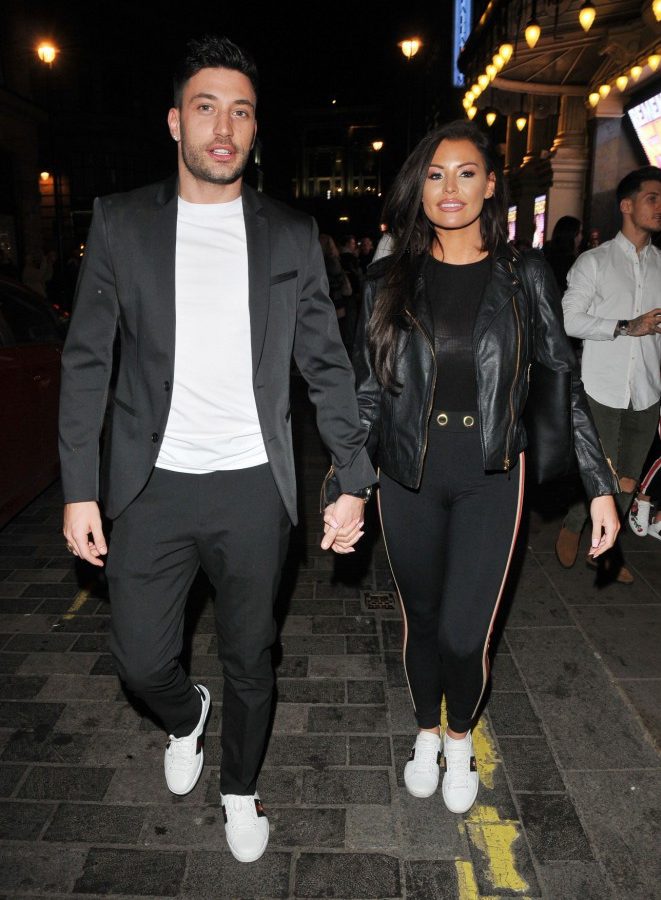 In an interview from February this year Jess said she was still on the hunt for the man of her dreams – and she wasn’t prepared to settle for anything less.

She said: “My family say I'm the fussiest person in the world because I can never choose one guy and stick with them.

“I always seem to find a fault. But I've waited this long to find Prince Charming, so I'm not just going to settle.”

A spokesman for Jess declined to respond to any calls regarding the story.