JESSIE James Decker broke down crying while revealing how brutal trolls have been “bullying” her about her “weight gain” recently.

The 33-year-old country singer gave an emotional plea on social media for all of this hate to stop, revealing how it’s causing her a lot of pain. 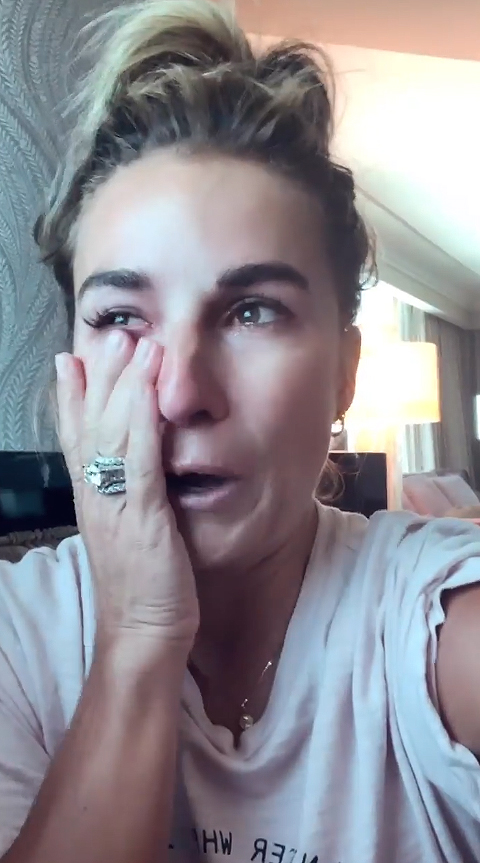 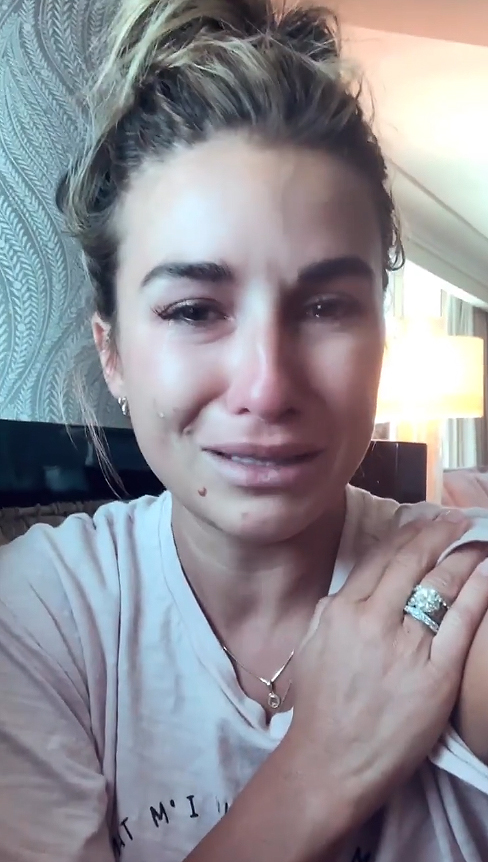 Jessie took to her Instagram Story on Tuesday to address an online thread she was recently sent, filled with people tearing her apart “on a daily basis.”

The mother of three said: “It’s pretty awful, and I cannot believe this is still happening in the world, that people are doing this.

“Yes, I have gained weight, 100 percent. I used to obsess over it. I tried to stay a certain weight, and most recently, over the past year, I decided to just let myself live.”

While the singer works out, she eats what she “wants” and knows she’s “10 pounds heavier than [she] used to be,” but she’s more than OK with that.

Amid the pandemic, she started to be kinder to herself and her body, and she used to weigh 115 pounds but has put on some weight and is happy with how she looks and feels, as she’s worked on her self-esteem.

Despite being “such a strong, confident person,” Jessie said it’s really “hurtful” to see these “disgusting” comments from people.

She wondered: “How can you wake up and live with yourself? I’m shaking because I cannot believe what I’m reading.”

Breaking down in tears, the singer added: “It does hurt my heart a little that people are ripping every little thing about me apart.

“It’s bullying and it’s not OK. I hope my daughter doesn’t grow up in a world where people do this to her because it’s wrong. I think we all need to do better.”

After further explaining how awful it was to see these comments and begging for all the mean posts directed at anyone to stop, she said that she’s not going to let this all keep her down.

Jessie concluded: “Just know you’re not alone. I’m going to wipe my tears and pull myself together because I’m a mom.”

On Wednesday, she shared a sweet post of her smiling and laughing with her daughter as they ate some pretzels.

"Can ya really go to the mall without getting a pretzel," she asked in the caption. "Got Vivi some cute comfy sneakers for school, so feelin good about that!" 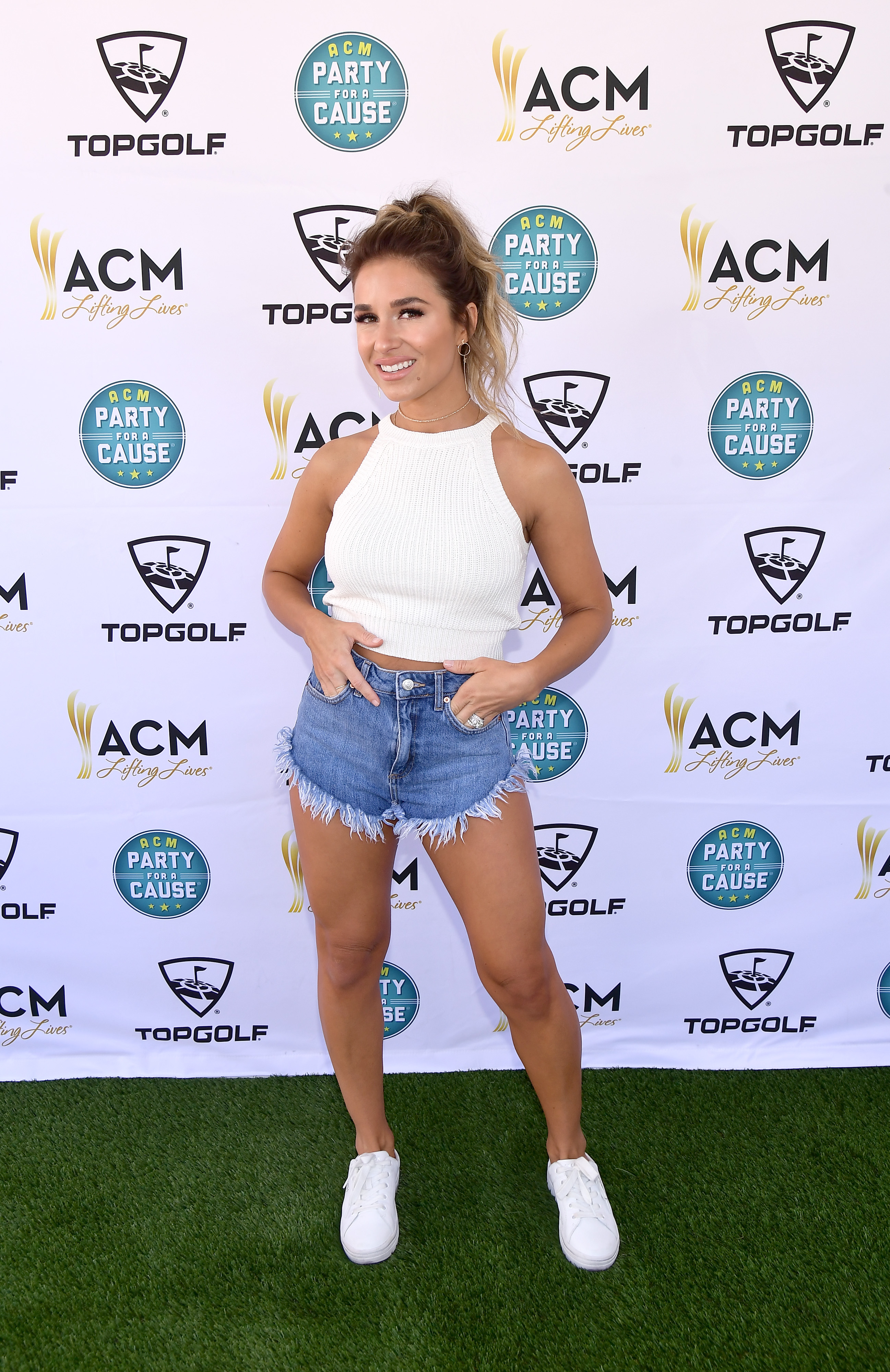 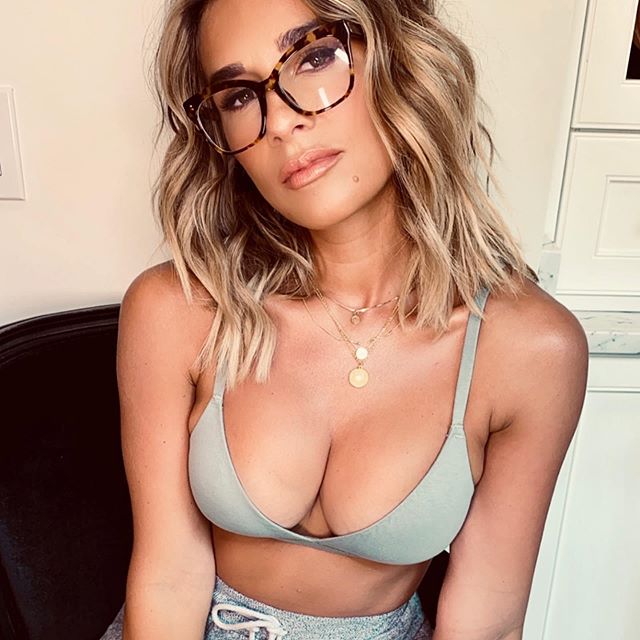