JESY Nelson's boyfriend Sean Sagar has pleaded with her to 'come home' after she shared a stunning snap.

This post comes after Jesy, 29, suffered a panic attack during a performance on BBC Radio 1's Live Lounge with Little Mix. 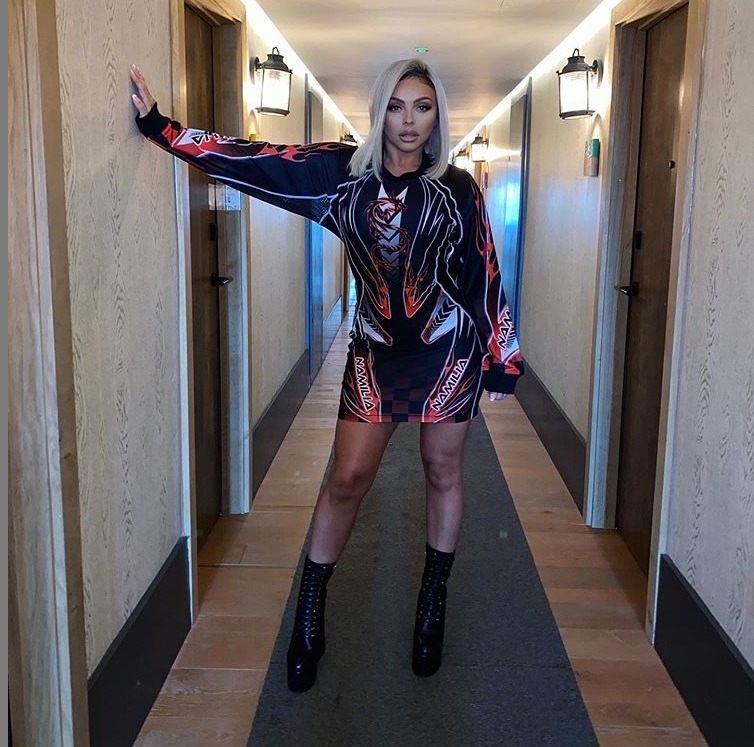 The band member posted a sizzling solo shot on her Instagram page, in which she brandished a cropped platinum wig and some elegant makeup.

She sported a Namilia motocross print dress and a pair of black sky-high leather boots.

The caption was a series of motorbike emojis and Sean, 30, left a comment underneath. 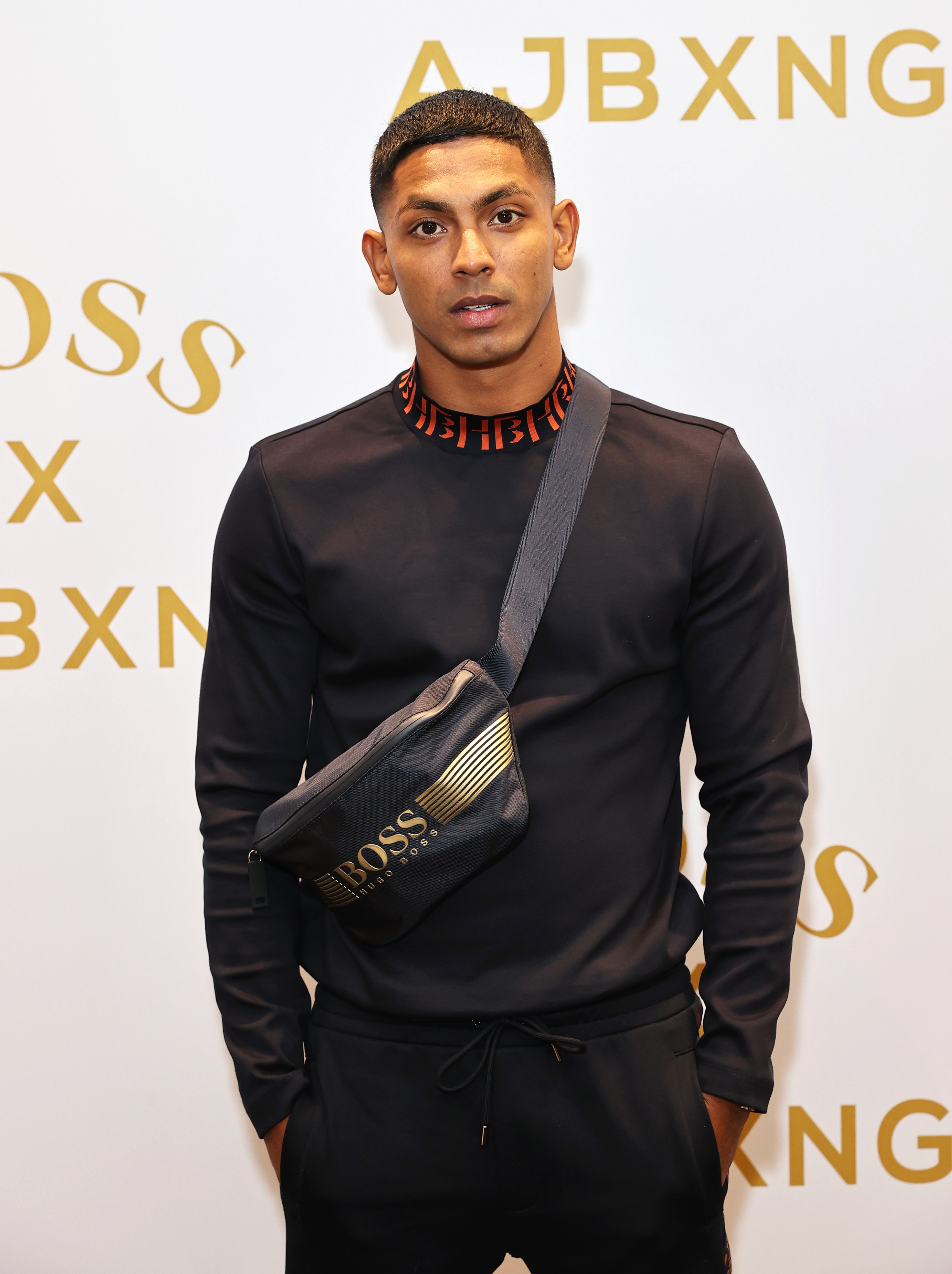 Fans couldn't contain their excitement over the interaction as one fan penned: "so happy for you both🔥🔥🔥🔥😍😍"

This third follower gushed: "ugh I'm so happy for you gorgey hun! ❤❤❤😢"

Jesy was more than happy to oblige as she replied to her beau's message with: "coming now 🏃🏻‍♀️❤️"

The Sun revealed last month the pair had become an item – but they've yet to post a picture together on social media.

Instead, they've continued to exchange flirty comments and like each other's posts in a sweet display of romance. 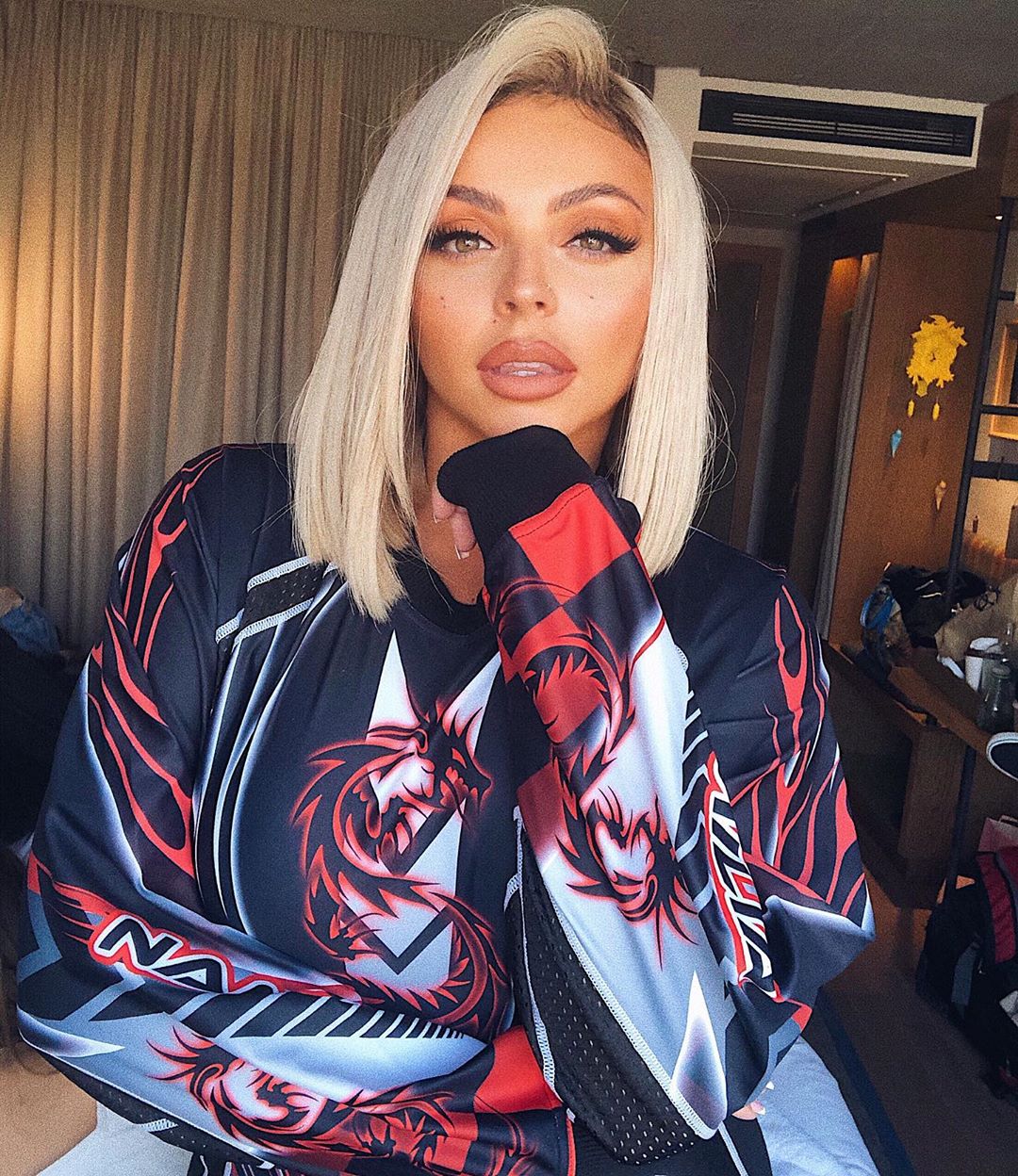 She has since revealed she suffered a panic attack moments before her first performance out of lockdown with the band.

Sharing footage of her in rehearsals, Jesy told fans: "So my nerves got the better of me today.

"I had panic attack right before we were about to sing this for live lounge today and like a pro @perrieedwards jumped in for my part last minute and smashed it.

"This is what we originally did in rehearsals." 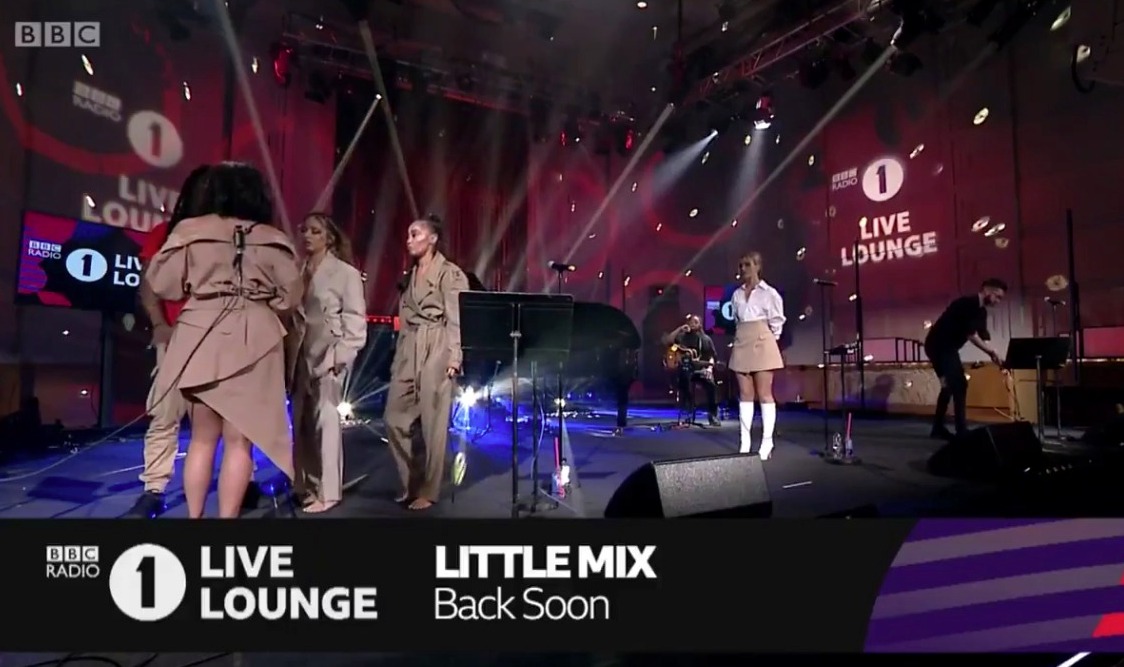 Jesy was seen holding her hands up to show how much she was shaking, with Leigh-Anne gesturing to her to calm down.

Jesy – who has spoken openly about her struggles with anxiety – then became overwhelmed with emotion on stage.

The cameras airing their performance live on BBC Radio One's Live Lounge were then suddenly turned off.

But the brave star later returned to complete their set.