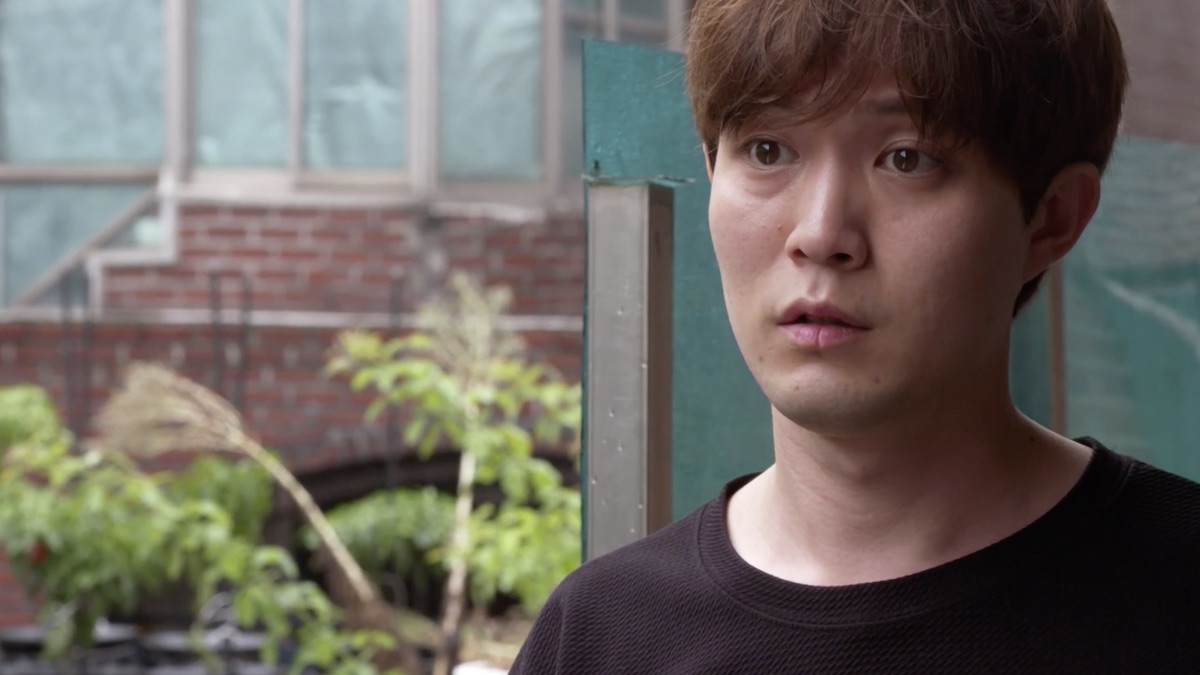 90 Day Fiance: The Other Way has returned and the relationship between Deavan Clegg and Jihoon Lee is only continuing to crumble. Although they are still together on our TV screens, news of their nasty breakup has been spread all over social media.

While the couple was trying to live together as a family in his home country, the mother of two is back in the US with her children.

From abuse to cheating allegations, both parties have spoken out with their sides of the story – causing 90 Day Fiance fans to chose who to believe.

While they’ve been disinvited from the season’s Tell All – the two aren’t holding back from speaking out on their own platforms.

He accused her of sketchy behavior

After finding out his wife has a new Korean boyfriend, it’s safe to say Jihoon wasn’t happy.

The 28-year-old went to Instagram to speak his truth. In an infamous multipage Instagram story, he went into detail about his relationship and its demise.

Jihoon admitted that on his first trip to visit her in the US, he spent some time on Deavan’s phone and stumbled upon some sketchy behavior.

Her messages were filled with other Korean men and he explained that he ‘understands’ now.

Although he said she always ignored Korean culture, he knows he wasn’t the only Korean man she was initially talking to.

It’s clear Deavan has a type – she sent social media in a frenzy when she revealed she had a new man in her life.

Deavan has posted her new boyfriend Topher Park all over Instagram and goes as far as dressing her boyfriend and son in matching outfits.

Jihoon reminds viewers that the couple is still married and does not appreciate another man being a father to his son Taeyang. Fans agree with Jihoon as they feel it’s disrespectful as Topher is not Taeyang’s father.

He goes as far as accusing Deavan of misusing their funds.

He explains, “The income from Cameo goes to Deavan and that money she gets is being spent on a new man that I made for our son. Whether she uses that money for my son, who knows?”

The couple previously made an income on Youtube and Cameo that helped with their finances, however Jihoon questions if that money is actually going to their son.