JLO and Ben Affleck enjoyed a stroll around the streets of Capri, Italy, in the next stop of their romantic mega-yacht trip.

The singer and actor celebrated her 52nd birthday in St Tropez on board the $140million Valerie yacht last week. 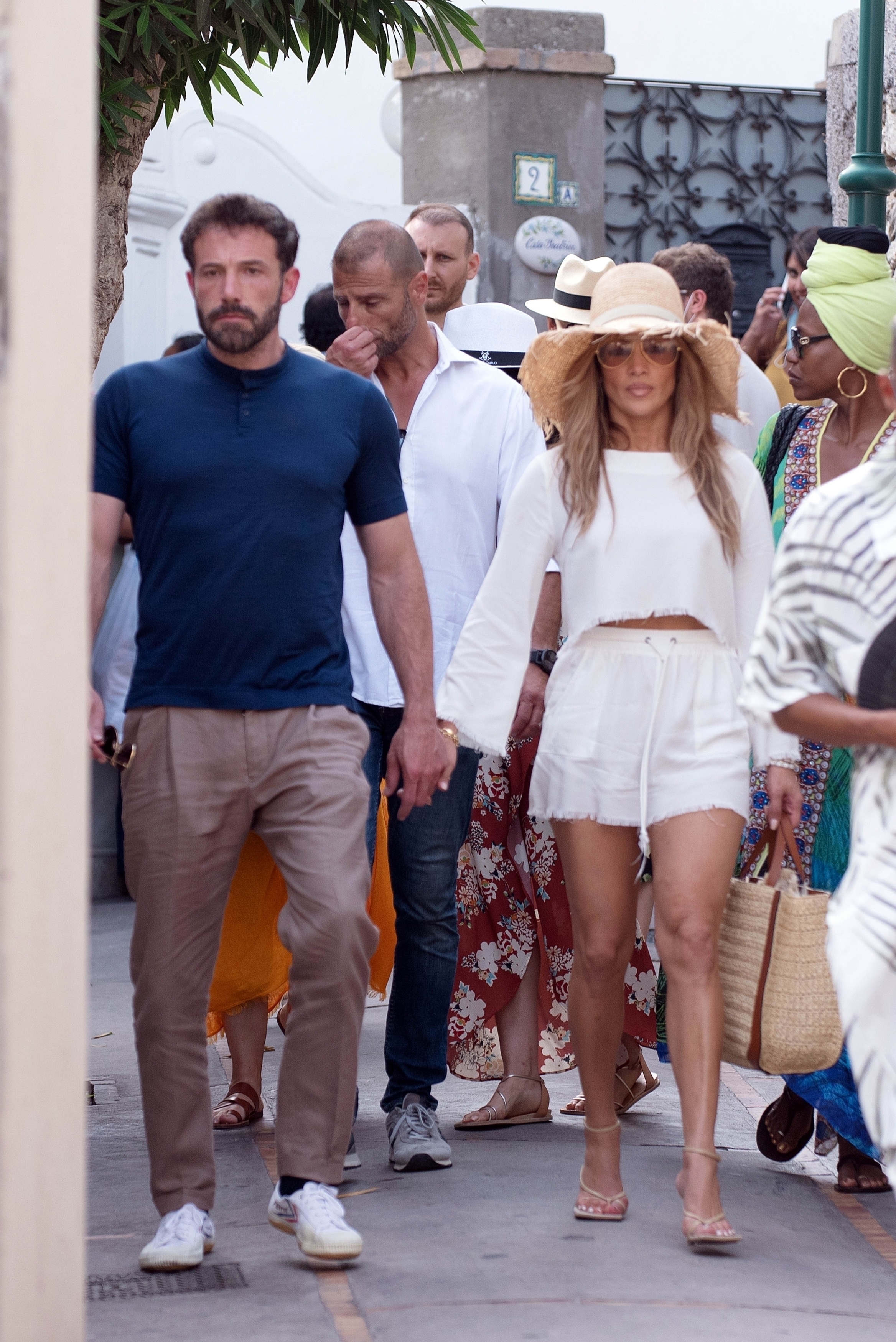 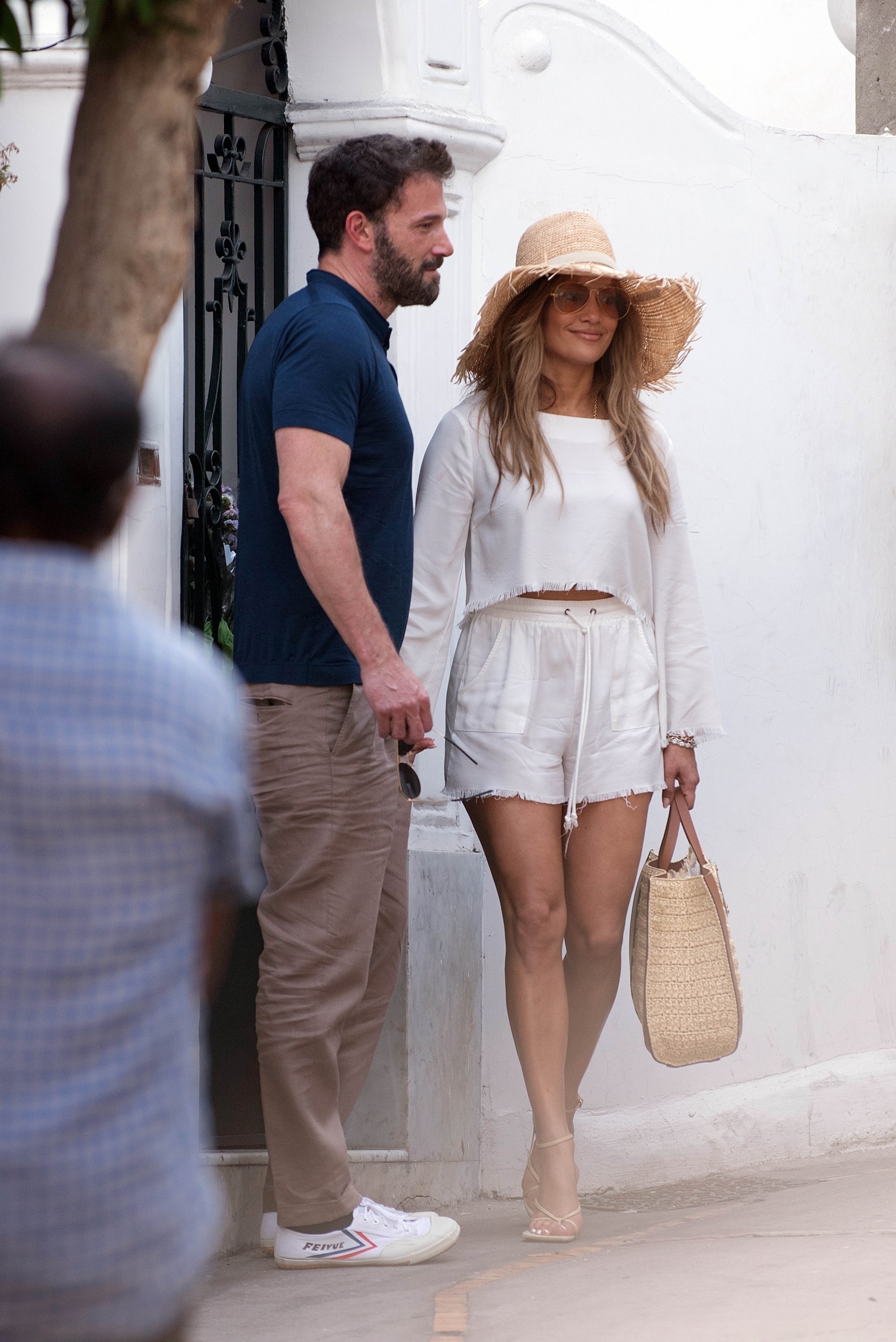 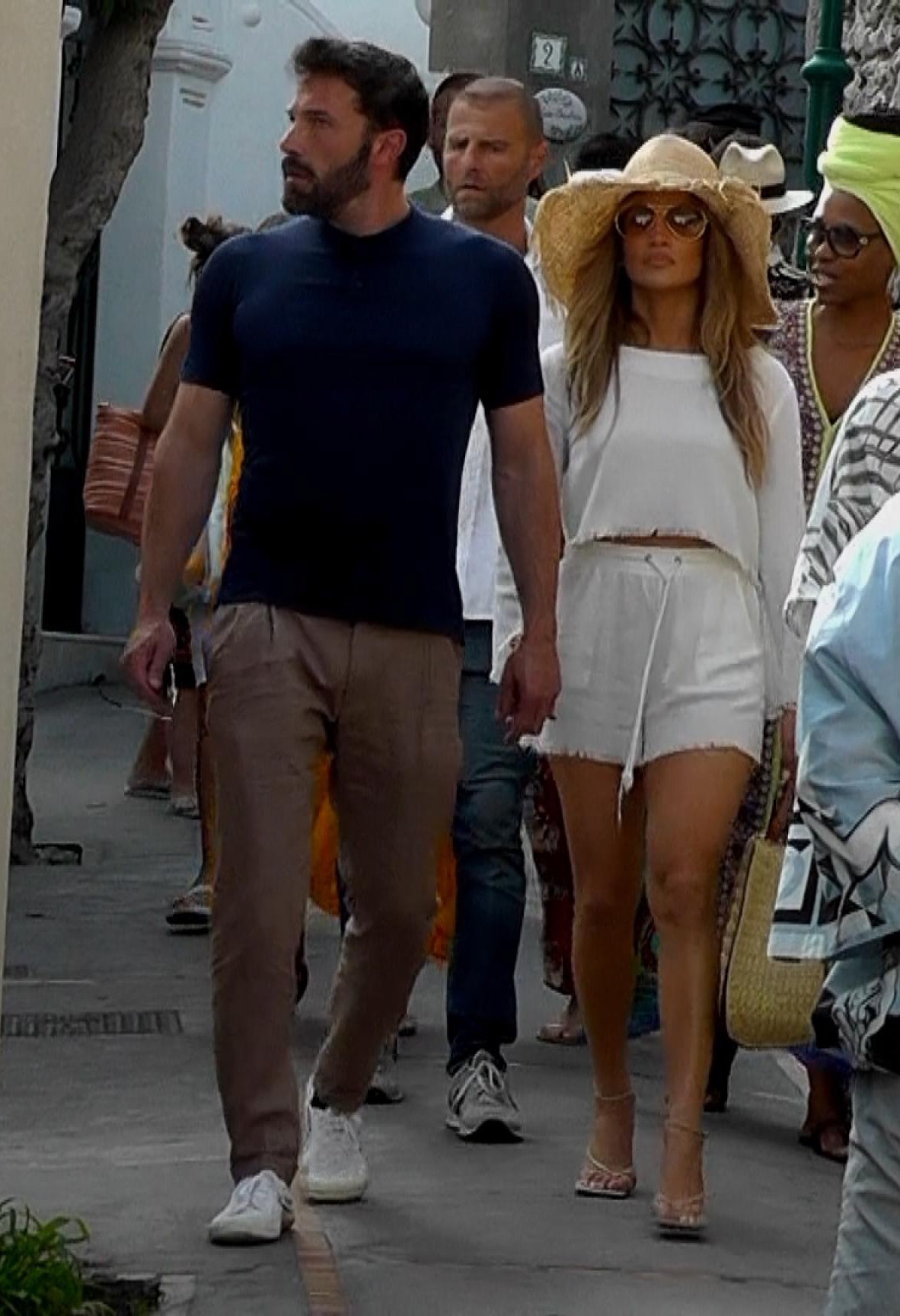 And the superstar couple have now left France behind for Italy, having stopped off at a port in Monaco.

Jennifer and Ben looked as smitten as ever as they held hands while taking in the sights of Capri.

They appeared at ease as they chatted and laughed away together while walking along the quaint streets with their friends surrounding them.

The duo stopped off to pose for photos in a rustic-looking corner, before going for lunch at a nearby restaurant.

JLo looked stunning in a white cropped sweater and loose shorts teamed with a straw hat, while Ben kept things casual in a navy T-shirt and chinos.

Last week, they recreated JLo's iconic 2002 Jenny from the Block video on board their massive yacht.

The duo, who rekindled their romance last April, looked smitten as Ben rubbed a bikini-clad JLo's butt while they sunbathed on the deck.

Amidst their romantic getaway, JLo's ex-fiancee ARod is enjoying his own yacht trip to celebrate his 46th birthday.

He was seen partying with a slew of bikini-clad women in France on the same day that JLo confirmed her romance with Ben on social media.

JLo went Instagram official with Ben by posting a photo of them kissing on the social media site.

She drove her fans wild as she shared the cute snap of the rekindled lovers kissing in a post marking her 52nd birthday.

Leah posted the photo as a part of a video slide show of dozens of pics from her 51st birthday party last month.

The black-and-white photo booth pic shows Ben in the middle with his arms around JLo and Leah.

An insider recently told PEOPLE that the couple "are madly in love" and "the loves of each other's lives".

In 2004, JLo and Ben broke off their relationship just days before their planned wedding and within a year, were married to other people.

But Ben is keen not to let history repeat itself, and is said to be planning to get down on one knee and ask JLo to marry him "before the end of the year".

JLo shares 13-year-old twins Maximilian and Emme with ex-husband Marc Anthony, while Ben is the father to daughters Violet, 15, and Seraphina, 12, and son Samuel, nine, with ex-wife Jennifer Garner. 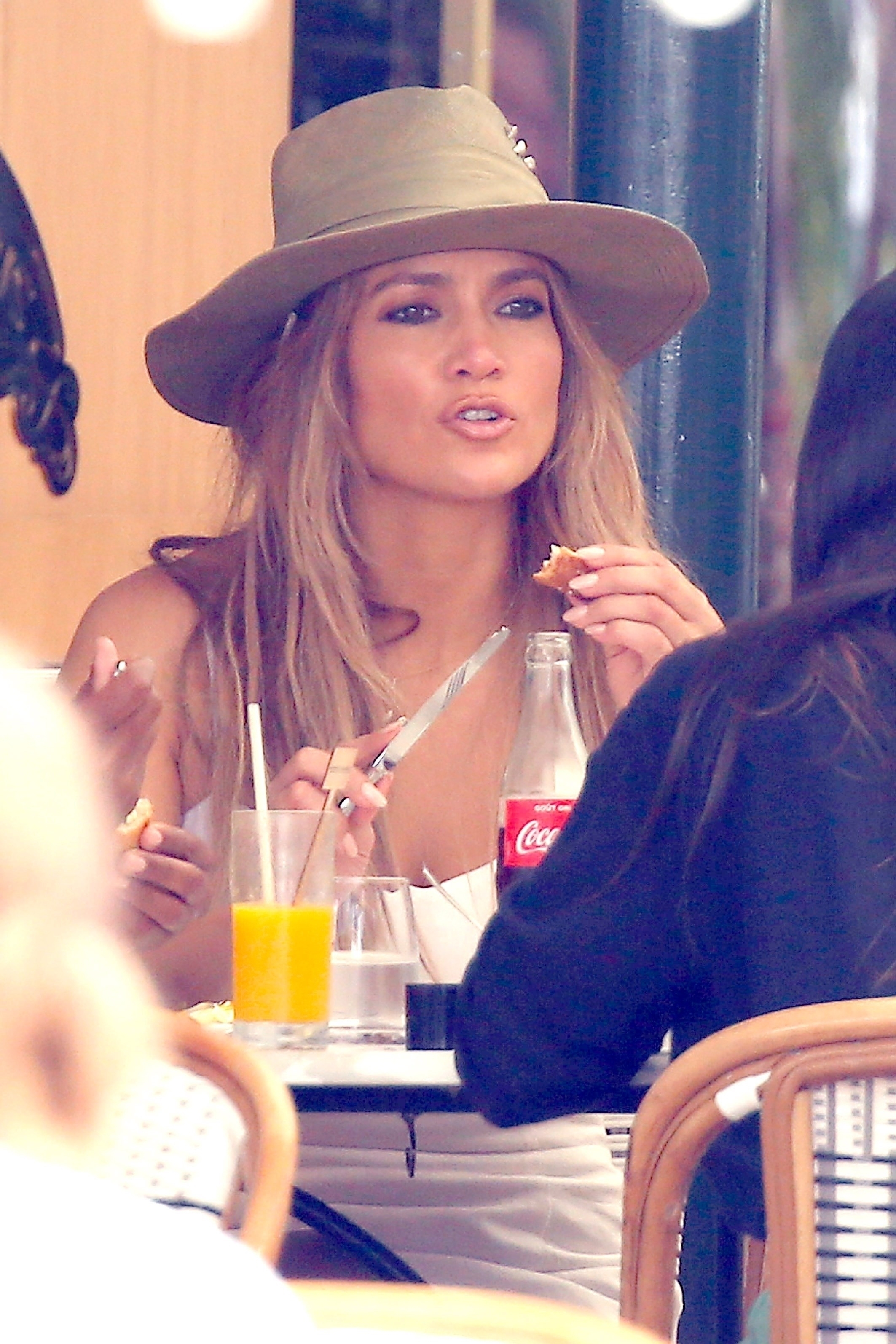 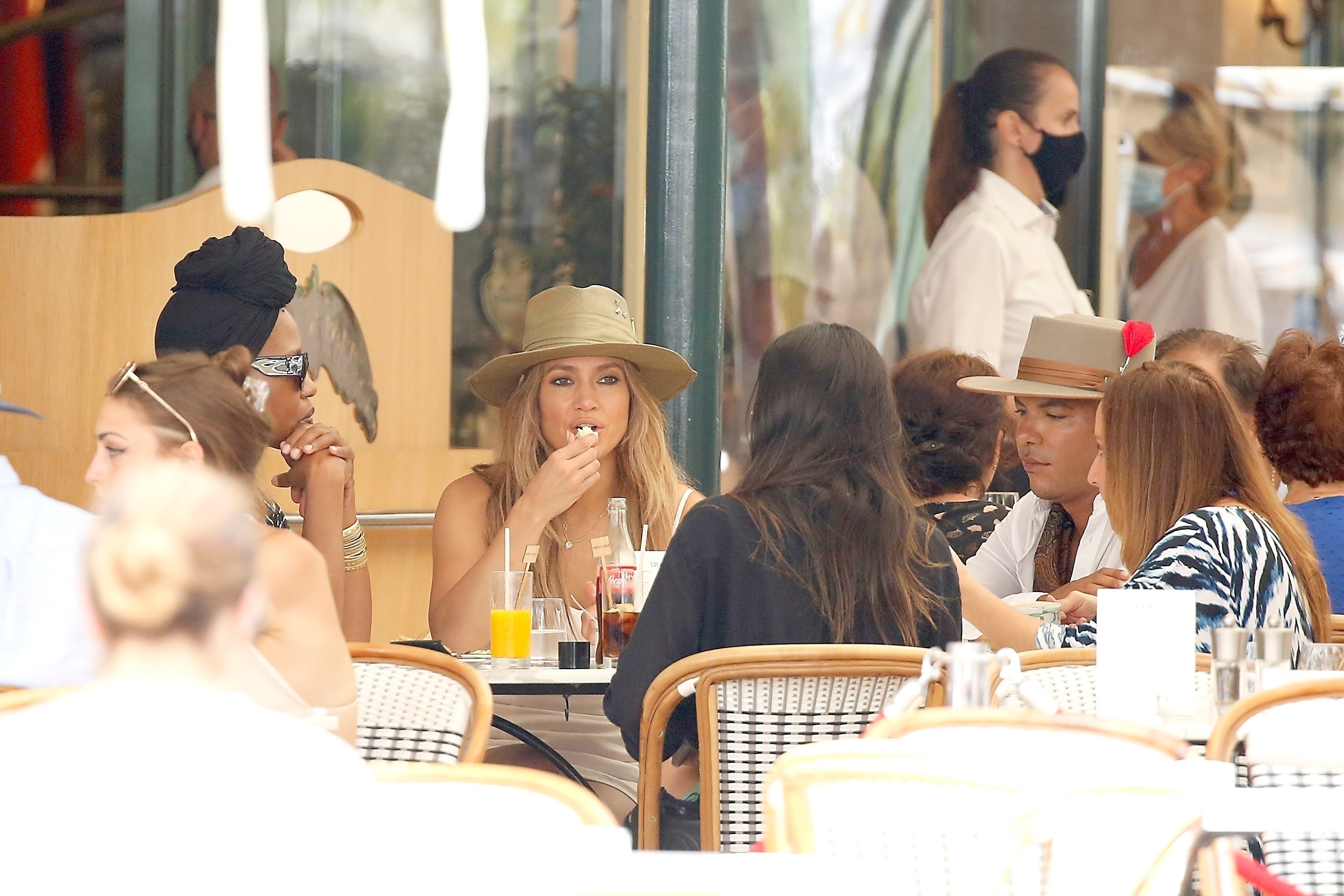