JOE Jonas transformed into his fiance Sophie Turner's Game Of Thrones character to celebrate the launch of season eight.

The singer entertained fans by posting a video of him pretending to be Sansa Stark by donning a ginger wig. 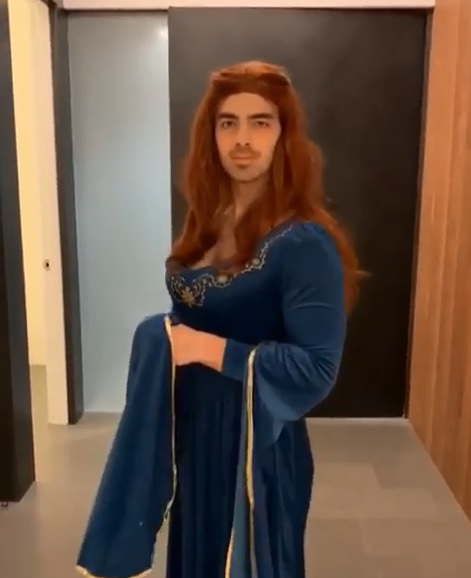 Keeping a straight face throughout, Joe remained in character as he strutted around in a turquoise dress while the series theme tune played in the background.

He captioned the video: "MOOD."

Joe's hilarious mimicking of his bride-to-be came as millions of Americans watched the first episode of the final series.

Brits will be doing their best to avoid spoilers all day before they're able to catch up on Sky Atlantic. 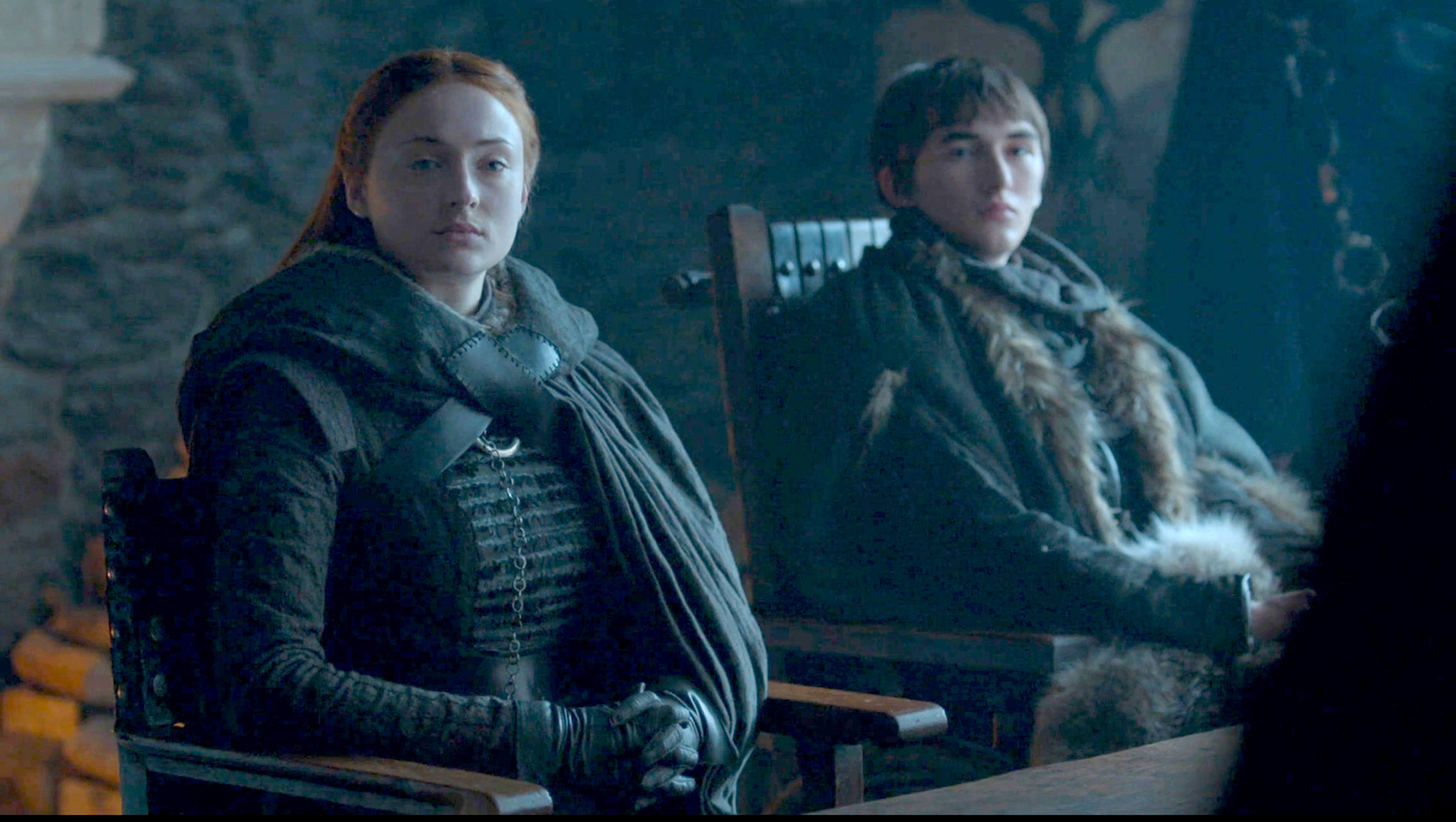 Last night fans feared Sophie's character dies in the upcoming episodes after she posted a picture of herself appearing to be asleep.

She wrote: "In honour of the final season of Thrones premiering tonight …. Here’s a picture of me asleep on set."

Despite Sophie saying she was resting her eyes, many fans quickly feared Sansa would actually be laid to rest.

One wrote: "DOES THIS MEAN THAT SANSA IS GONNA DIE." 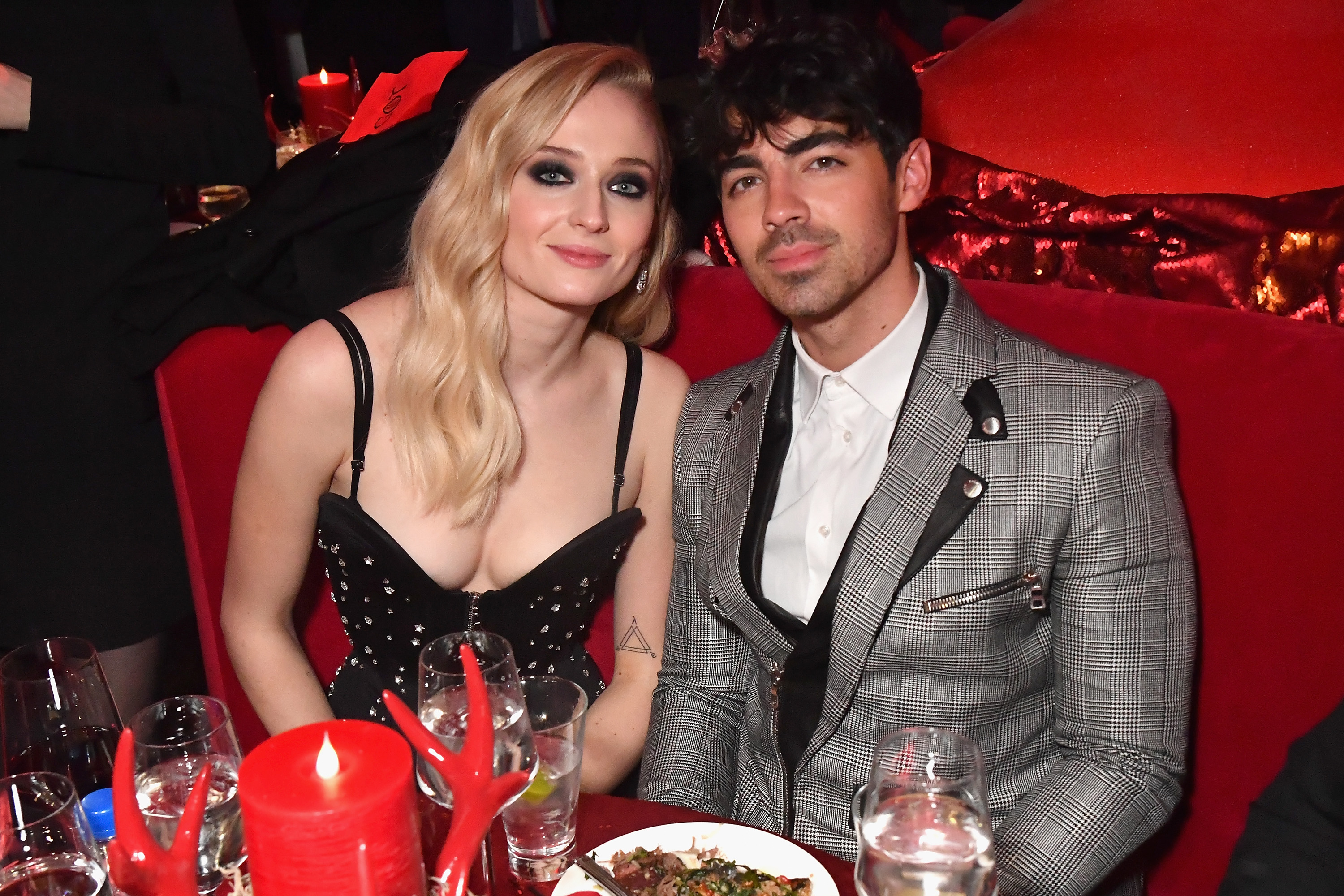 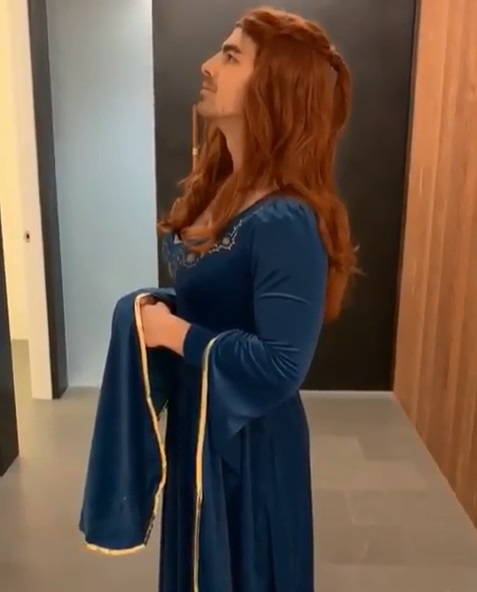 A third posted: "Girl if this is a pic of you dead on set I’m blocking you! Don’t play with me."

Of course, the actress has kept her character's fate a secret from fans.

The 23-year-old has played the character since the hit HBO series began in 2011.

Sansa's dad Ned Stark [Sean Bean] was brutally killed off in the first series, while her mother was one of the victims of the infamous Red Wedding. 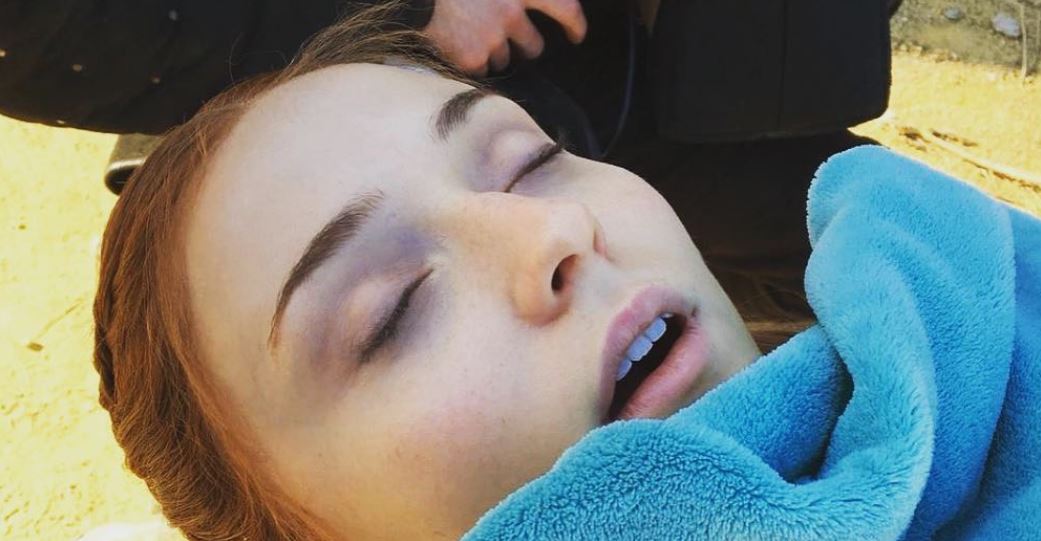 Her journey to the eighth season has been a rocky road, but in the last series she was finally reunited with her sister Arya and brothers Bran and Jon Snow.

Meanwhile Sophie met her husband-to-be Joe, 29, in November 2016 when they were introduced by mutual friends.

They got engaged just over a year later and are thought to be getting hitched in France this summer.