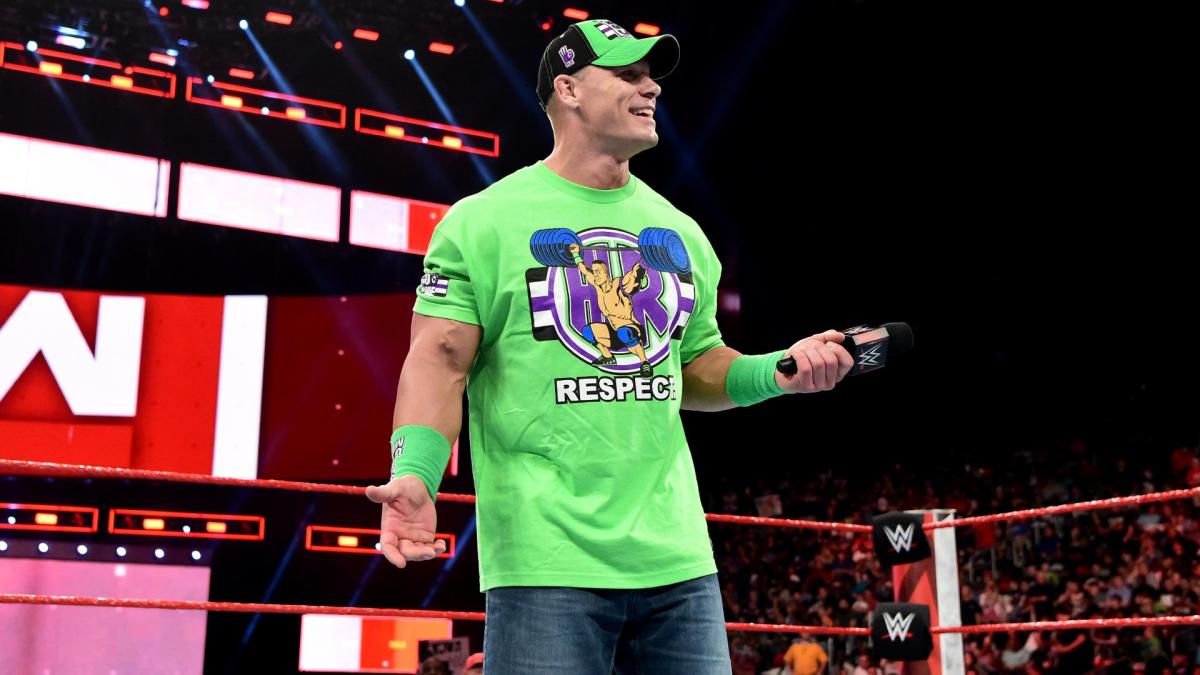 John Cena is making his mark in Hollywood, with his next big role coming in the Transformers spin-off movie Bumblebee this Christmas.

However, in an appearance on The Ellen Show this week, Cena said that he has an even bigger role that he wants to take on — one for the Marvel Cinematic Universe.

With Chris Evans saying that he is leaving Marvel and giving up the role of Captain America after Avengers 4, Cena threw his name in the hat to take on the role of the Star Spangled Avenger.

“If it’s out there, if the Captain America people are listening, and you’re out there watching right now, I’ll totally do it. I totally will,” Cena said.

“I think I’d be a good Captain America. And I’ve already ruined everybody’s childhood, so it can’t get any worse.”

There is almost no chance of John Cena taking on the role of Captain America.

When Evans leaves the Marvel Cinematic Universe, they will almost surely pass on the role of Captain America to a new character — either Bucky Barnes (The Winter Soldier) or Sam Wilson (The Falcon) — both of whom took on the role in the comics.

Re-casting major characters like Captain America is not likely to happen in the Marvel Cinematic Universe, although it could eventually start to happen similar to how James Bond passes on down to different actors over the years.

Dave Bautista already proved himself as Drax but the question is whether or not John Cena has the chops to play Captain America.