Back in 1956, Elvis Presley shot to international fame as a rock and roll singer before starring in his first Hollywood movie Western, Love Me Tender. It wasn’t surprising then that stars of the day were seeking The King out for their movies. Now Elvis’ cousin Billy Smith has confirmed that John Wayne himself asked the handsome youngster to co-star in his movies.

Speaking on the Memphis Mafia Kid YouTube channel, Billy said: “[John Wayne] did. In fact, he asked him a couple of times.”

However, The King’s manager Colonel Tom Parker had the final say and turned Duke down.

Elvis’ cousin continued: “Of course, it was always carried through Colonel and at that time when he was asking, Elvis was such a big star.

“Colonel didn’t want him to play second co-star or second star…with anybody else, so that ruled that out.” 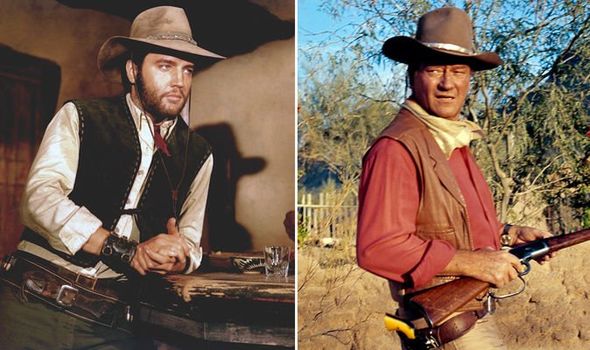 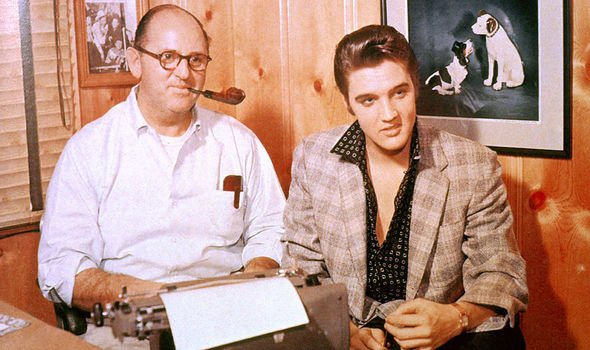 But it wasn’t just John Wayne who sought out Elvis, with other Hollywood legends calling up The King as well.

Billy shared: “Robert Mitchum wanted him to do his son in Thunder Road and Colonel turned that down too.”

In the end, the star’s actual son James Mitchum made his acting debut in the 1958 movie instead.

Elvis’ cousin says he heard, although wasn’t entirely positive if it was factual, that The King was also asked to play Lee Marvin’s role of Orville ‘Flash’ Perkins’ in Elizabeth Taylor’s 1957 historical romance, Raintree County. 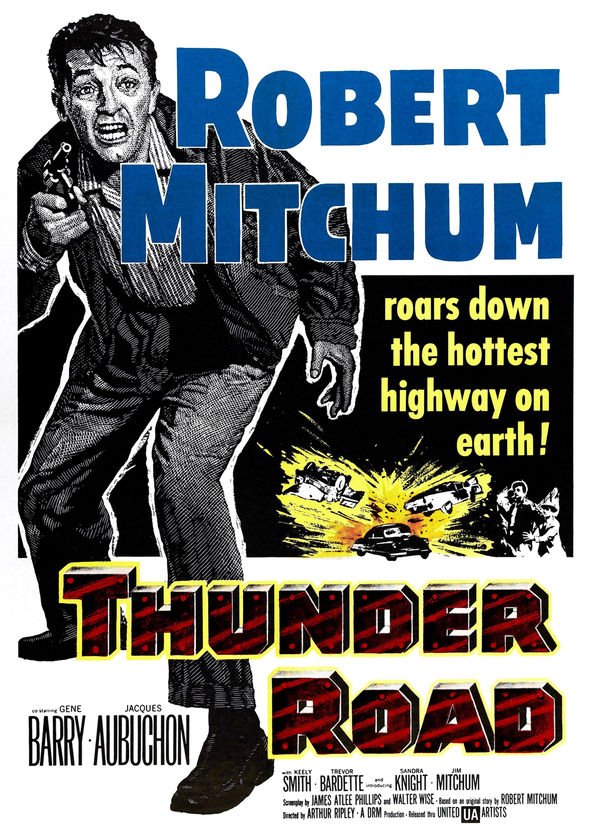 The King famously made lots of movies with similar plots, something made fun of in his 1972 documentary Elvis on Tour, but sadly most of them weren’t very good.

Nevertheless, Elvis is best remembered for starring in the likes of Jailhouse Rock and Viva Las Vegas.

After his 1968 comeback special rebooted his music career, The King focused on touring, his Las Vegas residencies and recording new albums.

But around 1974, Elvis had talks with Barbra Streisand and A Star Is Born producer Jon Peters, who wanted him to star in the remake.

Both Elvis and Streisand were performing at the International Hotel in Las Vegas during this period, so were well aware of each other’s talents.

However, once again The Colonel’s demands regarding The King’s contract meant he never made the movie.

Graceland archives still have the proposed agreement which included $1000 a week in expenses and First Class transportation to all locations.

The Colonel also wanted Elvis to have first position credit and 100 per cent of the title above the title of the movie.

According to Ernst Jorgensen in Elvis Day By Day, The Colonel had demanded a $1 million salary for The King, despite the fact he hadn’t starred in a movie since 1969’s Change of Habit.

Memphis Mafia member Jerry Schilling said: “There was no way the film’s budget could stand two superstar salaries and Elvis didn’t care about the money. He was smart enough to know that this kind of supporting role could be his way back into the movies.”

Of course, in the end, Kristofferson took the Elvis role as John Norman Howard, while the film was a box office smash and nominated for four Oscars.

Just think what incredible roles The King could have played in Hollywood if The Colonel hadn’t got in the way.