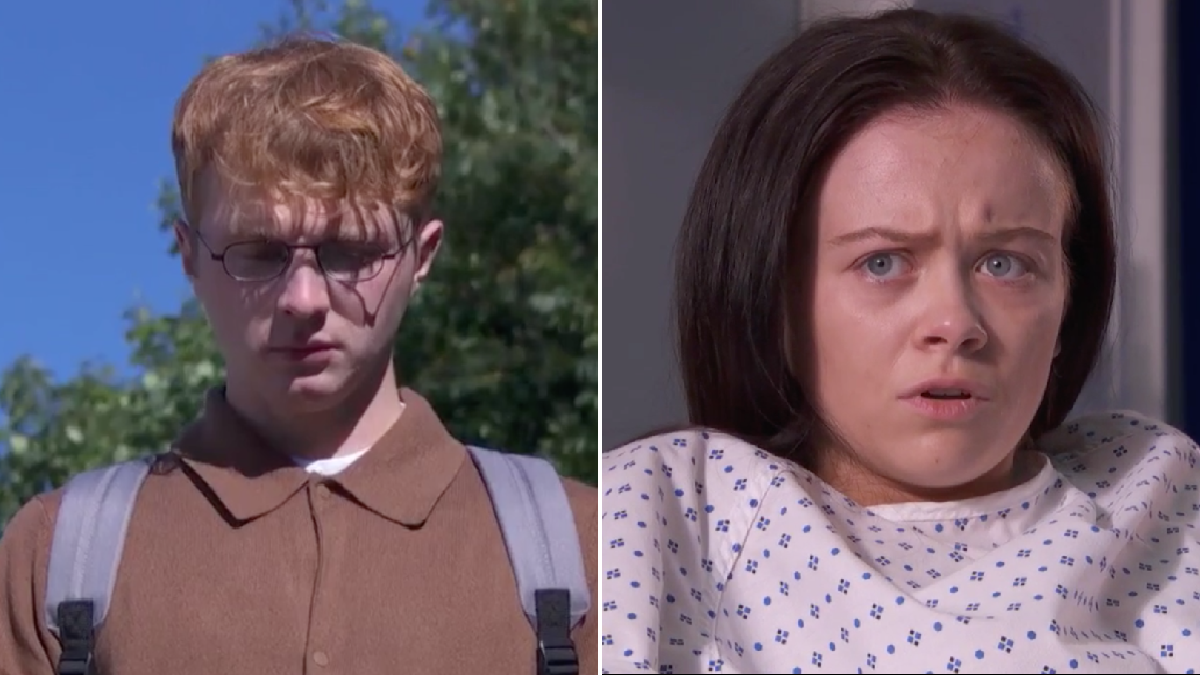 The computer wizard broke into the Lomax household during Friday’s (September 24) edition of the Channel 4 soap, hoping to get his hands on the letter he’d written to Peri (Ruby O’Donnell).

Juliet, however, caught him mid-burglary, and called for help. Scheming Timmy stayed out of sight, but left with little choice he headed out the front door, hoping to avoid Juliet’s line of sight.

Unable to do so, he pushed her down a flight of stairs, and attempted to run off, but Romeo (Owen Warner) spotted his sister out-cold on the floor, and assumed Timmy was trying to help her.

Timmy then played the hero, as he got his car and drove Jules to the hospital, which left Peri incredibly grateful when she discovered what happened.

But Timmy was concerned that Juliet would reveal what she saw when she regained consciousness, and therefore he contemplated killing her once more!

His plan was foiled by Peri, who offered her gratitude, claiming that he’d saved Juliet with his quick thinking.

Timmy made his excuses and left, but once out of sight, he decided to dispose of his red trainers, aware of the fact that Juliet might have seen them while on the floor.

Juliet, meanwhile, woke up in hospital, telling Peri that she didn’t fall down the stairs – she was pushed.

With Peri struggling to believe Juliet’s claims about a stalker, will she believe her? If so, will she work out that Timmy is responsible?

Juliet has already accused Timmy of being Peri’s stalker, so will his presence on the day of her fall result in her putting two and two together?