KANYE West was slammed by critics and fans when the controversial rocker Marilyn Manson appeared at his Sunday Service amid the sexual assault claims.

Kanye, 44, invited Marilyn, also known as Brian Hugh Warner, 52, as his guest at his Sunday Service Livestream event. according to New Musical Express. 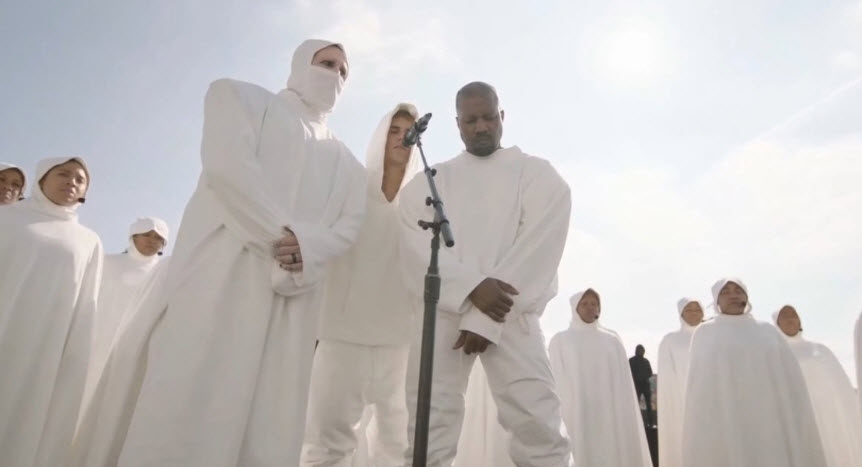 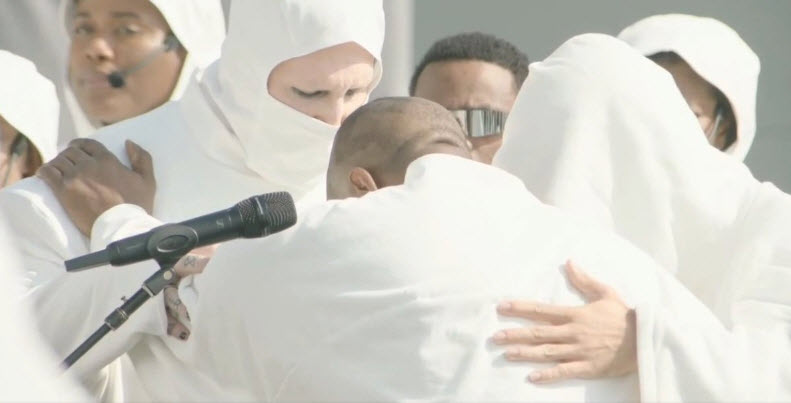 The Sunday Service was held at a rooftop, where Justin Beiber and Roddy Ricch were also in attendance.

A number of songs were performed on the rooftop such as No Child Left Behind, Hurricane, and Come to Life.

Marilyn was dressed in white and had his face covered up with a matching mask.

During the Service, Kanye – also dressed in white – placed his hands on the rocker's shoulders.

The two appeared to have embraced each other.

Critics slammed the Donda rapper for bringing in The Beautiful People singer for attendance at his Sunday service.

One critic said: "Can’t believe we live in a timeline where Kanye West, Justin Bieber, and Marilyn Manson are huddled up in a circle hugging."

Another critic stated: "You’re brushing over the fact he once again is involving Marilyn Manson in his sh*t."

A fourth person chimed in: "Why tf is Marilyn Manson at Sunday Service?" with a crying emoji.

A commentator pointed out: "Marilyn Manson at Kanye West’s aka Ye’s Sunday service doesn’t sit right with me."

This was not the first time Kaye and Marilyn have worked together on a Livestream event.

Back in August, fans were also shocked and confused when the Flashing Lights rapper brought out Marilyn and another controversial star, DaBaby, at Donda's third listening party.

The trio was standing at a replica of Kanye's childhood Chicago home.

During his previous performance at a music festival in Miami, Florida, DaBaby said: “If you didn’t show up today with HIV, AIDS, any of them deadly sexually transmitted diseases that'll make you die in two, three weeks, then put your cellphone light up.

DaBaby was criticized for spreading misinformation about HIV and AIDS, while also stigmatizing the illness.

Back in September, a judge ruled that the statute of limitations had passed on claims made by Marilyn's rape accuser, according to TMZ.

Previously, a number of women came forward and alleged that the Sweet Dreams rocker had been physically and sexually abusive to them.

Actresses Evan Rachel Wood and Esme Bianco have also claimed the performer had sexually and physically assaulted them.

The heavy metal singer was dropped from his record label in the wake of the claims.

Kim Kardashian, 40, filed for divorce from the Donda rapper back in February.

During her Saturday Night Live debut as host, the Keeping Up With the Kardashians alum shocked fans with her monologue and sketches as she poked fun at her ex. 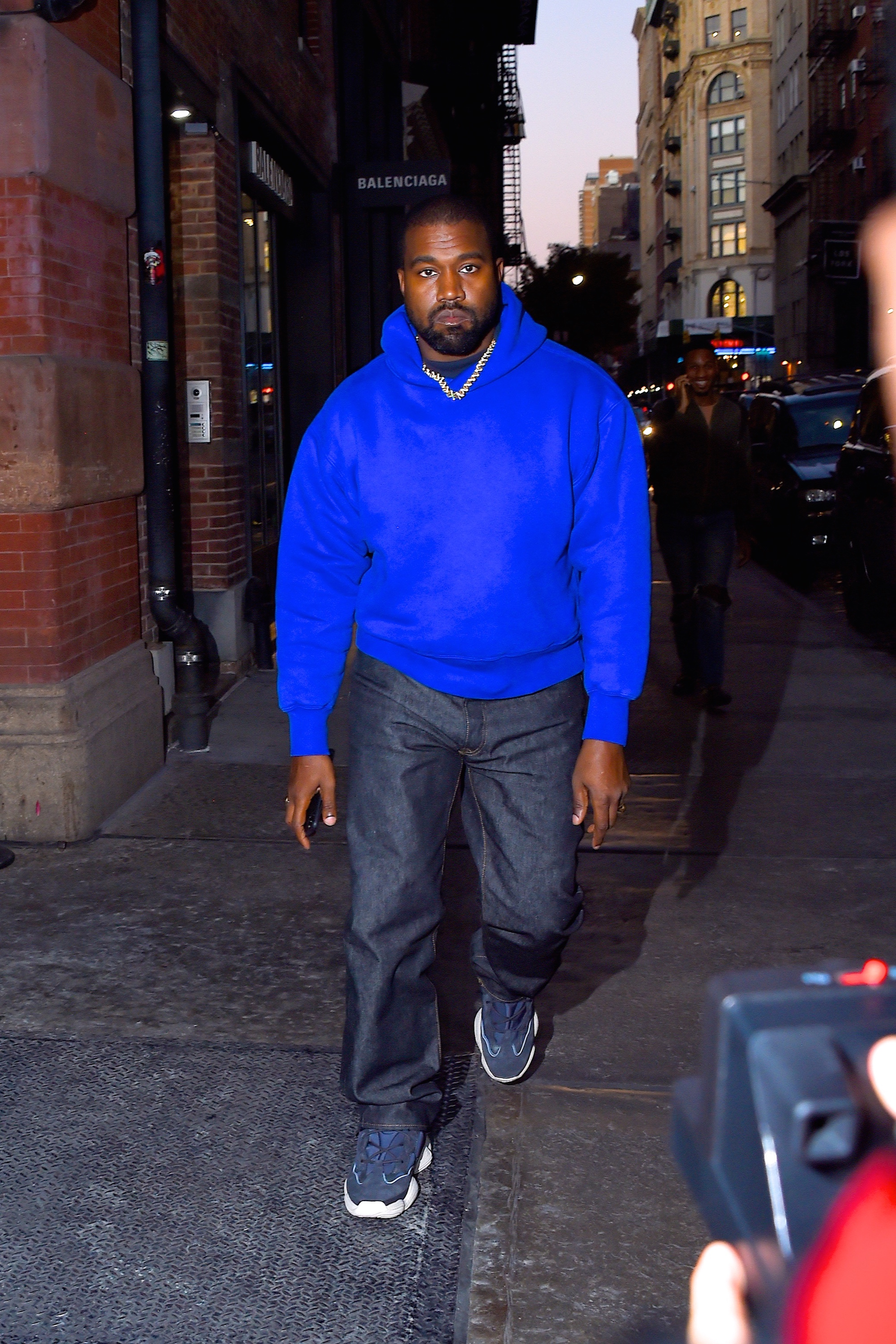 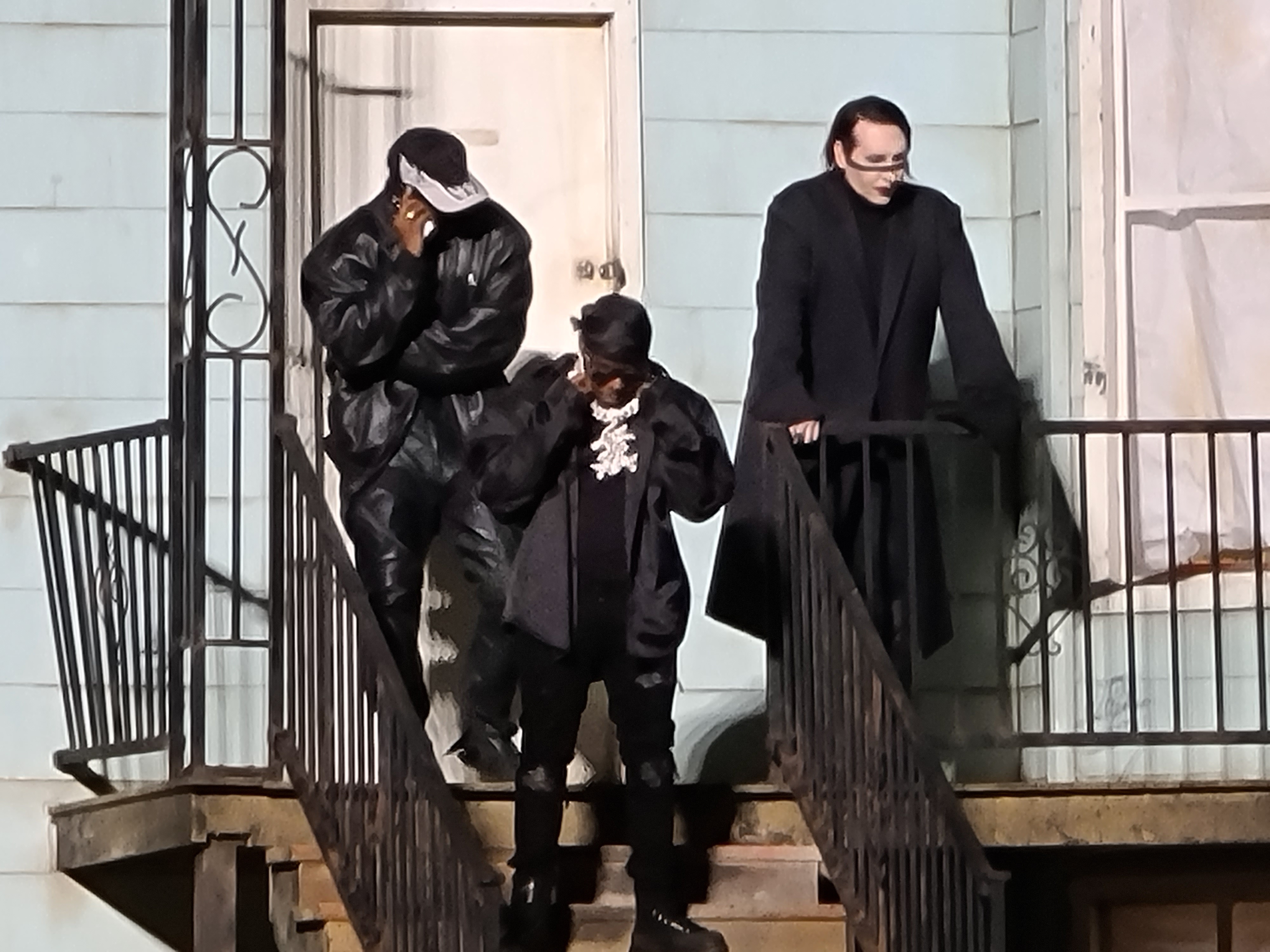