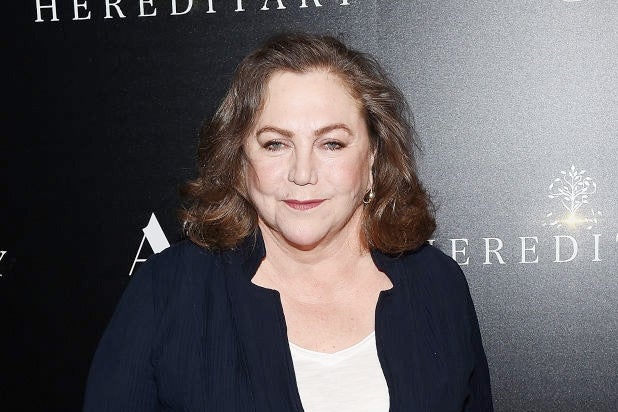 Kathleen Turner will help fill the void left by Alan Arkin on the third and final season of Netflix’s Chuck Lorre comedy, “The Kominsky Method.”

Turner will be a series regular for the upcoming season, the streamer announced on Wednesday. She appeared in a guest-starring role in Season 2 as Roz Volander, the ex-wife of Michael Douglas’ character, Sandy Kominsky.

Kathleen Turner starred opposite Douglas in a number of 1980s films, including “Romancing The Stone,” “Jewel of the Nile” and “War of the Roses.”

Roz is described as “a highly skilled doctor with whom (Sandy) has a very volatile relationship. Roz comes to L.A. to spend time with their daughter Mindy (Sarah Baker).”

As TheWrap reported in September, Alan Arkin is not returning for the show’s final season. Arkin played Norman Newlander, the friend and agent of Michael Douglas’ character during the first two seasons. His departure will be addressed in the third season.