The Sun Online exclusively revealed how Kieran waited outside her mucky mansion for two hours on Christmas Eve to pick up Jett, five, and four-year-old Bunny but was cruelly turned away. 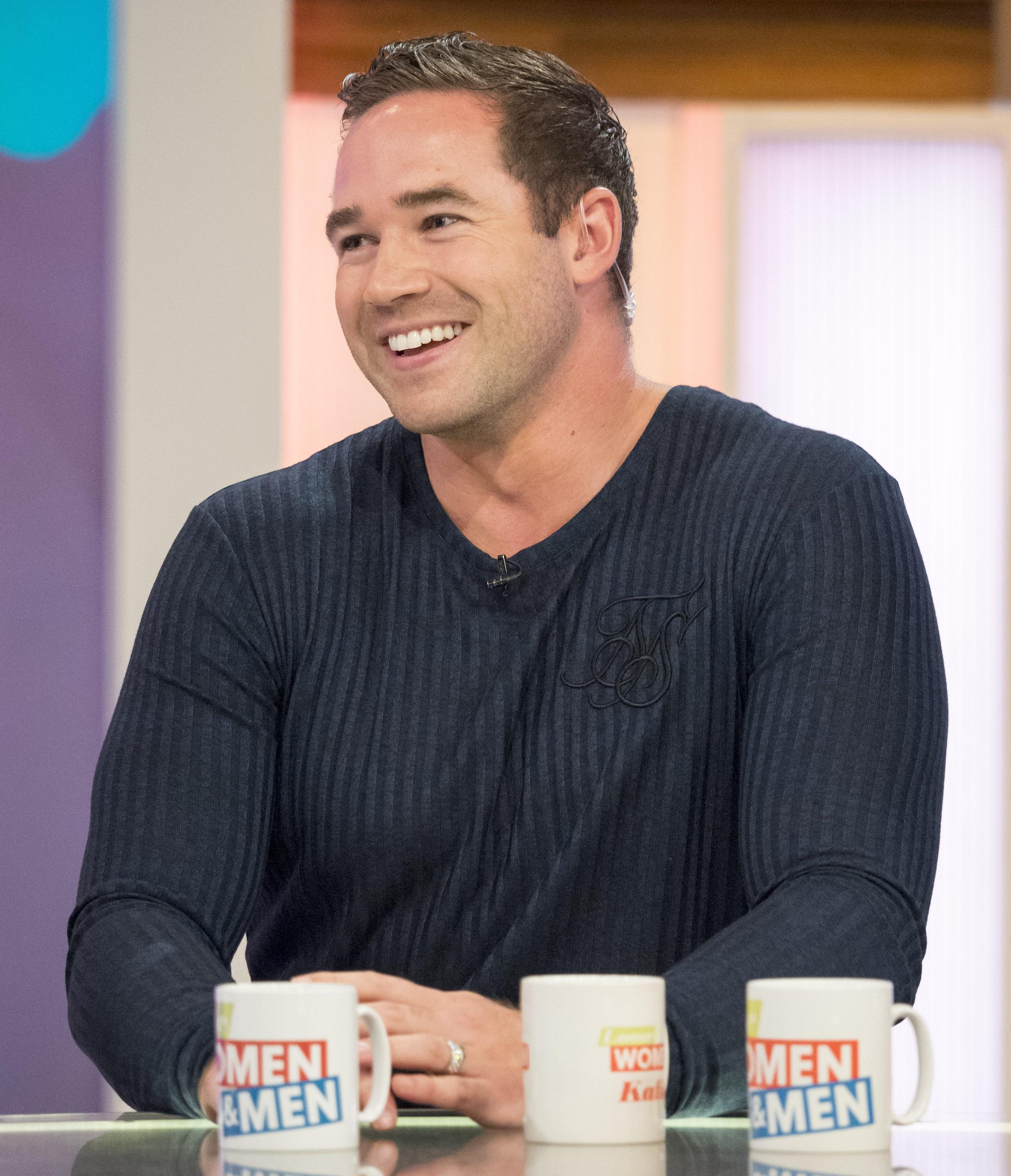 Katie, 40, hit back and insisted she was always supposed to have the pair on Christmas Day.

However it seems the former glamour model had a change of heart as Jett and Bunny are now spending some precious time with Kieran, 31, and his family.

Kieran shared a video of the tots playing in her living room, along with Kieran’s new girlfriend Michelle Pentecost’s son.

The doting dad was sat back on the sofa as Jett played with his new Lego toys in front of him. 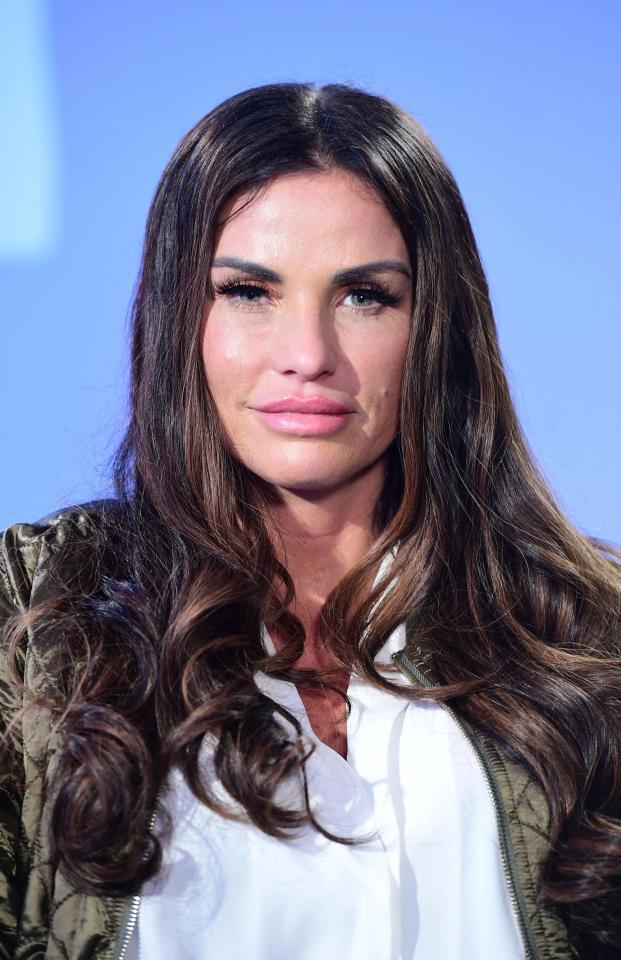 Yesterday, insiders admitted Katie and Kieran’s row over the kids was putting their civil relationship in jeopardy.

After being turned away from Katie’s house, “heartbroken” Kieran had a tense conversation with the mum-of-five.

Her friends later hit back and claimed Kieran had misunderstood Katie’s agreement.

They also blasted the former stripper for being “insensitive” for wanting to see the children, claiming it could be the last they spend with Katie’s mum Amy, who has a terminal lung condition. 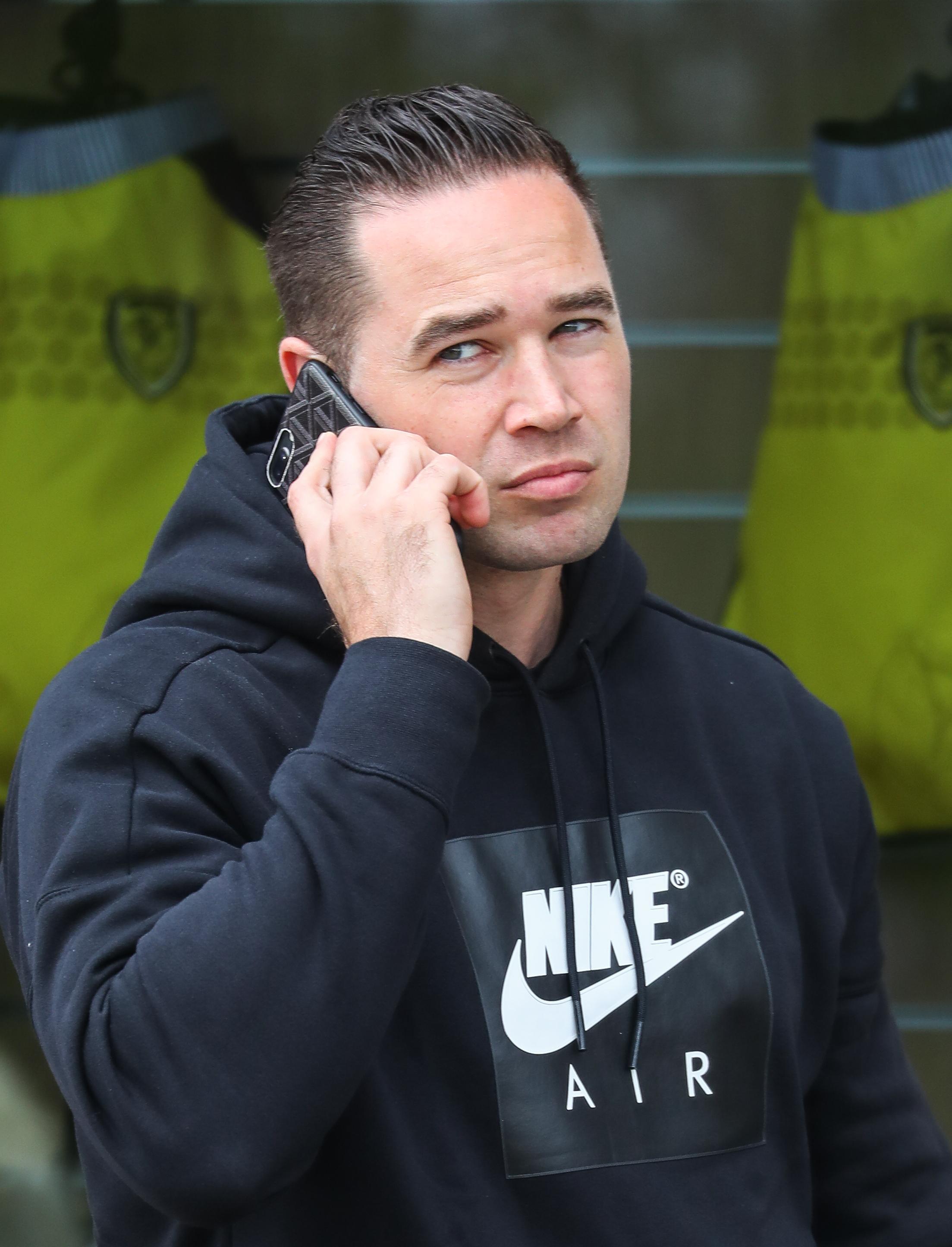 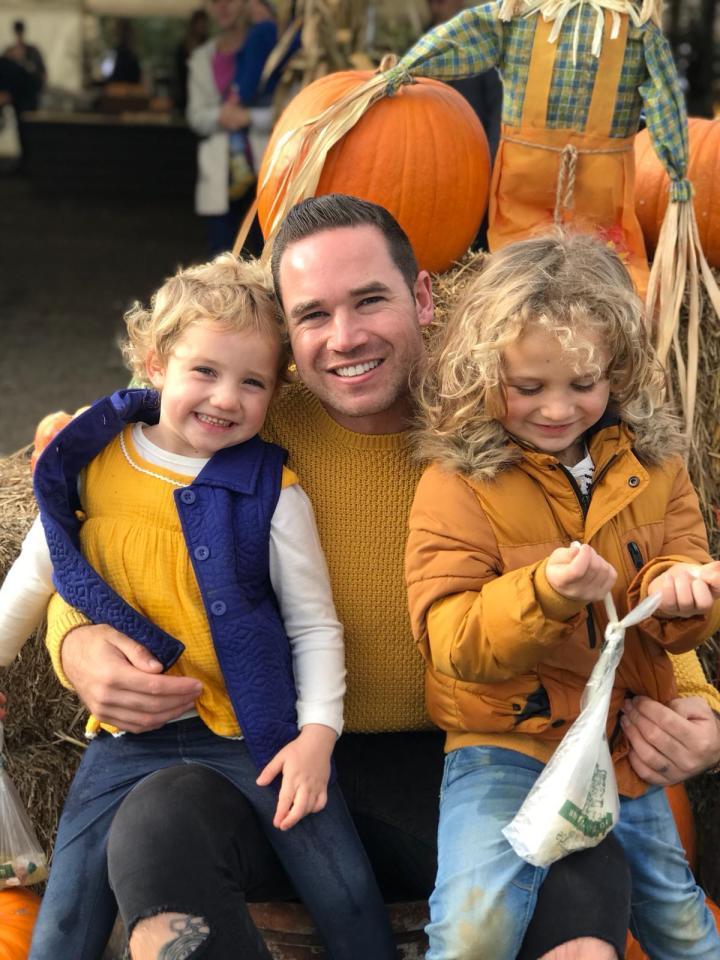 A source told The Mail Online: “Katie was always having the children for Christmas.

“He tried to collect them this morning but of course Jett and Bunny will be spending this year at their mums with Princess, Junior, Harvey, Amy and the family.

“Kieran has to remember it may also be Amy's last Christmas so he is acting very insensitively.” 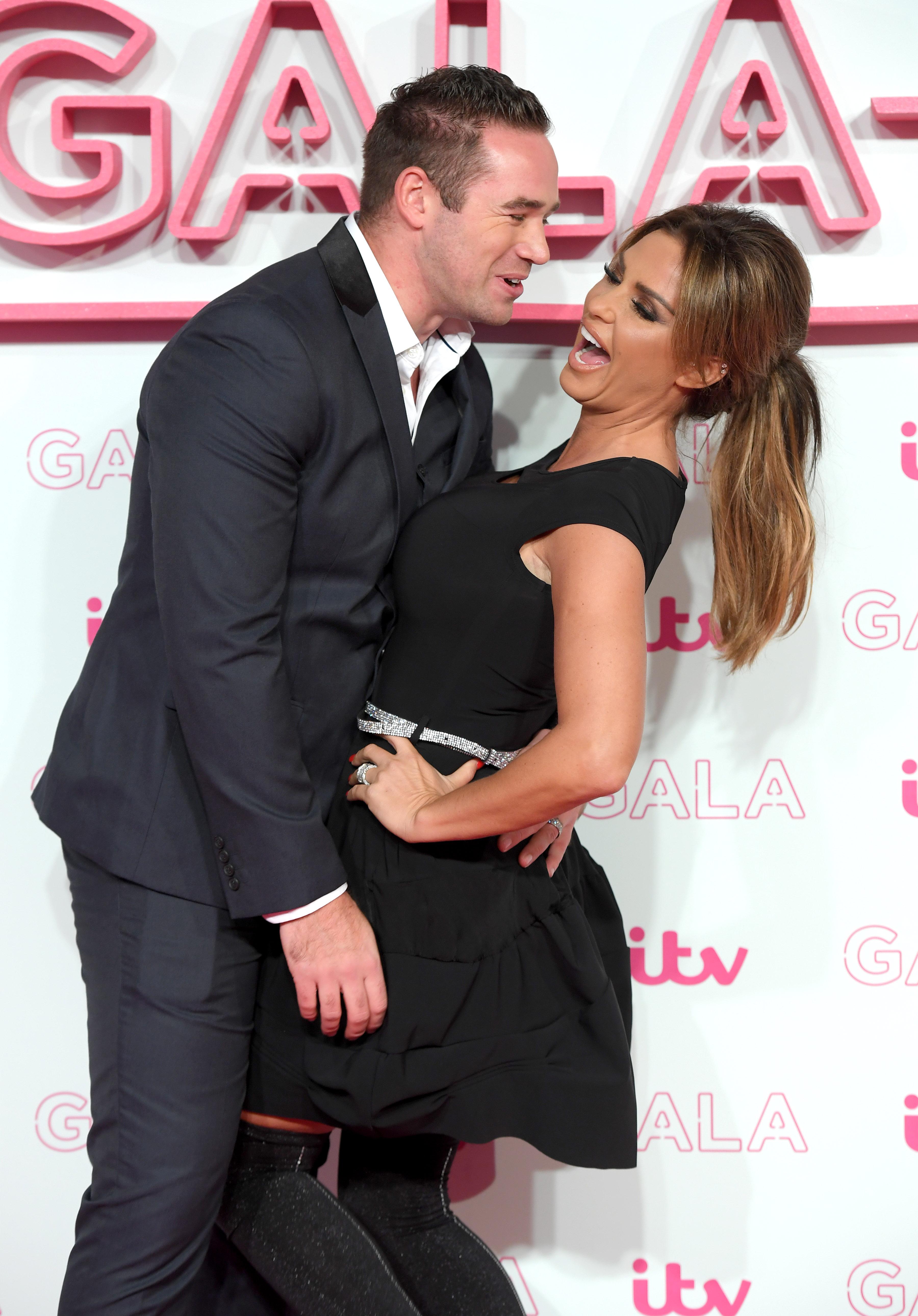 Insiders close to Kieran insisted this wasn’t the case however and said Katie had promised Kieran he could spend time with the tots this year.

They explained: “Kieran tried to contact Katie but she blocked him and refused to let them go.

“This is despite their prior verbal agreement that he would have them today and on Christmas day.

“Kieran has never spent Christmas without them and his entire family are all waiting for him to return with the kids.”