KATIE Price is considering moving into a static home on the grounds of her West Sussex home while she finishes work on the house.

Insiders close to the former glamour model claimed Katie, 42, had said she was looking for a trailer to move into temporarily, as she is unable to live currently in the so-called “mucky mansion” because of its condition. 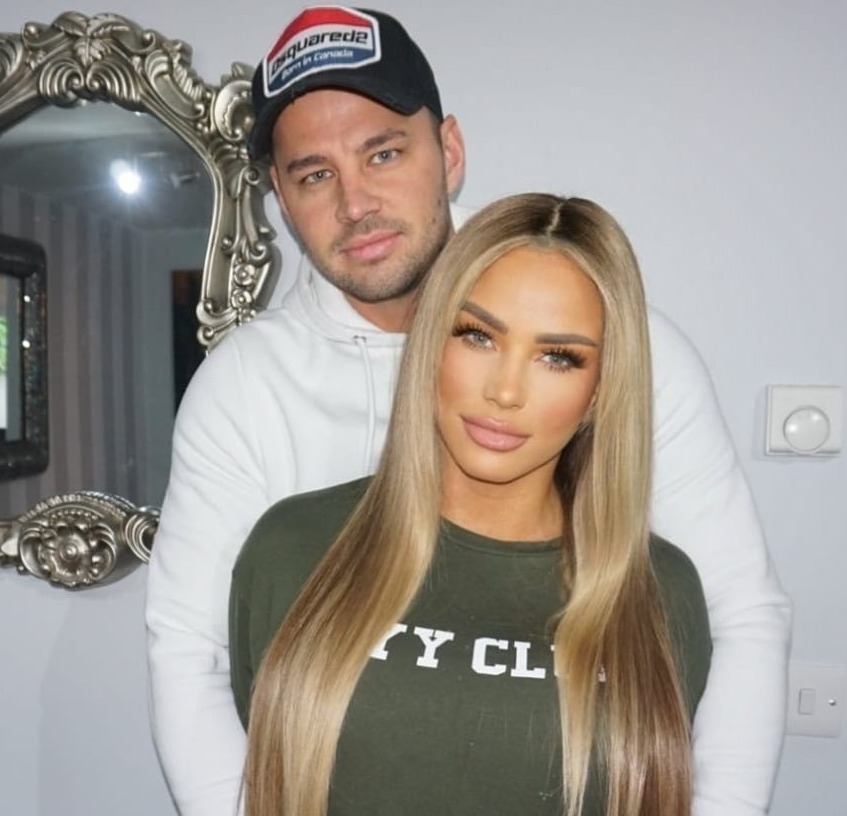 Katie revealed she was moving back into the £2million property with her boyfriend Carl Woods, 32, earlier this month.

It comes after she was told to pack up and move out of her current rented home because it has been sold by the owner.

As Carl has also sold his house, and the pair are unable to move into the 'mucky mansion' immediately, Katie is now said to be on the hunt for a temporary pad.

A source said: “Katie’s determined to give everything to turn her house in West Sussex back in the palace it once was.

“And of course, this not only takes time but also a lot of money. 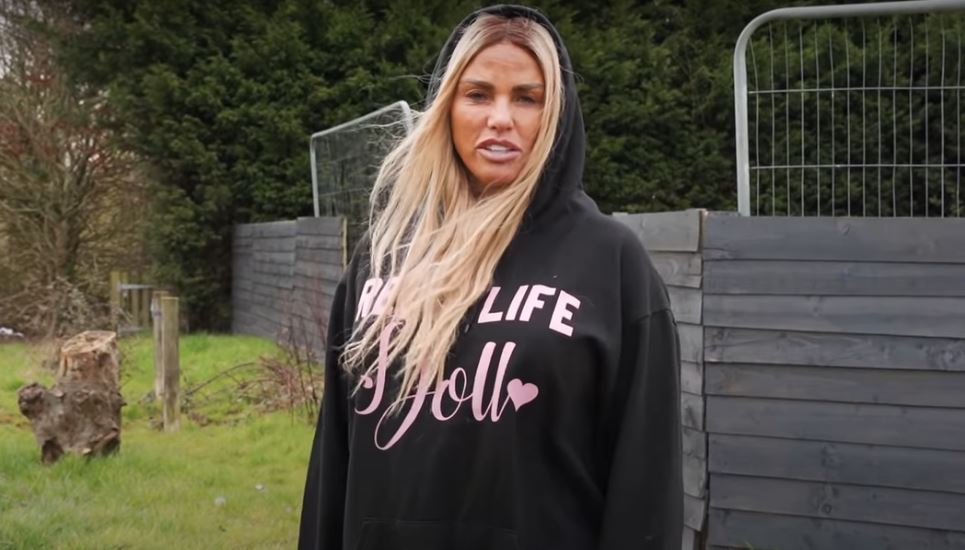 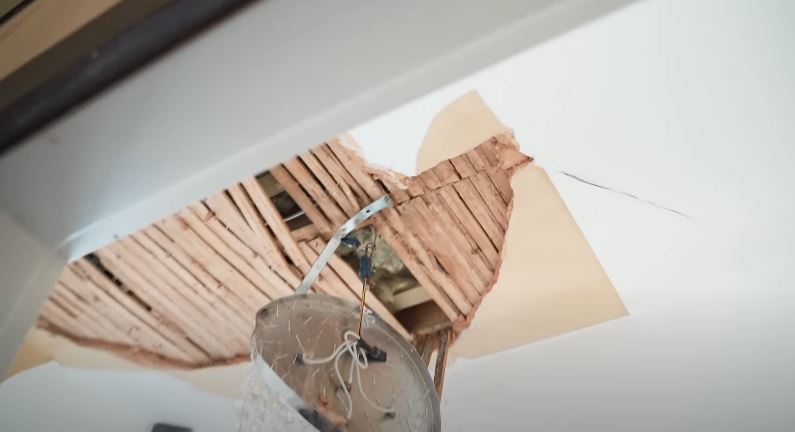 “And while she is planning on doing most of the work herself with Carl, she has told those around her she’s considering living on site in a caravan.

“Katie isn’t afraid of roughing it if needs be and a static home, which can sit on the grounds of the house, would suit perfectly while her and Carl are putting the house together. 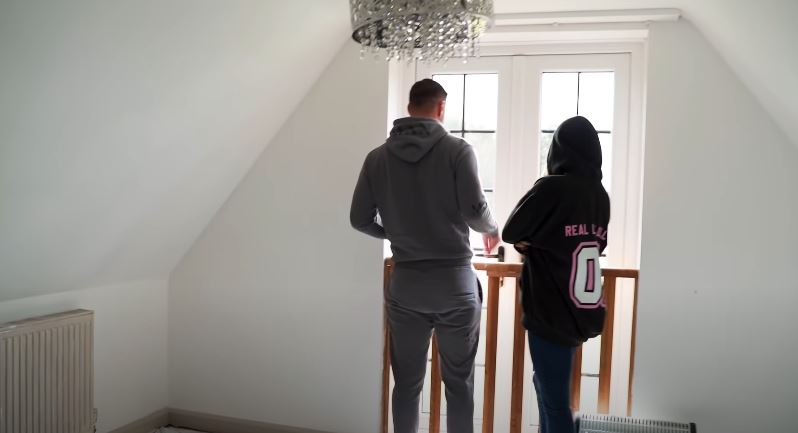 “It’s a really exciting time for Katie and Carl. This is like their very own Grand Designs and Katie wants everything to be absolutely perfect.”

Last week Katie revealed how she had renamed the house her “plucky mansion” and told her fans that she was going to be taking on most of the DIY herself.

The reality star had been living in a £1.2million rented house and was hoping to buy a new place after her boyfriend put his Essex home on the market for £445,000.