KATIE Price has revealed that she has a new puppy, just months after her French bulldog Rolo died.

The former glamour model, 42, shared the news by posting a snap of her son Harvey embracing and kissing the cute brown pooch. 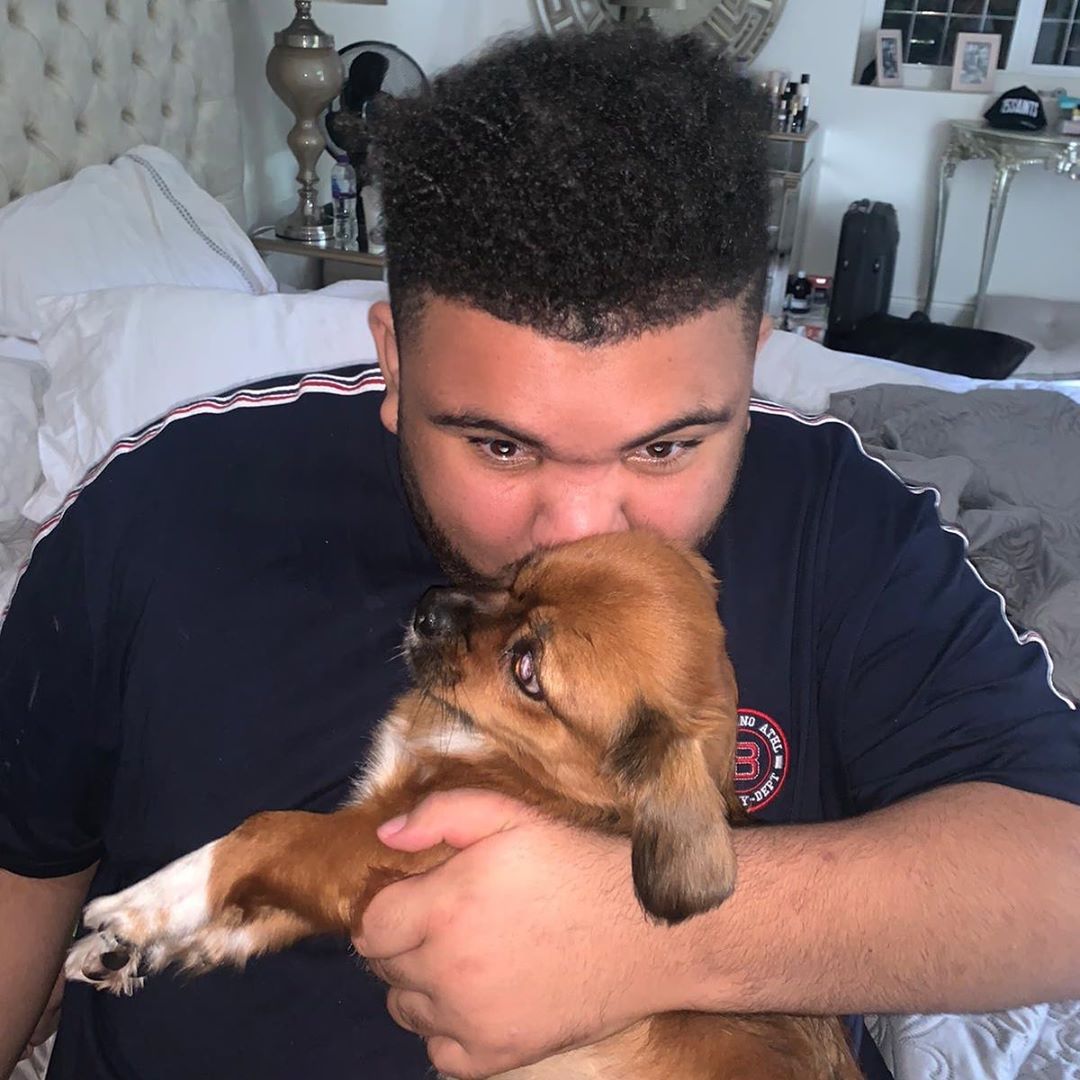 Katie captioned the post: "So cute @officialmrharveyprice with @carljwoods dog which is my new furry edition to our family ❤️"

The media personality's last pup Rolo died in July after falling asleep underneath a chair and suffocating.

Katie was later left furious after she was wrongly told it was OK to give her late puppy CBD oil before its tragic death.

The mum-of-five has since been told the CBD oil she administered to the pup might have made it drowsy and seek out a quiet space. 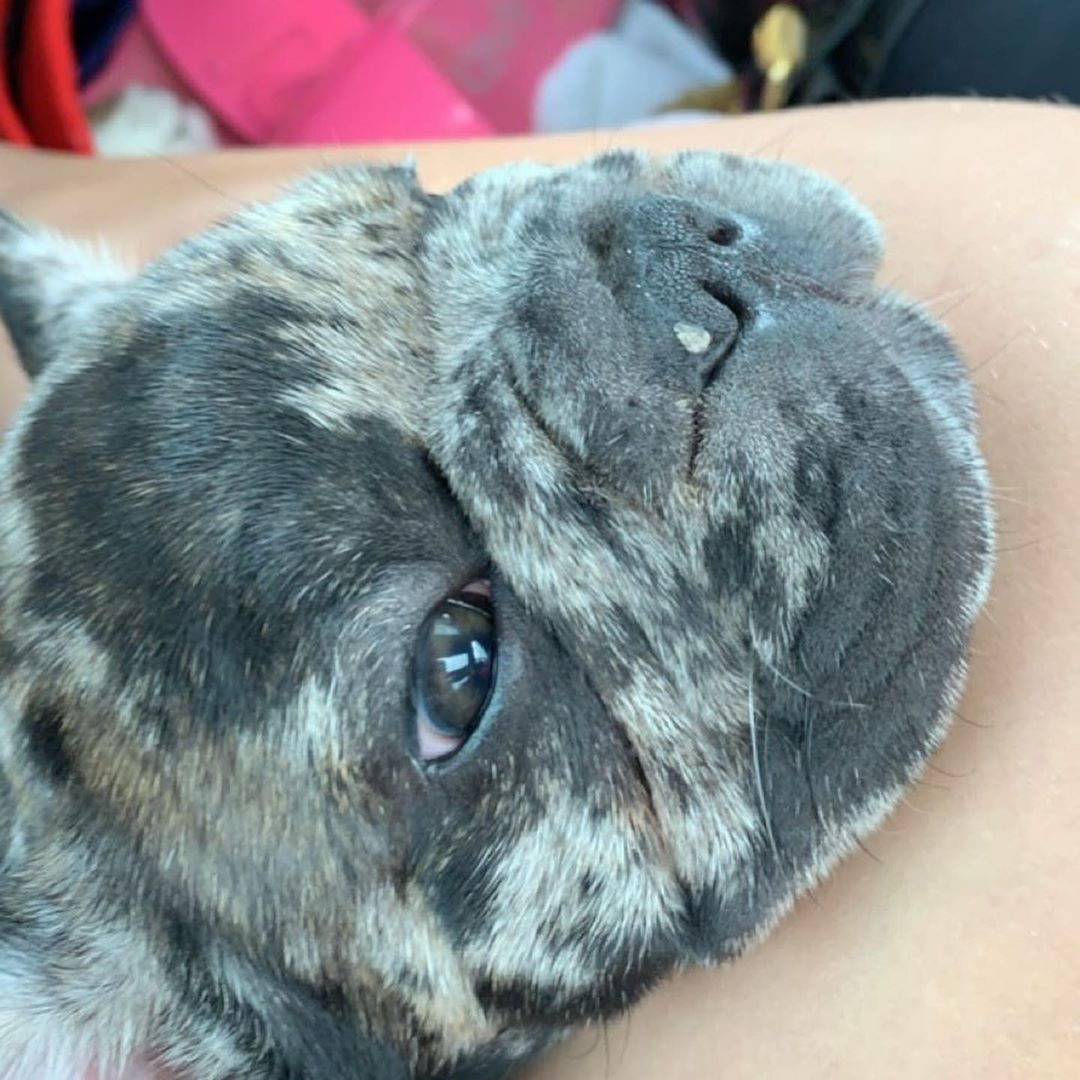 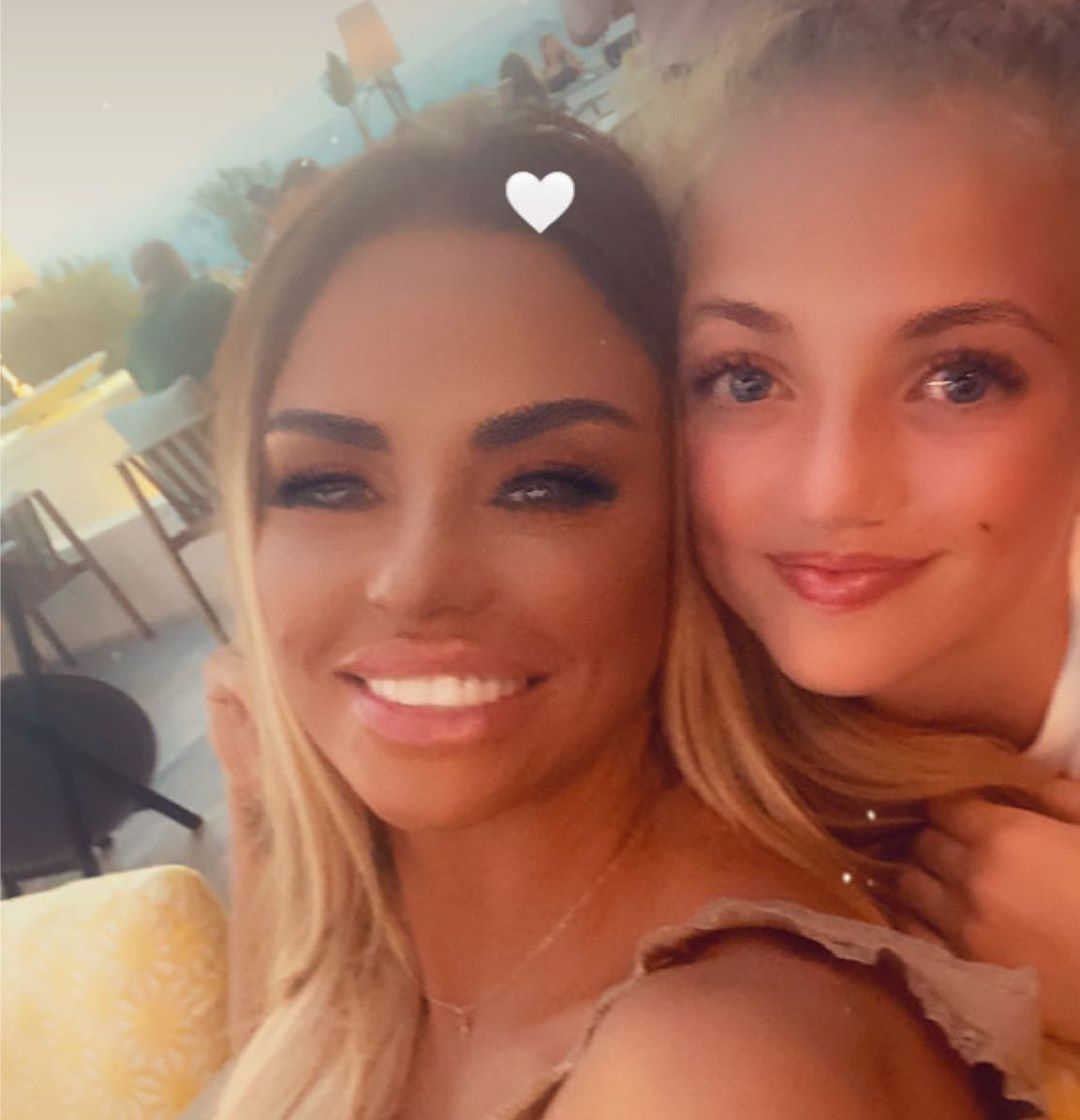 The devastated TV star told the Mirror: “This simply can never ever happen again.”

And a source said of the tragedy: “As awful as it sounds, this will bring some comfort to Katie in understanding why Rolo crawled into the space.

“She feels let down too by a system that allows CBD oil to be marketed for pets despite it being illegal. 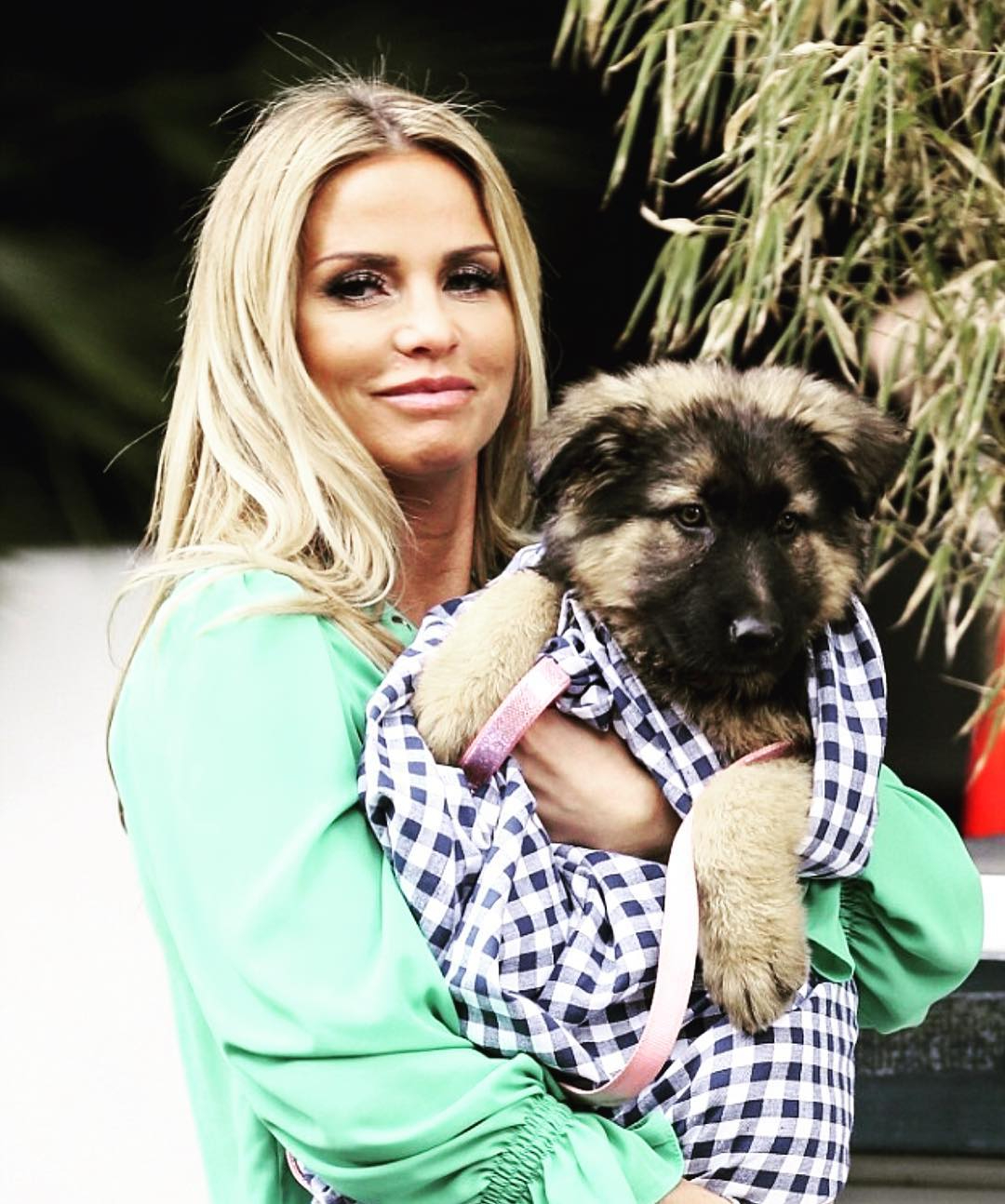 At the time of Rolo's death in July, a source told The Sun Online the pet was discovered at their Surrey home after a shockingly sad accident.

They explained: "Rolo was found dead by Harvey's carer and they had to phone Katie to break the news.

"Katie is devastated and heartbroken and had to call Princess and break the news.

"Everyone's in floods of tears." 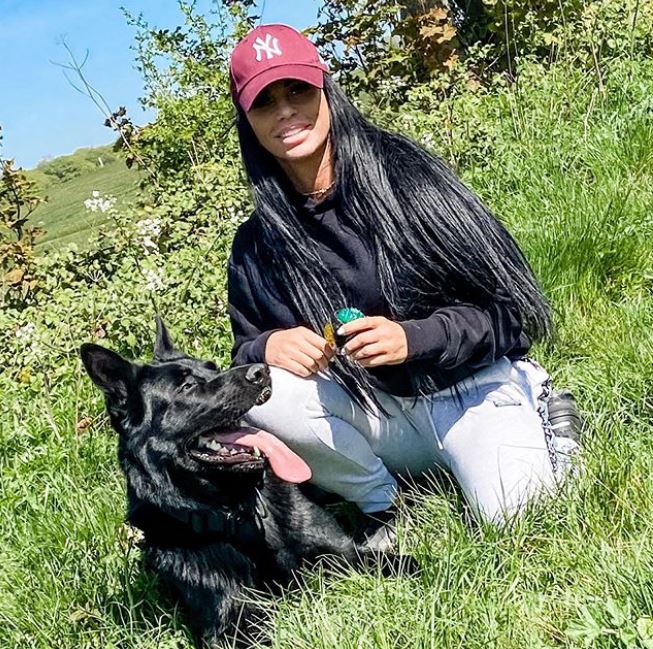 The accident happened five months after another of the family's dogs, Alsatian Sparkle, was killed running into a busy road.

Mum-of-five Katie also has an Alsatian called Blade, who works as a protection dog and sleeps in the star's room.

Another dog, Queenie, died in tragic circumstances in 2018, when she was struck by a delivery diver.